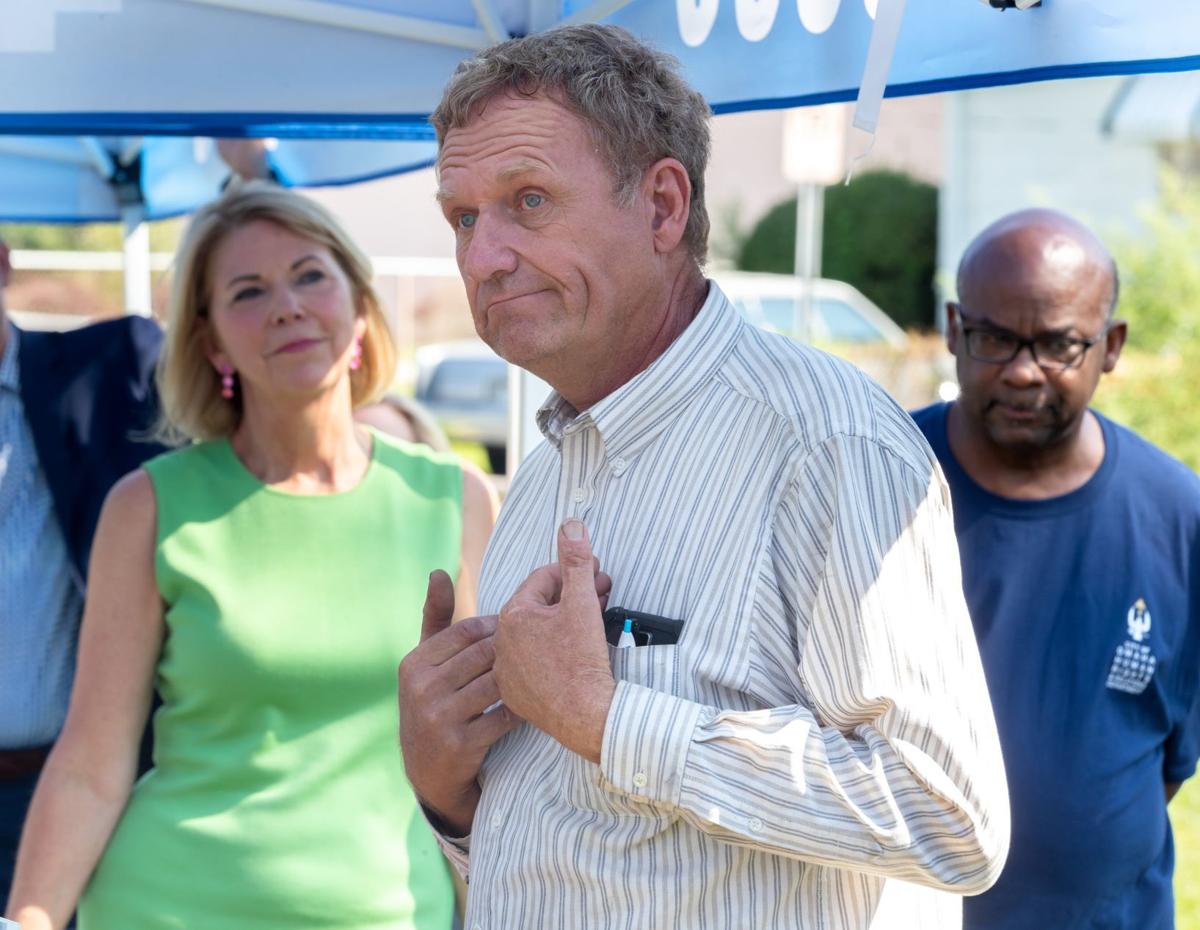 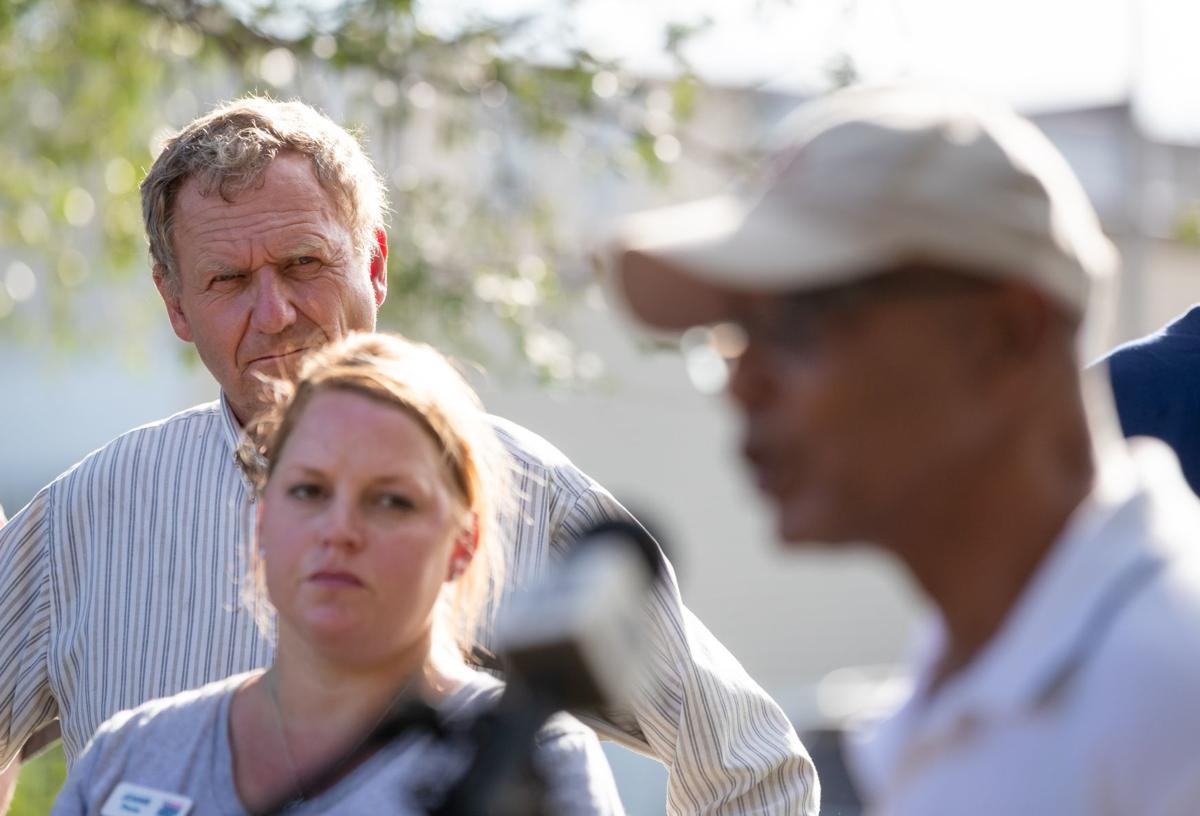 Omaha Mayor Jean Stothert called him “the stereotype of a slumlord.”

Kay Anderson, the owner of the Yale Park Apartments shut down by the city Thursday, sees himself differently: He’s a do-gooder, a man giving back to God and his community by sheltering hundreds of refugees from Myanmar in apartments they can afford.

Anderson is a man of contradictions: the owner of a “big house that we don’t live in,” who, with his wife Janae, has opted to live on-site at the north Omaha apartment complex that he says he rescued from demolition after years of trouble.

A 2015 lawsuit involving Anderson listed an Orem, Utah, address with a house currently valued at $615,000. Another address for AB Realty listed in Douglas County tax records is an Elkhorn home in the Skyline Ranches development valued at $712,000. The current owner listed is Caleb Anderson.

At the apartment complex near 34th Avenue and Lake Street, Kay Anderson conceded that there were problems with bugs, leaking roofs and broken air conditioning.

“Go home and Google the refugee camps in Thailand,” he said, referring to where many Myanmar refugees fleeing persecution live before being resettled in the United States. “They all have thatched roofs and dirt streets and, you know, the bugs have always been a part of their lives, the roof leaks have always been part of their lives, which is probably why they haven’t complained.”

But he also painted himself as the victim of a witch hunt led by advocacy groups who he says duped his tenants into signing housing complaints that ultimately spurred the city to swoop in and order 100 units to be vacated.

Anderson said he made his living in real estate, owning properties in such cities as Los Angeles and St. Louis. He sold off his real estate portfolio before the housing crash in 2008 and intended to retire.

Then, doing business as AB Realty LLC, he bought the 13-building complex, formerly known as the Tommie Rose Gardens Apartments, from the U.S. Department of Housing and Urban Development for $500,000 in 2007.

“You probably saw it on the news almost every night,” he said. “When I bought it I fixed literally hundreds of bullet holes in doors, walls, everywhere. We came in here and we rescued 100 units of low-income housing with not one dime of taxpayer money.”

He said he’s carrying a loss of $2 million on the property. He charges residents upwards of $500 per unit, per month, which he called a “sub-market” rate, especially considering that he has 100 percent occupancy and a waiting list.

Hannah Wyble of Restoring Dignity, one of the refugee advocacy groups Anderson said has targeted him, said he’s taking advantage of refugees. She said he intimidates his tenants, deterring them from complaining about the deteriorating state of their apartments.

Anderson was sued in 2015 after a boy who lived in one of the Yale Park Apartments was badly burned in a gas explosion while Anderson was trying to repair an HVAC unit himself, according to the lawsuit.

Anderson settled with the family for $407,000 in April, court documents show.

The landlord said he loves his tenants. “I live here with them, I love them. I go to their birthday parties, I go to their weddings.”

City of Omaha housing inspectors descended Thursday morning on a north Omaha apartment complex to inspect units and potentially remove and relocate up to 500 refugees from Myanmar living among bedbugs, lice, rodents, gas leaks, mold and other squalid living conditions.