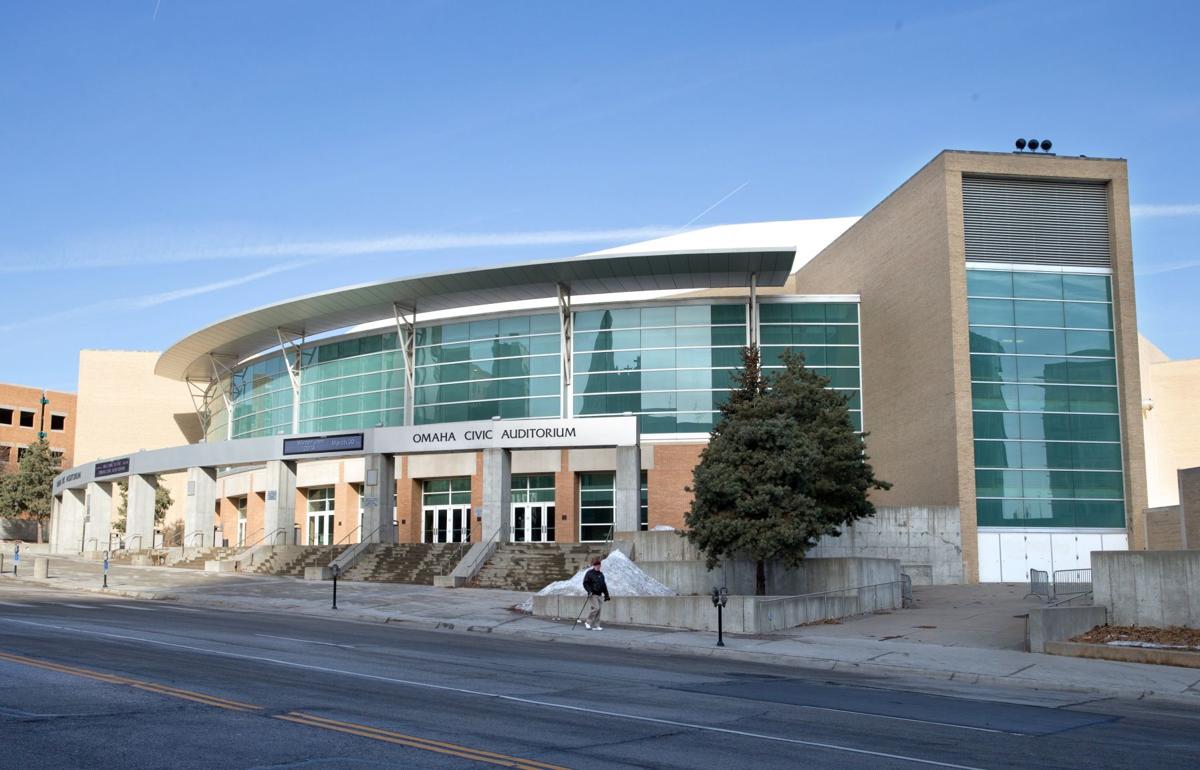 The city owned Civic Auditorium in 2014. 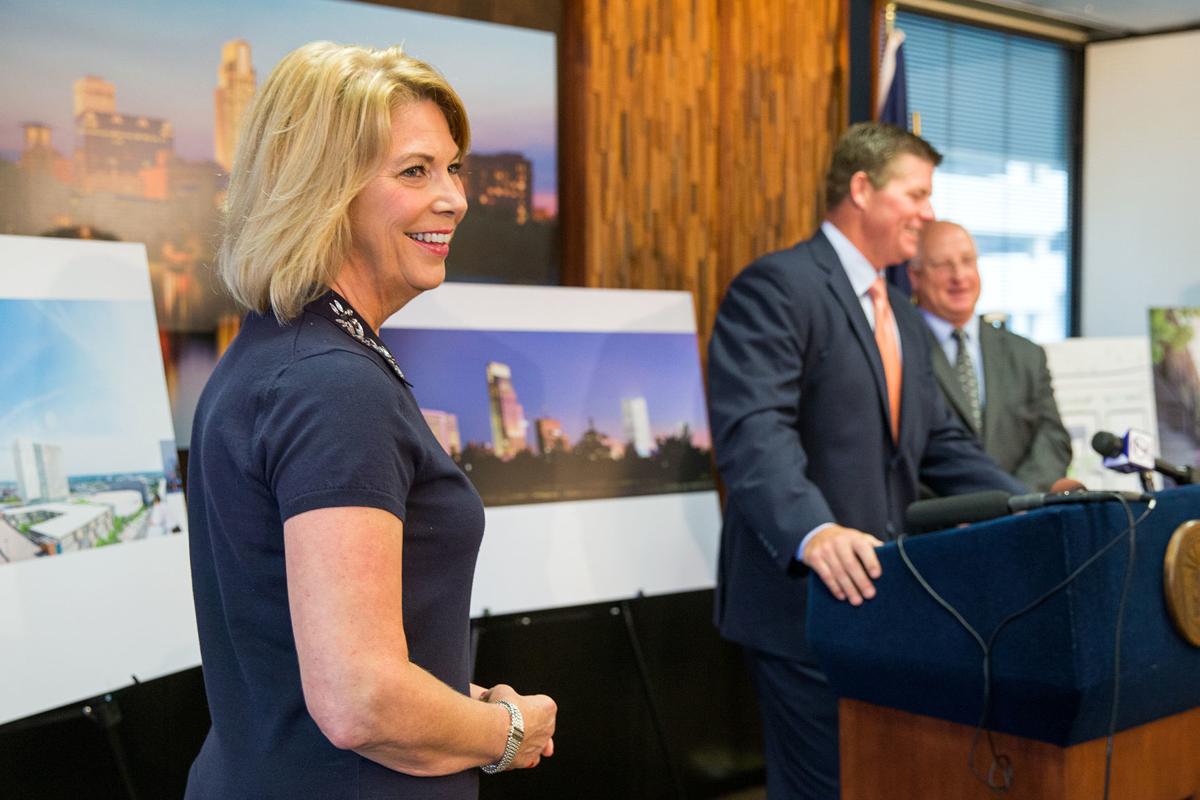 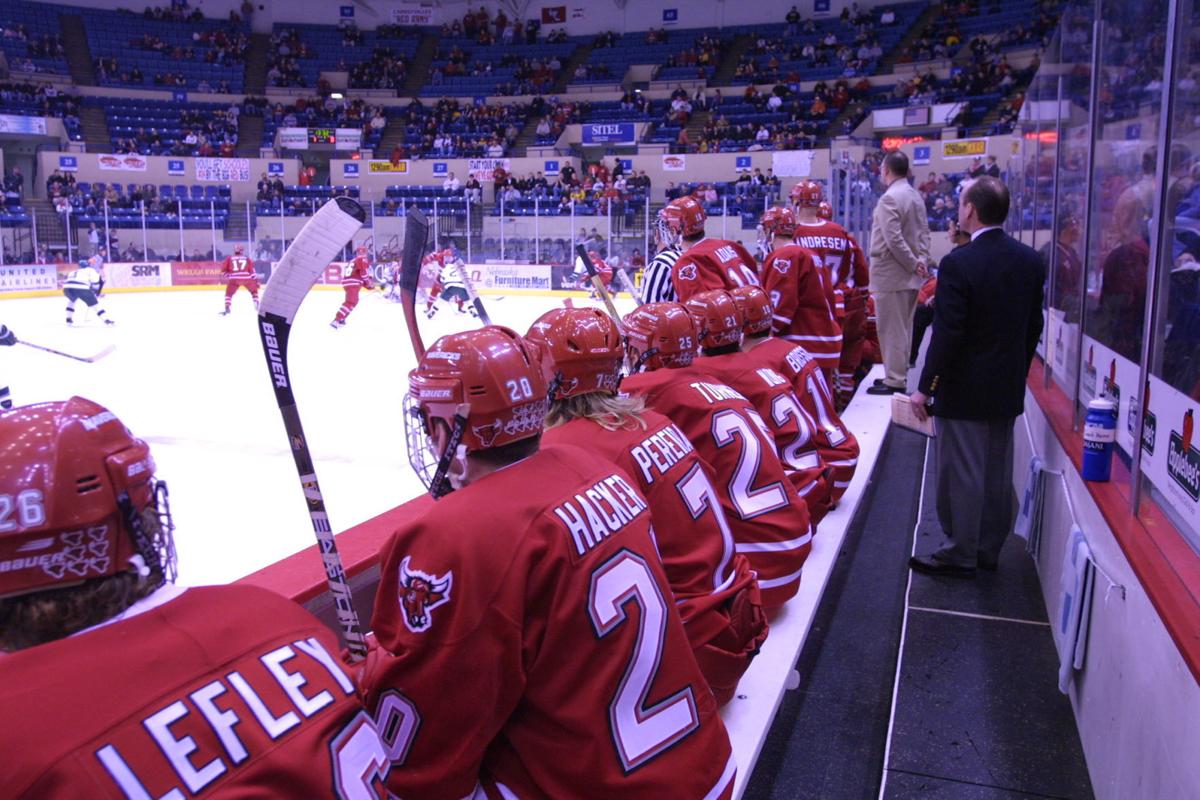 UNO hockey players watch the action against Bemidji State on Feb. 3 at the Civic Auditorium. 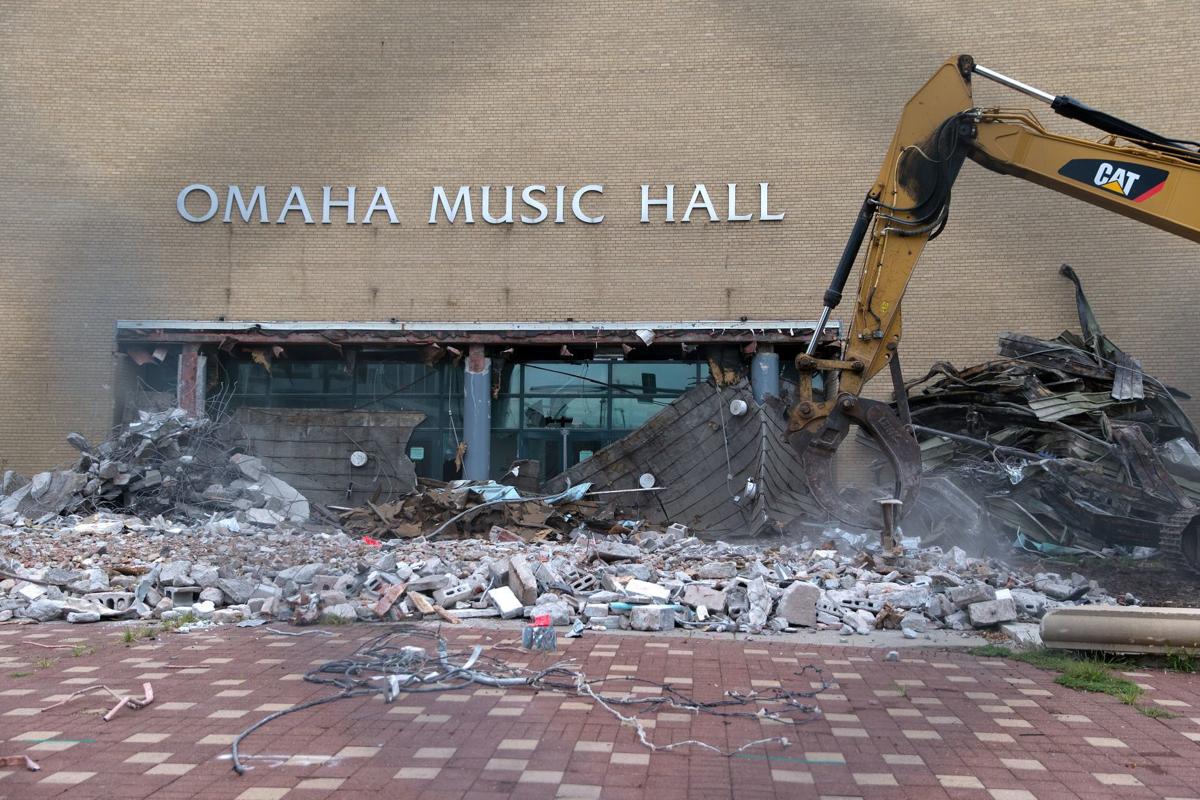 The Omaha Civic Auditorium is demolished in 2016. 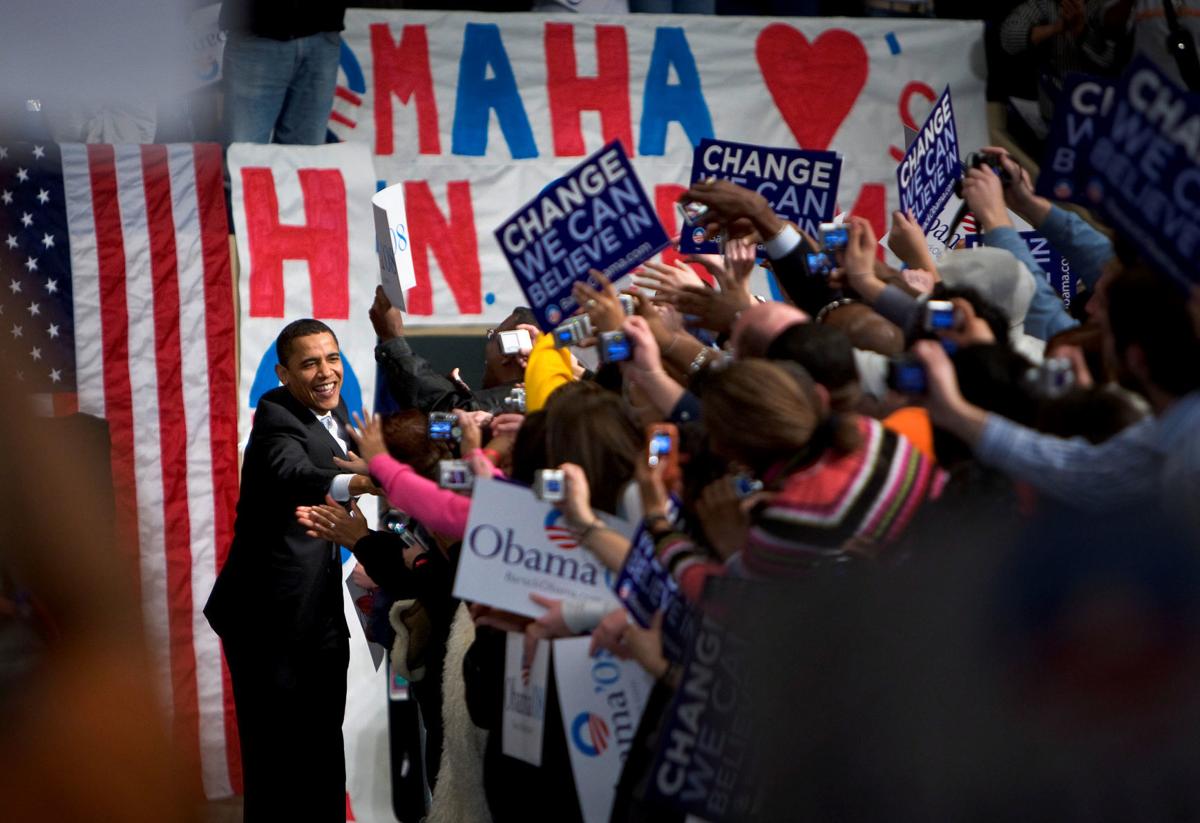 Sen. Barack Obama greets supporters as he enters the floor at a Democratic campaign rally at the Omaha Civic Auditorium in Omaha, Neb., on February 7, 2008. 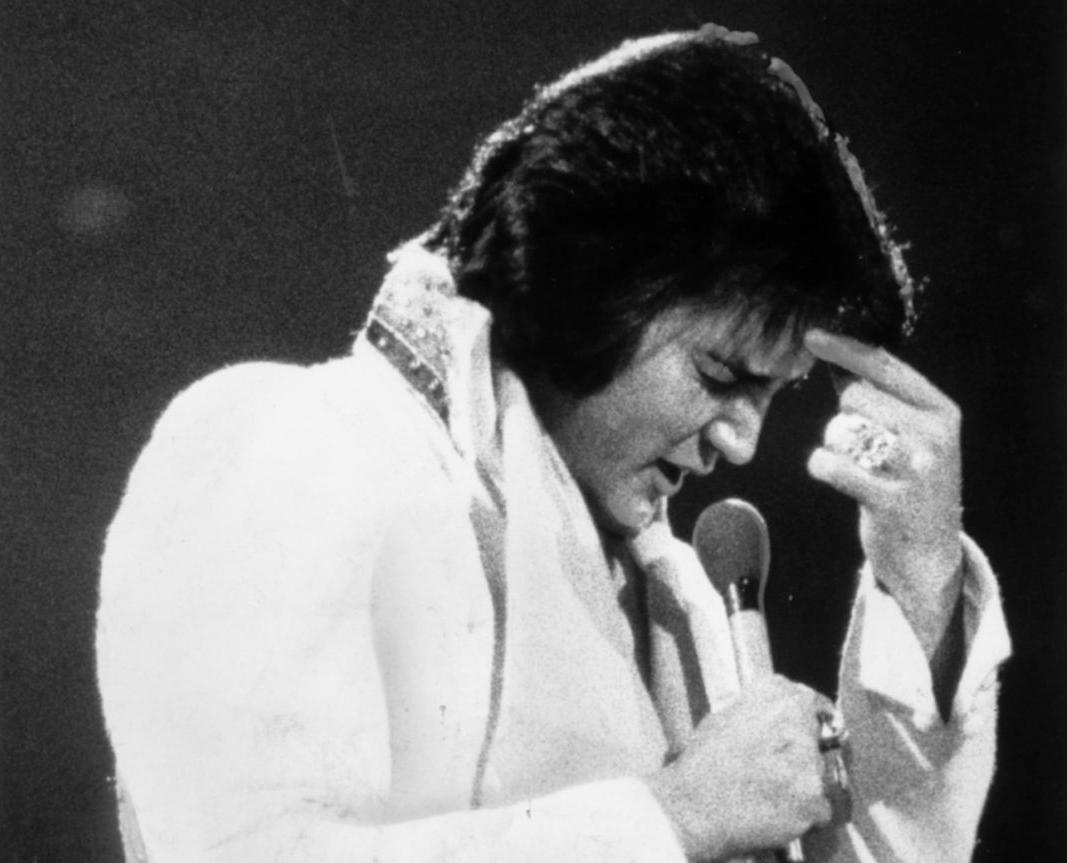 1974 photo of Elvis Presley on stage at the Civic Auditorium Arena in Omaha, Nebraska. 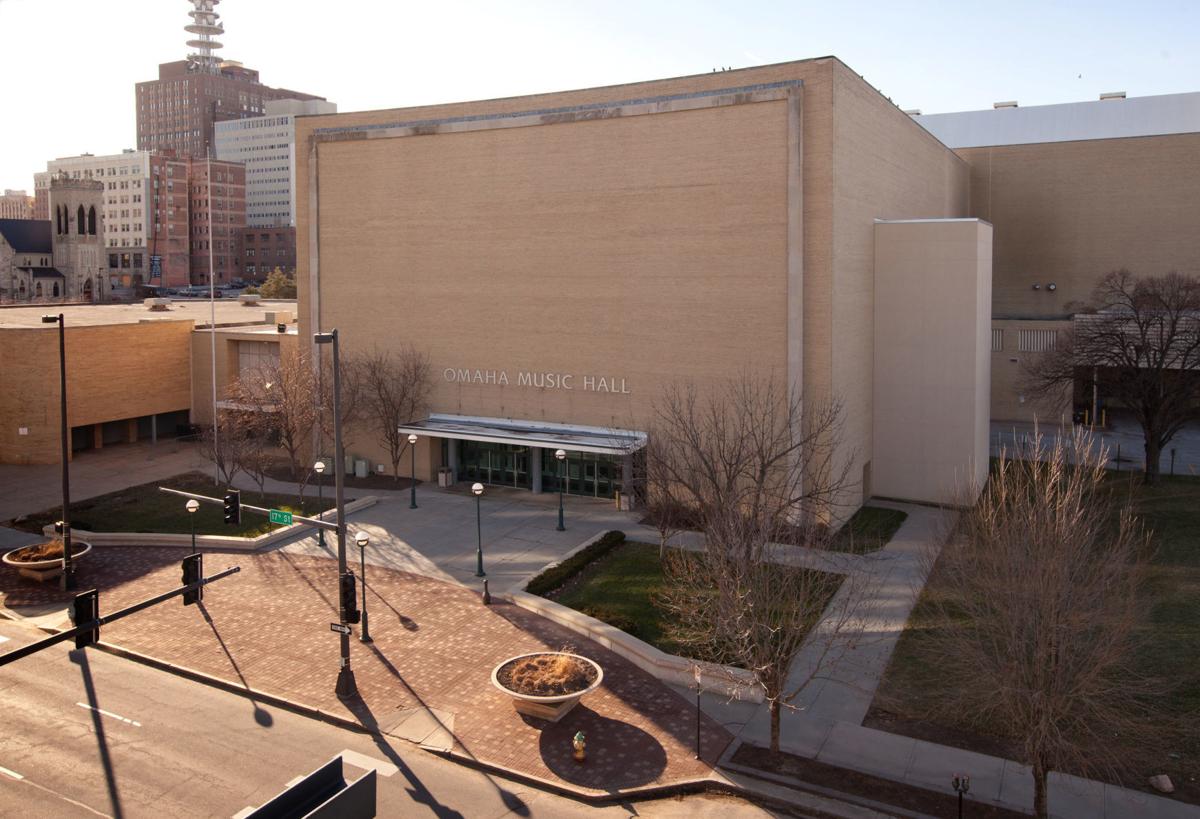 The Civic Auditorium's music hall in 2011. 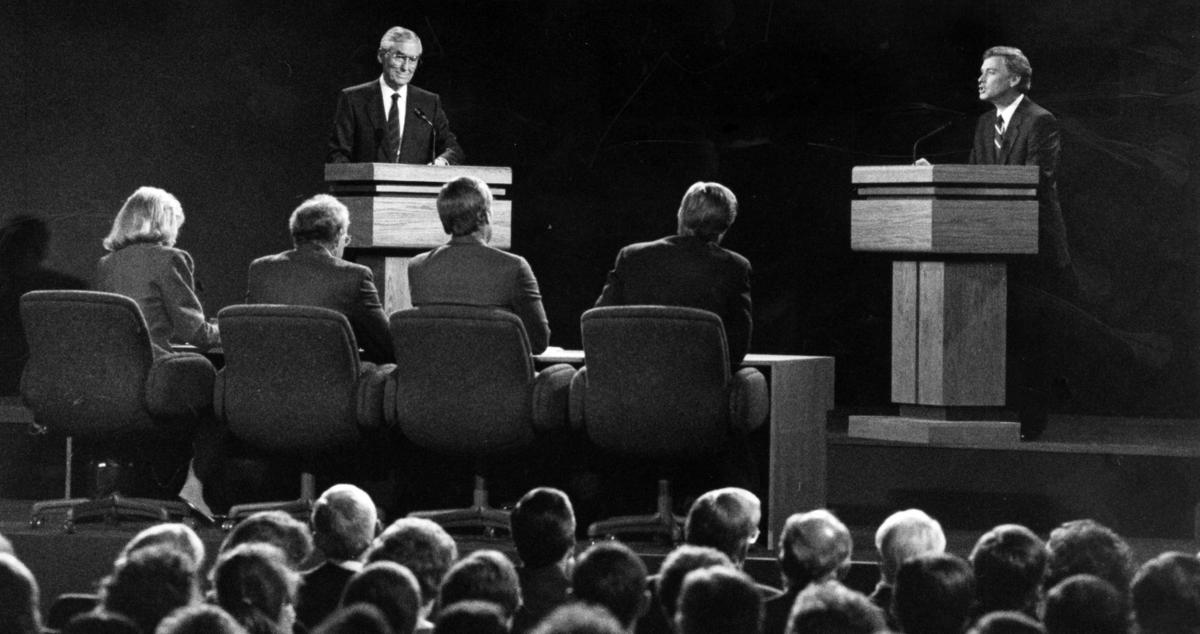 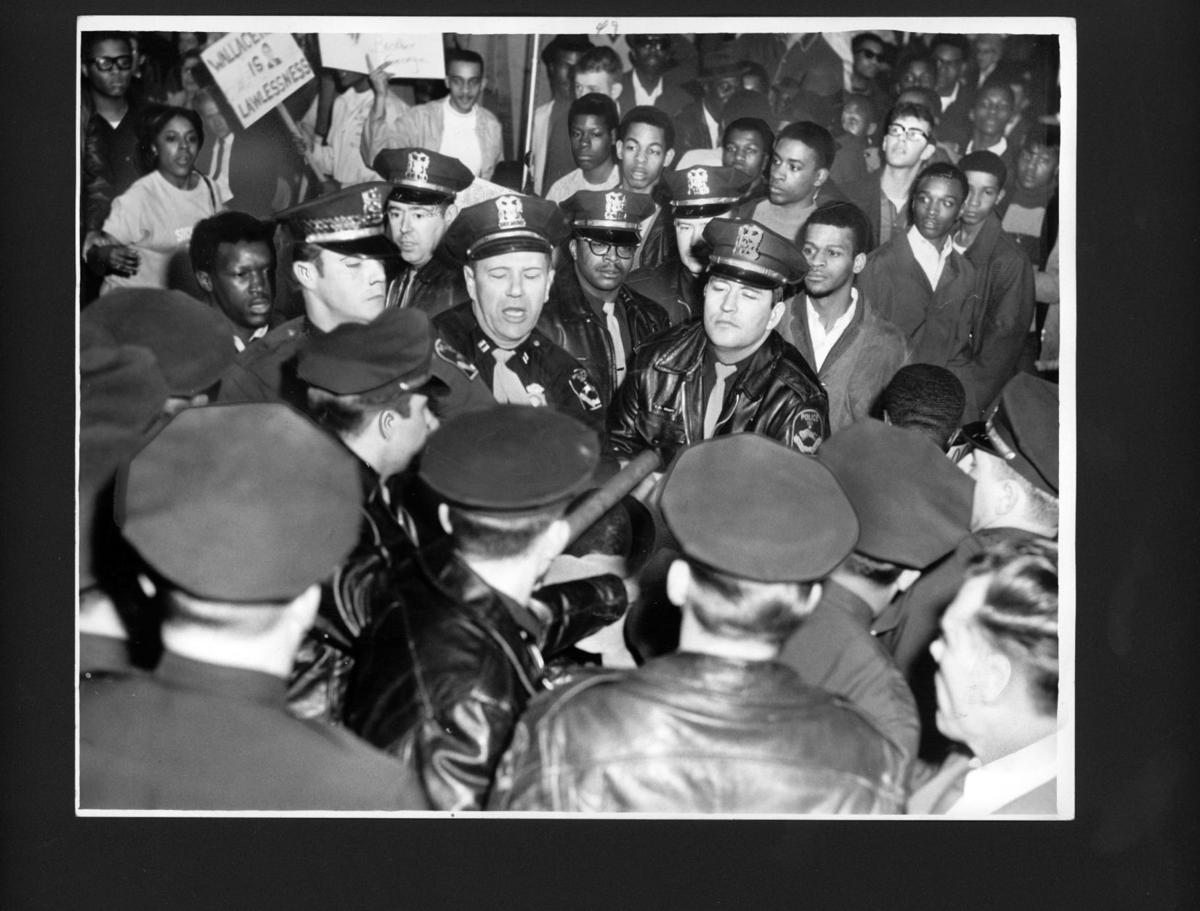 Crowds protest George Wallace at the Civic Auditorium on March 4, 1968 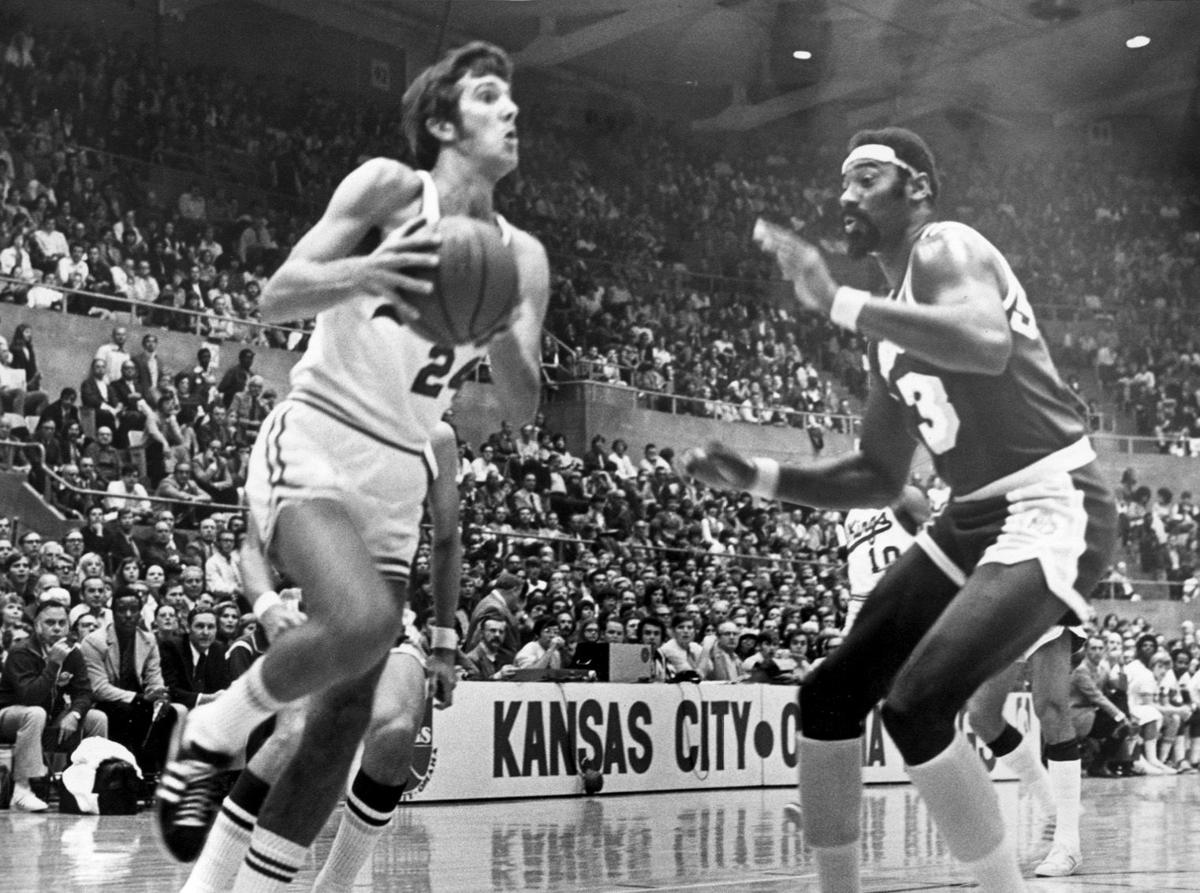 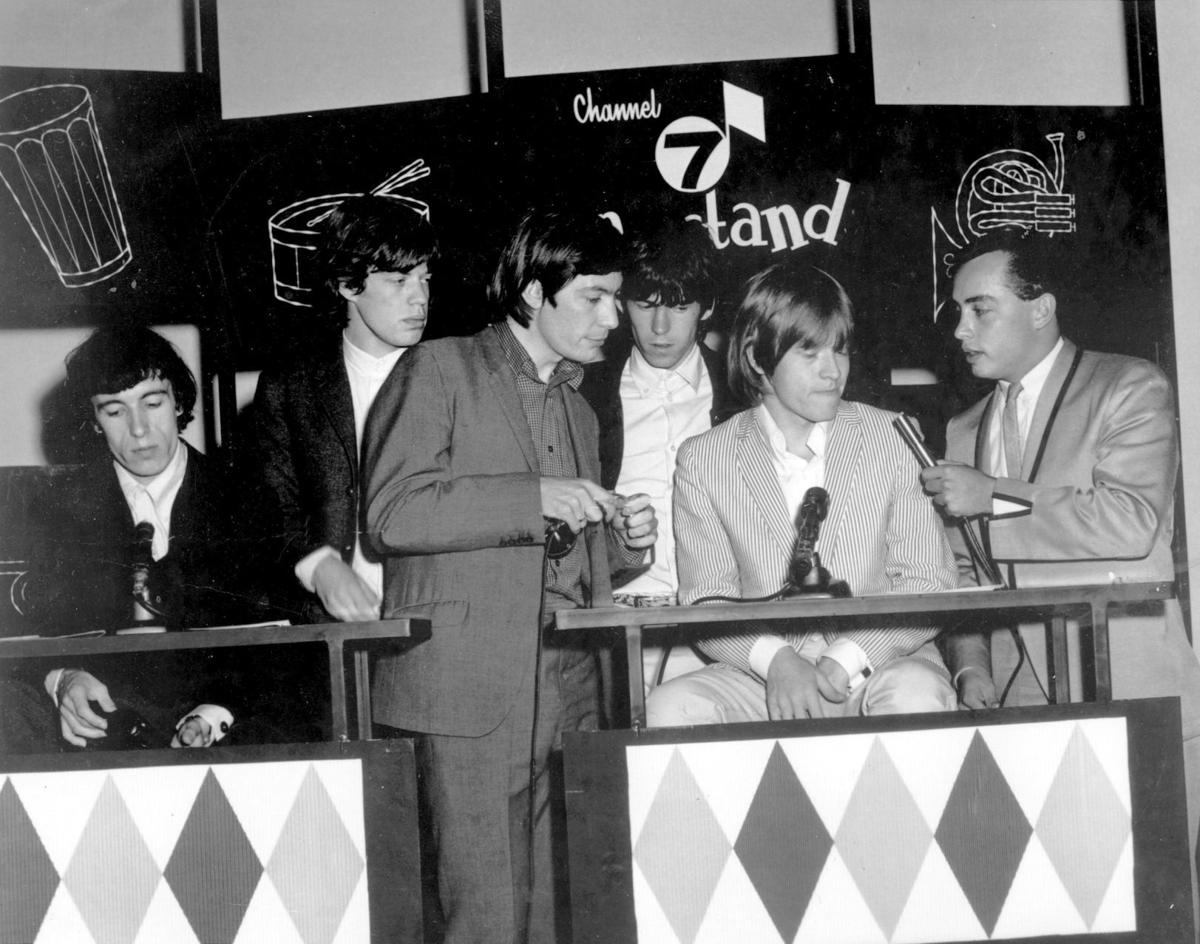 Johnny Ray Gomez interviews the Rolling Stones in 1964 prior to their gig in Omaha. 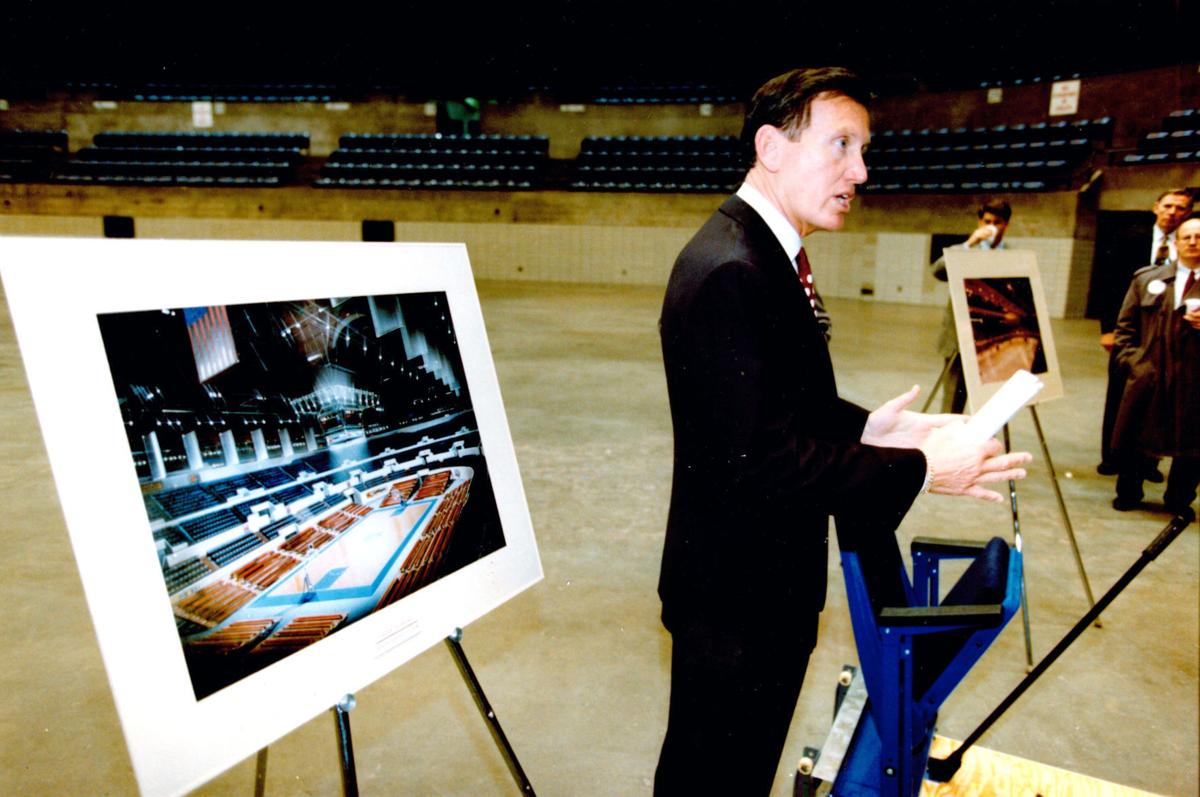 P.J. Morgan discusses the renovation of the Civic Auditorium in April 1993.

1970s: The Kansas City-Omaha Kings of the NBA play home games in the auditorium.

May 1972: Ron Stander, the "Bluffs Butcher," loses a bloody boxing match to Joe Frazier, heavyweight champion of the world.

June 1977: Elvis Presley’s last concert in Omaha — and what would be the second-to-last before his death — sold out in June 1977.

1997: City does major renovation of auditorium and Music Hall — including addition of an ice rink.

Through the years: Home court for Creighton basketball teams and home ice for the UNO hockey team, among other sporting events, graduations,  circuses and concerts.

2016: The auditorium and Music Hall are demolished. A parking garage is left standing.

2017: Tetrad submits preliminary plat, a general outline, for the site.

Tuesday: Tetrad pulls out of the project.

Tetrad pulls out of Civic Auditorium site, but Stothert says she's confident another will step in

“The decision was made following several obstacles that impacted the practicality of moving forward with the project,” said the letter, signed by Zach Wiegert, a member of what he called Project 19 LLC.