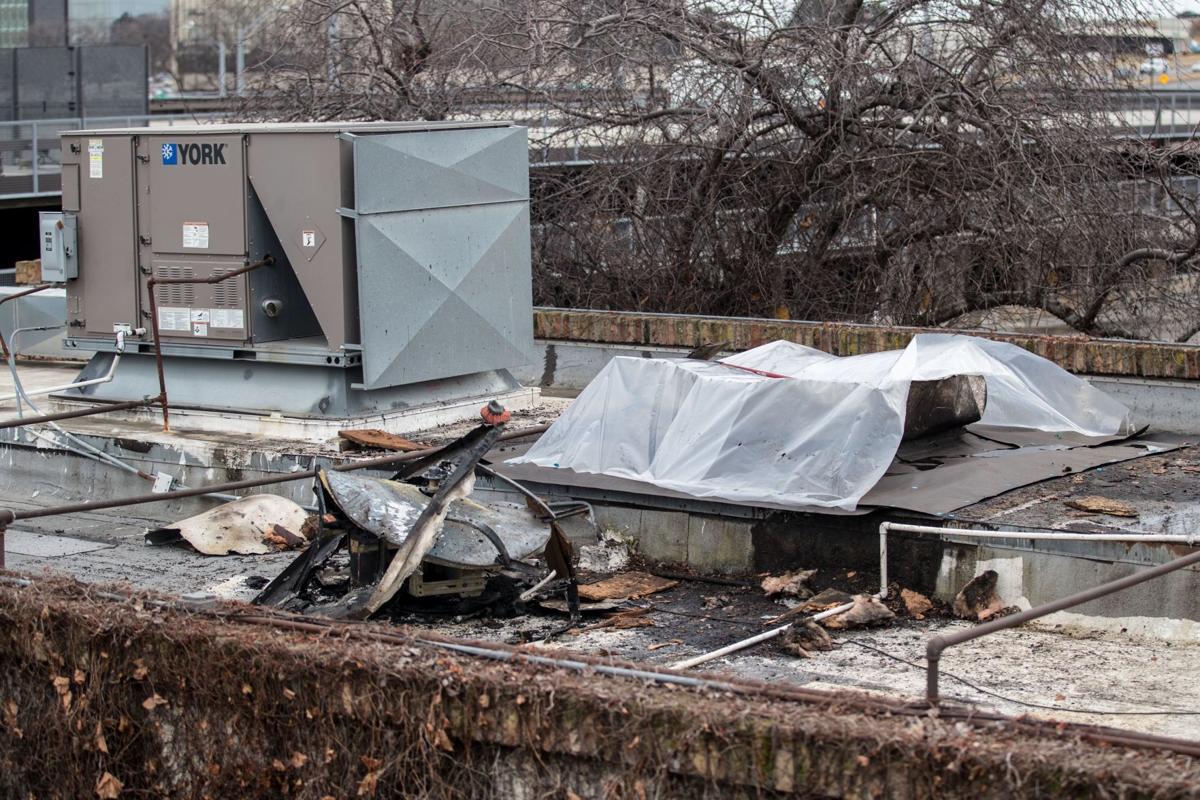 The roof of The Drover at 2121 S. 73rd St. The restaurant caught fire on Monday. 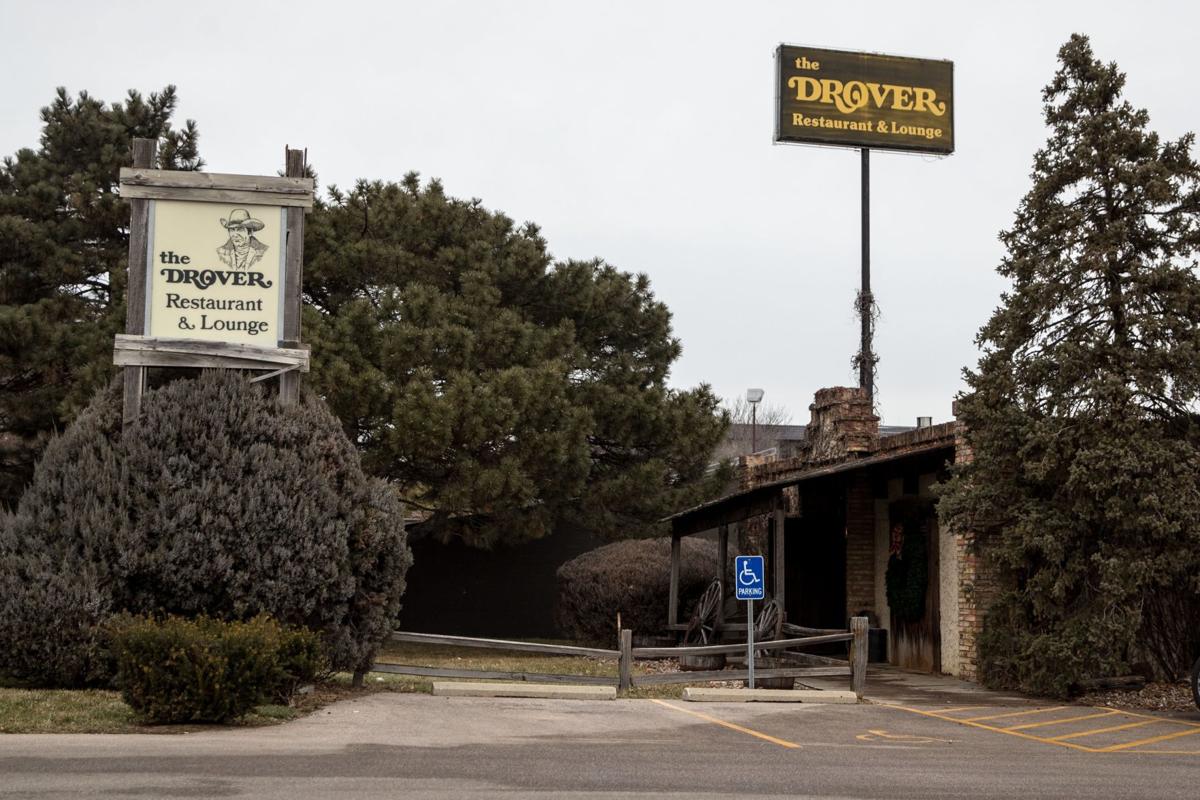 Co-owner Mike Sabin didn’t know when The Drover would reopen. 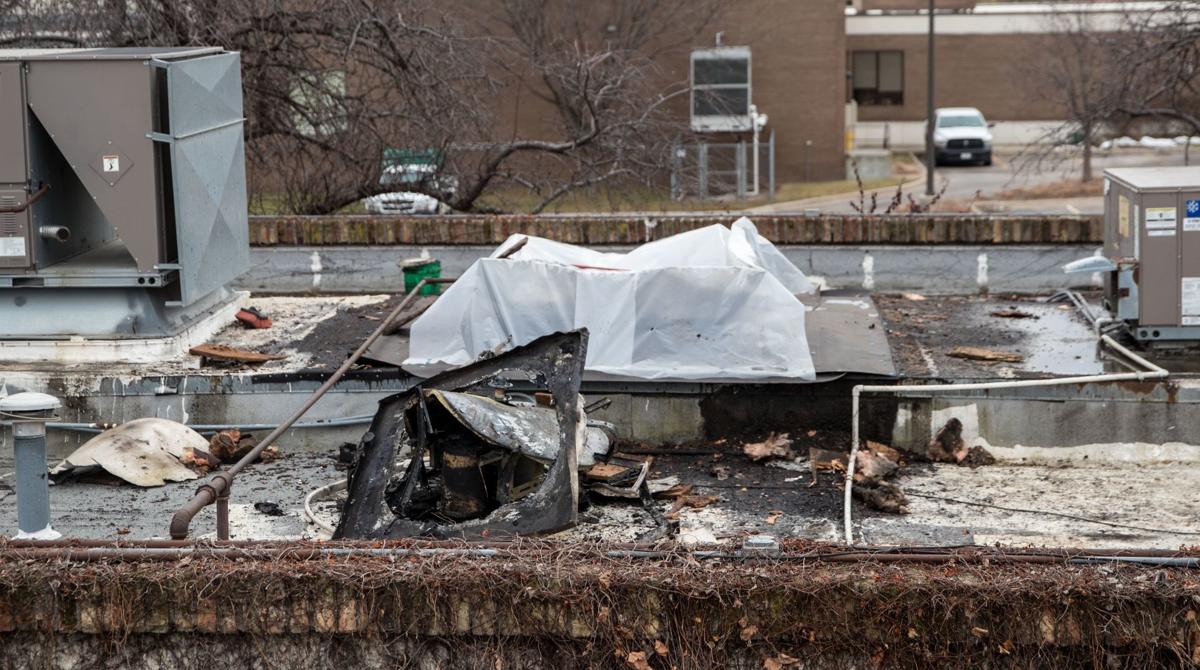 The roof of The Drover restaurant on Monday. 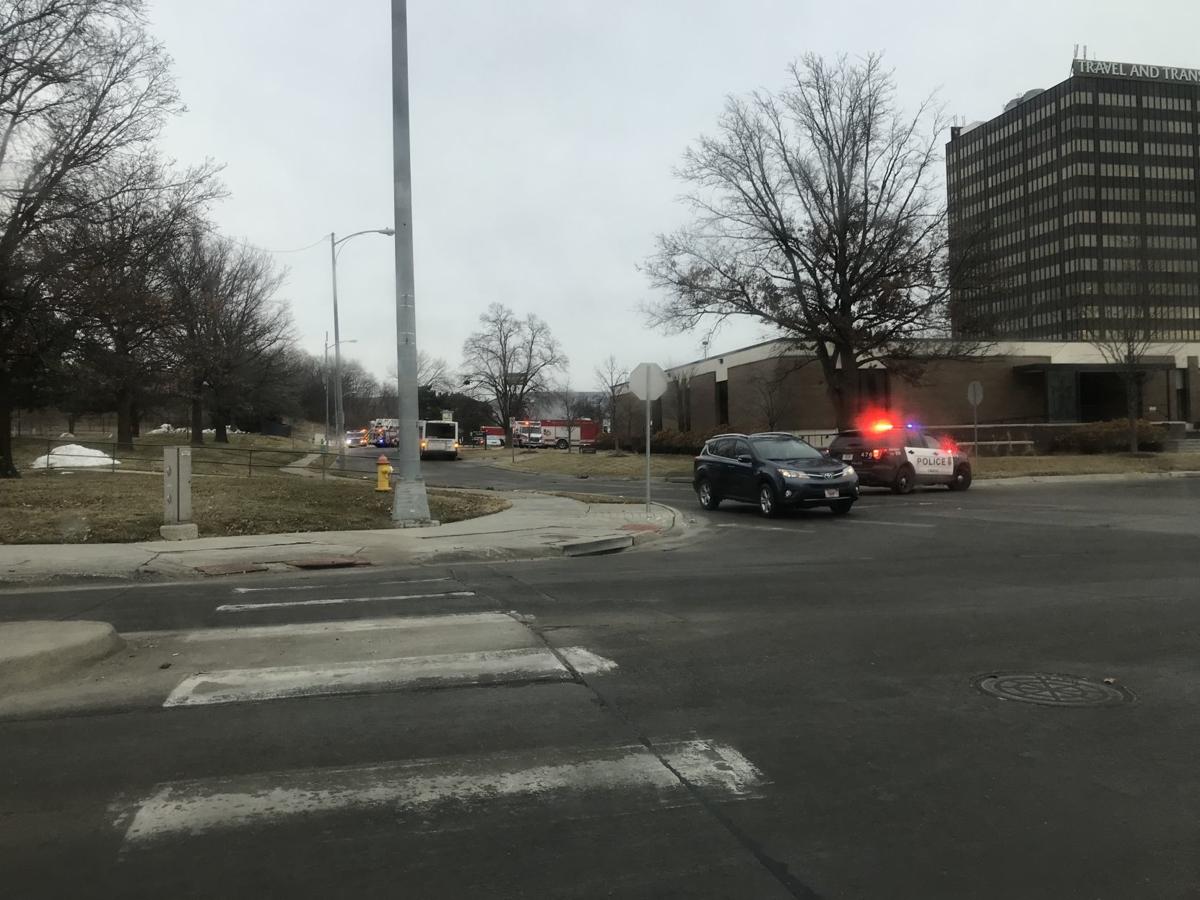 Fire and police respond Monday morning to a fire at the Drover Restaurant near 72nd and Mercy.

The roof of The Drover at 2121 S. 73rd St. The restaurant caught fire on Monday.

Co-owner Mike Sabin didn’t know when The Drover would reopen.

The roof of The Drover restaurant on Monday.

Fire and police respond Monday morning to a fire at the Drover Restaurant near 72nd and Mercy.

The Drover, located near 72nd Street and Mercy Road, was reported on fire at 9:10 a.m. Monday by multiple callers to 911 dispatchers. Firefighters were able to bring the fire under control within 20 minutes.

Mike Sabin, a co-owner of the restaurant, said there was “significant damage.” He said the restaurant was to remain closed Monday.

Damage to the structure and contents was estimated at $97,000 in an Omaha Fire Department incident report.

“Certainly, it could be some time before we open again,” Sabin said Monday afternoon. “We have someone here right now trying to give us a ballpark estimate, but we don’t know right now when we can” reopen.

Oh no! Not The Drover! @Valeri24 @bohab13 we met Adam Richman here!!! pic.twitter.com/1nkbxYz2TD

Firefighters were able to extinguish the fire, and then went inside the building, where there was “quite a bit of smoke ,” Main said.

He said there was extensive damage in the kitchen area, where he said the fire started.

No injuries were reported. Main said one employee was inside setting up for the day, but was able to get out.

Power has been shut off to the building, Main said.

An investigation found the cause of the fire to be accidental, a spokesman for the fire department said.

Omaha steakhouses — and steaks! — past and present

801 Chophouse at the Paxton

Review: At The Drover, some things never change. That's (almost always) for the best

I’ve been going to The Drover nearly my whole life and I’ve never stopped loving the place (or the salad bar).

Tragic news so sorry to hear, hope Spike and the crew can get back to business soon.