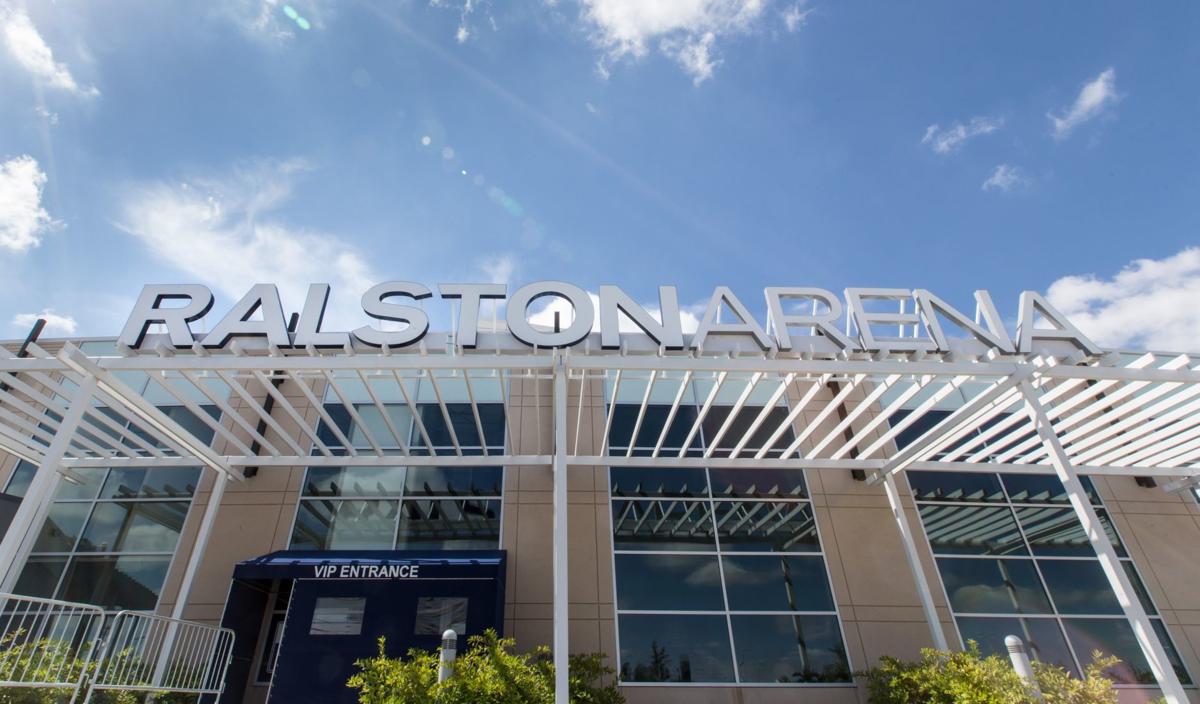 The Ralston City Council voted to hire Spectra Management in February to operate Ralston Arena for the next five years. Though the arena is projected to have a net operating loss of nearly $900,000 in the upcoming fiscal year, that’s less than the $1.2 million loss from the previous year. 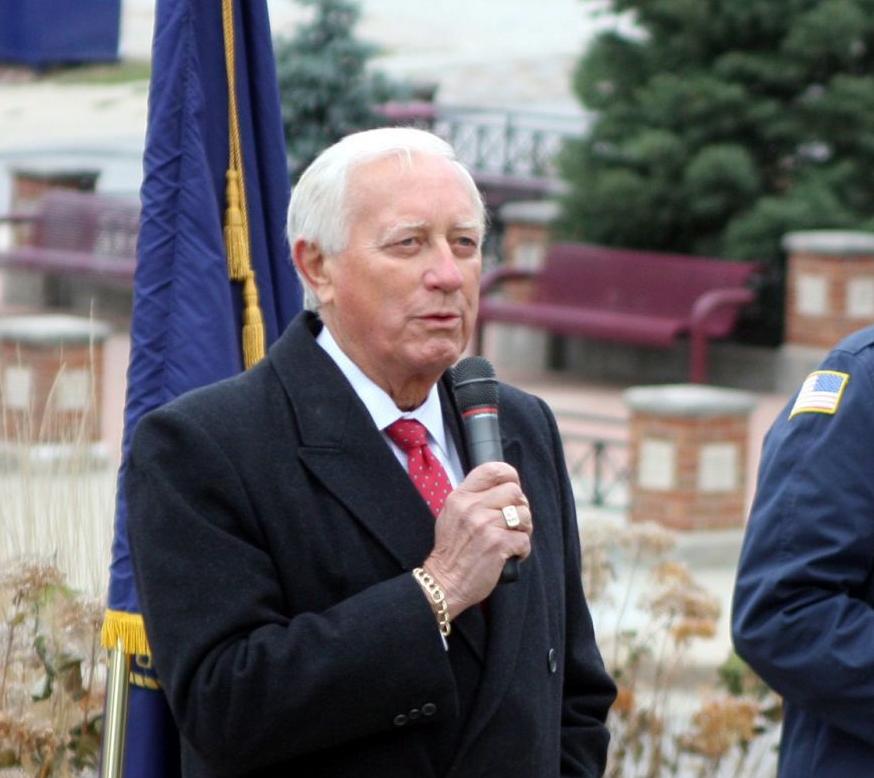 Even though Ralston transferred the Ralston Arena to private management, the city budget still is dependent on the performance of the arena for this upcoming fiscal year and years to come.

According to a memo sent from City Administrator Dave Forest to Mayor Don Groesser and the City Council, “The entire city budget pivots on the performance of the Ralston Arena, not only in fiscal year 2020 but beyond.”

The council voted in February to hire Spectra Management to operate the arena for the next five years.

Spectra can earn additional financial incentives if it exceeds $2.2 million in annual revenue. The city also could pay an incentive to Spectra based on performance areas including innovative marketing, customer service surveys and food and beverage quality.

Keno lottery funds will play a role in offsetting the arena loss.

The city has budgeted $788,000 of keno funds to the arena. At the end of the year, the city projects to have the same keno lottery fund cash balance of $465,000 it had at the beginning of the year.

The city will outsource mowing this year at a budgeted cost of $42,000 to allow for three more Public Works employees to work on streets and sewers.

A nine-month analysis of the Department of Public Works conducted in fiscal year 2017-18 suggested that “the vast majority of DPW work hours had been dedicated to park mowing.”

The cost of the outsourced mowing will be offset mostly by eliminating two seasonal employee positions that cost the city $33,000. Tim Bohling, the city’s finance director, said these are the only two positions being cut this year.

The cost associated with outsourcing to Douglas County is approximately $30,000 of permit revenue Ralston currently receives. Douglas County would collect the fees instead.

Your dinner tab is going up in October: La Vista restaurant tax projected to generate $700,000​

Come October, diners and drinkers in La Vista will pay an extra handful of change at restaurants, coffee shops and bars.