The Omaha Housing Authority’s Southside Terrace, home to about 1,300 people, is a prospective part of a neighborhood redevelopment. 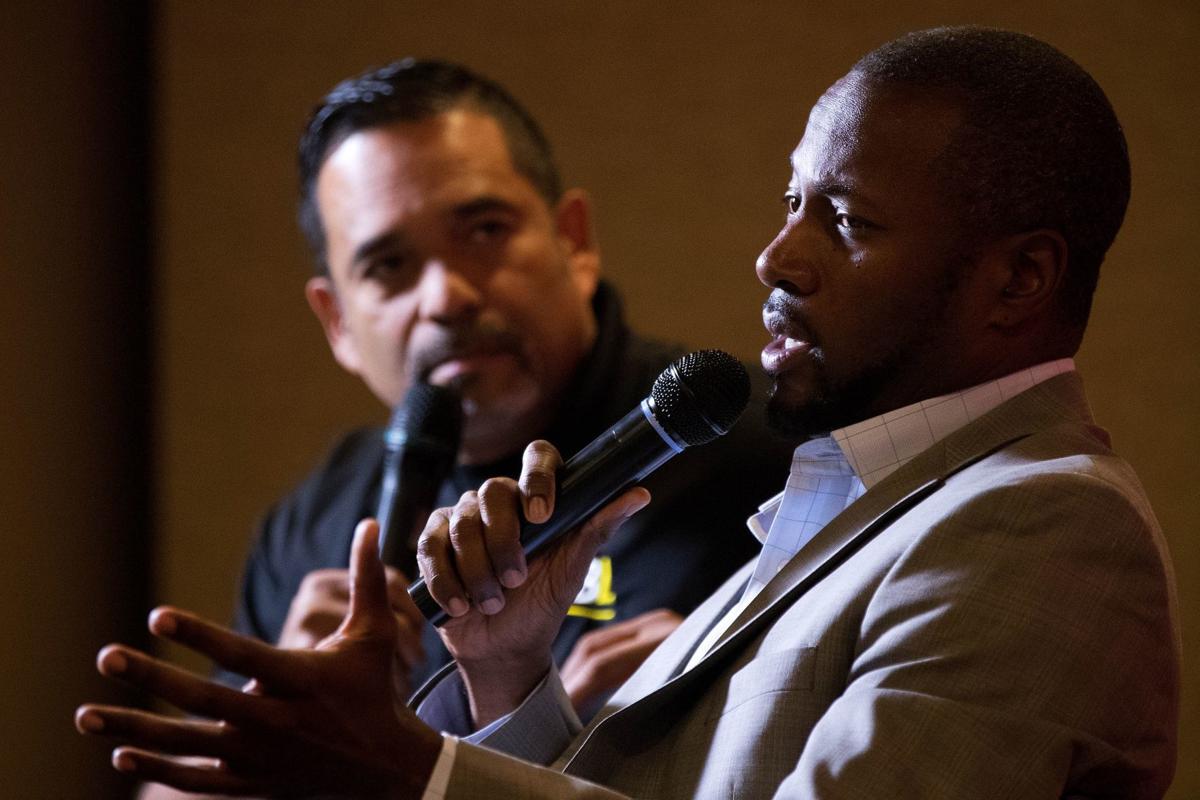 Former Husker and retired NFL player Tony Veland, right, speaks at the Big Red Breakfast in Omaha in 2016. The Omaha City Council approved his appointment to the Omaha Housing Authority board on Tuesday. 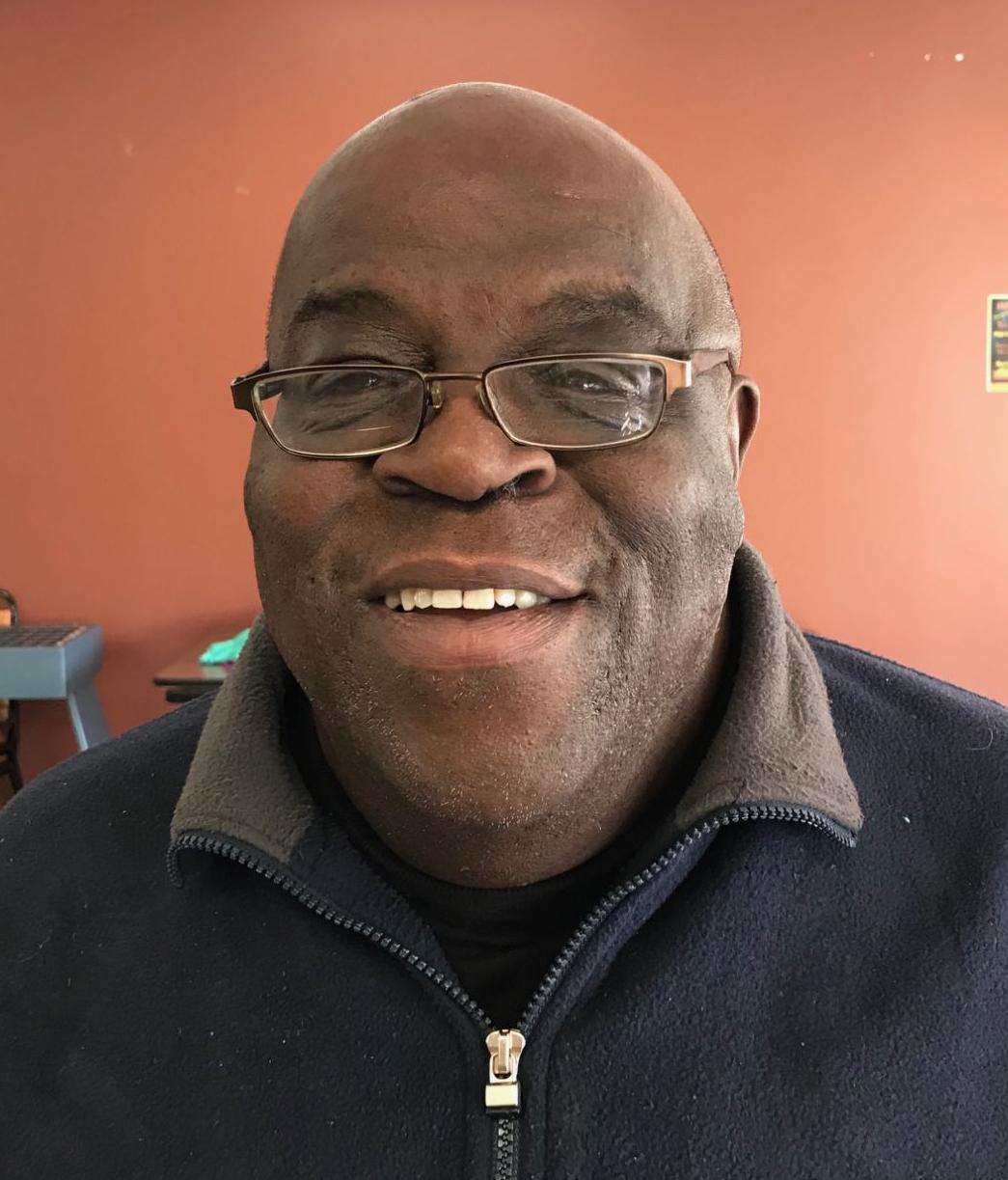 The Omaha City Council ended the controversy over lengthy vacancies on the Omaha Housing Authority board on Tuesday with little discussion and a unanimous vote.

Appointees Eric Burgin and Tony Veland will join the board right away, bringing it to its full complement of seven for the first time in months.

There had been no OHA resident on the OHA board for nine months and no person of color for five months, despite a Nebraska law that requires their presence on the board.

Mayor Jean Stothert moved to fill the seats quickly after The World-Herald reported on the vacancies. She said the city had already been seeking candidates.

Burgin, a longtime north Omaha volunteer, lives at OHA’s Crown Tower. He is president of the Monmouth Park and North Omaha Neighborhood Associations.

Veland, director of community engagement for a local education nonprofit, is a former financial adviser who played football for the Huskers and in the National Football League.

City Councilman Ben Gray, in brief comments from the council dais, wished them luck in their work with OHA and thanked them for being willing to serve.

His appointment is expected to go before the City Council on Tuesday, the same day as that of Eric Burgin, an OHA resident leader. If the council confirms both, that would bring the board to its full complement of seven volunteer members and fill key vacancies that had lingered.