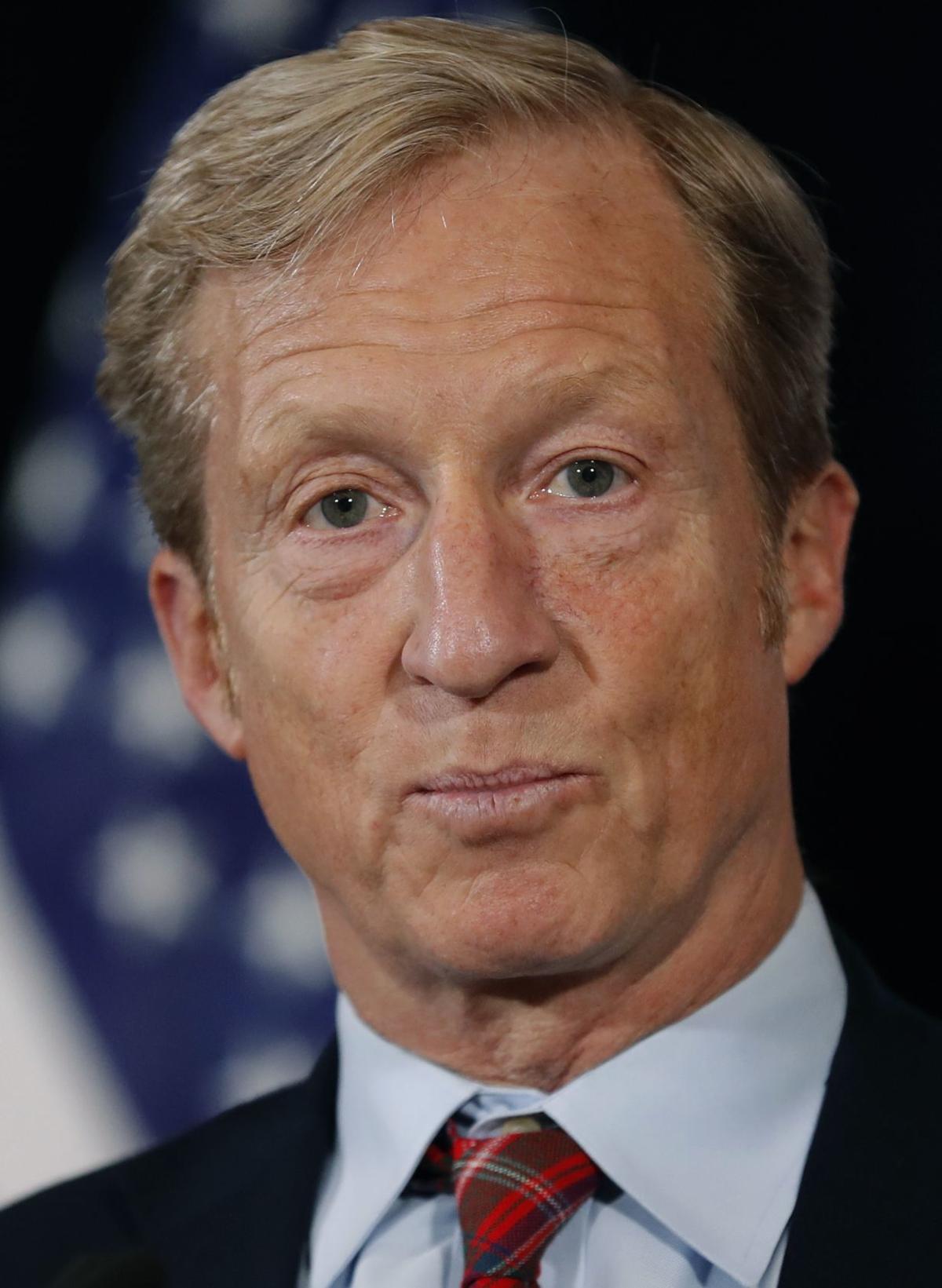 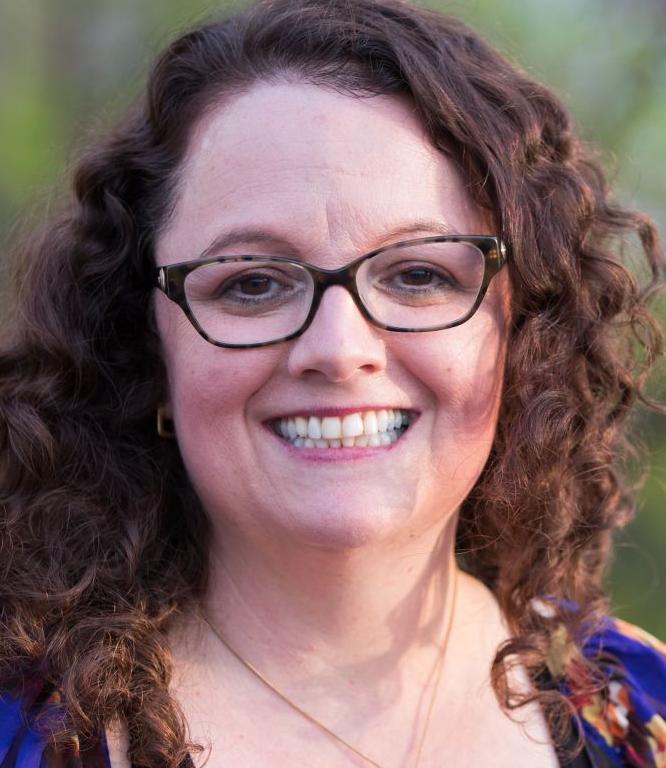 Eastman made the decision after the Associated Press reported that a top Steyer aide had offered contributions to Iowa politicians in exchange for endorsing Steyer’s presidential run.

Such overtures are not illegal and there’s no evidence any Iowans accepted the offers, according to the AP, but the story will doubtless reinforce suggestions Steyer wants to use his wealth to buy the election.

“I immediately saw this as an example of the problem of money in politics, an issue that I have campaigned on since the beginning,” Eastman said in a press release.

Eastman said that after seeing the story she asked her campaign staff to determine whether she had ever received a contribution from Steyer — and they found a $2,700 donation from September 2018.

Eastman narrowly lost her bid that year to unseat incumbent Republican Rep. Don Bacon. Eastman is now vying with several other Democrats for the party’s nomination to face Bacon again in 2020.

“While this was well in advance of his declared presidential campaign and was not given to us in exchange for any endorsement, my campaign — like all campaigns should be — is founded on transparency and integrity,” Eastman said in the release. “I am therefore announcing that I will contribute this money to a nonprofit in this district that provides services for Latinx immigrant workers.”

Republicans celebrated Wednesday at the White House in recognition of the fact that President Donald Trump has appointed about one in four active U.S. Court of Appeals judges, and he’s put two judges on the U.S. Supreme Court.