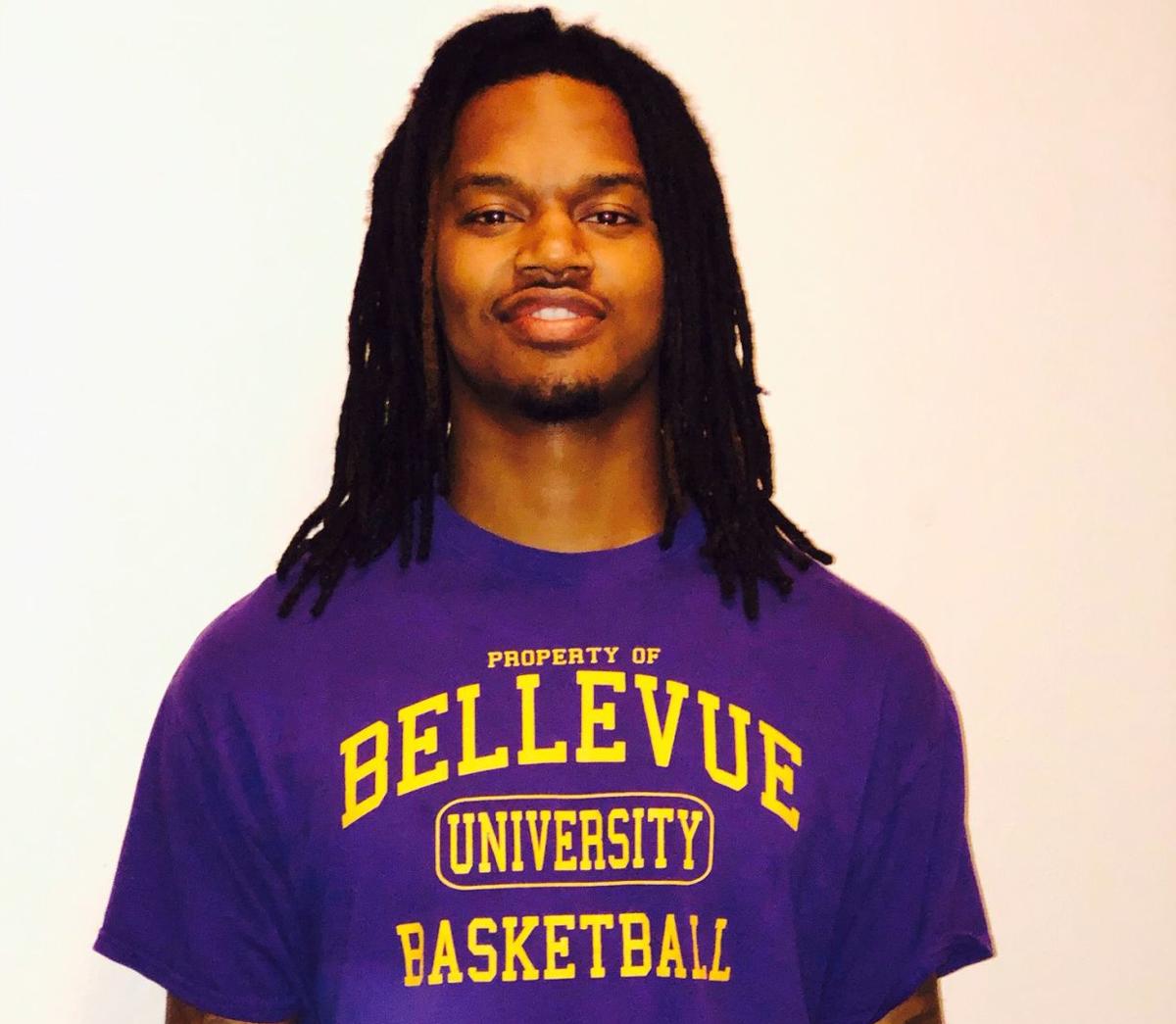 “Ty” Anderson, 25, got serious about playing basketball while in high school in Hastings and has been working on his game ever since. 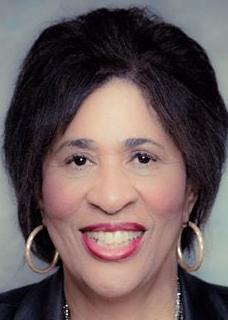 Tychicus “Ty” Anderson is a 25-year-old young man who has an attitude of “can do” and pursues his goals with a passion.

His current goal: to play for The Basketball League, a minor professional league that so far has 10 U.S. franchises.

Ty lives in Omaha now, but he grew up in Hastings, Nebraska, with his mother after she split with his father, an immigrant from Nigeria. His grandparents also lived in Hastings, and Ty’s grandfather was his male role model until he died when Ty was in sixth grade.

Ty’s mom enrolled him in a private school in Hastings because she thought that was best for him.

He met his best friend Septer Duang, who was originally from South Sudan, at a camp when he was in fourth or fifth grade. Although they both have lived in different places over the years, they are still best friends.

When Ty was a sophomore in high school, his mom transferred him to a public school. He played basketball and football and ran track.

But in public high school he experienced racism and, as an outlet, he chose to spend much of his free time in the gym practicing basketball two to three hours a day with his friend Septer.

He developed more self-awareness as an African American male and how he was perceived. His mom had taught him that self-awareness and his behavior can be beneficial to him in social relationships.

A coach, Mike Trader, noticed the diligence of Ty and Septer and offered to help them with the fundamentals of basketball. The coach stressed that he would work with them only if they were serious about the sport. They were, and Trader became their mentor.

After graduating from high school, Ty was determined to acquire a college degree. He attended Iowa Central Community College and then Southeast Community College in Nebraska. He played basketball at Southeast for two years. His team went to national tournament play, and he graduated from Southeast with an associate degree.

He then attended the University of St. Mary in Leavenworth, Kansas, before he later enrolled at Bellevue University with a scholarship and an opportunity to play basketball. He graduated from Bellevue last summer with a degree in sports management.

Ty continued to have a love for basketball and was ecstatic when he was invited to try out for The Basketball League team that is being formed in Detroit.

Ty and his fiancée, Canadi Hanns, their little girl and dog traveled to Detroit for the tryouts. Ty said the team owner invited him to a training camp, and he is waiting for a call with the date. Meanwhile, he continues to work a full-time job and spends two hours at the YMCA early in the mornings practicing basketball.

He feels blessed to have the support of loved ones as he continues to achieve.

“Canadi has been there for me and has my back, which I will always be grateful for,” he said. “I cherish my mom and grandparents who have believed in me, loved me and supported my efforts to achieve. And my best friend Septer, Coach Trader, among others have made a positive impact in my life.”

Ty said his goals in life are to play the highest level in basketball that he can, maximize his talents, take care of his family and give back to the community, whether it be with money, time or helping children reach their goals.

Gilmore: 10-year-old Omaha girl rescues toddler, thanks to lesson of helping others

When Karma Estwick, 10, spotted a toddler running as fast as she could toward the lake, she sprang into action. Just as the child reached the edge of the freezing water and was about to tumble into the lake, Karma grabbed her.