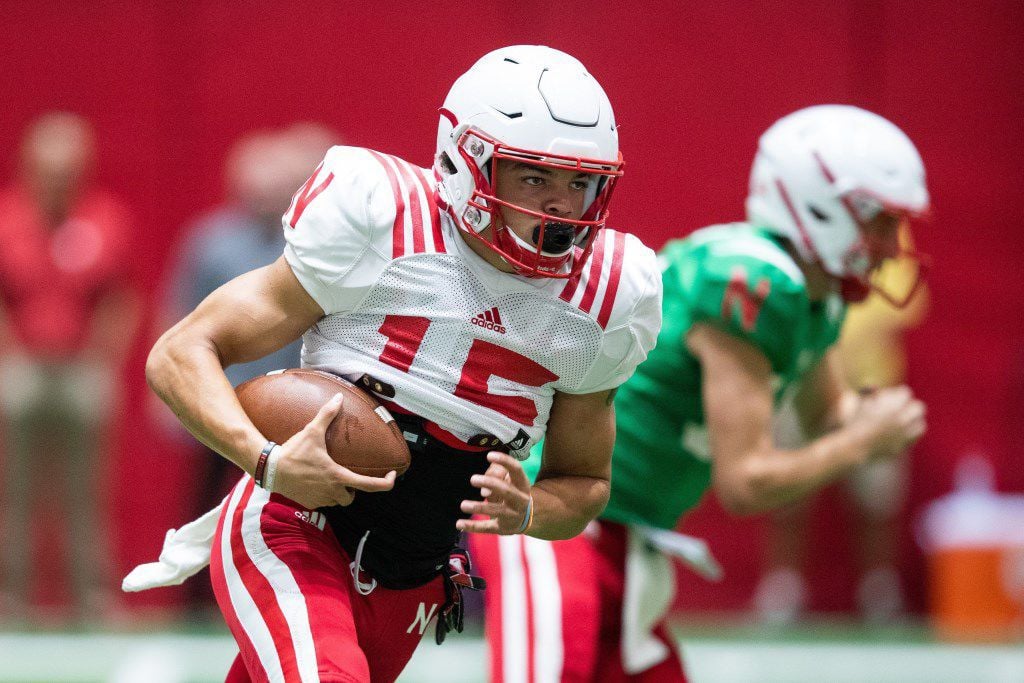 Andre Hunt, a redshirt freshman receiver from California, is one of two Husker players suspended indefinitely. The other is reserve tight end Katerian Legrone. 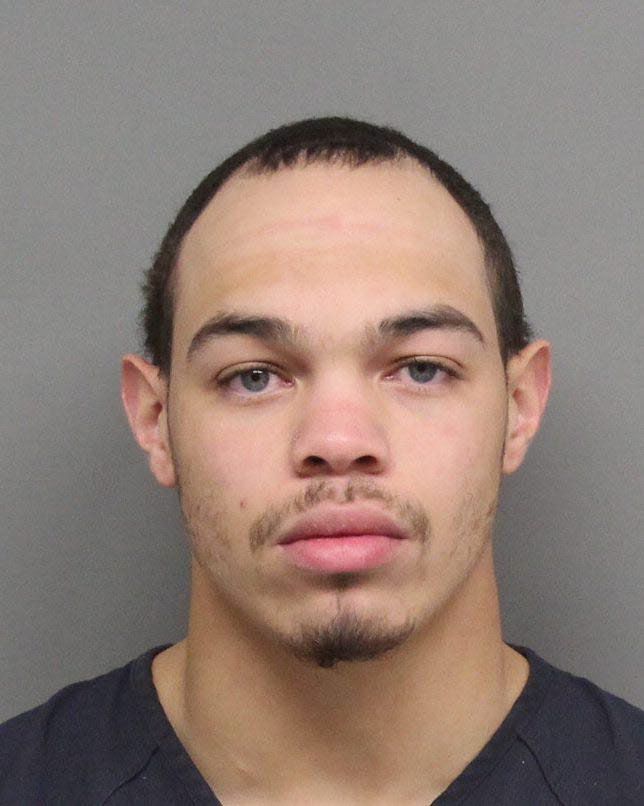 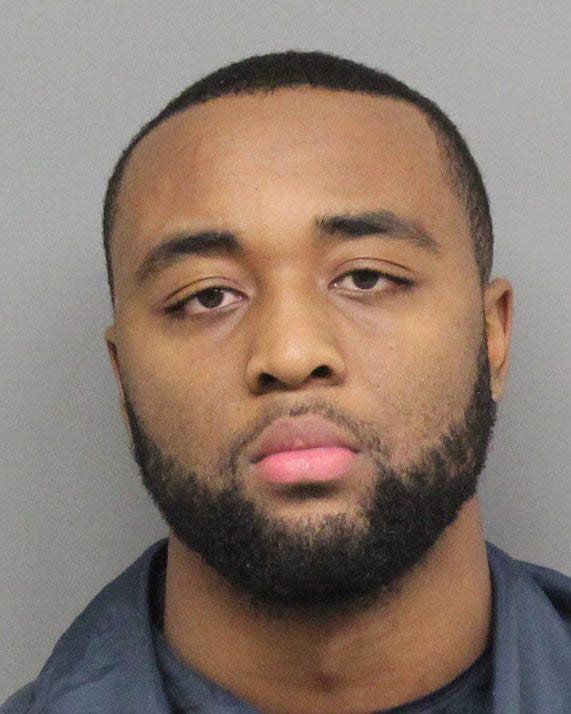 Two former Husker players are being evicted from their apartment because of their arrests in connection with an alleged sexual assault.

Andre Hunt and Katerian LeGrone were served notices Dec. 13 that they were in violation of their lease because of the arrests.

Neither has been charged in the case.

PEP-UN, a limited liability company based in Delaware but doing business primarily in Lincoln, sought the eviction notice on behalf of the apartment’s owner. PEP-UN indicated in court filings that it manages the apartments for the owner.

The assault is alleged to have occurred at the apartment in August. According to ESPN, which obtained a copy of the University of Nebraska-Lincoln investigation into the allegation, the two men and the woman at the center of the case agree that they had sex but disagree over whether it was consensual.

"The minute we were made aware of any accusation, we funneled it to the person we are supposed to funnel Title IX issues to immediately, suspended them indefinitely from the team and removed them from all football activities," Frost said.

The headline says they were “arrested on charges “. In the body of the story it says neither has been charged. Seems like a contradiction to me. Which is it?

You can be arrested by the police, but the County Attorney has to file charges. This has not been done yet evidently.

Love how the headline screams "Former Huskers..." Like Frost and the football program are not responsible for bringing these guys here.

Perhaps we should be a little less hasty in throwing these guys under the bus. It is entirely possible that they're fully guilty of these crimes and more. But it's also possible that everything that happened was consensual.

Mr. Fulton I think almost everyone that has followed this story know how and why these lads happened to be here. BTW most headlines about former players scream former huskers. Nothing new.