No charges will be filed against Omaha bar owner who fatally shot protester, Don Kleine says 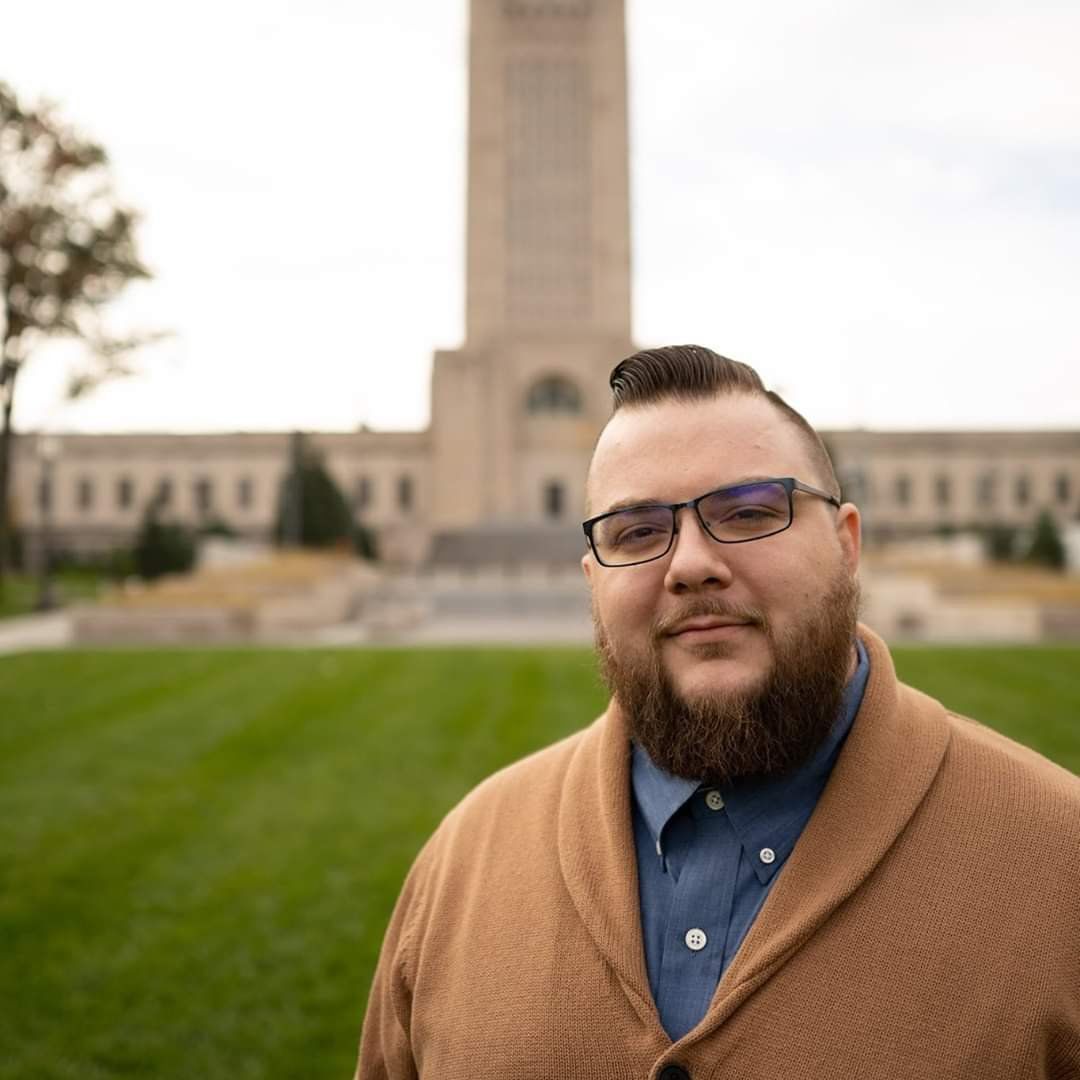 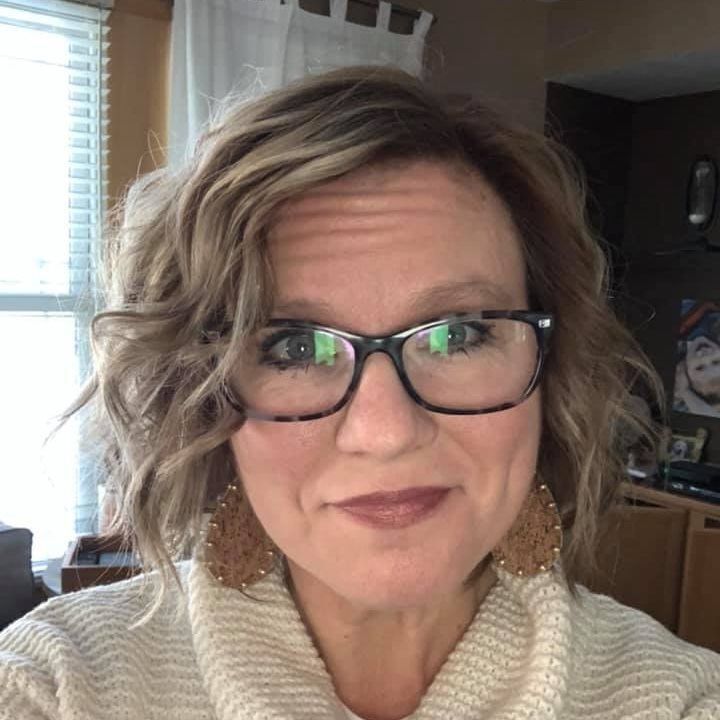 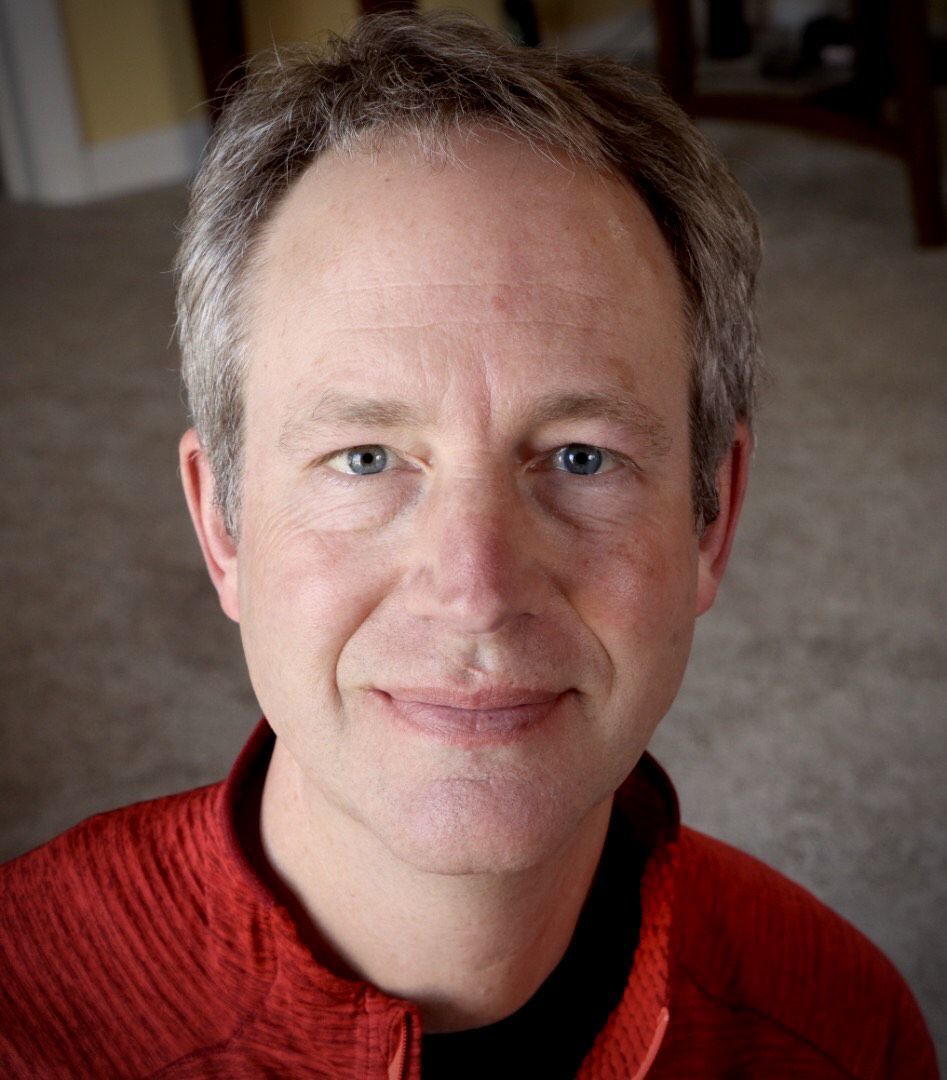 The words high up in the email pitch were gripping: “My story is a wild one.”

Boy do I love a good story. And this one sounded so promising: A dramatic beginning, a redemptive, hopeful end. The latter is especially important. We know bad things happen, but triumphing in spite of them is such a vital thing to remember. People survive and can even thrive. The human spirit is strong.

This type of story has touched me over almost 22 years at The World-Herald: Finding the good through the bad and ugly. Finding the human in the interesting. Finding myself, somehow, while lost in the varied experiences of others.

Telling stories became part of my own personal story. Telling stories was a way to answer a nagging call to seize the day, see the world and rack up life experience. This chapter comes to an end today, my last at The World-Herald. I will be writing a new story for myself next week, when I start a job at the University of Nebraska at Omaha.

You don’t have to be a newspaper columnist to appreciate the importance of stories. We all crave a good yarn. We all peer into the window. We all wonder what it would be like, if ... . And we all are able to step into someone else’s shoes, walk around for a while and be changed because of that.

The role that stories play in our lives is as old as time. From when the first human began to draw a story on the wall of a cave, humanity’s answer to the dangers, complexities and joys of the moment has been to say them out loud. This happened! I was here! See?

Together these stories become our history and our mirror. The collective voices and experiences weave together into one single story of all of us.

While this story serves a lot of purposes — to inform, entertain, challenge, change — most of all, it is meant to connect.

In this moment of our collective human experience, when division and isolation are big drivers of this story of us, there are efforts to the rescue to remind us to look at the cave wall and see what we share.

One comes from Humanities Nebraska, the Lincoln-based nonprofit that is streaming stories into our homes, including a very compelling one coming at 4 p.m. Wednesday on Facebook Live. Joe Starita, once called “the ultimate storyteller,” will be talking about Chief Standing Bear and Dr. Susan La Flesche Picotte. Viewers can hear from Starita, an award-winning author and journalist and journalism professor at the University of Nebraska-Lincoln, about the Ponca chief and civil rights hero and the first Native American doctor and social reformer who worked with the Omaha Tribe.

These are Nebraska stories. They are human stories. And right now, the resilience and courage of the characters make them timely stories.

Humanities Nebraska helps people tell their stories. Executive Director Chris Sommerich described a program in which veterans find relief from post-traumatic stress disorder in telling stories of their experiences. One handed Sommerich a note saying, “Thank you for my life back.”

There is science behind it, something Jody Koenig Kellas is examining in her role as incoming chair of the Department of Communication Studies at UNL. Her work is separate from UNL’s College of Journalism and Mass Communications, which teaches how to tell stories professionally for news and other outlets. This professor’s department is about how humans communicate and interact, from family units to public culture.

The stories we tell aren’t just ways to process or pass time or entertain. We tell stories, she says, to create identity, to socialize, to cope, to simplify. Telling difficult stories, like the one in the email pitch I received, allows for emotional release for the storyteller. Telling a hard story gives the teller emotional control over events that had offered no control for the person in the moment.

Stories have an important function for the listener. They humanize and connect, putting faces to issues and creating, as Kellas said, “a lasting impact on how we think about ourselves and behave.”

The coronavirus pandemic has changed the degree to which Kellas can study stories, but she created a creative way for people to tell them. Kellas encourages people to tell stories focused on themes and to share them on social media for “QuarAndTell.” Last week’s storytelling prompt was on gratitude, which she notes is linked to our psychosocial health.

“In the face of darkness, we can always find something to be grateful for, especially the people in our lives,” she said. “This week, tell someone ... a story about something that makes you grateful for them.”

It’s a great exercise and one that has the potential to stretch our thinking, change our approach and make us better able to withstand today’s challenges.

We are in a tough time: A pandemic with no real end in sight. A terrible economy. Bitter political divisions.

But humanity’s collective story has been about the push-pull of setback and triumph, of challenge and change, of moving forward, through the darkness to light.

Speaking of which, that story in my inbox.

I want desperately to tell that story, but it came Thursday, too late to do the deep dive required on a triumph over a childhood right out of Charles Dickens: Suffering abuse, witnessing a murder, bouncing around foster homes, attending 11 public schools in 13 years. It was the kind of traumatic beginning that would seem to beget a sad end. But the writer, Brandon McDermott, said he turned out OK — and is doing better than OK because he’s now able to tell this story.

On Monday, I called Brandon to urge him to tell this story himself, as loudly and as often as he can. Brandon just graduated from UNO with a degree in storytelling. Officially, he earned a Bachelor of Science in multidisciplinary studies, with a concentration on journalism and political science.

Given the trajectory of his childhood, when his father once wrote him from jail calling him “Abandoned Brandon,” Brandon is a living, breathing example of resilience and hope. He is 34. He is married. He and his wife are expecting their first child in October. They own a home in Lincoln.

Storytelling saved him as a child in foster care. He listened to the radio and was glued to the TV for Husker games. He saw himself someday telling other people’s stories, and now he does. Brandon is a paid storyteller, working as morning host of Nebraska’s NPR station, NET.

It’s only been recently that Brandon began telling his story, and the response he’s getting tells him that it isn’t just personally healing for him. Others see themselves reflected in his struggles. They don’t feel as alone.

“When I tell people my story, they’ll say, ‘I had no idea, Brandon,’ ” he said. “That’s good, but it’s also a light on the fact you never know what people are going through.”

Until you hear their story.

My story includes being a wife and a mother to three amazing children. The oldest starts high school in whatever form that is supposed to take this fall. My story includes being the daughter of two wonderful and healthy parents, thank God, and big sister to four younger siblings and aunt to 19 nieces and nephews, almost all of them here in Omaha.

My story includes being a high school teacher in the Deep South. Starting next week, it will include helping launch a national program on counterterrorism studies based at UNO.

But for the past two decades or more, I have rooted my story in your stories. And I’m so thankful for that. Telling your stories made me a better person. And the people who helped in that effort, editors, designers, photographers, artists and fellow writers, did so as well.

I am looking forward to participating in the story of us unfolding every hour on Omaha.com and every day in The World-Herald. Please join me as a reader of this historic, relevant and important source for stories. Please support the storytellers, from folks like Brandon with a personal story to share to the hardworking journalists striving every day to hold up the mirror.

If we look closely, we can see how our collective story fits and what we might need to do to change the narrative so that the story of the future is one of promise.

Erin Grace: Photographer captures her sister giving birth in Omaha — from 1,250 miles away

Some things must still go on. They just happen differently than planned. So on April 11 when Lena Watson entered Methodist Women’s Hospital, her sister sat in New York City with a camera and a Zoom connection, ready to document the entrance of a new life into the world.

Oh No....not another one..Good luck in your new endeavors..I will miss your columns a great deal.

Good luck Erin and thanks for all of your great stories. We will miss you!

Erin your stories were a can't miss read. I will greatly miss them. I wish you the best in your new beginnings and the next chapter in your work life. You are stories are so good and I hope you find a way to share those from time to time.,

Good fortune to you Erin. You will be missed. Still remember your early days at OW-H.