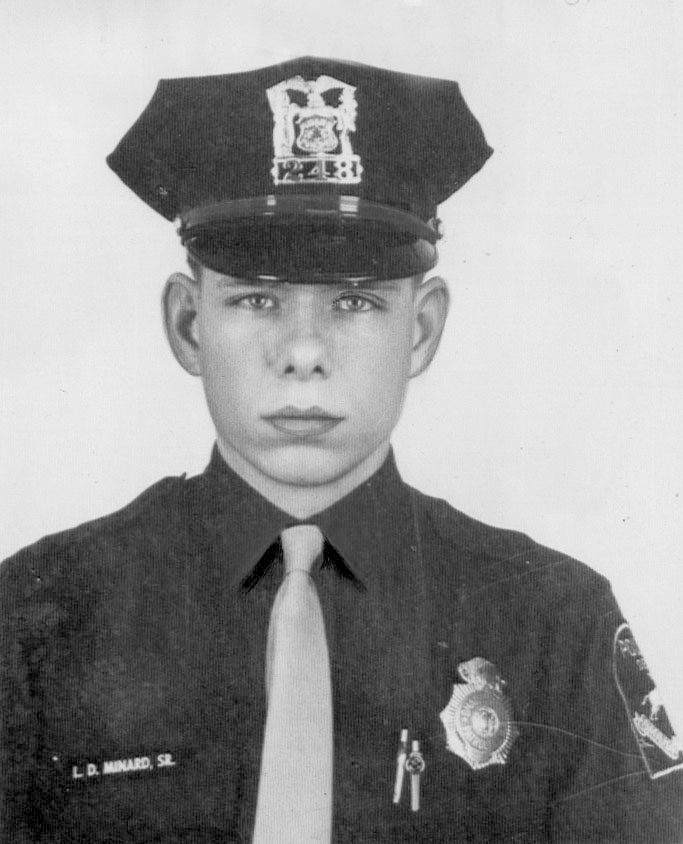 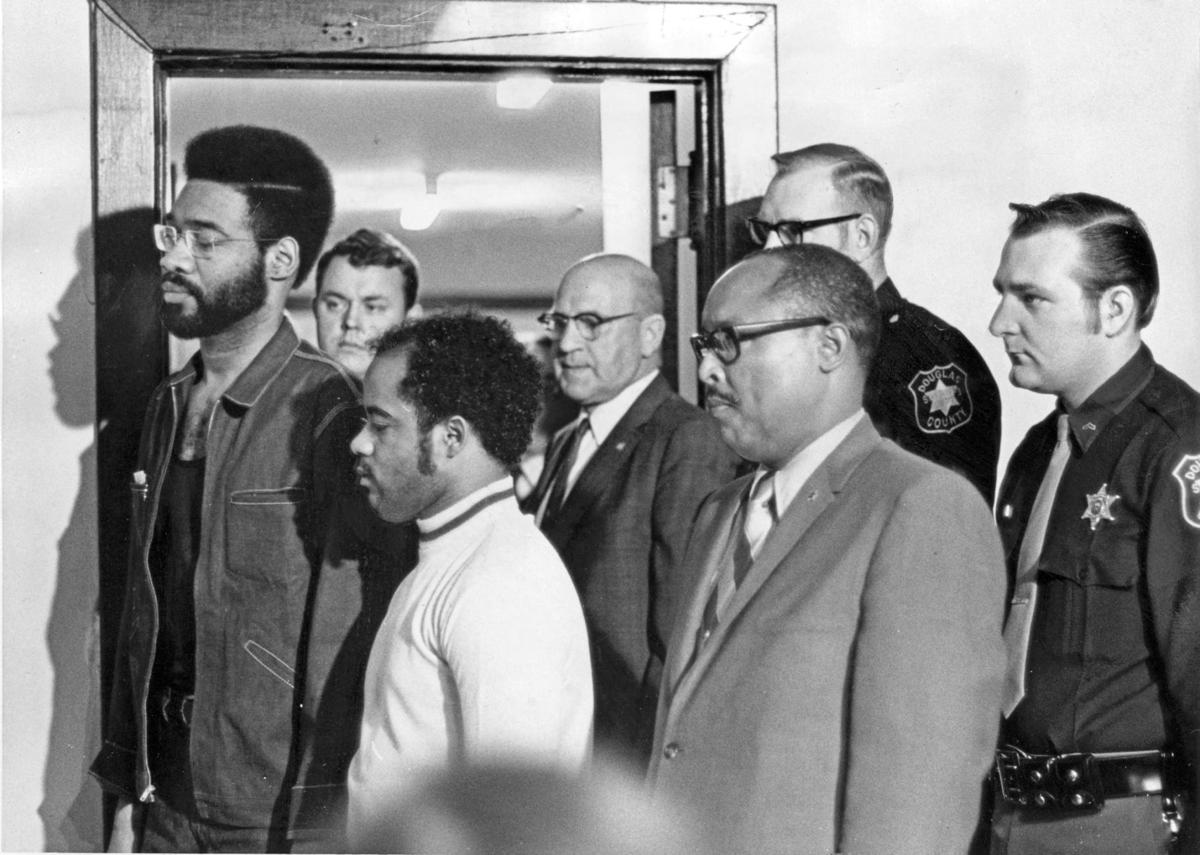 LINCOLN — A daughter of Larry Minard, an Omaha police officer killed in a booby-trap bombing in 1970, says the death of one of the men convicted in the murder hasn’t given her the peace she expected.

Carol Booher, one of four surviving children of Minard, said Tuesday that she was initially “jumping up and down” after learning of the death of David Rice, but later realized it wasn’t right to rejoice in someone’s death.

She said she has never forgiven Rice or Ed Poindexter, two members of an Omaha affiliate of the Black Panthers organization who were convicted of first-degree murder and sentenced to life in prison.

“I’m really struggling with the whole thing,” Booher said from her home in Naples, Florida.

“I guess I thought when they were finally gone, it would be over and there would be peace and closure. But it’s not going to bring my dad back,” she said.

Booher was 11 when her 29-year-old father was killed as he responded to a 911 call reporting a woman screaming inside a vacant house. A suitcase filled with dynamite inside the house exploded when it was touched or moved by Minard.

The death, during a period of racial tension in Omaha, touched off a massive hunt for those responsible. Several days after the explosion, Rice and Poindexter agreed to turn themselves in to police.

At their joint trial, a 15-year-old former member of the Black Panthers, Duane Peak, testified that he had planted the bomb and called 911 at the direction of Rice and Poindexter.

Both men have consistently maintained that they were innocent, and they have been portrayed as “political prisoners” by some advocates. The advocates say the men were framed, via false testimony and withheld and tampered evidence, for their radical views.

Rice, who had adopted the African name Mondo we Langa, died late Friday at the infirmary of the Nebraska State Penitentiary after a lengthy respiratory illness. He was 68.

Booher, who has lived in Florida for several years, said she believes arguments that Rice and Poindexter, now 71, were framed are “totally and completely ridiculous.”

“This case has been picked apart by every aspect,” she said. “If they were innocent, there would have had to been something.”

Booher said she feels bad for Rice’s family, but that she grew up without her father.

Her mother, Karen, also lives in Florida. One brother, Larry Jr., died of lung cancer in 2013.

“I’m hoping and praying to God that this is over with,” Booher said. “That we can go on with our lives.”

David Rice, long known as Mondo we Langa, maintained his innocence in 1970 slaying until the end

Mondo we Langa took his last breath in prison Friday, continuing to insist that he was innocent in one of the most sensational slayings in Omaha’s history, the booby-trap bombing of Police Officer Larry Minard in 1970.

David Rice, who used the name Mondo we Langa, died at 11:55 p.m. Friday at the Nebraska State Penitentiary in Lincoln. He was 68.

The Nebraska Supreme Court ruled Friday that Douglas County District Judge James Gleason abused his discretion when he refused to order payment to Timothy Ashford. The Omaha lawyer claimed about $7,400 in fees for work he did on the final post-conviction motion filed by David Rice before his death earlier this year.