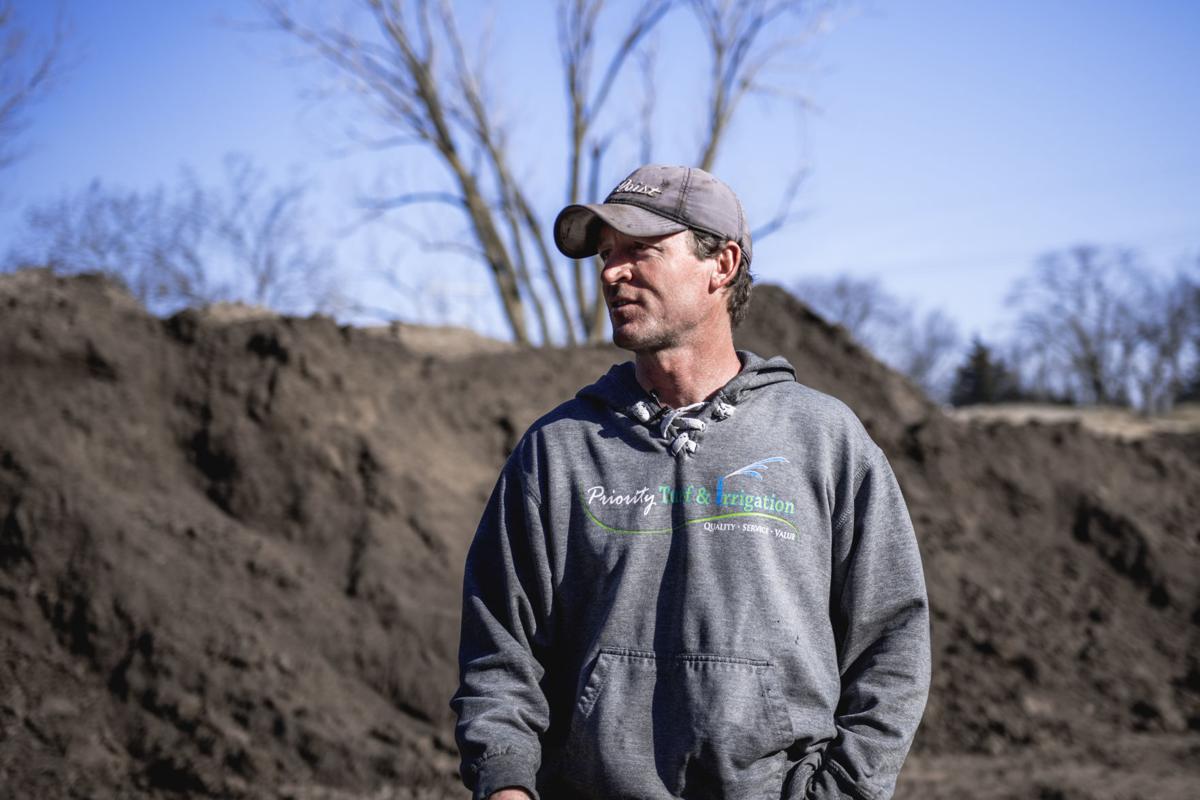 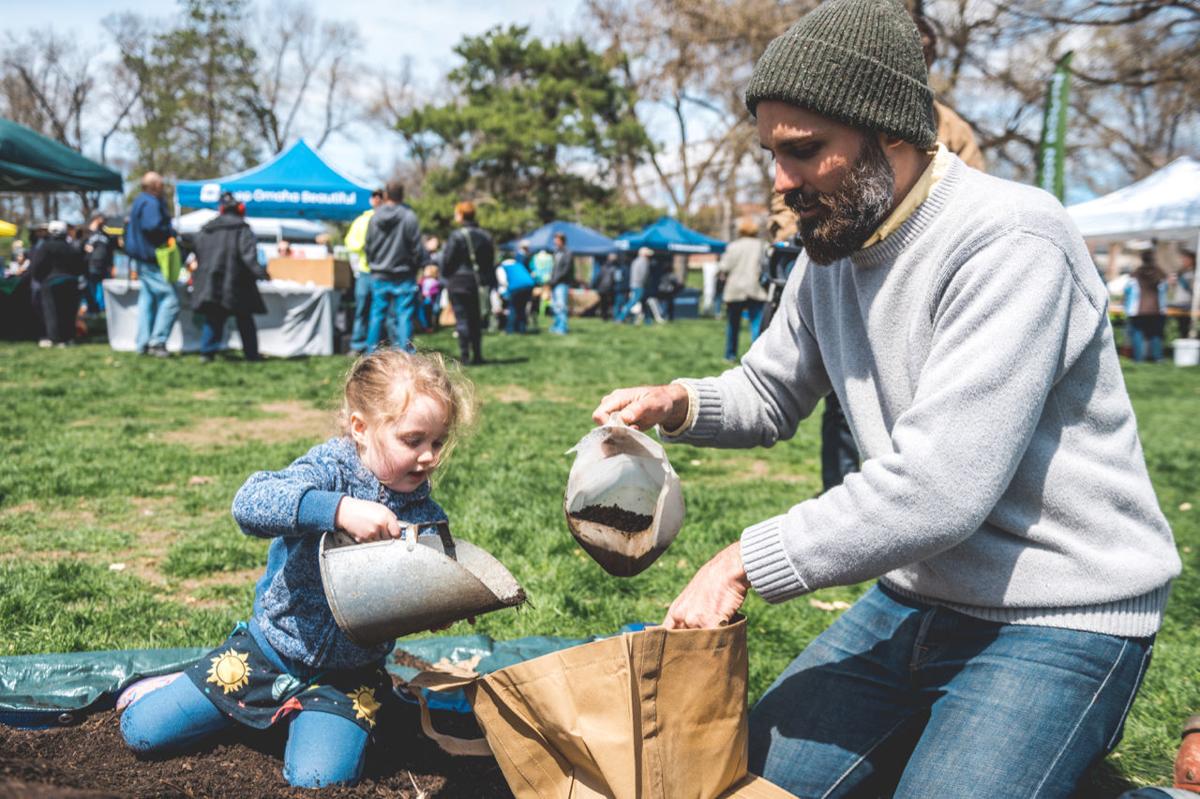 A Gretna company made its name by picking up food waste from Omaha schools and animal poo from the Henry Doorly Zoo.

Now Hillside Solutions aims to grow the environmental side of its business in Omaha, focusing on the compost it makes near Mahoney State Park under the name Soil Dynamics.

Hillside Solutions is the green-focused little brother of Gretna Sanitation, a suburban waste hauler operating in the Omaha area since 2004.

The company recently opened a soil and mulch retail store and composting drop-off site on 20 acres along Avenue G, near Omaha’s Eppley Airfield.

The group already composts suburban yard waste picked up by Gretna Sanitation, food from Omaha-area restaurants and retail stores, and animal waste from the zoo.

The company also contracts with businesses and schools to recycle and compost waste, including from Dundee and Central Park Elementary Schools.

The company’s aim, President Andy Harpenau said, is to help people reduce, reuse and recycle more of what they throw away.

The key benefit of composting is keeping yard waste, manure and food out of the dump, where it generates methane, a potent greenhouse gas, and sludge from decaying food. Soil made from such composted materials is also richer in nutrients for plants.

Gretna Sanitation got into the green side of the business in 2011 because it didn’t own a landfill, and it was hard to compete with those that did.

The company started Hillside Solutions in 2017 as conversations about waste shifted in a more environmentally friendly direction.

“We’ve kind of developed this niche for ourselves,” said Brent Crampton, the company’s director of partnerships. “People we work with are the people who are serious about recycling and sustainability.”

Harpenau said his company is poised to pounce if Omaha’s debate on the city’s next trash contract combines trash and yard waste, and sends all of the material to the landfill, instead of composting yard waste. The company would offer Omaha residents private curbside yard waste pickup for composting.

Its pitch for January 2021, when the city’s next trash contract starts: Households could pay the company $10 to $15 a month, and it would pick up and compost unlimited yard waste. Hillside is also discussing plans to compost residents’ food.

“We would have the capacity,” Harpenau said.

Private yard waste composting might not be needed if the city settles on either of the recent solid waste plans that have been discussed. Mayor Jean Stothert and a majority of the City Council have backed separate plans that include at least some composting.

There might still be a market for private yard waste composting year-round, if the city adopts the mayor’s favored plan for six weeks each spring and fall of supplemental yard waste collection, Crampton said.

For now, he said, people who are troubled by the city’s current trash hauler throwing their yard waste in the landfill can join Hillside Solutions’ Compost Club for $8.99 a month and drop off their materials near the airport.

Part of Hillside Solutions’ interest in privatizing yard waste collection concerns having to compete with OmaGro, the compost the city produces and sells at a loss at $10 per cubic yard. Hillside sells Soil Dynamics’ food- and manure-infused compost for $35 a cubic yard.

Other local waste haulers also offer private curbside pickup of yard waste for composting, including Abe’s Trash Service. Most of the yard waste Abe’s picks up for composting is outside of the Omaha city limits, a company representative said.

Officials at the Nebraska Recycling Council were aware of only one other company in the Omaha area doing commercial composting, Iowa-based GreenRU. The Nebraska Department of Environmental Quality’s permit list did not show a private commercial compost site in Douglas or Sarpy Counties.

And has the City of Omaha fined Waste Management for failing to comply with the contract on yard waste? I doubt it but It would be nice for the next company to handle the city's waste see that failure to comply with the contract will cost them. Right now it looks like all they have to do is whine about how hard it is and the city backs off. Sad for us taxpayers when our elected officials waste our money with impunity.