Gamers at the Extra Life Omaha Guild fundraiser at Bellevue University on Sunday. Extra Life raised about $6,000 for Children’s Hospital & Medical Center during the two-day event, which attracted about 300 fans of video, board and role-playing games. 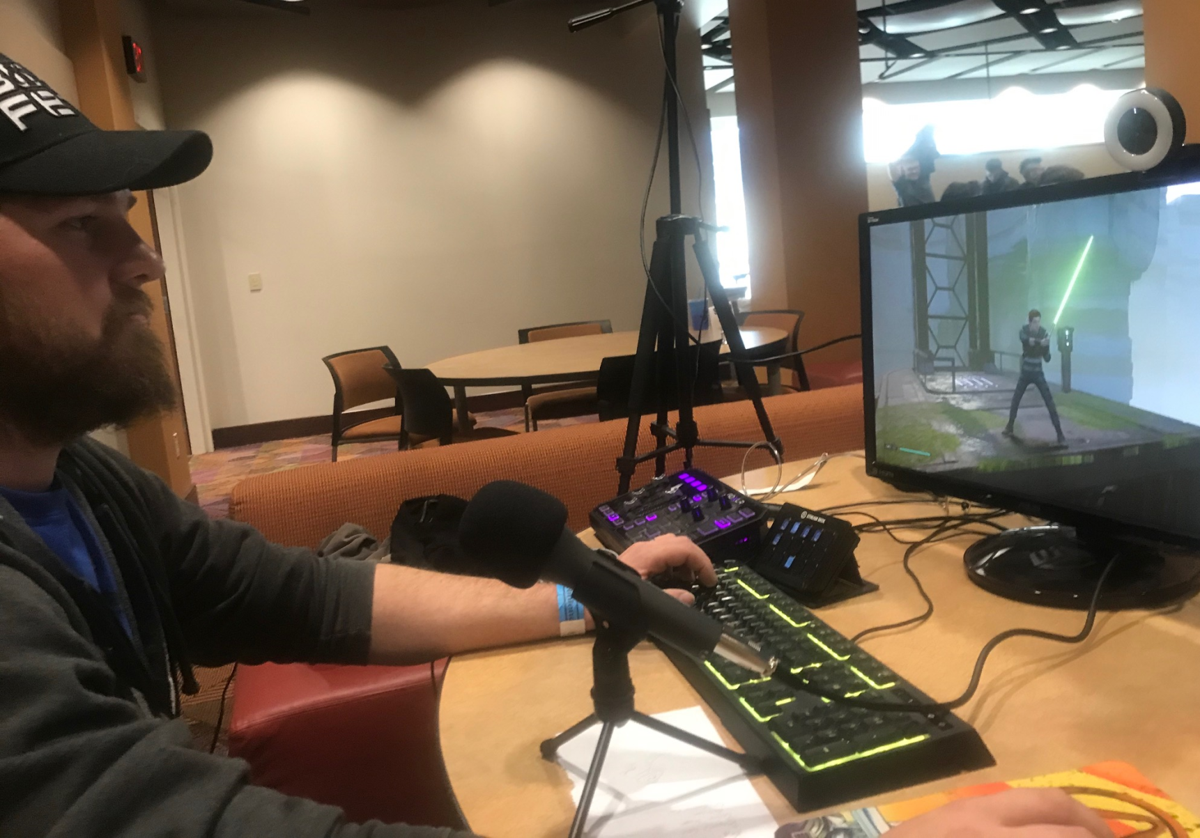 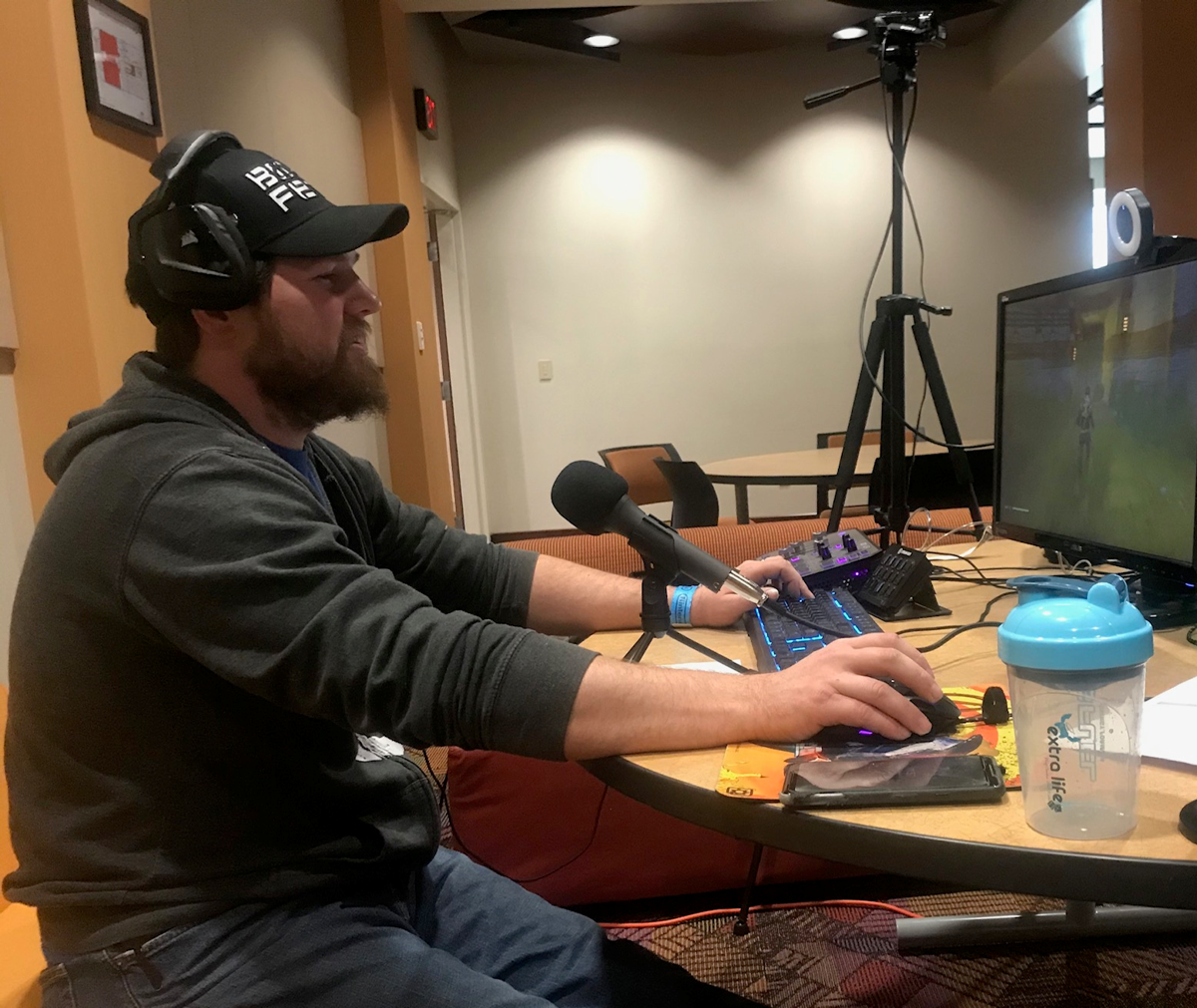 Adam Vraspir tries out a new video game at the Extra Life Omaha Guild's fundraiser for Children's Hospital & Medical Center on Sunday. He said he's been gaming since he could hold a control stick, "but now it's for a good cause." 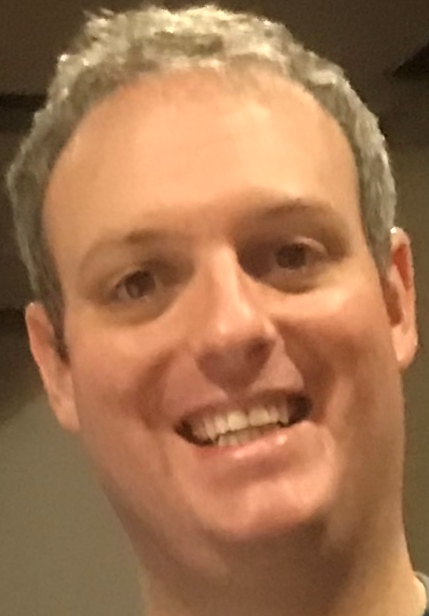 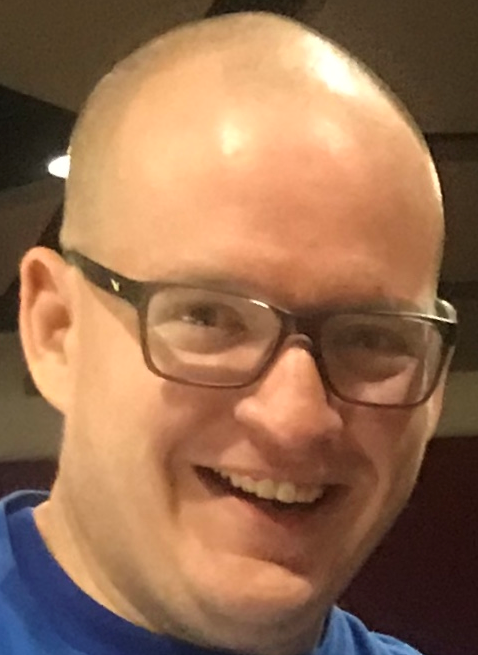 Gamers at the Extra Life Omaha Guild fundraiser at Bellevue University on Sunday. Extra Life raised about $6,000 for Children’s Hospital & Medical Center during the two-day event, which attracted about 300 fans of video, board and role-playing games.

Adam Vraspir tries out a new video game at the Extra Life Omaha Guild's fundraiser for Children's Hospital & Medical Center on Sunday. He said he's been gaming since he could hold a control stick, "but now it's for a good cause."

Games are not always just for fun.

About 300 fans of video, board and role-playing games converged Saturday and Sunday at Bellevue University to raise about $6,000 for Children’s Hospital & Medical Center as part of Extra Life Omaha Guild.

Extra Life, founded in 2008, unites thousands of gamers around the world to play games in support of their local Children’s Miracle Network Hospital, said Tony Pileggi, president of the Omaha group.

“Extra Life has over 10,000 members and has raised over $50 million for sick and injured kids,” he said. “I’ve been involved since we started in Omaha five years ago. Both of my parents are nurses, and this is an opportunity to contribute to the community doing what I love to do.”

“We got to meet a lot of children who benefit from Extra Life,” said Gordier, a father of two. “It’s very emotional when these young kids come up in front of a couple thousand people and say how they’ve benefited from the Children’s Medical Network. Their stories are really compelling.”

The event in Bellevue raised money through sponsors and a $30 entry fee that covered both days. A good old-fashioned pie-in-the-face contest also drew donations from on-site and remote gamers.

Some of the most popular games were Dungeons and Dragons, Ticket to Ride, Kingdomino, X-Wing, Pokémon, Azul and Point Salad. Winners collected gift certificates from about 20 sponsors.

It didn’t hurt when the gang on “The Big Bang Theory” played D&D in several episodes. In one of the final episodes, dungeon master Wil Wheaton led a game with William Shatner, Kareem Abdul-Jabbar, Joe Manganiello and Kevin Smith.

“Dungeons and Dragons is a big draw,” Pileggi said. “It has a lot of staying power.”

All the while, new games are coming onto the market. Adam Vraspir, a general contractor from Omaha, volunteered to debut the new video game Star Wars Jedi: Fallen Order.

The hero, Cal Kestis, is a young Jedi trying to survive after Emperor Palpatine ordered the Great Jedi Purge. Along the way, Kestis learns there may be a way to bring the Jedi back to the power they once enjoyed.

Vraspir, 34, said he began playing video games as soon as he could hold a control stick. Observers watched on a large video board as he tried, failed and tried again and again to battle the Dark Side.

“I’ve died a lot, so I’m learning the mechanics (of the game),” he said. “I really like the details and the art of this game.”

The father of three boys, ages 11, 8 and 4, Vraspir said he was glad to be able to help raise money for Children’s.

“My parents always taught me to do the right thing,” he said. “(Gaming) is already something that I can do, but now it’s for a good cause.”

The Virginia High School League joins leagues in 16 other states affiliated with the National Federation of State High School Associations participating in esports this year. Although the state tournament provides greater legitimacy to an activity for which many young gamers are clamoring, not everyone is so enthusiastic about competitive esports.