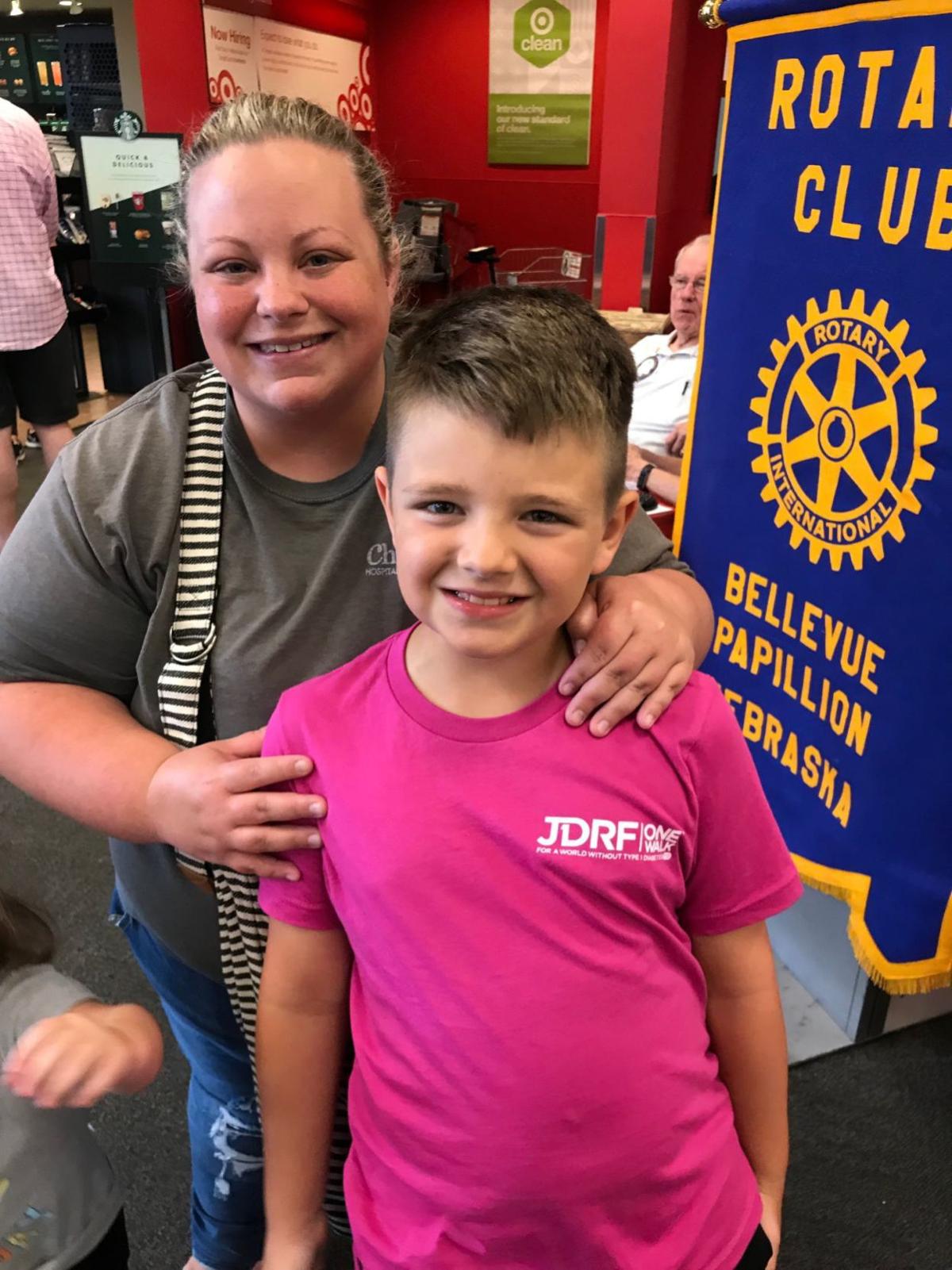 Michelle Clapper with 9-year-old son Gavin, who was after some new clothes. 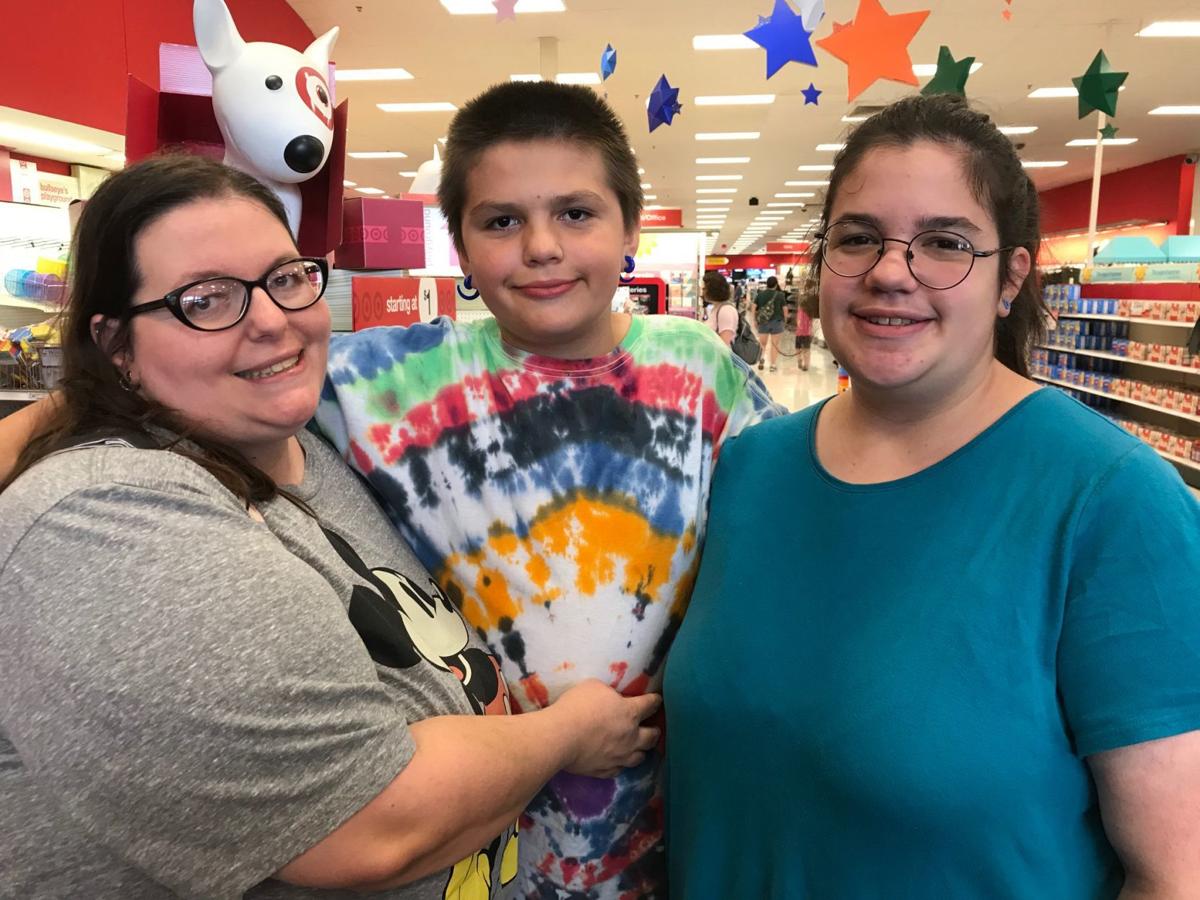 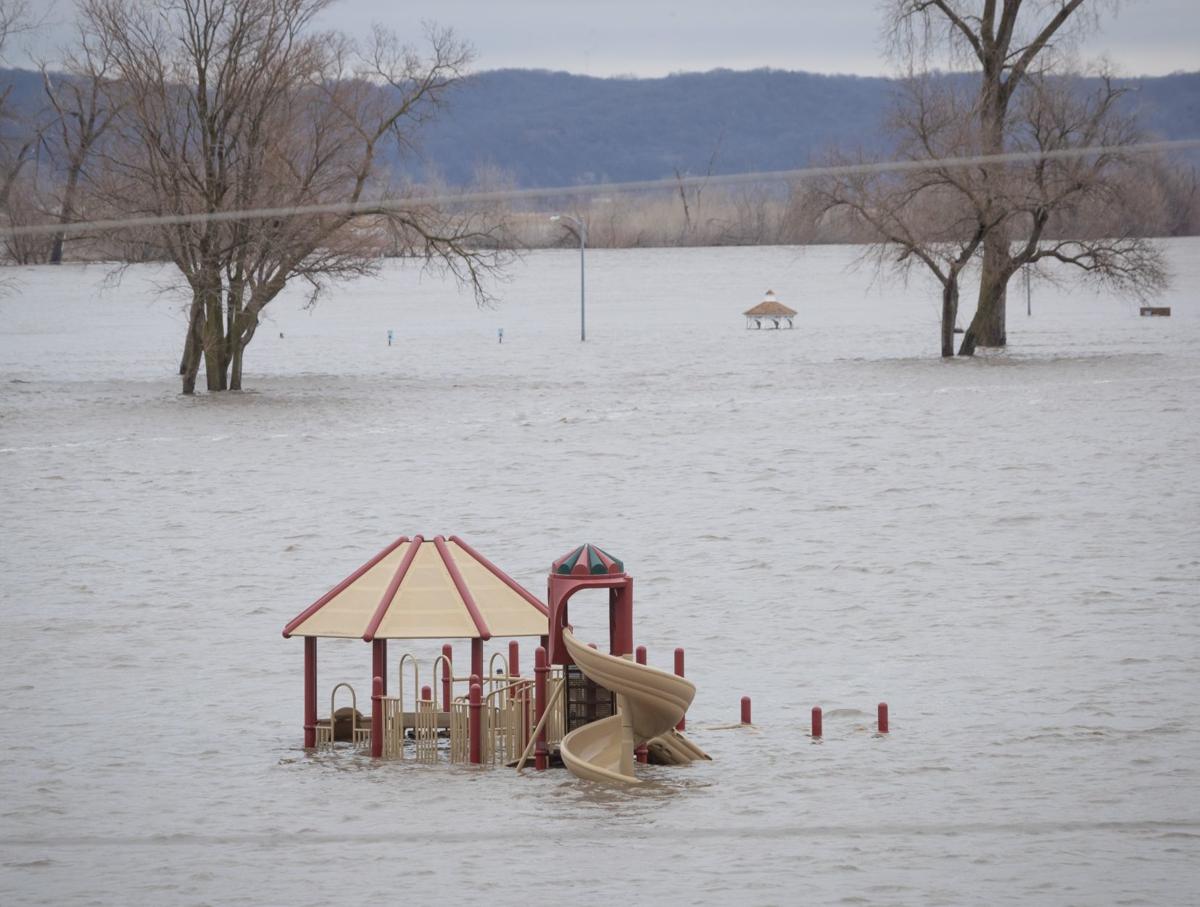 A flooded Haworth Park at River Drive and Mission Avenue in Bellevue on March 14.

Michelle Clapper with 9-year-old son Gavin, who was after some new clothes.

A flooded Haworth Park at River Drive and Mission Avenue in Bellevue on March 14.

Dozens of Bellevue kids who had been displaced by March flooding got some free back-to-school supplies courtesy of their local rotary club.

The Bellevue Papillion Rotary Club provided $125 each to 56 kids from 30 families to shop Saturday at the Target at Twin Creek Plaza.

Many of the recipients lost everything in the flood — no clothes, no toys. Some people cried when they were told that they would get $125 of tax-free shopping.

“After 40 years in this community doing projects, this may be our best one ever,” said former Rotary President Colm Breathnach.

School has already started, which means that most kids already had the basics, like backpacks and markers.

So kids got to pick out new clothes or other staples.

Nine-year-old Gavin Clapper said he’s had his eye on a Minecraft jacket.

His mom, Michelle Clapper, said he was glad to be able to get some fall and winter clothes.

Gavin’s 3-year-old sister, Paige, was too young for the program but was excited to check out the Hatchimals at Target.

The Clappers lived in Paradise Lakes, the flooded subdivision so heavily damaged that all 195 homes will need to be demolished.

So did mom Tabitha Valencia, who was there with her seventh and eighth graders.

They were excited about new pants.

Up until now, Valencia has been shopping at Goodwill and said Dragon’s Closet in Gretna has been helpful.

“Obviously, it’s been a very trying time for them,” Rotary President Heather Chaney said. “And back to school is expensive.”

As budget grows, should mayors' pay grow, too? When should Sarpy cities consider full-time position?

Other than Omaha and Lincoln, none of Nebraska's biggest cities expect their mayors to make public service their full-time job.