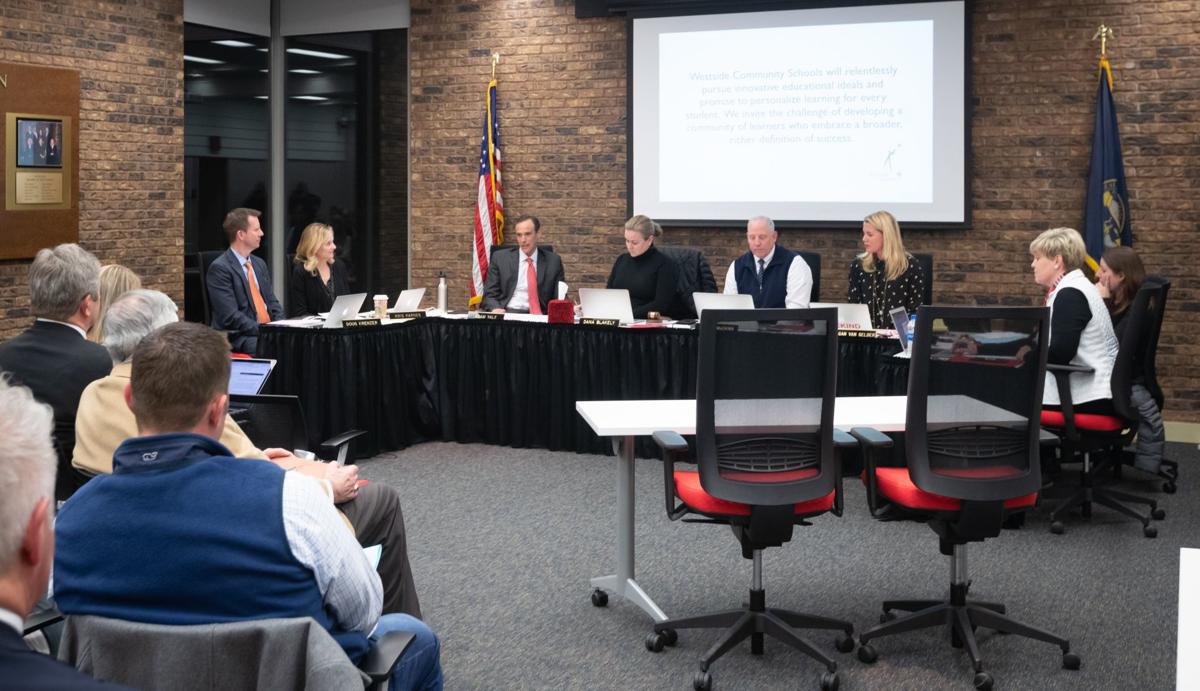 The Westside school board was unanimous Monday in choosing Mike Lucas as the district’s next superintendent. Adam Yale, board vice president, said Lucas is a strong communicator and mentor to people who work for him. 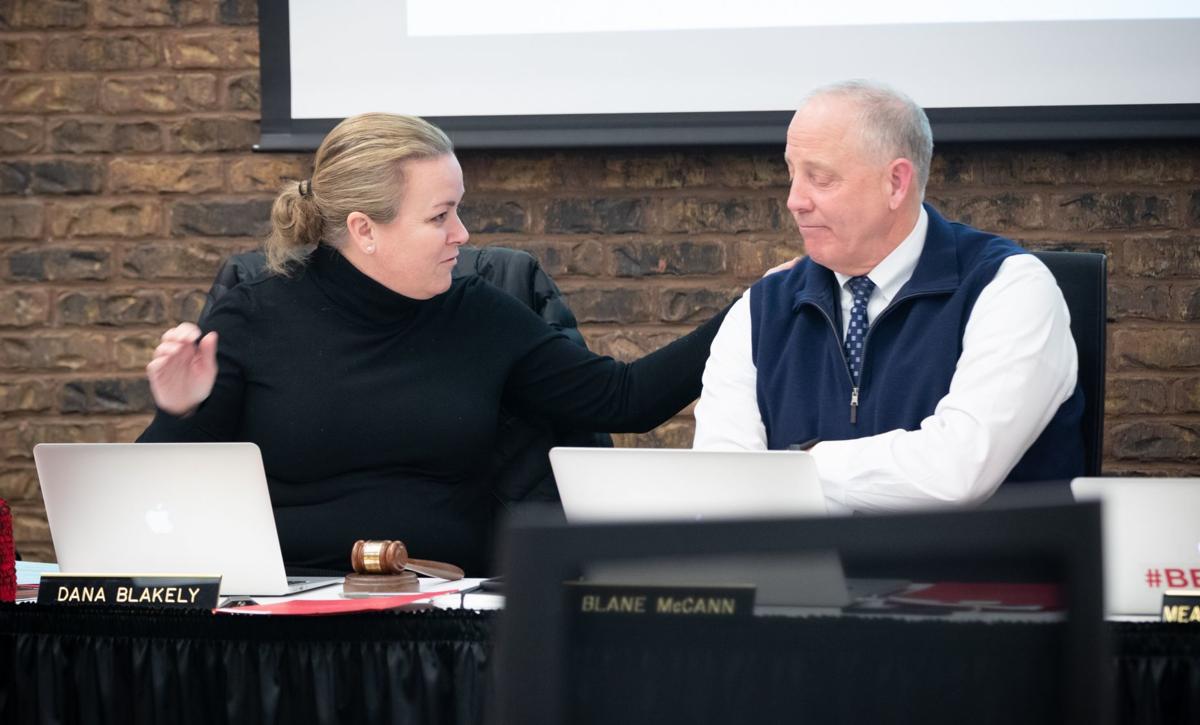 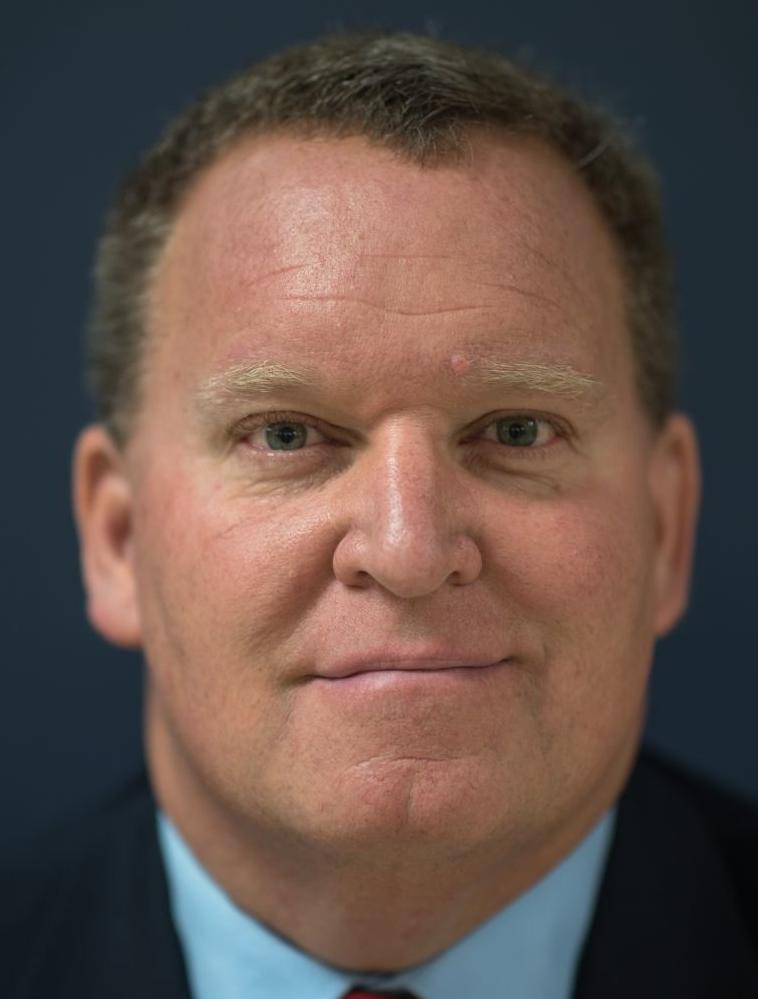 The Westside school board was unanimous Monday in choosing Mike Lucas as the district’s next superintendent. Adam Yale, board vice president, said Lucas is a strong communicator and mentor to people who work for him.

Mike Lucas has almost 16 years of experience as a superintendent in York and Franklin, Nebraska.

His next stop will be Omaha.

On Monday night, the Westside Community Schools board voted unanimously to name Lucas, 46, the next superintendent of the district. He will begin work at Westside in July.

Current Superintendent Blane McCann, who has led the district since 2012, is retiring at the end of the school year.

The other finalist for the job was Melissa Poloncic, superintendent of the Douglas County West Community Schools.

About 46 people applied for Westside’s top job. The pool of candidates was then narrowed down to four and then two.

Prior to voting, all six board members praised Lucas and Poloncic, saying it was a difficult choice. Ultimately Lucas was a stronger candidate for what the district needs right now, they said.

“He has been a voice for the challenges of public education and he has displayed a lot of courage in doing so,” Blakely said.

Several of the board members also noted Lucas’ student-first approach. Blakely said Lucas told the board he wanted the Westside job so he could help four times as many students as he’s able to at the helm of the York Public Schools.

Adam Yale, the board’s vice president, said Lucas is a strong communicator and mentors the people who work for him. Many have gone on to promotions and become superintendents in other places, Yale said.

Lucas and Poloncic were interviewed by the school board twice. They also toured the district and met with students.

For his final interview with the board, Lucas showed up with a packet of information about his background and academic gains in his district, as well as recommendation letters.

“Your vision statement uses the word ‘relentless’ and that is an adjective often used to describe me,” Lucas wrote in the packet. “I believe in high energy, high enthusiasm, reciprocal accountability that gets/keeps teams on the same page working their tails off for the greater good.”

Lucas grew up in Florida and graduated from Benedictine College in Kansas, where he played football and met his wife, who is from Omaha. Lucas said moving back to the city has been a goal for a while.

Westside consists of 10 elementary schools, one middle school and one high school. The district is responsible for educating about 6,000 students.

The Westside Community Schools on Thursday took another step closer to finding their next superintendent.