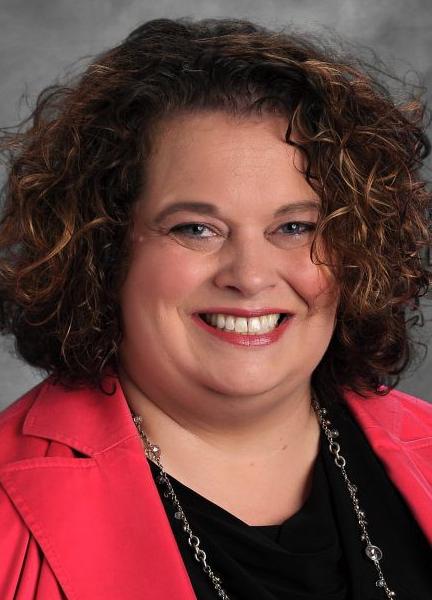 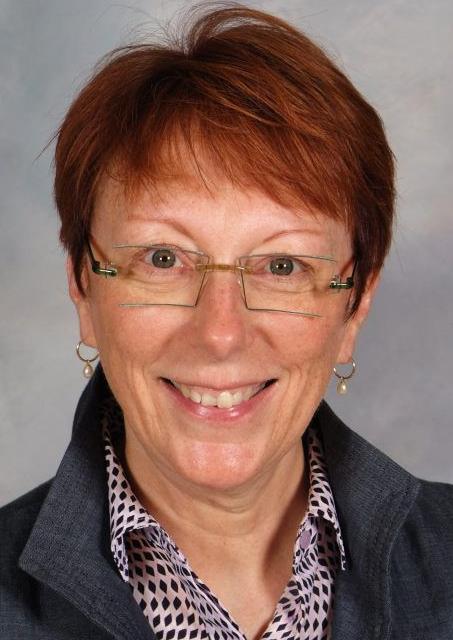 Kim Dickhut, a sixth-grade teacher at Swanson Elementary, challenges her students to not just complete an assignment, but to think critically about it.

And at Westside High, it’s not unusual to see students clustered around math teacher Angela Mosier before and after class for extra help.

The two Westside teachers, lauded for their ability to connect with students and co-workers, have been honored with Schrager Distinguished Teaching Awards this year.

The award is sponsored by the Phillip and Terri Schrager Foundation, and includes a prize of $10,000 each. Two Westside Community Schools teachers have been chosen for the award every year since 1999.

Dickhut has worked in education for two decades, 11 of those in the Westside district. She has a background in gifted education, has earned three master’s degrees and has shifted her teaching methods to evolve with new research and technology.

“Kim challenges learners to be better critical thinkers on all subjects from algebra to literature,” a district press release said. “You will often see a smile or hear a small gasp when a student makes a comparison or analysis that many say is unreasonable or unexpected for such young students; in Kim Dickhut’s class, it is a daily occurrence.”

Mosier has won a slew of teaching awards, and was the 2013 Nebraska Teacher of the Year. She gives freely of her time to students and colleagues, a press release said, and helped mentor five new teachers this year at Westside High. As a certified Apple teacher, she also assists staff who need help using technology in the classroom.

“During her ‘free time,’ there is always a student sitting with Angela seeking additional support; students feel comfortable working with her and know she will support them, often returning to her for guidance even when she is no longer their teacher,” the press release said.

The results of a close race for a seat on the Westside Community Schools board remain unchanged after a recount Thursday.