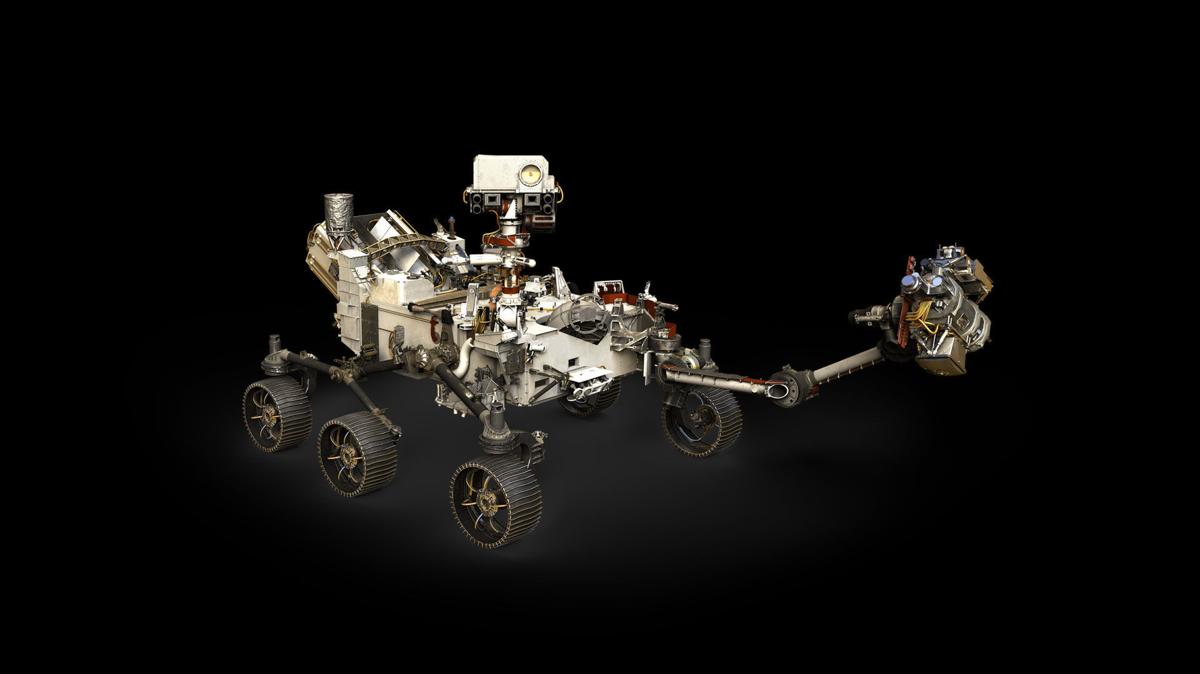 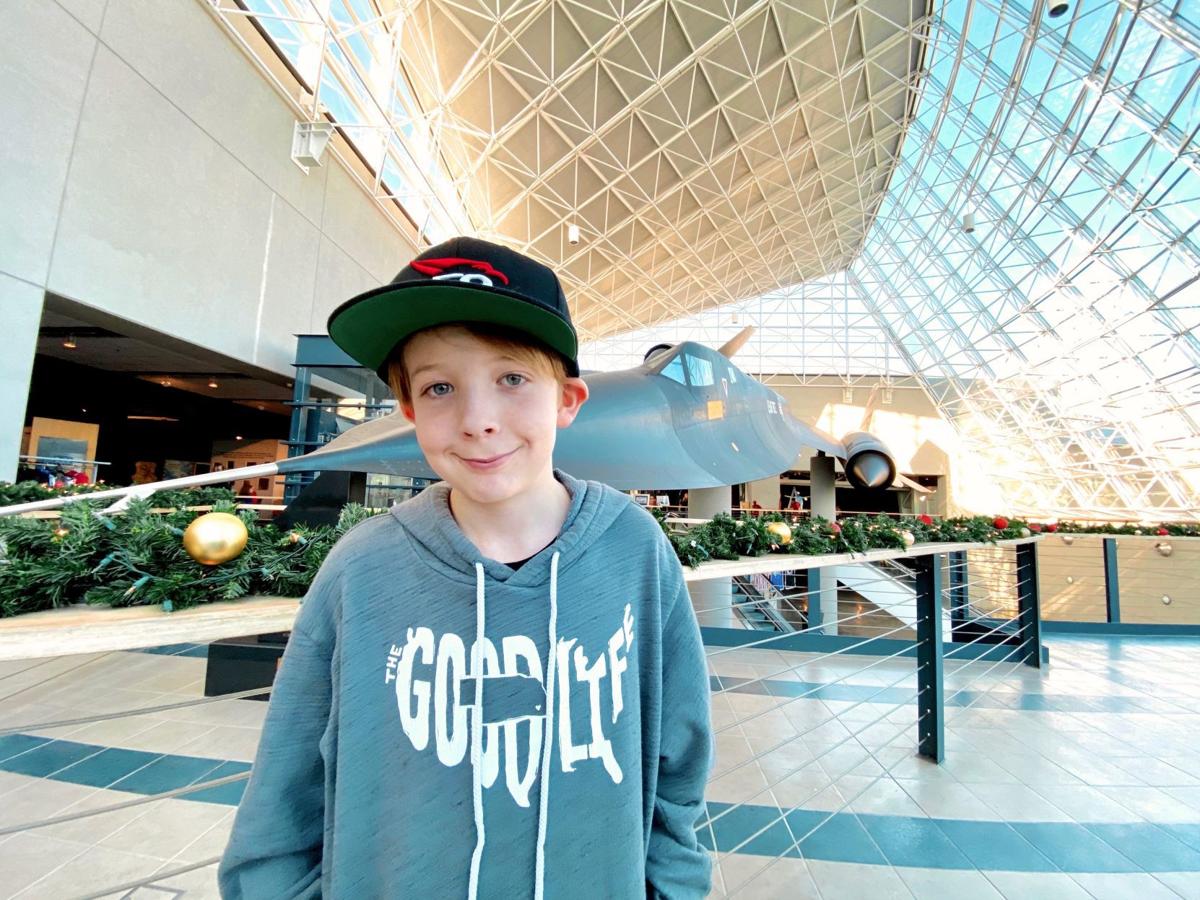 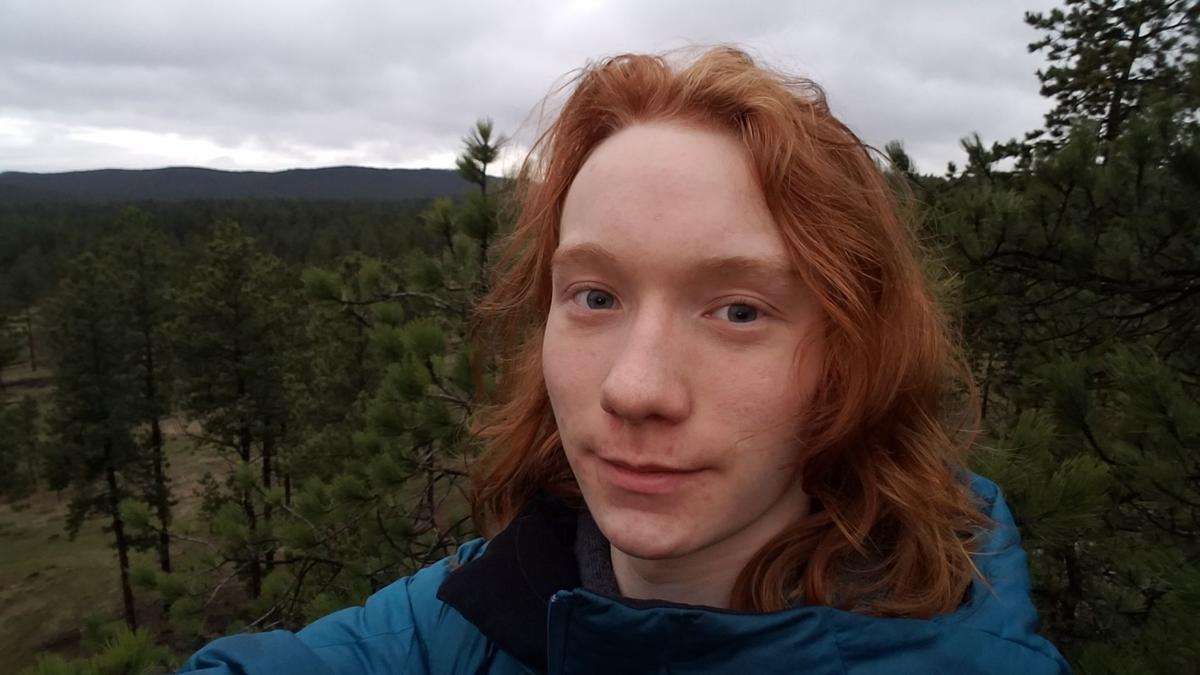 Those three names have rocketed Nebraska students to semifinalists for the Mars 2020 “Name the Rover” contest.

The three students are among 155 from across the nation to be chosen as semifinalists in the competition. The winner will get to name NASA’s rover and see the spacecraft launch in July from Cape Canaveral Air Force Station in Florida.

The rover weighs more than 2,300 pounds. It will search for signs of past microbial life, characterize the planet’s climate and geology, collect samples for future return to Earth and pave the way for human exploration of the red planet, according to a press release.

The spacecraft is expected to touch down on Mars in February 2021.

Oslo Gegg of Lincoln submitted the name Enlightenment in the grades 5-8 category. Oslo said the name fits the rover because rovers help expand knowledge of Earth’s close neighbor and help enlighten us.

“I believe rover names should be inspiring and represent not only our newfound knowledge of Mars, but a symbol for learning everywhere, regardless of location, or subject,” Oslo wrote.

Oslo is in fifth grade at Sheridan Elementary School.

Calvin Goodall of Omaha submitted the name Apricity in the grades 9-12 category. Apricity is defined as the warmth of sunlight during the winter. Calvin wrote that the name is literal and metaphorical.

“On one hand, it literally represents the rover as the rover will experience the warmth of the sun during the frigid Martian winter,” Calvin wrote. “On the other hand, it figuratively represents humanity spreading its light and warmth throughout the solar system.”

Calvin is in 10th grade at Omaha’s North High School.

Carter Bell of Omaha submitted the name Biorevelation in the grades K-4 category. He wrote that “bio” means life and “revelation” means an astounding and newly discovered fact.

“This would be a good name because the rover is going to search for signs of life, and it will probably make astonishing new discoveries,” Carter wrote. “I feel that this rover will discover something revolutionary; therefore, it deserves a fitting name.”

Carter is in fourth grade. His submission form did not list his school.

More than 28,000 essays were submitted by K-12 students. The entries were whittled down by volunteer judges from every state and territory.

Next, judges will reduce the competition to nine finalists. The public will have an opportunity to vote on their favorite name in late January. The results of that poll will be considered in the final naming selection.

Mars 2020 is part of a larger program that includes missions to the moon as a way to prepare for human exploration of Mars.

Shari Veil will start her new job on July 1, pending the approval of the NU Board of Regents.