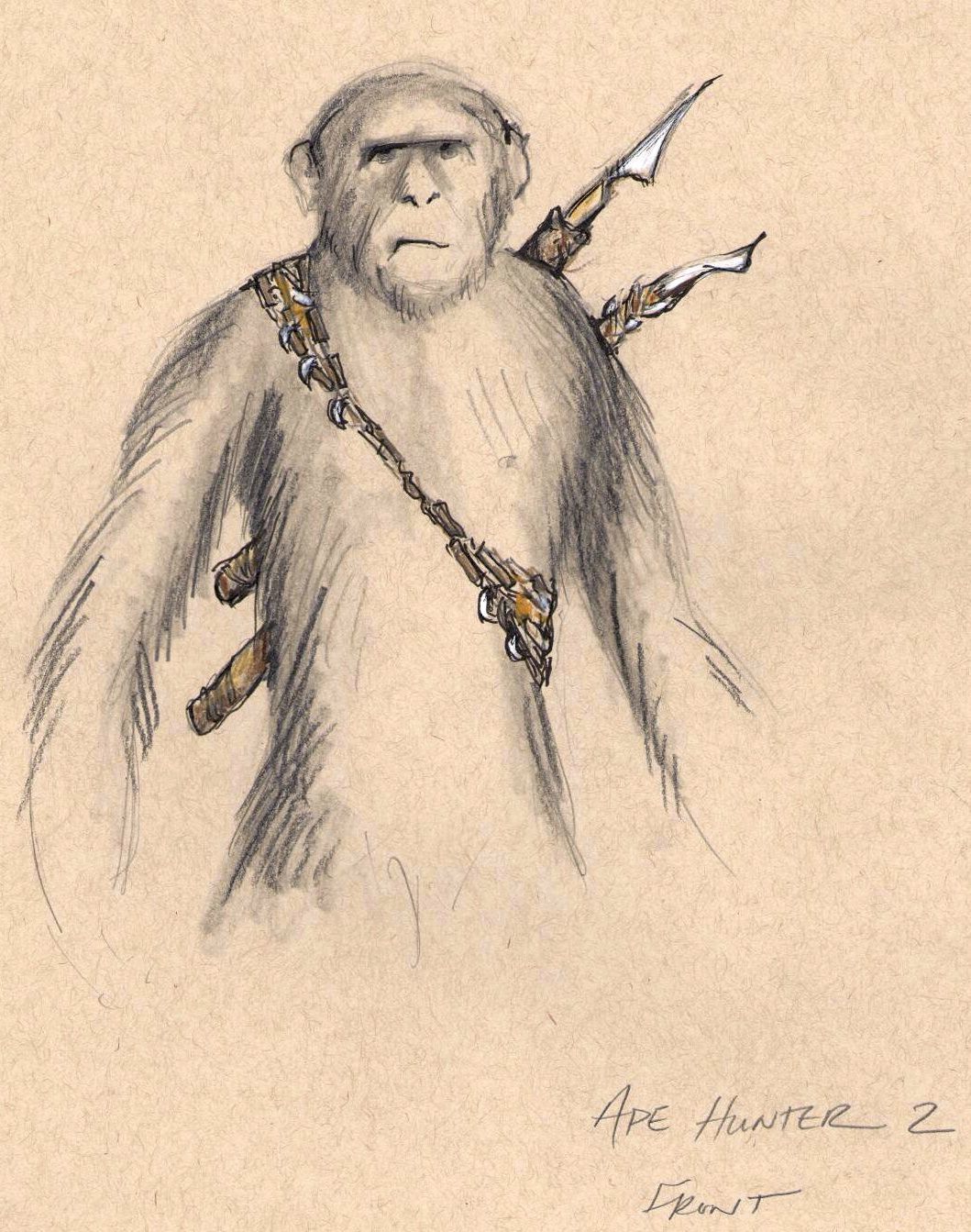 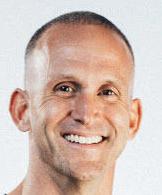 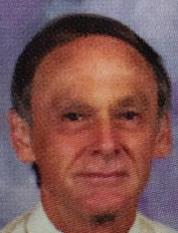 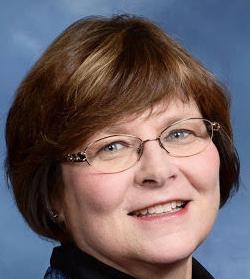 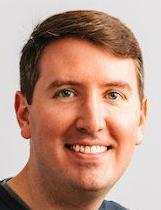 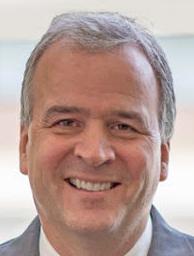 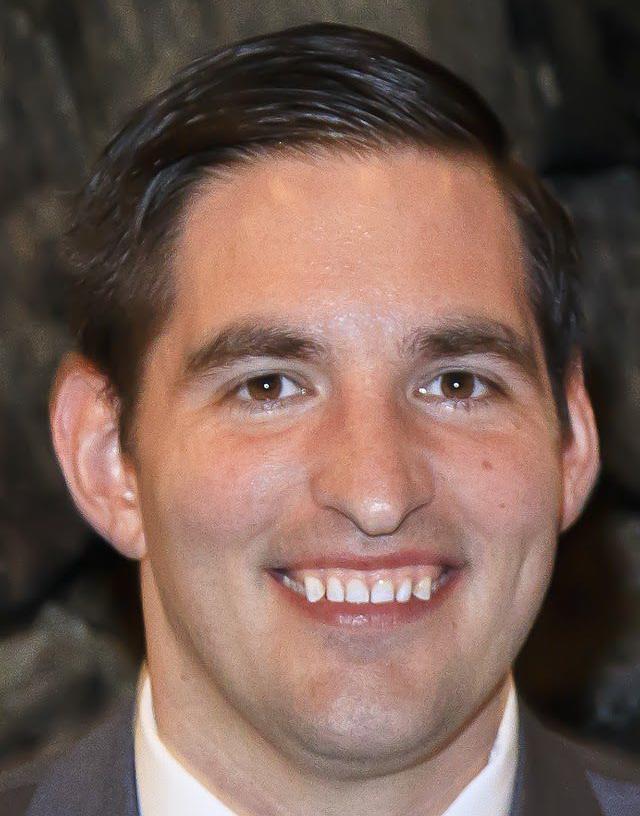 A costume designer for “Planet of the Apes” movies, the founder of Hudl, NFL players and a robotics engineer are among the latest inductees into the Millard North High School Hall of Fame.

She has designed for theater, opera and national commercials.

He played pro football for seven years in the NFL, XFL and AFL. He was an all-state high school quarterback for the Mustangs and four-year starter at quarterback for Iowa State University. He is founding pastor of Love Church.

He was described as a passionate advocate of Mustang activities and a gifted educator who inspired students to civic engagement with his compelling classroom storytelling.

He was co-creator of an innovative “Reaching Out to the Red Planet” mission-to-Mars interdisciplinary course in 1992.

He pioneered the Advanced Placement program for the Millard Public Schools.

He is founder and CEO of Hudl, an Internet-based company that helps coaches and players manage practice and game footage, highlights and statistics.

He is a trustee for the University of Nebraska Foundation.

A user-experience researcher for Facebook, he received a doctorate in social psychology from the University of North Carolina at Chapel Hill, 2017.

A mechanical engineer specializing in robotics at NASA’s Jet Propulsion Lab, he developed miniature robots for use in minimally invasive surgery procedures.

He was a four-year honor roll student at Millard North, a regents scholar and received the Cosine Outstanding Senior Award in the mechanical engineering department at the University of Nebraska-Lincoln.

The decorated teacher was credited for co-creating a “Chorensics” class providing choir and forensics students with unique learning opportunities.

She co-produced the first production of “Les Misérables” School Edition in the United States.

He played five years in the NFL. He was a fourth-round draft pick of the Denver Broncos and played later with the Vikings and Colts.

He is chairman of the Department of Emergency Medicine at the University of Nebraska Medical Center.

He is co-medical director of a national quarantine unit, which provides oversight of U.S. citizens exposed to infectious diseases.

He is past president of the Nebraska Chapter of the American College of Emergency Physicians.

The nationwide pool of semifinalists represents less than 1% of U.S. high school seniors.