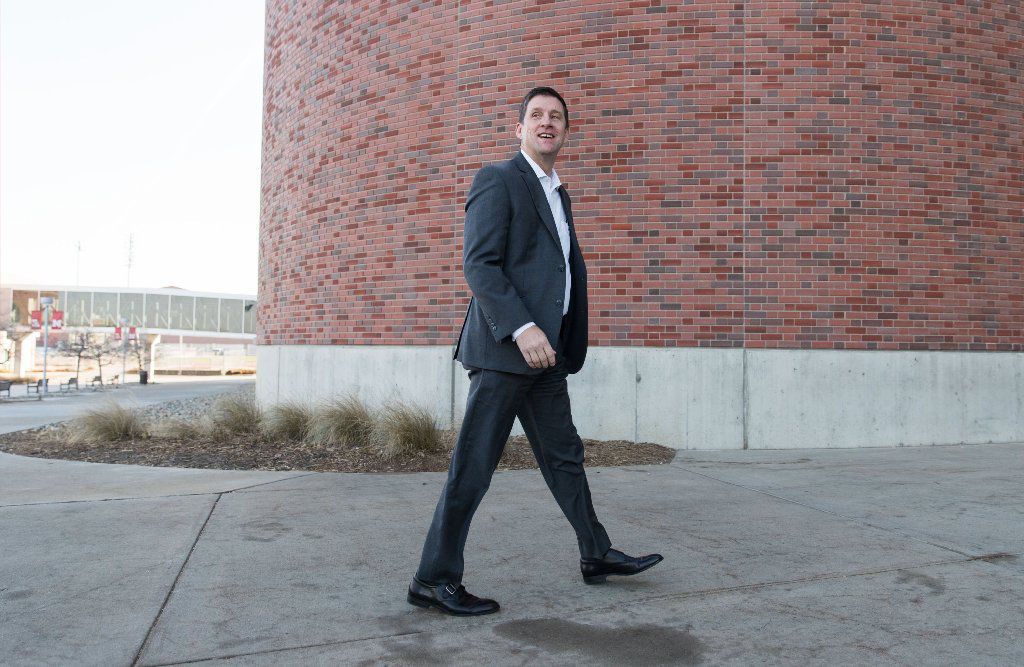 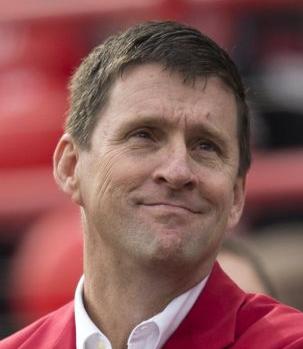 LINCOLN — University of Nebraska President Hank Bounds, who is departing in August, received thanks Friday in words and cash.

The NU Board of Regents agreed to give Bounds $300,000 in privately funded deferred compensation after he put in almost 4½ years on the job. Bounds and his family are leaving in mid-August. He will teach graduate students at the University of South Alabama.

Technically, Bounds was entitled to a portion of the $300,000 in deferred payouts only after five years of work as the NU system’s president. He arrived in April 2015, and August 2019 is four years and four months later. The regents decided that he deserved the deferred compensation anyway.

The regents spoke highly of Bounds, giving him a formal “resolution of recognition.”

“Everything that he did put students’ interests first,” Regents Chairman Tim Clare of Lincoln said. The regents will bestow “president emeritus” status on Bounds.

Bounds, 51, came to Nebraska from Mississippi, where he was the commissioner of the Mississippi State Institutions of Higher Learning.

He announced in March that he would resign. He said that the job had been a grind and that he and his family would return to the South.

Although some speculated that there must have been more to his resignation, his relationship with his bosses — the regents — appeared sound. Regent Howard Hawks of Omaha said Bounds had his “deepest admiration and respect.”

Bounds received a standing ovation and lengthy applause during the meeting.

Bounds thanked the regents for “the experience of a lifetime” and called the job a special opportunity for the next president.

If anything, he seemed tired of annually battling for what he considered to be NU’s share of the state money pie. Three times he had to oversee cuts, although this year, the Legislature and Gov. Pete Ricketts agreed to give NU a 3% increase in state funding.

Rod McDavis, a former Ohio University president who represents the consulting firm that will assist in NU’s presidential search, told the regents that it’s “a very robust and positive market.”

Nevertheless, presidential salaries are going up every year, said McDavis, of AGB Search. Base salaries for major university chancellors and presidents are $800,000 to $1.2 million a year, and that doesn’t include deferred compensation and other extras, he said.

Quality comes at a price, he said. Clare said the regents are “not going to settle” for lesser quality in a president.

McDavis said AGB Search has participated in “listening sessions” with various Nebraska constituencies to determine what they desire in a president. More of those sessions will take place this summer, he said.

He said his that firm would start contacting possible candidates in late July and that he hoped that the search would conclude in December.

In other action, the Board of Regents:

The University of Nebraska Board of Regents has selected NU Executive Vice President and Provost Susan Fritz as interim president.

Bounds was a disaster who disrespected Omaha. Was a mean guy and a quitter. He eliminated UNO's Chancellor position and hired Heath Mello for $250 K instead. Also the most important thing; the Cornhusker football team, went 23 and 27 while he was here. I hope Bounds never sets foot in Omaha again.

So Bounds walks away, Regents send him a $300,000 "gift card" – money per contract he did not EARN. That money should have stayed within UNL System. Regents in this case did not represent interests of NE taxpayers. Regents – spend your own money being sentimental !!

Good points. Also remember Bounds announced he was quitting the day before NU "lobby day" where the NU administration meets with state senators to go over funding and other stuff. Bounds did not give a rats as. about Nebraska. Blame Regent Hawks for hiring Bounds and then ignoring the horrible job he did and awarded Bounds the bonus anyway. Regent Hawks is hurting the university and needs to resign ASAP.

Time to find some new regents. They blow money like crazy. The boom line is he did not deserve the bonus.