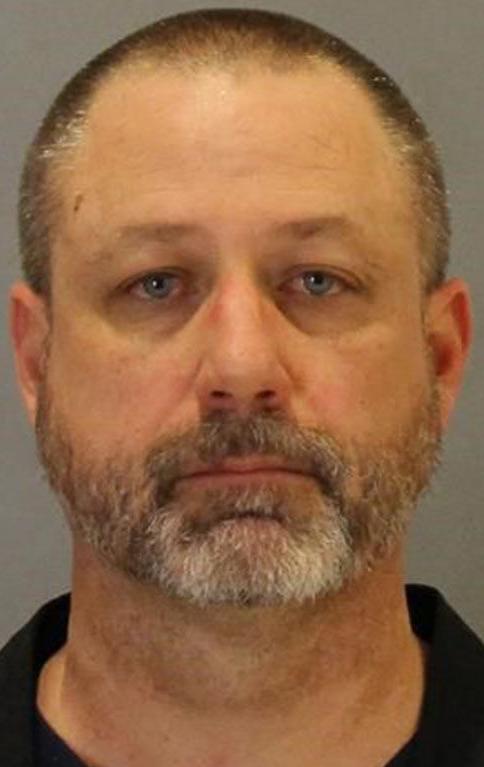 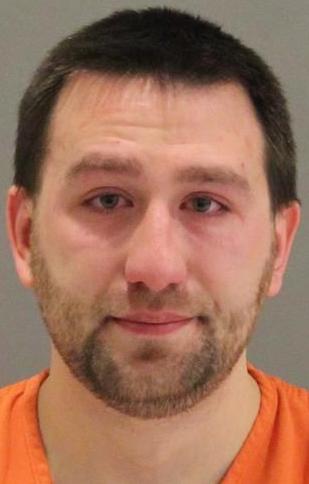 The principal of an Omaha Public Schools elementary school was arrested Friday, accused of failing to report suspicious behavior by a teacher, authorities said.

That teacher was arrested and charged in December. He is accused of sexually assaulting six students.

Eric Nelson, 48, was arrested and booked into the Douglas County jail on Friday on suspicion of felony child abuse and neglect, police said.

Nelson was placed on leave in December, a week after the arrest of former first-grade teacher Gregory Sedlacek.

Douglas County Attorney Don Kleine said Friday that teachers had informed Nelson of troubling behavior by Sedlacek, but Nelson failed to report it.

“His charge stems from his not reporting,” Kleine said Friday afternoon.

Another person ended up reporting Sedlacek to authorities, Kleine said.

Kleine said officials are required to inform authorities in such cases, especially when the alleged perpetrator still has access to children.

“I don’t understand what his thought process was,” Kleine said of Nelson.

Kleine said school officials must report suspicious behavior immediately “and let the experts handle it” from there.

The arrest came Friday, he said, because the police had finished their investigation.

If convicted on all counts, Sedlacek could face at least 120 years in prison. He was fired from OPS in December.

In 2011, OPS officials were criticized for their handling of suspected abuse at Nathan Hale Middle School.

In that case, they were criticized for conducting their own investigation rather than contacting police to look into alleged sexual abuse of students by a teacher.

OPS officials did not report the student allegations against Nathan Hale teacher Shad M. Knutson, despite a state law that requires notification of suspected abuse.

OPS officials at the time said the multiple complaints against Knutson weren’t reported because district officials could not prove the allegations.

Eventually a parent notified the state’s child welfare division about the alleged abuse, which led to an Omaha police investigation and Knutson’s conviction.

Kleine, at the time, said he considered charging OPS officials with failure to report, but he ultimately decided against it.

The training included watching a video. It instructed teachers who suspect child abuse to report it directly to child protective services and then to inform the principal, who is to notify law enforcement.

All school-based staff took the training Jan. 4. Other district staff were trained in December.

An OPS spokeswoman said Friday that Nelson remains on leave. An email was sent to Fontenelle parents on Friday evening telling them about Nelson’s arrest.

Nelson has been with the district since 1997. He has been a teacher and a principal.

He has been the principal of Fontenelle since August 2011. He receives $108,000 in annual compensation.

Nelson’s lawyer could not be immediately reached for comment.

After Nelson was put on leave, teachers and parents started an online petition called “Keep Eric Nelson at Fontenelle Elementary!”

As of Friday evening, the petition had 481 supporters.

Comments left more than a month ago describe a dedicated principal who helped students and teachers flourish.

“He is a true leader and his guidance and knowledge is needed at our school,” one comment said.

Best of the weekend: A Nebraska version of 'Green Acres,' a downtown skyscraper — and 5 more can't-miss stories

The arrest is the right action for failure to report. So when are they going to start arresting Bishops for failing to report Catholic priests that assaulted children?

Could not agree more. The Catholic church is not above the law. Oops. I'm wrong. History shows they are.

Isn't this overreach by law enforcement and OPS? The principal is charged with a felony? Let's now create an environment where the slightest suspicion is now reported justified or not just to CYA.

It's not over reach. It's the law, and has been for many years. This isn't a surprise to any public school teacher. It's called erring on the side of caution for children. Since we all have a duty to educate our children, we have a right to expect schools to keep them safe.

It will be interesting to watch this play out in court.

What did this principal know, when did he know it, and is he responsible to report something he suspects or only something he has witnessed?

Also, are there other teachers at that school who will be held responsible for knowing (or suspecting) something they failed to report?