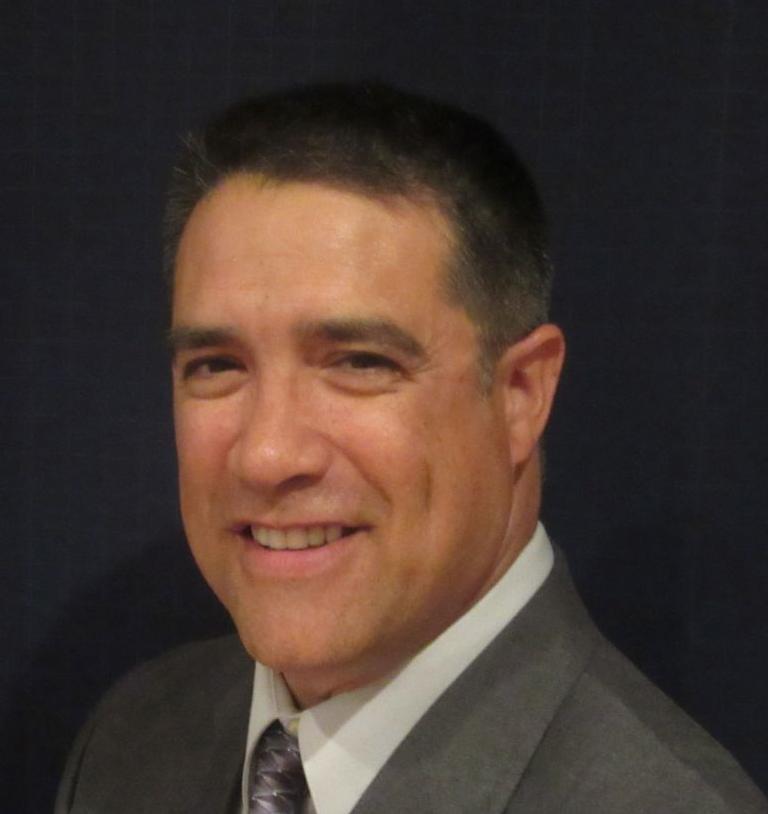 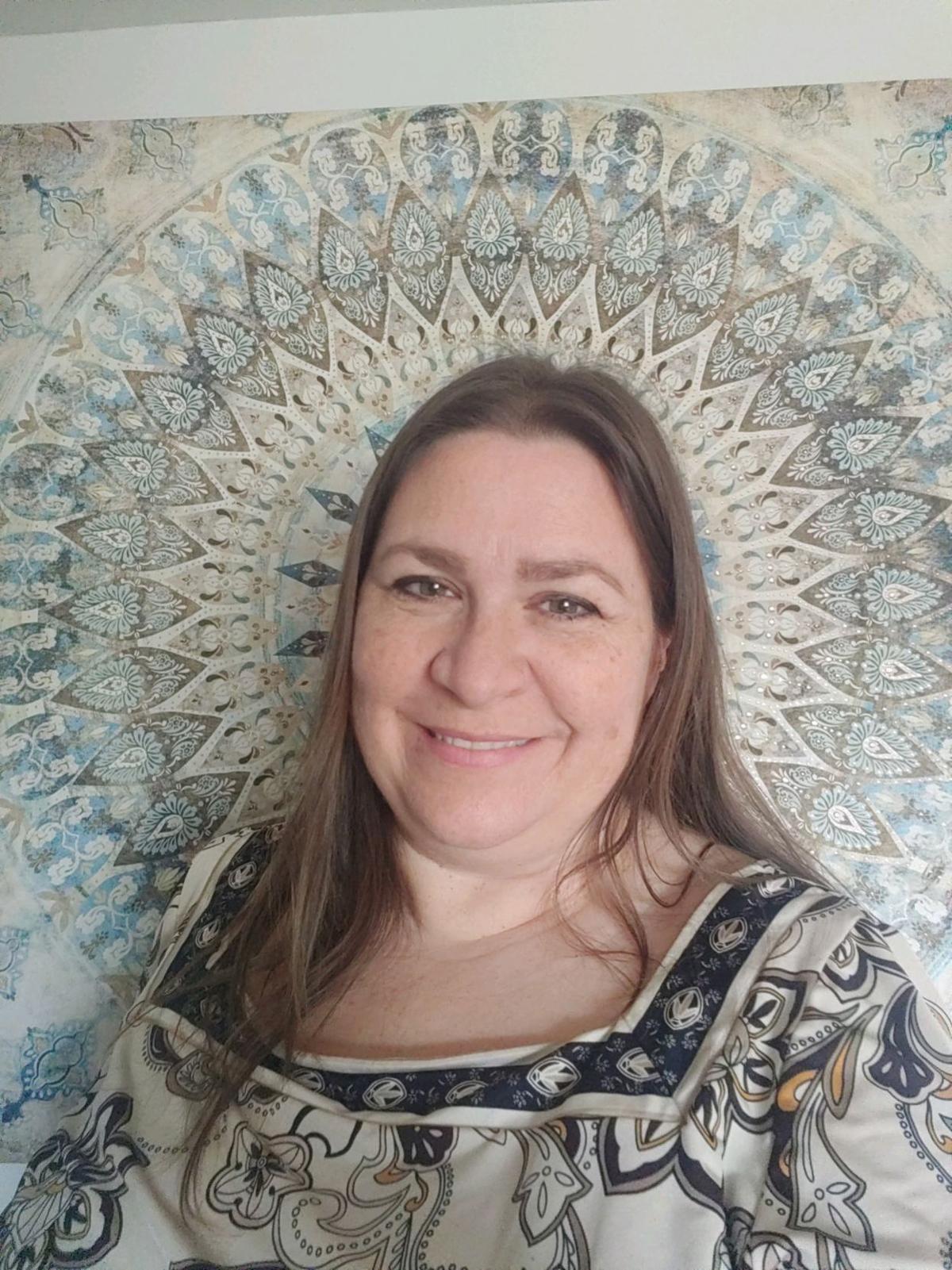 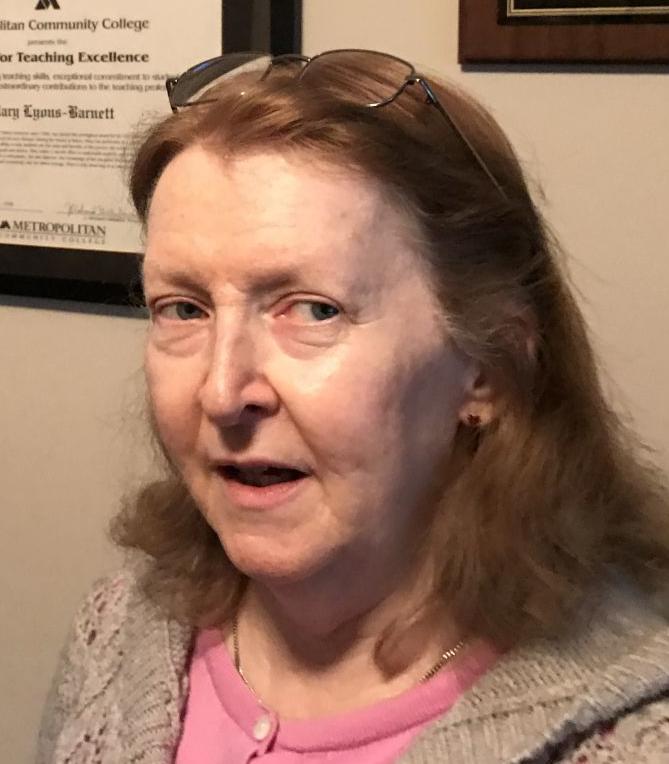 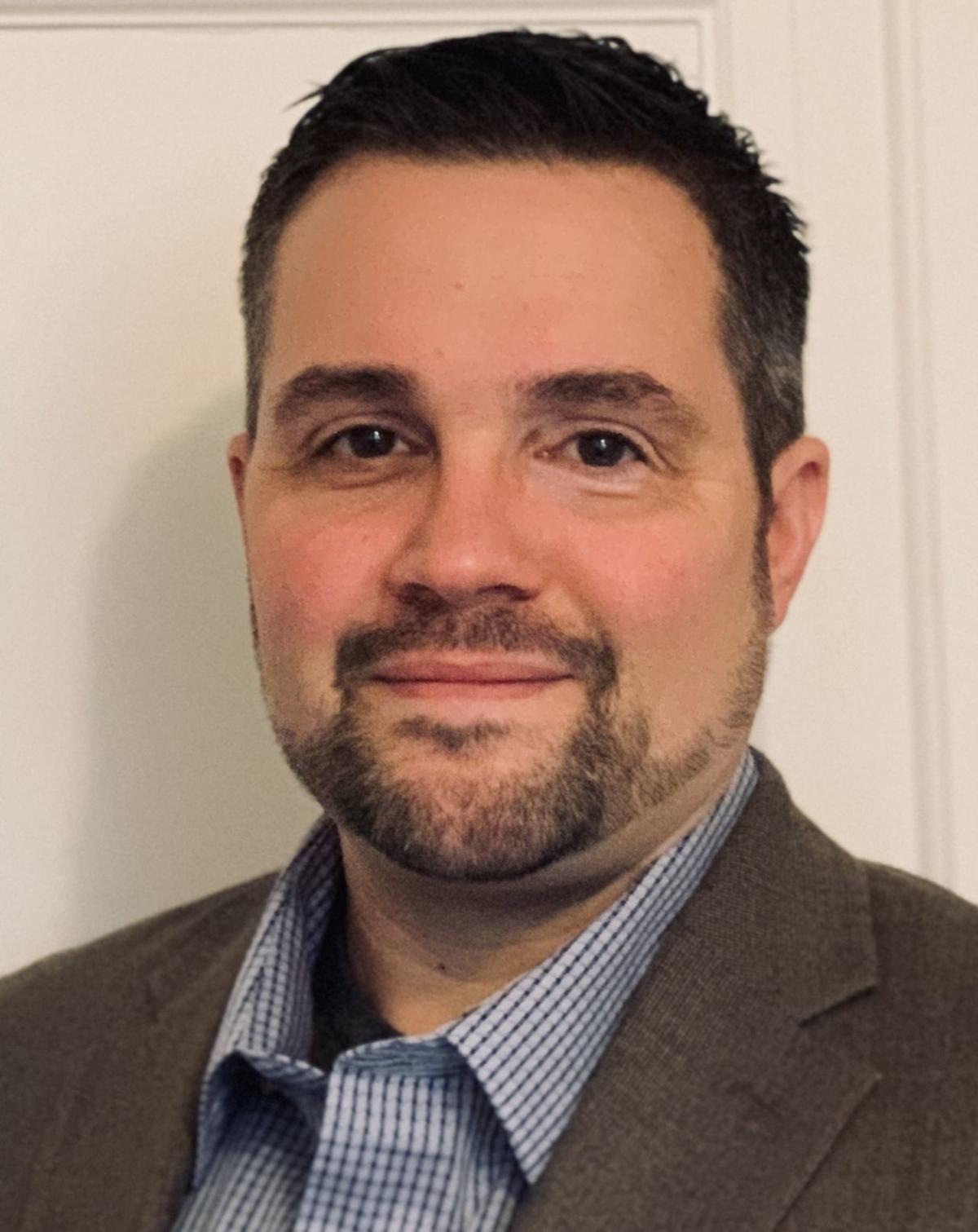 Colleges nationwide rely more and more on teachers who are part time and temporary, some of whom are treated as second-class, cheap labor.

Meanwhile, the percentage of tenured faculty members — permanent teachers with considerable job protection — has gradually declined. The reason for these trends in large part is financial, as public colleges wrestle with stagnant state support and colleges compete for a flat or shrinking pool of students.

Mary Lyons-Carmona of Omaha has been a part-time faculty member for many years. She has a doctorate in history and has won teaching awards at the University of Nebraska at Omaha and Metro Community College.

Lyons-Carmona, 62, said she had one good shot at a tenure-track position at UNO in the early 2000s, but instead took care of her ill first husband, who died in 2005. Many adjuncts make about $3,000 per class, sometimes more and sometimes less, and try to earn adequate income by working at two or more colleges at a time.

Part-timers have little job security, existing from one term or one year to the next. Some declined to talk about their situations because, they said, they feared they wouldn’t be brought back to teach more classes if they complained.

Asked why she hasn’t quit for another profession after three decades as a part-timer, Lyons-Carmona said: “I do it for the students. I don’t do it for my boss.”

She now gets health insurance through her second husband, Michael, but for years she had to buy her own. Many adjuncts and part-timers don’t receive standard benefits such as health insurance.

“It’s not right, the way we teach people in higher education,” she said. She said she was willing to speak up for part-timers and adjunct faculty members because she is semi-retired.

Depending on who assesses the situation, the trend toward part-time instructors has pluses beyond assisting college budgets. Many advocates of part-time faculty jobs say those teachers frequently are professionals from the business world who teach a class or two to share their experiences with students.

“There’s richness when you can draw from the expertise” of those in the field, said Julie Masters, chairwoman of gerontology at UNO. Masters herself had been an adjunct faculty member before she became a tenure-track professor.

But Linda Ray Pratt, executive vice president and provost of the NU system before stepping down in 2012, called reliance on part-timers a serious problem in higher education. Many could hold full-time, tenure-track positions if there weren’t such an oversupply of people with doctorates in the liberal arts and other areas, she said.

Part-time status represents “a very serious exploitation” of many who have the ability and credentials to be full-timers, she said.

Statistics generally show that use of part-timers and nontenured faculty members is on the rise, while tenure-track professors make up a declining percentage of faculty jobs.

In the University of Nebraska-Lincoln’s College of Arts and Sciences, the number of tenured and tenure-track professors dropped 7% from 2010 to 2018, declining from 364 to 338, UNL’s Fact Book says. The number of faculty members on “special appointments” (not on tenure track) increased 12% during that period, from 141 to 158.

The dean of that college, Mark Button, has been asked by administrators to work on a better system of rewarding faculty members called “lecturers,” who are somewhat like adjuncts. Lecturers at UNL have contracts of one to three years. Another category of lecturers has shorter appointments.

Button and a committee, UNL said, seek to improve pay levels for lecturers and durations of contracts, provide opportunities for promotions, and other things.

Judy Walker, an associate vice chancellor at UNL, said her university’s numbers of tenure-track and tenured professors “has remained fairly stable during the past decade.”

Walker said through a written statement: “To be clear, the university is committed to providing quality instruction to its students, regardless of the job title of the instructor.”

“These are important challenges

“This is where we try to prioritize our budgeting,” Kopp said.

One adjunct faculty member at UNO, Larry Bradley, refers to “the plight and exploitation of adjunct professors.” Bradley has tried to unionize adjuncts through the NU system without success.

“I’ve been battling this for some years now,” said Bradley, who has the good fortune of being married to a physician.

Some schools have put an end to their tenure systems. Midland University in Fremont did so under former President Ben Sasse, who is now in the U.S. Senate. A phone call and emails to his spokesman in Washington, D.C., weren’t acknowledged.

Some other schools, including Bellevue University, have never had tenure. That is fine with Bellevue faculty members, President Mary Hawkins said.

“I think they’re very satisfied,” Hawkins said. Bellevue, facing suspension of enrollment of new GI Bill students over a finding of deceptive advertising by the Department of Veterans Affairs, has a pool of about 1,000 adjuncts to draw from and about 100 full-time faculty members. Hawkins said tenure has rules and processes that her faculty members don’t have to deal with.

Among other things, tenure-track and tenured faculty members are expected to do research and publish papers. Like other defenders of the adjunct system, Hawkins said many of her adjuncts are professionals in other fields who bring their knowledge to campus as part-time instructors.

One of those is Robert Baldi of Omaha, who works in cybersecurity in the private sector. He teaches a couple of courses per quarter at Bellevue, he said, and has served as an adjunct for 10 years.

“It’s a passion of mine — teaching and educating others,” Baldi said. He teaches courses related to his profession, such as computer forensics, and makes $2,000 per course. He doesn’t do it for the money, he said.

However, he has access to Bellevue University’s excellent cybersecurity facilities and also learns from students, many of whom work in his field.

“We’re very upfront with our adjunct faculty,” McDonnell said. “It’s a supplemental type of position, or supplemental income. ... It’s not thought it would be a career move, but unfortunately for some, it has.”

Gabrielle Tegeder, a geography-geology adjunct faculty member at UNO, Metro and Midland University, earned a doctorate five years ago. She plows away as a part-timer at multiple places, as she has for more than 15 years.

Tegeder, 48, went many years without health insurance but has it now through her husband of seven years. She loves to teach, she said, enjoys seeing students catch on to concepts, and relishes positive student evaluations.

But it’s a nomadic life, she said, and piecing together full-time work through jobs at three colleges is tough. One year she made roughly $40,000 by loading up enough classes and teaching at a UNO summer camp. Usually it’s considerably less.

She wants people to know how much adjuncts are used and “exploited to a good degree,” she said. “I’m just trying to be honest.”

Trev Alberts first came to Nebraska as a standout football player, finishing as one of the program's best linebackers. Then he played in the N…

Creighton looks to spruce up 24th Street, slow down traffic in $6.8M project with City of Omaha

Creighton University and the City of Omaha intend to work together to make 24th Street safer as it cuts through the campus.

The poor pay and lack of any benefits has caused so many talented teachers into other professions. Yet the education boards and administrators could care less. Look at the pay and benefit disparity between administrators/salaried professors vs. adjunct faculty. It's been really unfair for a long time.

Cry me a river.....tuition is too high and these pay for college professors want more money? Take away tenure so every teacher can get paid. The college teachers are their own enemy. And for the record, teaching college is easy. High school and elementary teachers have a much tougher job

Mostly I agree with you, Doug. Why is there even tenure, tenure-track, adjunct, lecturer, etc? What colleges need to be most concerned about is getting people who are knowledgeable and can get that knowledge across to their students. Get the best TEACHER and pay them accordingly. I had plenty of college professors who were smart people but terrible teachers. Just because someone has piled up the academic accolades does not make them a good teacher. I disagree with you though about your dismissal of adjuncts advocating for better pay. They deserve better treatment.

Thanks to Rick Ruggles for the interesting article. Universities use adjuncts to carry the teaching load when full time faculty are insufficient to the demand for classes. As a result, adjuncts have become a vital part of higher education. Some who are gainfully employed are perfectly happy sharing their expertise for the wage they earn. Others are clearly dissatisfied with their employment opportunities.

With respect to the concept of tenure…it merely insures that any discipline meted out by the employer must include due process and be for “good and sufficient reason.” Heck, due process is an important concept that should be in all employment contracts.