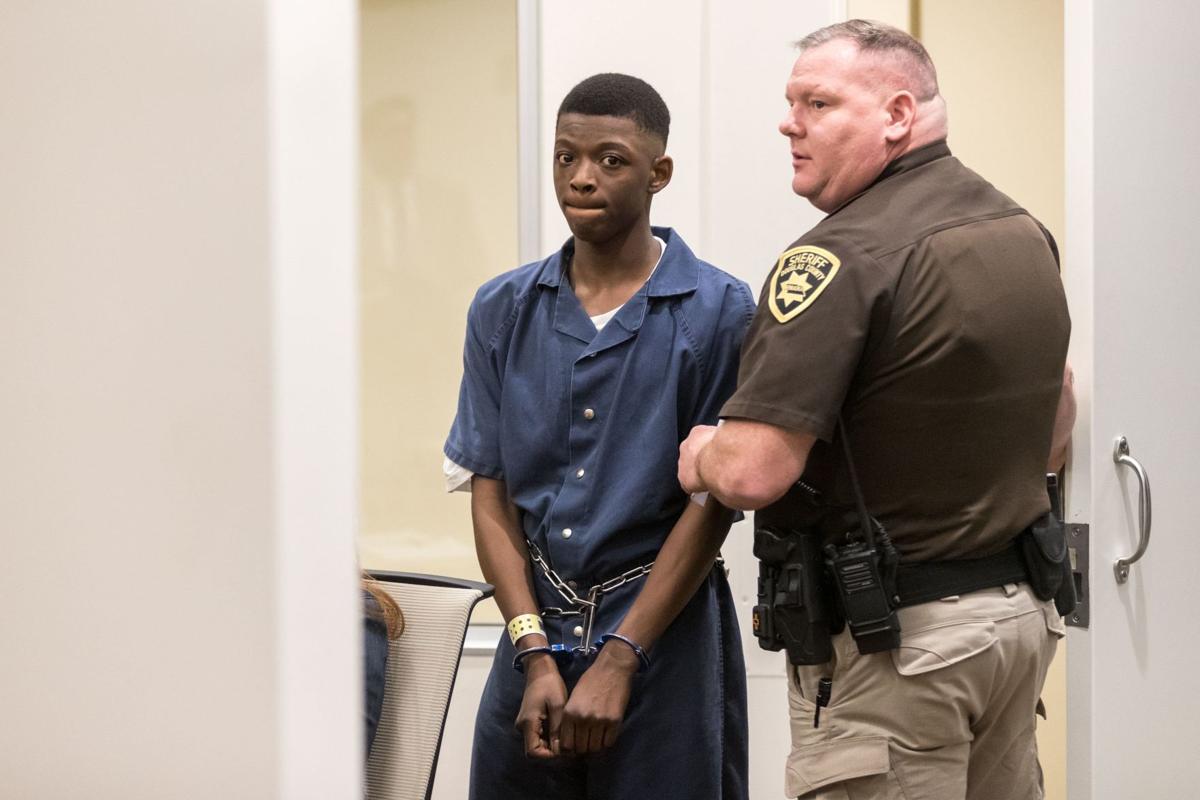 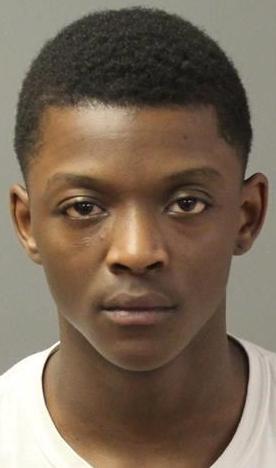 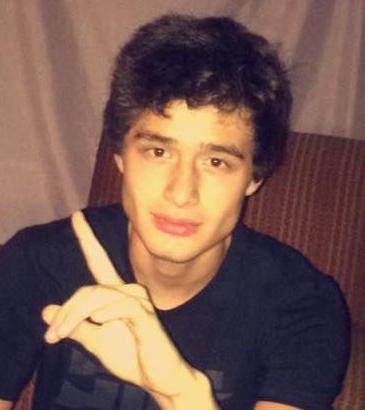 Marcella Clark taught her grandson from an early age to be proud of their heritage — the Omaha Indian Tribe.

She began showing him the cultural rituals and burial responsibilities he would have when she would one day die, never expecting that tragedy would strike her family.

“Everything I was teaching my grandson to do for me, I was doing for him,” she wailed at the sentencing for her grandson’s killer. “Never in my life did I think I would have to do this for any of my grandchildren.”

The courtroom was packed Thursday as two dozen supporters on each side for 15-year-old Tyon Wells and the boy he fatally shot, 17-year-old Zachary Parker, awaited Judge Shelly Stratman’s ruling.

Stratman ordered Wells to serve 22 to 45 years in prison on a second-degree murder charge, meaning Wells could be placed on parole as early as 11 years from now and automatically released after 22½ years, according to state law.

Wells was 14 years old when he brought a gun to a small marijuana deal on Feb. 25, 2018, near 25th Street and Crown Point Avenue. He fired three shots as Parker and his friends drove away, hitting the driver and killing Parker.

Wells’ defense attorney noted that if the shooting had occurred eight weeks prior, Wells would have been 13 years old and the case would automatically have been tried in juvenile court.

But in a previous hearing, Stratman had ruled against the defense and decided that Wells should be tried as an adult, based on his strong ties to gang life, drug use and violent outbursts at school.

His first contact with police was at age 9, she said. He smoked marijuana almost daily, was inducted into a gang at age 12 and was regularly around guns.

Stratman advised that being away from a life of trying to impress gang members and being surrounded by bad influences can help Wells find a positive path. She said she gave him a large sentence range to challenge Wells to set goals and reach them.

“Zachary doesn’t get a second chance. But you do,” Stratman said. “You have the opportunity to take those steps so this isn’t the only thing people remember you for.”

“And, I just want to say, I love my son,” she told the court. She declined to comment after the sentencing.

“I hope he learns something where he deserves forgiveness from not only my family, his family, but from Heavenly Father, too,” she said after the hearing. “My thought was the sentence should fit the crime no matter what the age. There’s just no words to express the disappointment I have.”

Douglas County Attorney Don Kleine pointed out that there have been countless homicides that stem from tiny marijuana deals that turn bad.

“A lot of times we hear people say, 'It’s just marijuana, just a small amount of marijuana,'” Kleine said. “Talk about sad. On all sides. You have a young person whose life has been taken and a young person who’s going to go to the penitentiary now for a long period of time. It’s extremely troubling.”

Officials have said Tyon Wells shot two other teens during a drug deal in February.