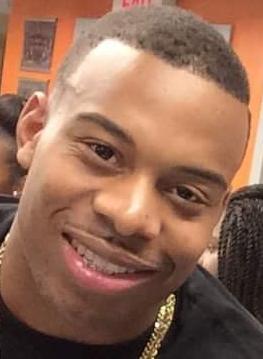 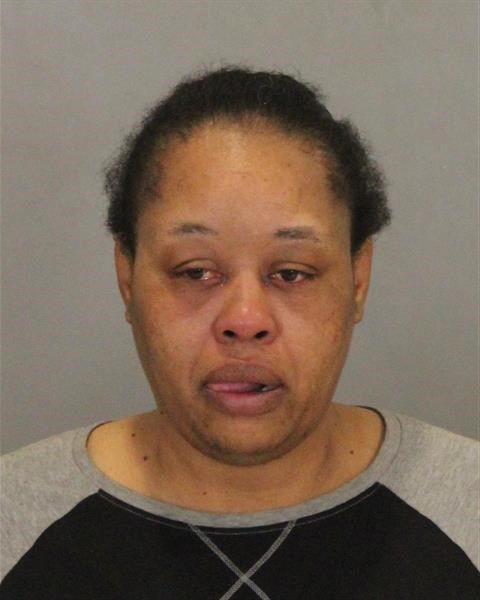 Latiba Lemon, arrested in connection with the January slaying of Kyle Leflore. 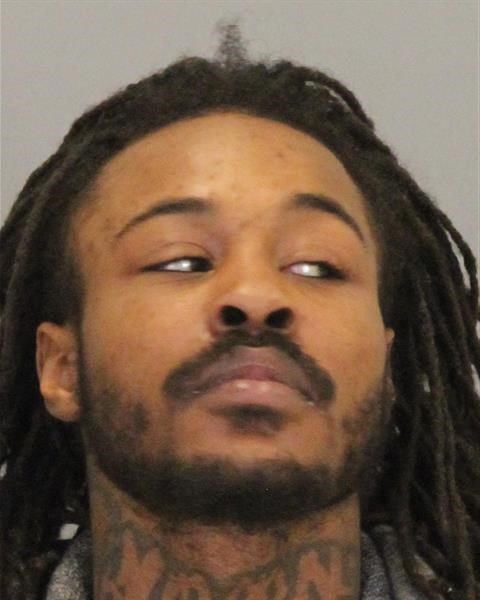 Duane Walker, arrested in connection with the January slaying of Kyle Leflore.

Authorities have arrested two more people in connection with the January slaying of Kyle LeFlore.

One of them, Latiba Lemon, 44, is listed in court records as a relative of one of the suspects, Larry Goynes, 27.

Lemon has been booked into the Douglas County Jail on suspicion of criminal conspiracy to commit first-degree murder. Duane Walker, 21, was booked on suspicion of making terroristic threats, the Omaha Police Department said.

The pair were picked up by the Metro Fugitive Task Force.

LeFlore was an Army sergeant slain in the early morning hours of Jan. 6 outside the Reign Lounge in the Florence neighborhood.

Police have said Goynes shot LeFlore while robbing him of gold jewelry just before 2 a.m. in the northeast corner of the lounge’s parking lot at 8919 N. 30th St.

[Read more: Soldier killed in Omaha remembered by comrades in Korea as a born champion]

Goynes is charged with first-degree murder, use of a weapon to commit a felony and being a felon in possession of a deadly weapon. Jason Devers, 35, faces the same charges in the case.

Shydale Glass, 20, is charged with being an accessory to a felony and possession of a firearm by a prohibited person in connection with the case.

Police did not specify what they believe Lemon’s and Walker’s roles in the LeFlore slaying may have been, but officials allege in court documents that their actions took place within the past week.

Omahans Jason Devers, 35, and Larry Goynes, 27, each is charged with first-degree murder, use of a weapon to commit a felony and being a felon in possession of a deadly weapon.