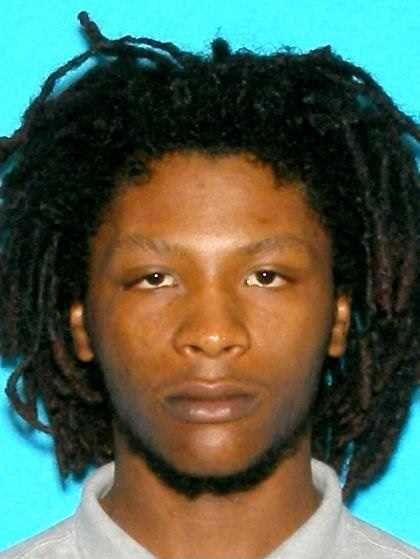 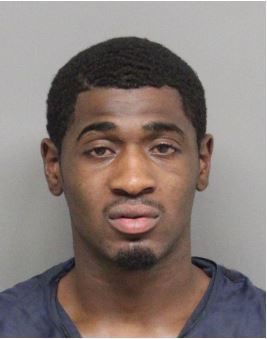 Lincoln police have made a third arrest related to the homicide of Audrea Craig, a Lincoln woman shot to death July 24 during an apparent robbery. They are searching for a fourth suspect.

Sylvester D. LeBlanc Jr., 25, of Lincoln was arrested Friday on a charge of first-degree murder.

Lincoln police spokesperson Angela Sands said that, as of Friday, the department had no further information to release on LeBlanc’s arrest, but that officials will hold a press conference outlining the case, likely in the next few days.

Friday afternoon, police said they were searching for another suspect, 19-year-old Charles E. Gresham III. Gresham is wanted on a charge of first-degree murder and is believed to be in the Lincoln or Omaha area.

At 3:46 a.m. July 24, officers responded to Craig’s residence in the 2000 block of South 26th Street, where they found the 34-year-old woman dead from a gunshot wound.

Minutes later, officers responded to Bryan West Hospital on reports of a gunshot wound. The victim, later identified as 26-year-old Martae Green, was unresponsive and pronounced dead at 4:37 a.m.

Video surveillance showed that Green was one of multiple individuals who police said forced entry into Craig’s residence while armed with a handgun. Police said Craig armed herself and shot Green.

“(We) suspect the distribution of narcotics may have played a role in this targeted act of violence,” police said on July 25 about Craig’s death. “We do not believe there is an ongoing threat to the public.”

Authorities did not say who fatally shot Craig, but police have arrested two other Lincoln men — Rubin J. Thomas, 28, and Jesse T. Foster, 21 — on suspicion of first-degree murder.

Police: Slain Lincoln woman was fending off robbery when she killed Bellevue man

Two men have been arrested on suspicion of first degree murder in the women's death.