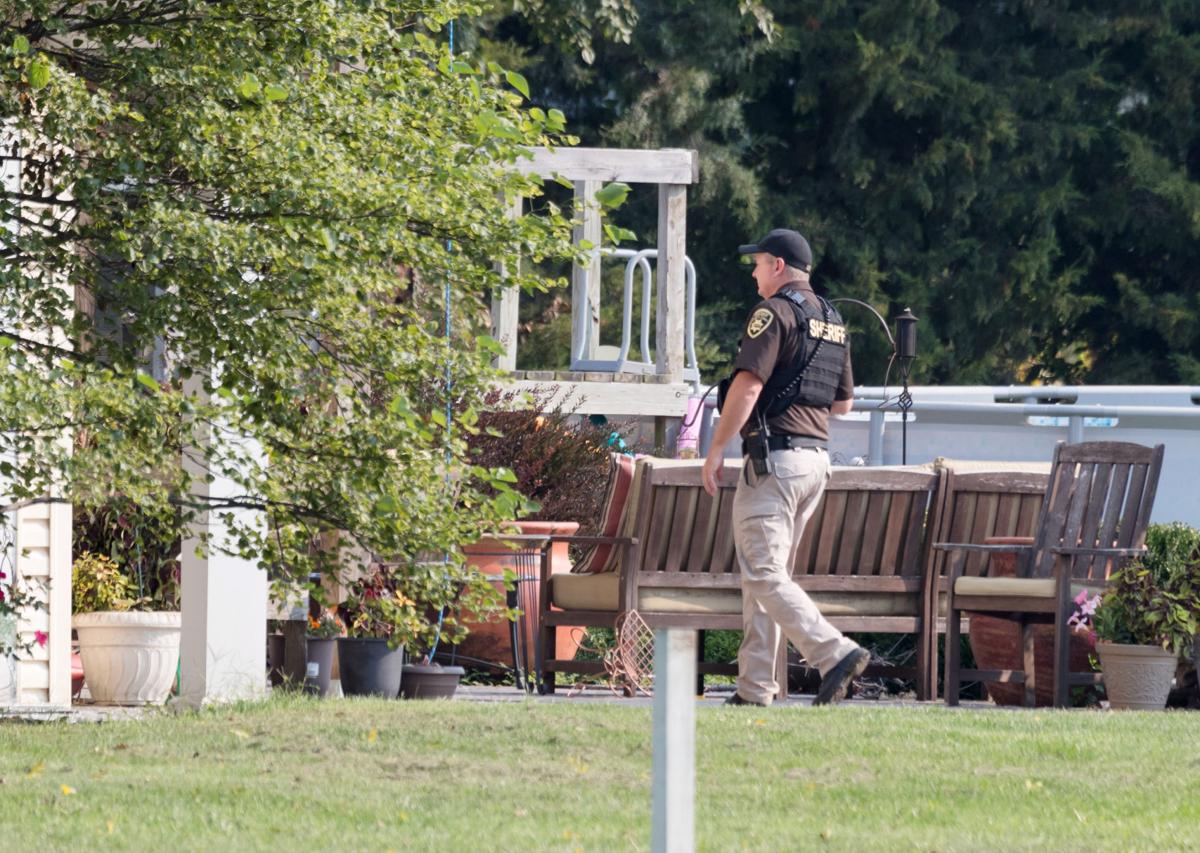 On Sunday morning, crime investigators were processing the scene of the shooting involving a 17-year-old boy and Douglas County sheriff's deputies.

Officials investigate the scene of a shooting in the 1400 block of South 240th Street that involved Douglas County sheriff's deputies and a teenager on Sunday, Sept. 3, 2017. The yard in front of the shooting scene was roped off with crime-scene tape. The property is surrounded by cornfields. 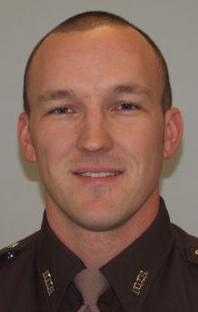 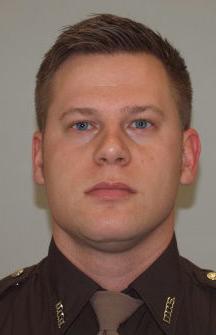 On Sunday morning, crime investigators were processing the scene of the shooting involving a 17-year-old boy and Douglas County sheriff's deputies.

Officials investigate the scene of a shooting in the 1400 block of South 240th Street that involved Douglas County sheriff's deputies and a teenager on Sunday, Sept. 3, 2017. The yard in front of the shooting scene was roped off with crime-scene tape. The property is surrounded by cornfields.

It started with a teen party, escalated to a family fight and ended with a teen shooting at sheriff’s deputies, possibly in an attempt to provoke them to shoot him, the boy’s father said Monday.

Dennis Pitzl, whose son was wounded when the deputies fired back, told The World-Herald he is in shock and left wondering how things went wrong. He spent part of Monday trying to piece together what happened over the weekend.

“You have to understand, our son had really never acted like this before — nothing like this had ever happened before,” Pitzl said.

Meanwhile, Douglas County Sheriff Tim Dunning said his office is investigating the early Sunday morning shooting near Waterloo, and he expected to be briefed today about the incident.

The teen was shot after he fired on several law enforcement officers shortly after 5 a.m. Sunday, according to the Sheriff’s Office.

Dennis Pitzl said his son is in a medically induced coma and in police custody following surgery, and would need more surgeries to repair damage to his colon. The father said his son lost a kidney.

Two deputies who fired at the teen during the incident have been placed on paid administrative leave during the Sheriff’s Office investigation, as is routine. John McFarland was treated at a hospital, where gunshot pellets were removed from his hand and forearm. He was released Sunday. Dale Keen was not injured.

When the probe is finished, investigators will turn over their results to the Omaha Police Department for an independent examination.

Dennis Pitzl said his son had a party with about 10 boys after Saturday’s Husker football game. Pitzl said he and his wife went to bed with some teens still at their property. The house, off U.S. Highway 275, is surrounded by cornfields. Pitzl said his property has several barns, one of which had been converted into a hangout with a pool table and television. That’s where the teens were.

About 3:30 a.m., Pitzl said, his wife noticed cars leaving the home, and they went to see what was going on. Their son was gone, Pitzl said. It appeared to him that the teens had been drinking and fought in the barn. They wrecked the place, he said.

“Because we don’t allow drinking, it happened after we went to bed,” he said. “Somebody brought a cooler.”

When his son got home, Pitzl said, he and his wife confronted him, worried he had been drinking and driving.

“We argued about it,” he said.

His son grabbed a baseball bat and threatened the parents. He was agitated, Pitzl said, which left the father confused. He said his son may have been under the influence of drugs.

“He got up and started screaming at us, that his life is terrible, that he wants to commit suicide, he sucks at football, he sucks at school, he’s got no friends, his life is over,” the father said.

Pitzl said his son was not a model student, but that he thought things were going well for the teen, who he said was taking some college classes.

Tyler Pitzl described himself as an “extremely hard-working individual” on an online college recruiting site. He said he enjoyed participating in the Boy Scouts and aimed to earn a college degree in history, specializing in military history.

Dennis Pitzl didn’t say who called the authorities Sunday or how the teen got a shotgun.

Shortly before 5 a.m. Sunday, deputies went to the home after a caller said someone with a baseball bat was assaulting his parents.

At 5:05 a.m. the first deputy arrived and reported that the teenager was armed with a shotgun. Other deputies and an Omaha police officer arrived at 5:07 a.m.

Two minutes later, a deputy said shots had been fired and a “help an officer” call was issued.

“We’re still in shock over the whole situation,” the father said. “We lost him, and we don’t know anything.”