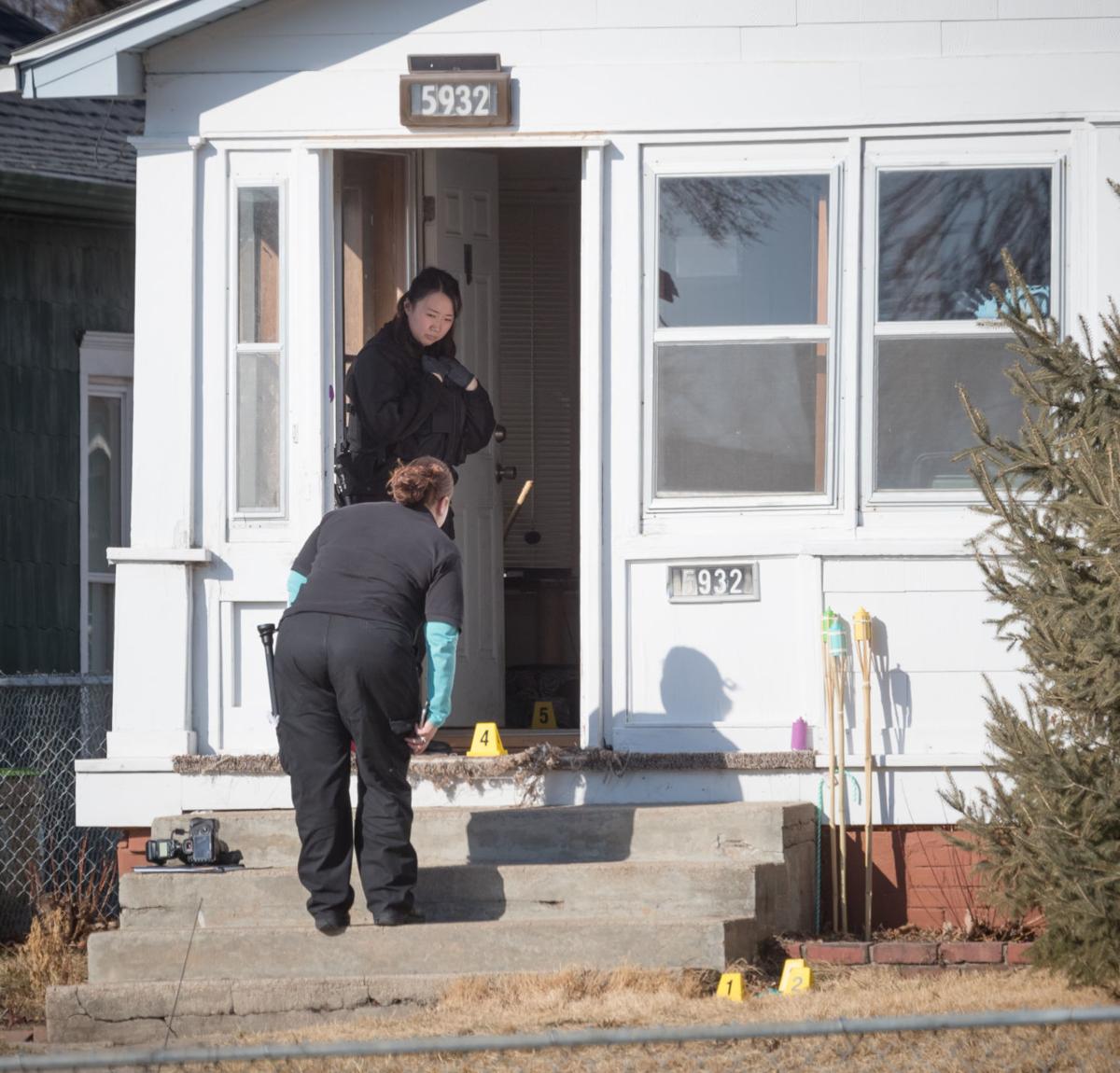 Police investigate a homicide at 5932 N. 33rd Ave. in Omaha on Monday. 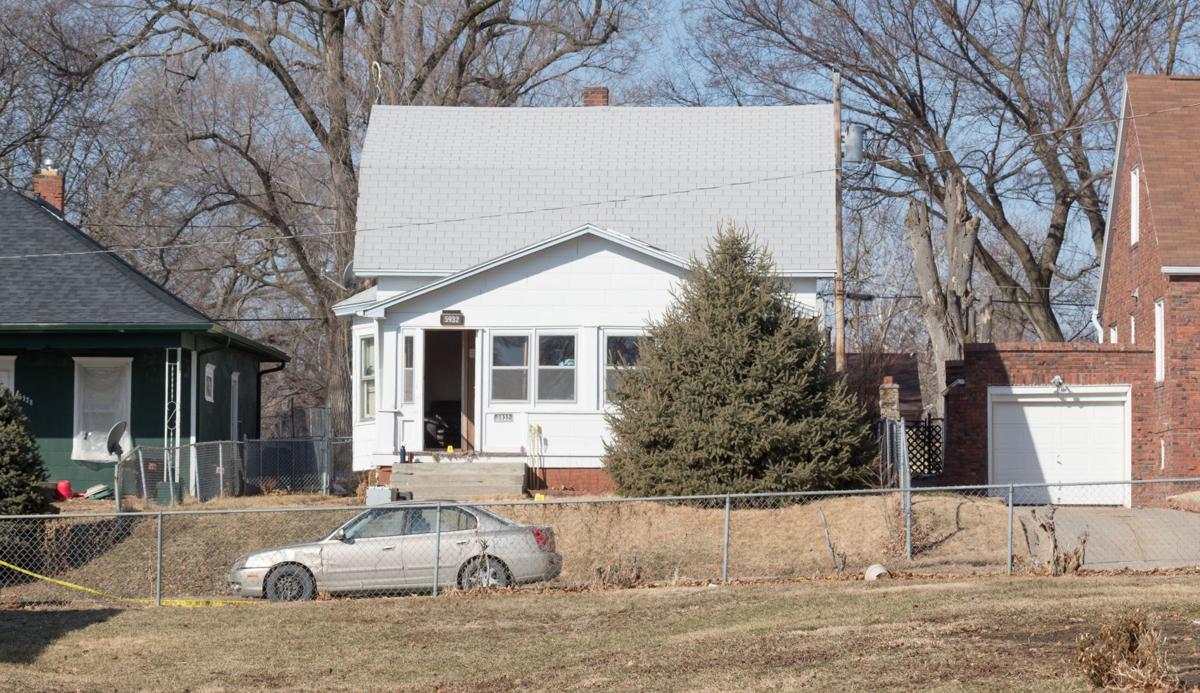 Police investigate a homicide at 5932 N. 33rd Ave. in Omaha on Monday.

A man was fatally shot at his home early Monday and another critically wounded in an incident about which little has been released.

Michael Streich, 40, died after being shot at his home at 5932 N. 33rd Ave. A sister said that Streich worked in transportation, but she was not available to talk at length about her brother.

Adam Nathan, 36, who is known in Omaha theater circles, was severely wounded.

The shooting was reported about 3:20 a.m.

Nathan was hospitalized at the Nebraska Medical Center, where he was “doing OK” on Monday evening, said Dylan Oakes Rohde, a former roommate. Nathan’s father and some friends were with him, Oakes Rohde said.

Neither Nathan nor Streich had a serious criminal record, and police have not offered a motive or announced an arrest.

Gary Planck, a producer and director at Omaha’s Shelterbelt Theatre, said he couldn’t imagine Nathan — whom he described as nice and hardworking — being involved in a shooting.

“I would never put him in contact with a gun,” said Planck, who hadn’t seen Nathan for a year or more.

Nathan used to work as a set designer at Shelterbelt.

Rohde also befriended Nathan through theater. The two were roommates at Wayne State College, where they studied theater, and in Brownville, Nebraska, where both worked for the Brownville Village Theatre.

That friendship continued at the Backline comedy theater in downtown Omaha, where Rohde is co-owner and founder.

Recently Nathan had “become more of a hermit,” Rohde said, and was more difficult to keep in touch with. He said he sent Nathan a Facebook message a couple weeks ago and got a brief response.

Jocelyn Perkins, who lives north of Streich’s home, said she was asleep when the shooting occurred.

She didn’t know Streich very well, but she said the shooting “was a shock” in a neighborhood where that sort of violence doesn’t occur too often.

Anyone with information on the shooting was urged to contact Omaha Crime Stoppers at 402-444-STOP, www.omahacrimestoppers.org or on the P3 Tips mobile app. Tips leading to the identification and arrest of a homicide suspect are eligible for a $25,000 reward.

Shooting victim 'always put other people’s needs before his own'