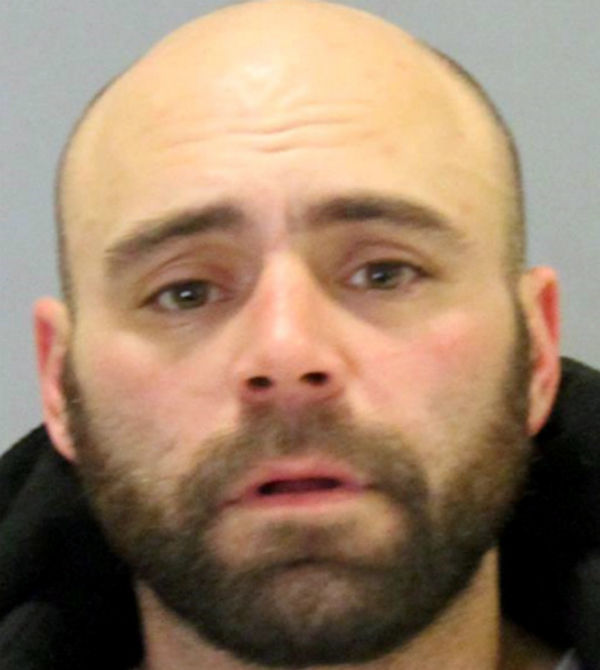 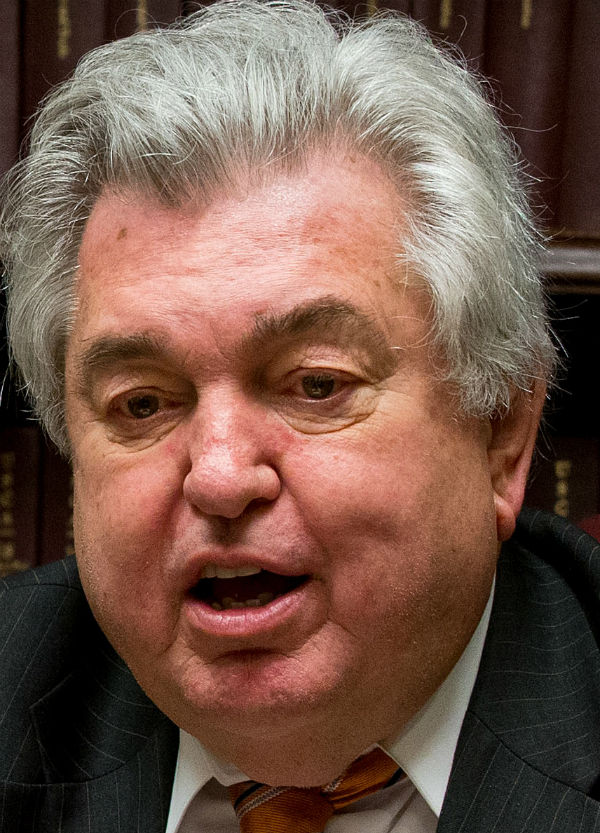 Danny Elrod was considered for commitment to a mental health facility in the 24 hours before he was fatally shot in the back by an Omaha police officer, The World-Herald has learned.

It is unclear why he wasn’t committed — a process that could have taken Elrod off the streets temporarily, making it unlikely that he would have been in the path of police the night he was shot.

While a grand jury convenes this week to scrutinize whether Omaha Police Officer Alvin Lugod was justified in shooting Elrod in the back, The World-Herald has pieced together at least four suicidal episodes in the last five months of Elrod’s life.

Those episodes bring to light the often-fleeting way in which the mentally ill — especially those who run afoul of the law — seek or receive treatment in Nebraska.

Under state law, a person like Elrod can be committed to a hospital if he is deemed to be suffering from a mental illness and to be a danger to himself or others. However, Nebraska, Iowa and several other states call for authorities to take the least-restrictive treatment option available — meaning a person can be discharged if psychiatrists determine that he is stable and has outpatient visits scheduled with doctors.

Elrod’s suicidal thoughts — which he reportedly voiced the night before his death, as he was being taken to the Sarpy County Jail on a warrant — apparently didn’t lead to a mental health commitment.

James Martin Davis, an attorney representing Elrod’s widow, Amanda, said he wasn’t aware of all of Elrod’s suicide attempts. However, he plans to delve into Elrod’s mental health history and whether he received appropriate treatment.

“The pendulum has swung. We don’t institutionalize people anymore. We try to resolve it with a remedy that is the least restrictive to the individual. So it becomes a balancing act,” Davis said.

“I don’t know what avenues were taken to address whatever (mental health) issues he had. But I plan to look into it.”

He reached into his waistband several times and was shot after he turned around, grabbed a fence and began to scale it. Officers found no gun.

Elrod’s reported comments to police led several observers to speculate that he might have been attempting “suicide by cop.”

Four times in the past five months of his life, Danny Elrod either tried, or talked about, killing himself in different ways.

Most mental health commitment filings are sealed in Nebraska. But The World-Herald pieced together parts of Elrod’s mental troubles through police reports and authorities’ accounts:

Oct. 3, 2014: Omaha police are called to the 4700 block of North 15th Street after a report of a suicidal person. When officers arrive, Danny Elrod tells police he was going to slit his wrists. He says he is off his anxiety medication and pain medicine and is having major family and financial troubles, according to a police report.

The officers place him in emergency protective custody, which requires a therapist to see him within 36 hours to determine whether he is mentally ill and still a threat to himself or others. It is unclear what happened after that.

Dec. 12: Police are called to Immanuel Medical Center in Omaha, where Elrod is taken after attempting to overdose. Elrod tells a paramedic he was trying to harm himself. He again is placed in emergency protective custody.

Jan. 19, 2015: Elrod is in the Douglas County Jail after his arrest for assaulting his wife. (He eventually pleads guilty.) A corrections officer hears choking sounds and discovers that Elrod has wrapped something around his neck and is attempting to hang himself. The officer intervenes, saves Elrod and then alerts Douglas County prosecutors.

Prosecutors began a mental health commitment process and had lined up a placement for Elrod at Lasting Hope Recovery Center in downtown Omaha. He was scheduled to go there in late January.

However, Cass County, Iowa, authorities decided to pick up Elrod on a felony warrant for a forgery charge. Elrod had passed a stolen check at a Hy-Vee in Atlantic. Because Elrod was shipped to jail in Iowa, Douglas County didn’t commit him on the mental health petition.

From then on, he bounced in and out of jail for various crimes, including possession of meth.

Then he made his suicidal comments as he was picked up Feb. 22 on a Sarpy County warrant for trashing a hotel room.

Had there been a commitment proceeding in Sarpy County, authorities say, Elrod probably wouldn’t have been released by midafternoon Feb. 23.

However, those same experts say, there was no guarantee that Elrod would have stayed out of society for long.

Such commitments can be fleeting — in part because of limited bed space in Omaha hospitals. Mental health professionals typically keep people for a couple of days, until they’re determined to no longer be a threat to society.

“In Nebraska,” Beadle said, “our public policy is to do the least-restrictive placement possible” while ensuring the safety of the person and society.

Once the patient is no longer a threat, psychiatrists can release him to outpatient treatment. Barring a relapse, the person is re-evaluated in 90 days.

Though doctors scrutinize their conditions, Beadle said, mentally ill people who have been around the system tend to figure out the “magic words” that will trigger freedom.

“That happens,” Beadle said. “And it often can be frustrating to family members who have been dealing with this for a long time.”

It also can be a concern for police officers who repeatedly come in contact with mentally ill people, said Sgt. John Wells, president of Omaha’s police union.

Lugod’s encounter with Elrod was the officer’s second in two months. The first was after Elrod assaulted his wife.

“Even if there’s a commitment, it’s usually just a temporary hold,” Wells said. “You can only hold someone as long as is needed to ensure they aren’t a threat. The reality is, it’s not illegal to be mentally ill.”

Danny Elrod’s blood-alcohol content registered at .148, Douglas County Attorney Don Kleine said Tuesday. The limit for driving is .08. Kleine said he didn’t know whether Elrod had other drugs in his system, because toxicology tests are not complete.

Some 10 to 15 people convened Friday afternoon at the corner of 13th and Hickory Streets near the Family Dollar store.

Omaha Police Chief Todd Schmaderer said Thursday it did not appear that his officers did anything criminal but stopped short of calling the shooting justified. The shooting will be considered by a grand jury.

Two of the more bizarre cases involve men acting under the influence of PCP and marijuana, and one of those two cases involved the accidental death of a sound engineer trailing Omaha police for the “Cops” television show.

Police continue their internal probe of the shooting of the robbery suspect Feb. 23.

A day after a grand jury concluded its investigation into the shooting, Douglas County Attorney Don Kleine shares new details on the last seconds of Danny Elrod’s life.

Police Chief Todd Schmaderer orders all officers to go through training sponsored by the Justice Department. The training is meant to ensure that all Omaha police officers treat every person fairly, equally and impartially, Schmaderer said.

The man says Officer Alvin Lugod held a gun to his head and injured his back in the incident.