Big Ten moves to conference-only schedule for all fall sports, including football 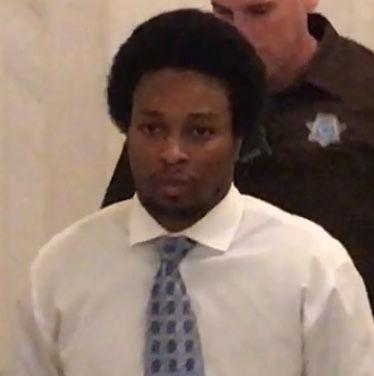 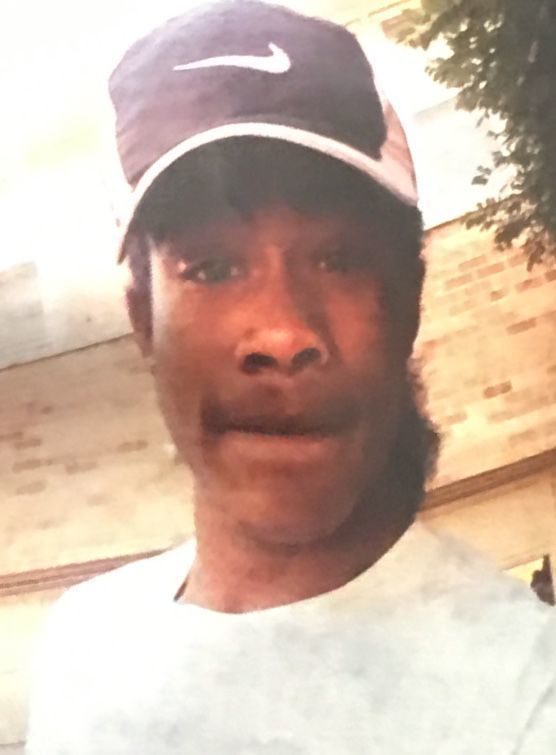 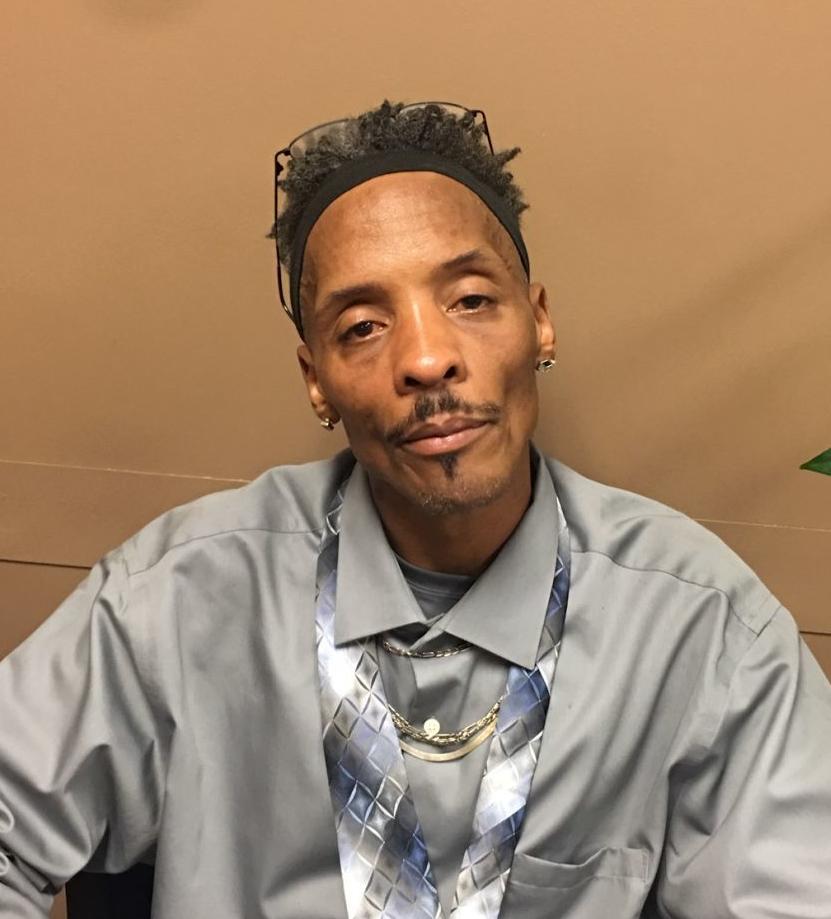 Yevion Brown just wanted to spend a little time with her boyfriend, Markeise Dunn, before her 11 a.m. shift at McDonald’s.

Brown made herself some eggs, and she and Markeise shared a marijuana joint.

Theirs was a different bond. At the time, she was 22. He was just 16. They clicked. She was quiet; he was not.

“He was a very outgoing, loving, hardworking person,” Brown testified this week. “And he also made me laugh.”

That Saturday morning, Markeise grabbed a $5 bill and said they could stop at a convenience store just down the street — so he could get her change for the fare for the bus she was going to catch at 24th and Pratt Streets.

They walked west on Pratt Street, temperature about 50, a mild Saturday after Thanksgiving.

What happened next was surreal — like something out of a John Singleton movie. Only this was real, and the trailer for this crime played out in a fourth-floor Douglas County courtroom this week, as 24-year-old Otis Walker stood trial on a charge of first-degree murder.

Jurors began deliberating the case Friday, and are expected to resume Monday.

Testifying quietly, breaking down once, Brown told jurors that the walk was mindless and quiet — so she and Markeise didn’t notice a burgundy car with dark-tinted windows creeping behind them. The car moved so slowly that it stunned Brown when the passenger side window rolled down.

“What’s up,” the passenger said.

The passenger kept repeating “What’s up,” followed by “Where you from?”

Brown was even more stunned at who she says the shooter was. She had recognized him the instant the dark-tinted window slid down, revealing his face.

It was Otis, a boy who, about eight years earlier, was in seventh grade at McMillan Magnet Center when she was an eighth-grader there.

“I was gonna ask if he remembered me,” Brown testified. “But I’ve been taught you have to have respect for the man you’re with. I was with my boyfriend.”

That Saturday morning, Steve Davis, 54, was with a drum line group called the Condors. They were practicing at the Salvation Army gym near 24th and Pratt Streets.

Davis was hauling a drum set out of the building when he heard a different sort of bang.

Six shots pierced the morning air. Davis turned and saw a person down. He ran to him, the soles of his shoes facing Davis.

He approached the victim and couldn’t believe his eyes. It was Markeise — a young man Davis had drilled with as a drummer just a few months before.

“He was the coldest snare player in north Omaha,” Davis said. “I was proud to have him on my squad.”

Davis had drilled with Markeise for about three months in 2016. More than a dozen drummers, mostly teenagers, would gather on the tennis courts across from the house where Markeise and his mother lived — near King Elementary School.

But then Davis fell on hard times — and he couldn’t run his drum line anymore.

The Omaha Housing Authority employee would occasionally see Markeise around. Once, Davis spotted Markeise with three other teens downtown in the middle of a school day.

Davis knew Markeise had smarts. He had a gift of gab. And he knew computers, so handy he could assemble a computer tower. The other side: Brown acknowledged that she and Markeise sometimes smoked weed six times a day. And Markeise’s chronic absences had landed him at Parrish, an alternative school in the Omaha Public Schools.

Later, he typed the following Google searches into his phone: “good lawyers to find in Omaha” and “do you have to get picked out of a lineup to be found guilty?”

Authorities are still searching for a motive.

While some have speculated on a gang rivalry, detectives have said they found no connection between Markeise and Walker.

Walker’s attorney, Assistant Public Defender Cindy Tate, suggested that Brown was impaired by her marijuana use and that authorities don’t know whether the passenger or driver opened fire.

Prosecutors told jurors that the evidence overwhelmingly points to Walker.

“This is a very simple, straightforward case,” Beadle told jurors. “And a very senseless one.”

Omaha man convicted of 2017 slaying during marijuana deal and robbery