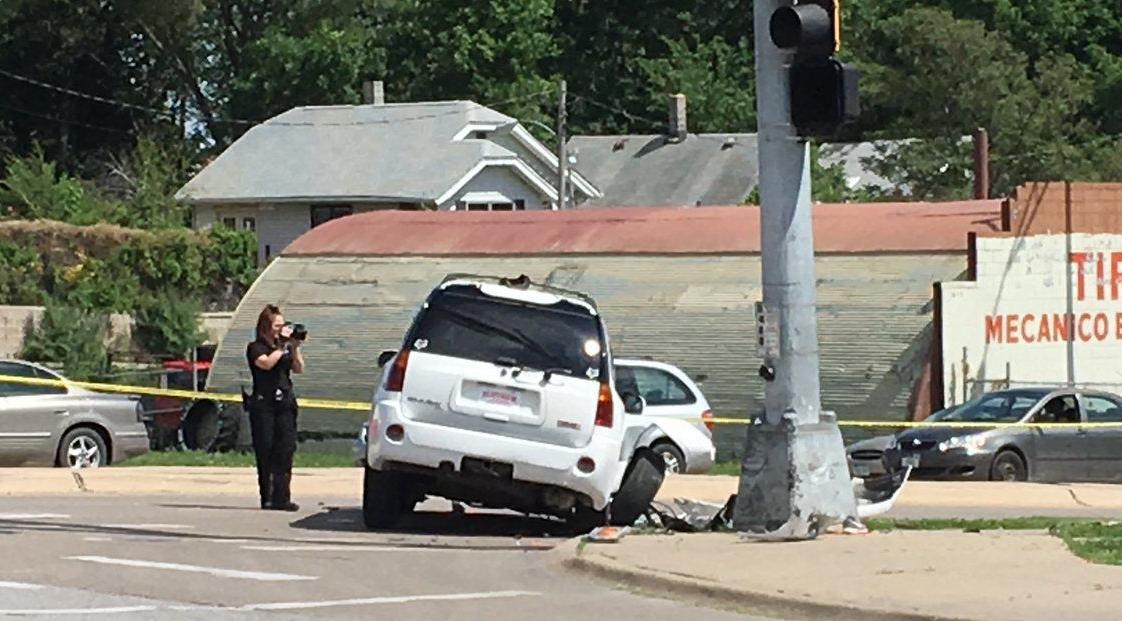 A 33-year-old Omaha woman test-driving an SUV struck and killed a pedestrian at 24th and Leavenworth Streets in 2018, police said. 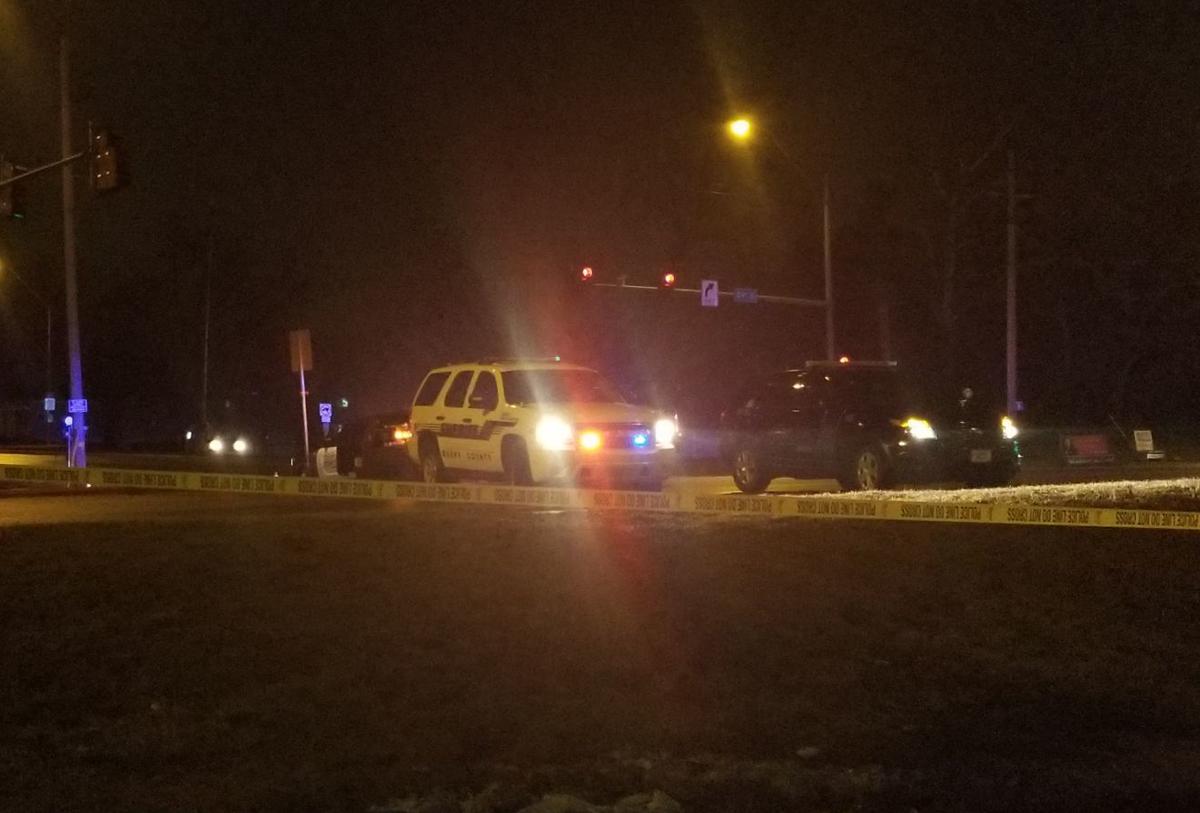 Law enforcement respond to the scene after a pedestrian was killed in a hit-and-run at 84th and Q Streets on Feb. 3.

A 33-year-old Omaha woman test-driving an SUV struck and killed a pedestrian at 24th and Leavenworth Streets in 2018, police said.

Law enforcement respond to the scene after a pedestrian was killed in a hit-and-run at 84th and Q Streets on Feb. 3.

A spike in pedestrian deaths has two groups warning that our nation’s streets are getting more dangerous for people just to walk in their cities.

But the lingering unanswered question is: Why?

Nebraska, too, has seen an increase in pedestrians being killed. It happened 22 times in 2018, according to statistics tracked by the Nebraska Department of Transportation.

That’s the highest total in at least the last 18 years. While annual totals sometimes dip in the state, Nebraska’s figures in three of the last four years have more than doubled what the state experienced about the turn of the century.

In one report, the Governors Highway Safety Association raises the question of whether drivers’ cellphone use and distracted driving are killing pedestrians. The increase in pedestrian deaths coincides with the increase in smartphone use.

But the report says there’s a lack of evidence to definitively link the two issues. That might be a result of police being unable to document a momentary distraction that a smartphone can cause, the report says.

Still, any reasonable person working with traffic safety would say cellphone use is a contributing problem, said Tom Everson of Omaha, executive director and founder of Keep Kids Alive Drive 25.

“The data collection needs to catch up with the reality on the roads,” Everson said.

Nationally, the toll amounts to a jumbo jet crashing and killing all its passengers every month, according to a report from Smart Growth America.

The Governors Highway Safety Association says the final tally of pedestrian deaths in 2018 is expected to increase some 50 percent over 2009.

“Unfortunately,” the report says, “walking has become increasingly risky in recent years, whether walking the dog, traveling to work or school, exercising or simply taking a stroll.”

In Omaha, Gregory Clark was hit in March 2018 while crossing the street, in the crosswalk, just south of 90th Street and West Dodge Road.

Just last month, Eli Keenan was hit and killed as he crossed Martha Street near 20th Street. The driver fled but was identified and arrested last week.

Also in February, Richard McIntyre was killed as he walked across the street, near 84th and Q Streets. That driver fled, too, but was also identified and arrested.

The association notes a few trends: Increasing popularity of and crashes involving SUVs and light trucks; increasing fatalities at night; alcohol use by drivers and pedestrians; and population growth in warm-weather states.

The Smart Growth America report places blame on a street design that “produces dangerous roads that prioritize high speeds for cars over safety for all people.”

Scott Dobbe, executive director of Omaha By Design, said a safer street design is one factor that the city can address.

It takes time to make those changes, Dobbe said. But when an area is built to be more walkable, he said, it also creates the vibrant neighborhoods Omaha wants.

The Omaha metro area ranked among the least dangerous (81st) among the nation’s 100 largest metro areas, according to Smart Growth America’s measurements. But Omaha, too, has become more dangerous in recent years, the group said.

Fifty-nine pedestrians were killed in crashes in the Omaha area from 2008 to 2017, the group said.

Everson is the chairman of a task force for the Mayor’s Office to promote the Vision Zero effort — lowering the number of traffic deaths, with a goal of reaching zero. That group, too, has looked at pedestrian traffic deaths, he said.

In Nebraska, the rate of pedestrian fatalities for its population size was the lowest in the country from 2008 to 2017, according to Smart Growth America. The state had 118 pedestrians killed in that time, and the group rated Nebraska as becoming more dangerous in recent years.

Fred Zwonechek, retired administrator of the Nebraska Office of Highway Safety, said it’s hard to pin down a common factor behind the increase, although he thinks that cellphones are way underreported as a factor in crashes.

Everyone who uses their cellphone while driving thinks they’re good at it, Zwonechek said, and see other drivers doing it. Yet the problems are getting worse, he said.

“We’re seeing some of the results of that with the increasing numbers.”

Ways to stay safe around traffic

The Nebraska Office of Highway Safety offered these tips for those walking, jogging, running or biking along roadways:

» If there is no sidewalk, walk facing traffic.

» Cross at designated crosswalks where available and obey the signals.

» Make eye contact with drivers to be sure they are paying attention to you.

» Stay sober. Walking while impaired increases your chances of being struck.

Lincoln police actually got a federal grant for 'crosswalk enforcement'. They used it to ticket pedestrians for jaywalking.