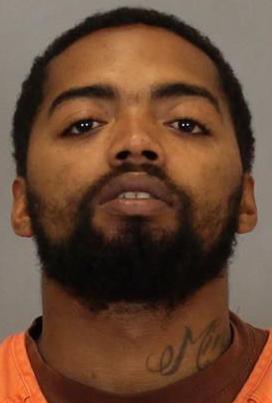 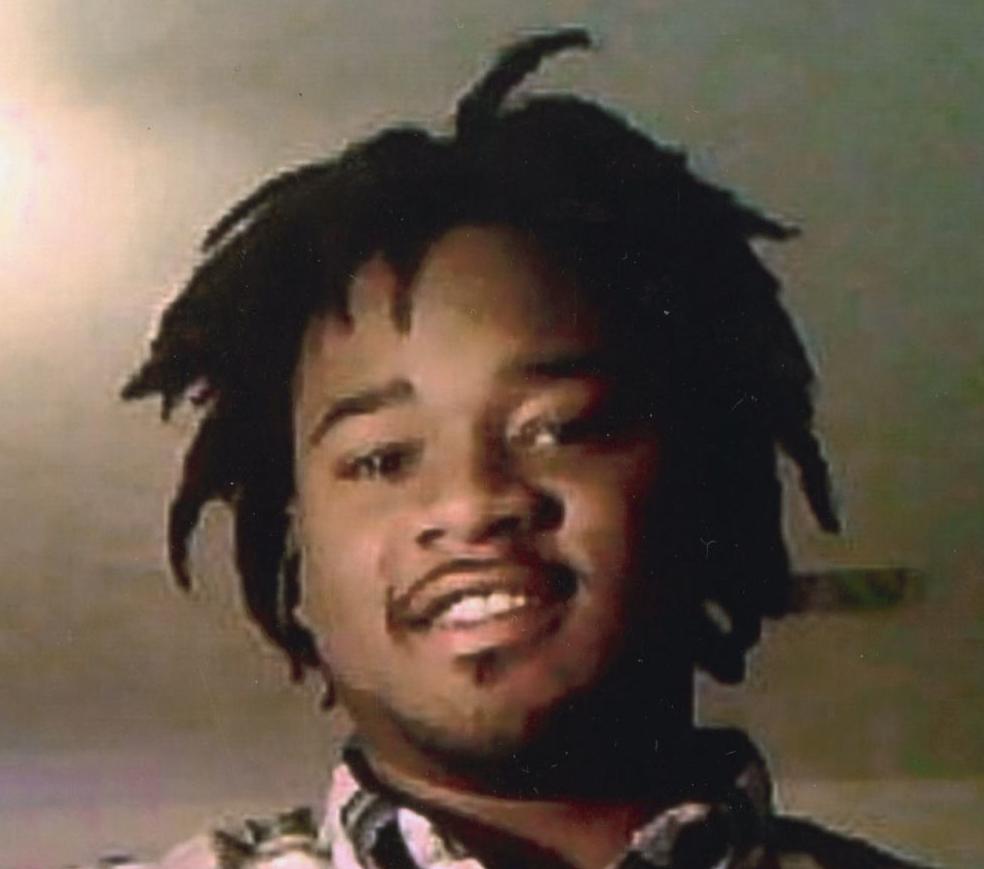 A judge had just lamented the turf war that claimed the life of 22-year-old Terrance Gunn.

Then the feud spilled onto the judge’s turf.

On their way out of court Thursday, three men called out to Alphonso Hall III — the 21-year-old who was just sentenced to the equivalent of 7½ to 10 years in Gunn’s death.

It wasn’t the only bravado displayed Thursday in Judge Gary Randall’s courtroom.

Moments earlier, Gunn’s father, Terrance Bonner, had marched to the front to talk about the pain of losing his son, a 2012 graduate of Bryan High School .

At one point, he took a couple of steps toward Hall.

“We need justice, not no plea justice. He deserves to be here for first-degree murder, not no manslaughter.”

At that, Bonner pivoted and walked out of the courtroom, slamming the door on his way out.

Deputy Douglas County Attorney Mike Jensen said prosecutors reduced charges against Hall as part of a plea deal. A second alleged gunman, Tontavious Montgomery, is awaiting trial for first-degree murder. He is at the Lincoln Regional Center, where doctors are evaluating whether he is mentally competent to stand trial.

Both were charged in the gang shooting that was caught on video surveillance at the Southside Terrace apartments on May 15, 2016.

According to prosecutors and the judge:

Gunn had gone to a tobacco store in South Omaha, where he came across Hall, a member of the South Family Bloods.

A witness said Gunn had called out, loudly, in frustration during another conversation. Hall and his friends thought that Gunn was talking to them.

Hall confronted Gunn about being on South Family turf. Gunn argued back before leaving.

Gunn went to visit friends at Southside Terrace. Hall and about nine others went to gather outside a next-door apartment.

The verbal feud continued. Then Gunn lifted up his shirt to display a gun in his waistband.

Jensen said Hall and Montgomery and others went to their cars to retrieve guns. Shortly thereafter, two gunmen opened fire on Gunn, killing him.

Some of the gang members argued that they felt threatened by Gunn’s display of his weapon. However, Jensen said, Gunn never pulled the weapon — and time had passed since he lifted up his shirt.

Judge Randall called the killing the senseless product of a feud between South Family Bloods and 40th Avenue Crips.

“I do not believe that Terrance Gunn would be dead today if there weren’t some ridiculous turf war in the neighborhood,” Randall said. “Some property line divisions which are totally ridiculous.”

Gunn’s mother, Janetta Gunn, grieved over her loss. From birth, she said, she called her youngest son “man-man.” In truth, he was a mama’s boy who was working two jobs and caring for his daughter, she said.

“My life is upside down,” Janetta Gunn said. “I don’t know what happened that day because I wasn’t there. All I know is that my son didn’t deserve to die.  . . . His life mattered.”

In sentencing Hall to 15 to 20 years, Randall included the amount of time Hall will actually serve: 7½ to 10 years.

Then three of Gunn’s friends told Hall they would be waiting for him. And the turf battle continued.

“It never ends,” said a law enforcement investigator sitting in the back of court.

Michael Goynes, 24, fired 10 shots at a rival gang member in the middle of the day — and instead killed Barbara Williams, 55, a grandma who had been chatting on a stoop.

Things never used to be like this. What happened?
Where are the parents, the schools, the clergy,
the neighbors? Of course it will continue if no one cares. And one day an innocent person will die in the crossfire or a Police Officer responding will
be killed.