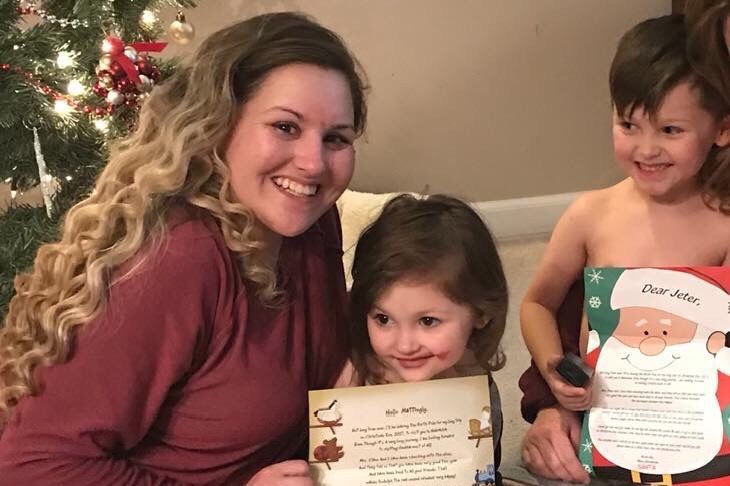 Ashley Stephens with her children, Mattingly, center, and Jeter. This photo was posted on a GoFundMe page seeking assistance with Stephens’ funeral expenses. 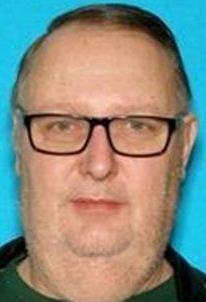 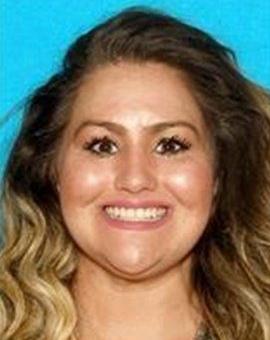 An Omaha businessman killed the woman he was living with and then fatally wounded himself late Tuesday afternoon, according to authorities.

Stephens was found dead at the scene, and Hartley was taken to the Nebraska Medical Center in critical condition. Authorities announced Wednesday evening that he had died.

Stephens was the mother of two young children, according to a GoFundMe page set up for her burial expenses.

Hartley owned and operated ALS Affiliates Inc., a company that trained emergency medical providers across much of Nebraska in basic and advanced life support. As a result, he was widely known among paramedics, firefighters and others who provided emergency medical services. Hartley also had children and at least one grandchild.

No one else was at the home during the shooting, authorities said.

No other personal information on the two was immediately available.

The shooting took place at Hartley’s home at 4602 N. 134th Ave. in the Hillsborough subdivision of suburban Douglas County.

A man, presumed to be Hartley, called 911 at 4:58 p.m. to report a shooting, then hung up, according to the Sheriff’s Office. Deputies arrived at the home within minutes and found Stephens dead, apparently from a gunshot wound.

Deputies found a gun near Hartley.

Authorities said Hartley and Stephens were believed to be in a domestic relationship and lived together.

The GoFundMe page described Stephens as a “mother, daughter, sister, aunt and friend who was loved by all who knew her.”

Her life “was tragically taken by someone she trusted and loved.”

She was from Hemet, California. Her two children are with their father, authorities said. Relatives could not be reached for comment.

An earlier version of this article listed Stephens' age incorrectly.