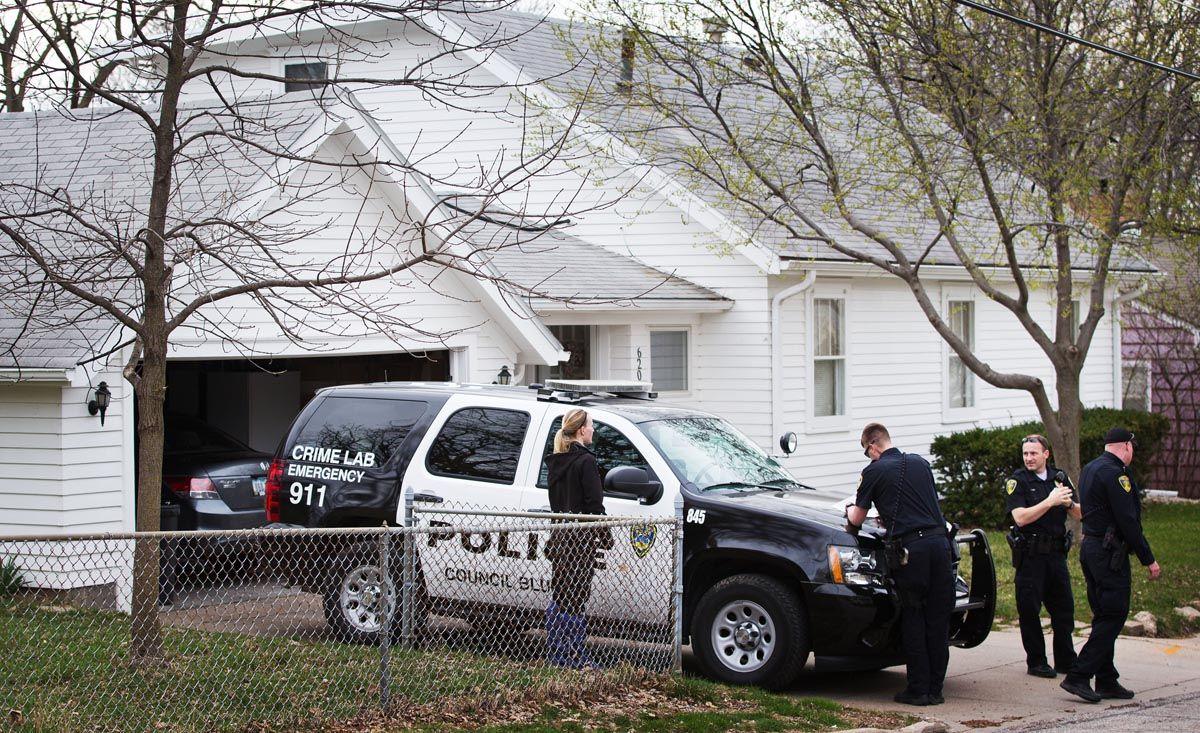 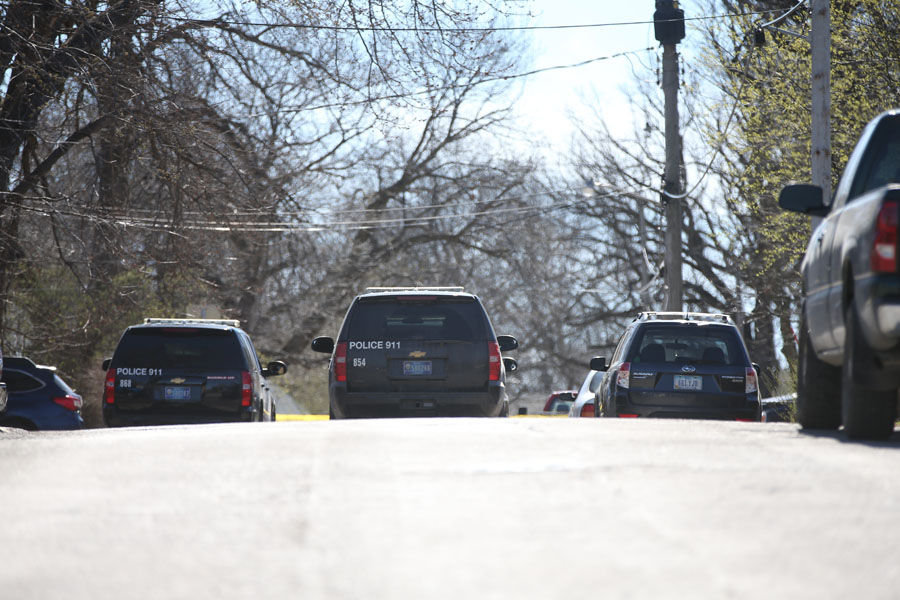 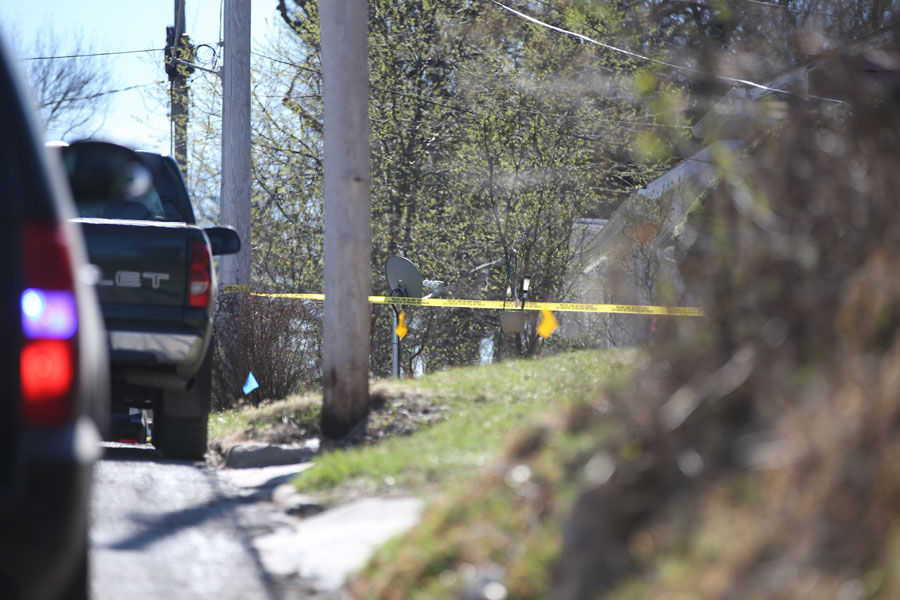 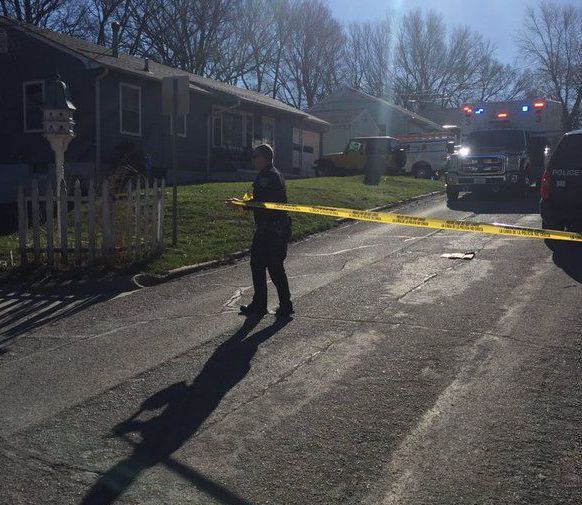 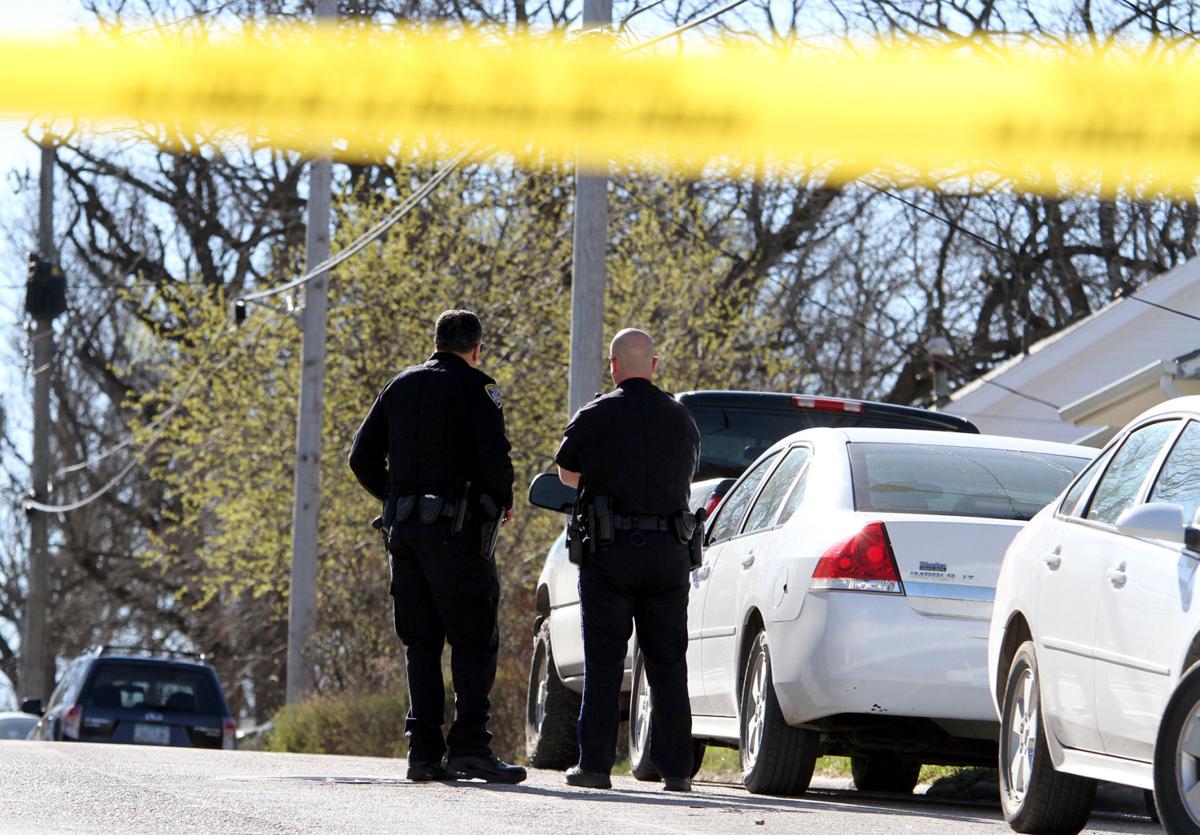 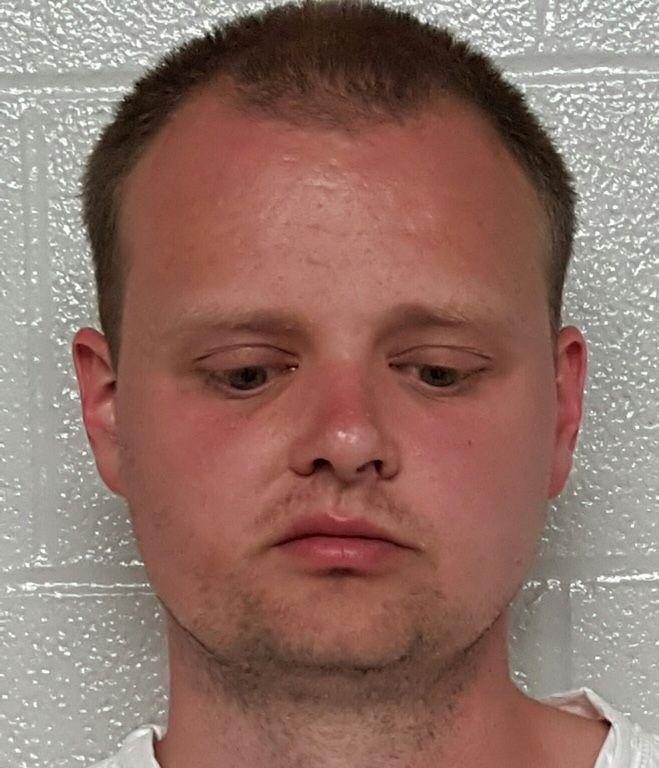 COUNCIL BLUFFS — A man killed his mother and 91-year-old grandmother inside their Council Bluffs ranch-style house Wednesday, police said, ending the life of a woman colleagues recalled as a passionate advocate for the mentally ill.

Among the troubled people that Jacqueline Dieckmann, 63, had long sought to buoy was the son accused of killing her, Michael Dieckmann, who acquaintances said suffers from an unspecified mental illness. The 30-year-old man was arrested later in the day and jailed. He will be charged with two counts of first-degree murder, a prosecutor said.

Michael Dieckmann’s grandmother, Illa Pfeiffer, and Jackie Dieckmann were found slain in separate rooms inside the house at 620 Grace St. about 10 a.m., authorities said. One of the victims was stabbed; the cause of the second victim’s death was not clear, police Sgt. David Dawson said. The time of the killings was not clear, he said, but both were slain no more than several hours before they were found.

The suspect and victims lived together and were found by another of Pfeiffer’s daughters, who told authorities that Jackie Dieckmann was on the floor, lying with her head under a chair.

Jackie Dieckmann, who has at least one other son, had worked since 2013 as the southwest regional director for the Iowa Office of Consumer Affairs. She traveled the area for the state agency, helping to connect those with behavioral or mental health problems to resources available.

She also was on the Iowa Mental Health Planning and Advisory Council and had served as president of the state branch of the National Alliance on Mental Illness.

The council’s members gathered in Des Moines on Wednesday morning, intending to hold one of its half-dozen annual meetings. They thought Jackie was running a bit late, said Jim Rixner, a council member who lives in Sioux City, then they learned she was dead.

Jackie, he said, “would do anything to help her son.”

The director of the Office of Consumer Affairs, Todd Noack, said Wednesday that Jackie was a “very loving, caring and passionate person” who excelled in her role.

“Anybody that sat down with Jackie would just be drawn into Jackie,” Noack said.

He said he was with Dieckmann at the state capitol on Monday and saw her patiently help a woman who was seeking help for her two brothers. “She would just take the time with people,” he said.

That patience and passion extended to her family. “Jackie used all her loving, caring passion not only for others,” Noack said, “but also for her own family as well.”

A biography of Dieckmann on the Office of Consumer Affairs website describes in part her own family’s experience with mental illness.

“My youngest son at the age of 12 began to experience a mental health crisis and by the age of 18 he was diagnosed with a chronic and severe mental illness. Today he is completely disabled due to his illness. ... I have been his advocate during these difficult times and continue to advocate for changes in the state’s mental health system of care.”

Nancy Hale, the executive director of the National Alliance on Mental Illness - Iowa, said she saw Dieckmann Monday at NAMI IOWA Day at the capitol. "She was a compassionate and delightful person and she will be terribly missed by all that knew her," Hale said. "Her contributions to the issues related to mental health will continue even though she is no longer with us."

Michael Dieckmann also was arrested in April 2005 on an attempted murder charge in Cherokee County. Dieckmann, then 19, eventually pleaded guilty to assault on a peace officer and served 18 months of a five-year sentence.

On Wednesday, a second family member arrived on the scene around 10:35 a.m. and was in tears as police walked her to the house. Neighbor Earl Bennett was at his sister’s home a few houses away, working on a deck, when police arrived.

Asked if he heard anything go on at the home, he said, “Nothing.”

“You’d have thought you’d hear something, but no, nothing,” he said. “I was out here, they (police and ambulances) just started coming. It’s crazy. It’s always so quiet up here.”

Mike Brownlee of the World-Herald News Service contributed to this report.

The 30-year-old man whom prosecutors have accused in the slayings Wednesday of his mother and grandmother had told his aunt that “the cats are talking to him and telling him what to do,” she told police, according to a document filed in Iowa District Court.

A June trial has been scheduled for a man accused of killing his mother and grandmother at the home they shared in Council Bluffs.

A man charged with killing his mother and grandmother in Council Bluffs will be sent to a mental health facility after he was found mentally incompetent to stand trial.