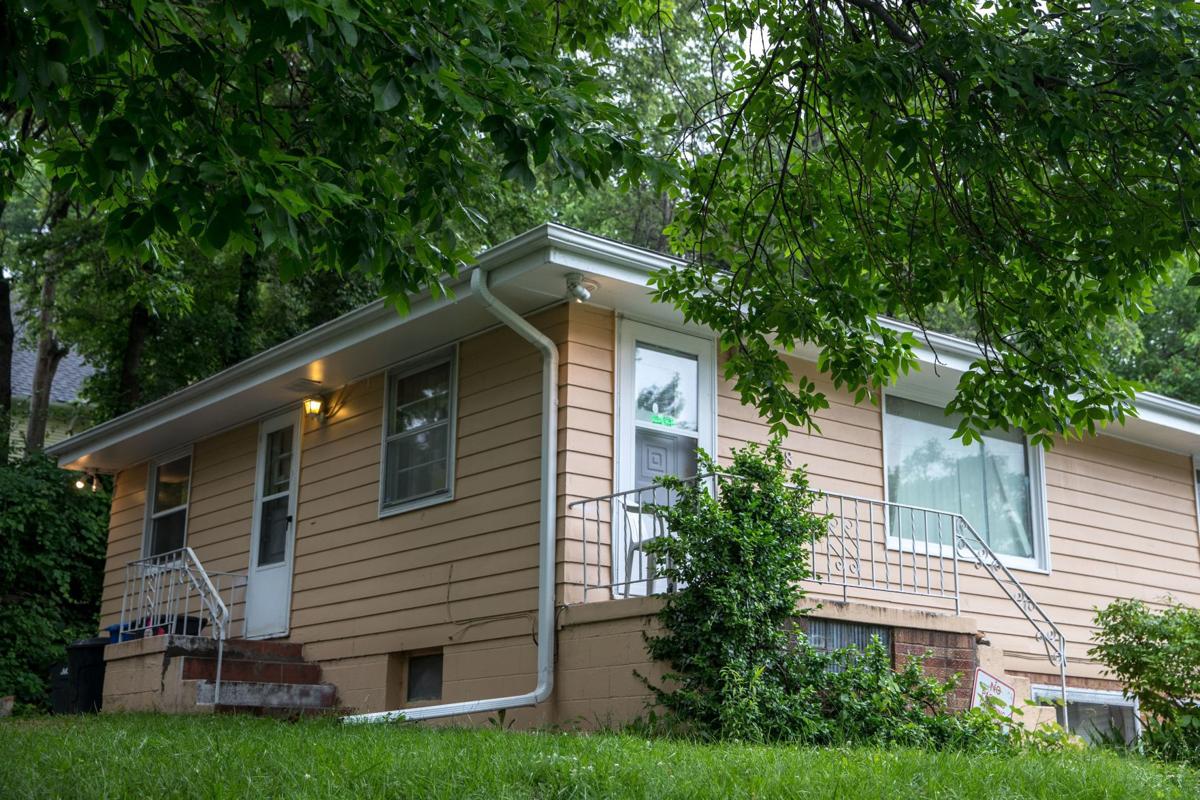 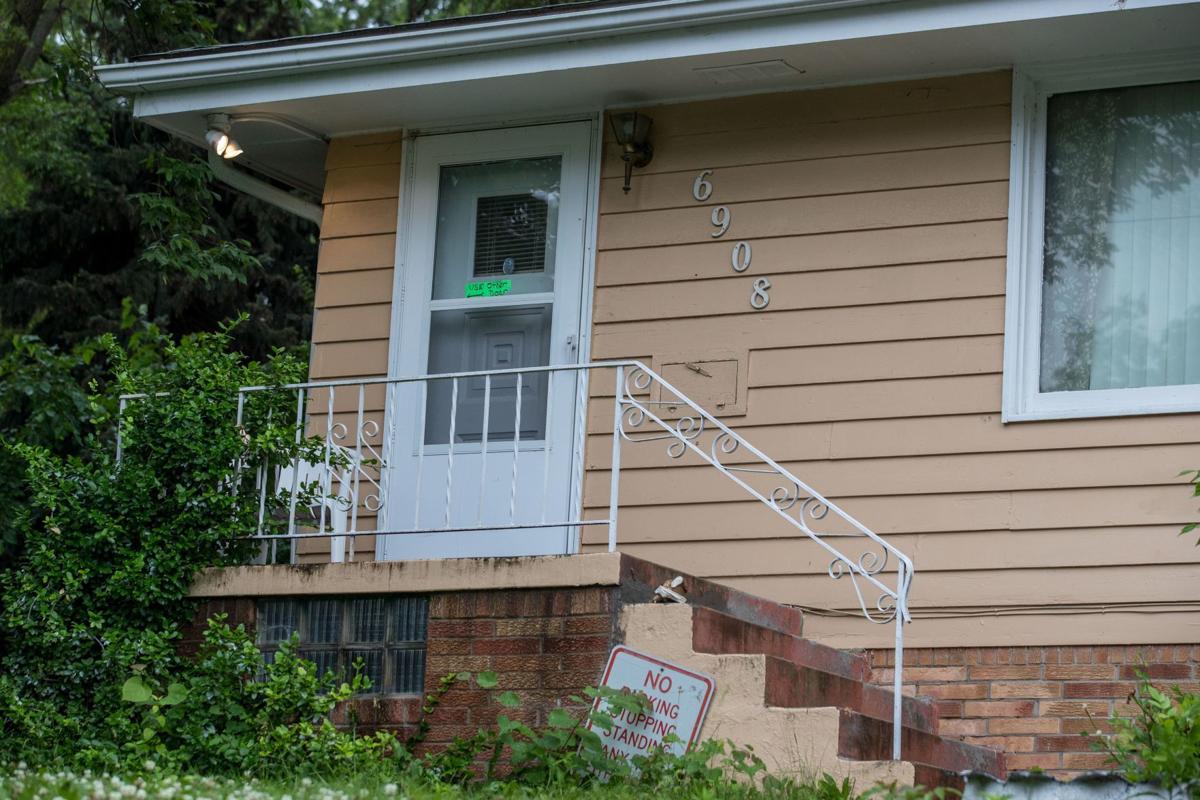 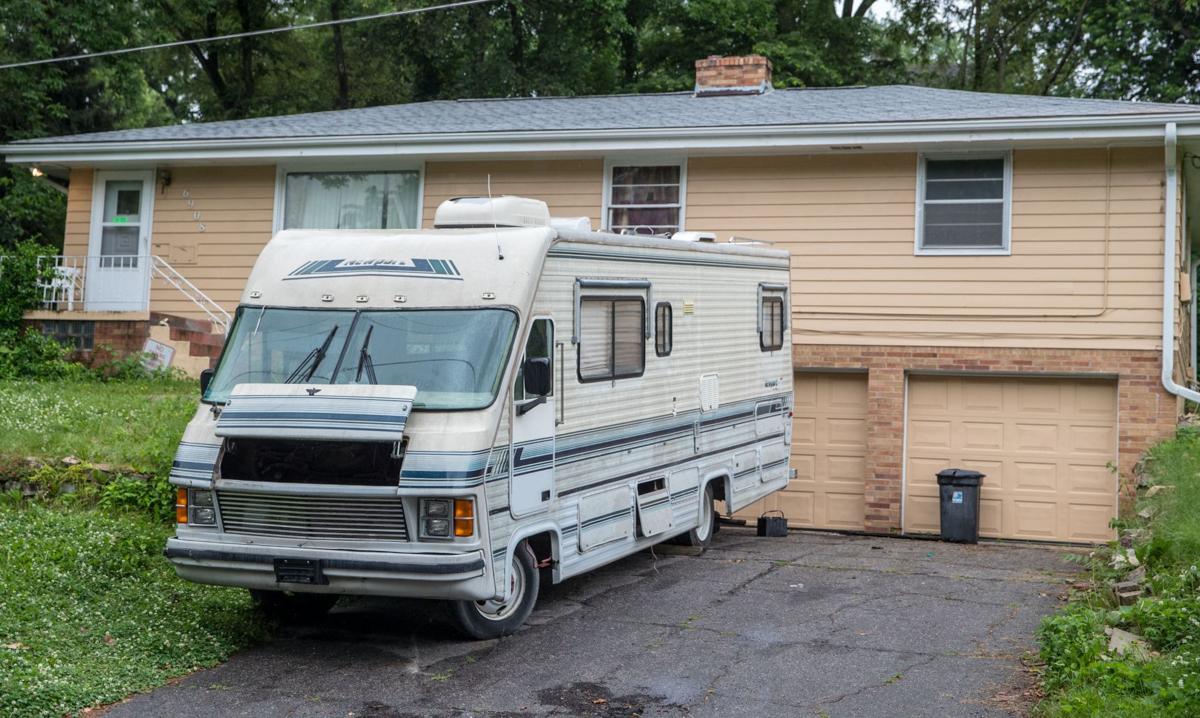 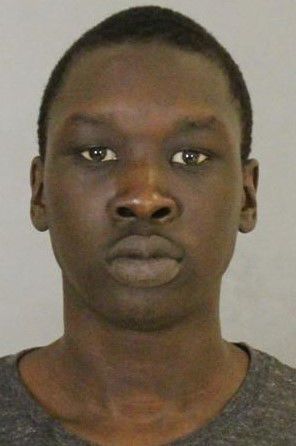 The alleged motives for why a 20-year-old man killed two men in their north Omaha home seemed excessive in one case and inexplicable in the other.

Just before allegedly shooting Michael Sykora in front of two others in June, Nyir Kuek confronted Sykora about insulting Kuek’s mother in a text message.

Sykora, 57, went to retrieve his phone. When he returned, Kuek fatally shot him in the forehead, Officer Patrick Dempsey testified Friday.

The two witnesses then heard gunshots after Kuek went upstairs. Authorities later found Tracy Atkins, 50, on a bed with fatal gunshot wounds to his shoulder and neck. The witnesses were spared, Kuek told them, because they were his “brothers,” meaning that they were also black. Sykora and Atkins were white.

The eyewitness accounts and GPS tracking of the phone Kuek was using led Douglas County Judge Marcena Hendrix to declare that there was probable cause to order Kuek to stand trial on two counts of first-degree murder and three weapons charges.

Public defender Tom Riley had argued that the witnesses were unsure that Kuek was the gunman when they looked at a photo lineup of possible suspects.

Officers went to 6908 Northridge Drive, Sykora’s home, just after midnight on June 18 after a report of shots fired. They found two dead — Sykora faceup at the bottom of the stairs in the basement and Atkins in a bedroom.

A 20-year-old man and a 16-year-old boy ran from the home after witnessing the shooting. They talked to police there and also in extensive interviews at Omaha police headquarters.

Both had similar stories, Dempsey said. The older man said he was living at Sykora’s home in the basement when the teen arrived to hang out.

A man they had never met before, whose name Sykora had said was Nyir Kuek, went to the basement. Kuek told them that he was on a mission and that they were lucky because he wasn’t going to kill them, Dempsey testified.

Kuek showed them a gold Glock 9 mm pistol, and Sykora came down to the basement, the witnesses told police. After the confrontation between Kuek and Sykora over the text message calling Kuek’s mother a “bitch,” the witnesses saw Kuek shoot Sykora, Dempsey said.

When Kuek went upstairs and the witnesses heard more gunshots, they heard Kuek yell down the stairs to keep quiet, or he would kill them.

Detectives spoke to Kuek and his mother, who said she thought that he was at her home near 36th Street and Larimore Avenue the whole night, though she went to bed at 9 p.m. Kuek told police that he stayed in the entire night.

His mother said he was using her phone because he had lost his after a trip to California. Omaha police analyzed the phone’s GPS data, which showed the phone near Kuek’s mother’s home before data indicated that it was near Sykora’s about 11 p.m. The phone stayed in that area for about an hour, then returned to the mother’s house.

The witnesses also pointed to Kuek’s photo in a photo lineup, but the older man said he was “not 100%” certain when identifying Kuek as the shooter.

Nyir Kuek faces two first-degree murder charges, two counts of use of a weapon to commit a felony and possession of a deadly weapon by a prohibited person.