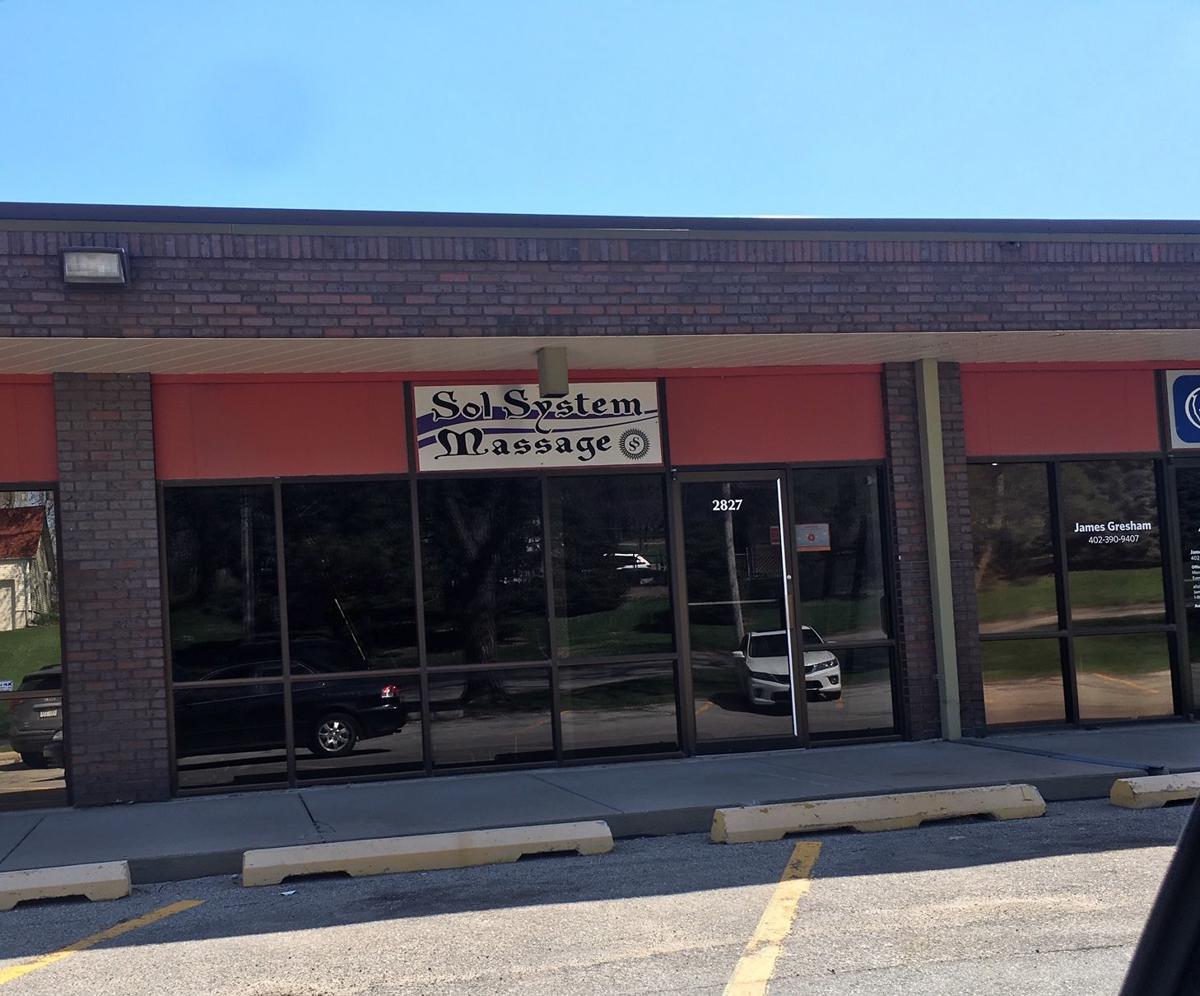 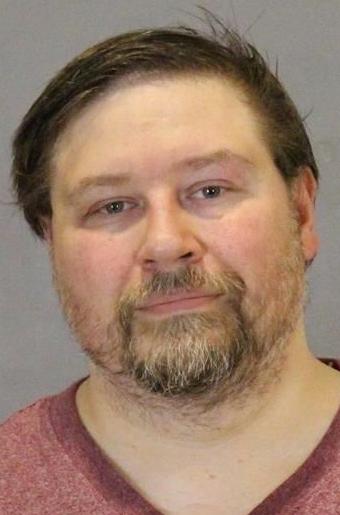 A fourth woman has accused a massage therapist of sexual assault, alleging that he touched her vagina during a couples massage in 2016.

The woman, now 34, told Omaha police on July 18 that she came forward after reading a World-Herald article about a sexual assault charge that Christopher Sampson faces. The woman “felt the need to (report the assault) now after learning that she was not the only person he had assaulted,” according to a court affidavit.

She told detectives she “immediately recognized” Sampson as the same man who digitally penetrated her during a massage in the summer of 2016.

Sampson, 44, was booked in the Douglas County Jail Thursday after being out on bail in connection with charges of first-degree and third-degree assault of a pregnant woman, involving two different women. He has been charged in a warrant with first-degree sexual assault related to the new allegation.

In the most recent allegation, the woman told police that she scheduled a couples massage at Sol System Massage, 2827 N. 81st St., with her boyfriend. She had never gone to that business for a service before.

Sampson had been running the business despite having been stripped of his massage license by the Nebraska Department of Health and Human Services.

The woman told police that Sampson had unlocked the store that evening, and while they waited for the female massage therapist to arrive, Sampson decided that he should perform the massage on the woman because she needed a “deep-tissue massage that focused on sciatic pain,” according to the affidavit.

Before the massage Sampson persuaded the woman to undress completely, because “it was amateur to keep your underwear on during a massage,” the affidavit said. She did and lay on the table with a sheet covering her. During the massage, Sampson pulled the sheet completely off her right buttocks and massaged that area.

He then grabbed her ankles, spread her feet apart and massaged her right leg toward her upper thigh and then touched her labia and vagina, the affidavit said.

The woman tensed up and he told her she needed to relax, the woman told police. Sampson did the same on her left leg, but as she tensed up while he continued higher toward her groin, he stopped and didn’t touch her vaginal area.

The woman said she froze and was scared, telling police that Sampson was a big guy and forceful in his massage. He is 6-foot-2 and weighs 350 pounds, according to jail records. She was emotional while talking to authorities and told police she hadn’t told anyone about what happened.

It’s unclear from the report whether the woman was in the room with her boyfriend during the massage. Another woman who reported an assault during her prenatal massage had told police that she scheduled a couples massage at Sol System, but her husband was taken into another room for his massage.

The 34-year-old woman’s report mirrored those of three other women who said they were sexually assaulted by Sampson during a massage.

A 34-year-old woman went to police in May after reading the World-Herald story about Sampson and said he touched her vagina over her underwear during a prenatal massage in February 2017.

A 32-year-old woman who was seven months pregnant in April 2017 said Sampson penetrated her private parts with his knuckles under the pretense that it was a sciatic massage, authorities said. Sampson also commented about losing his virginity, told the woman not to deny her husband sex and talked about a sexually hyperactive client, according to a court affidavit.

The first allegation reported to police involved a 21-year-old woman who said Sampson ran his hand over her vagina. Omaha City Prosecutor Matt Kuhse initially charged Sampson with misdemeanor third-degree assault, but allowed Sampson to plead to disturbing the peace after consulting with the woman and her mother. Sampson received six months probation and did not have to register as a sex offender.

Christopher Sampson has denied wrongdoing as the allegations have mounted.