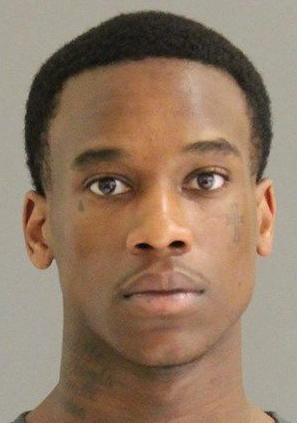 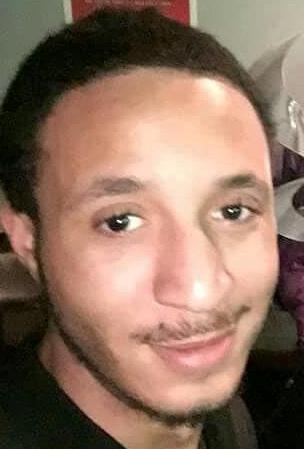 Then they both served time at the Douglas County Youth Center.

When family visited, Haynes often bought Turner a treat from the vending machines.

But in the last three years, their friendship deteriorated, said Jewell Shields, Haynes’ aunt, who raised him.

“I have pictures of them together,” Shields said. “He was one of the homies. I don’t know what exactly happened.”

An arrest warrant was issued Wednesday for Turner, 20, in connection with Haynes’ March 2 slaying. Turner is charged with first-degree murder, use of a firearm to commit a felony and possession of a firearm by a prohibited person.

Haynes, 22, was fatally shot outside his grandmother’s home at 1634 Victor Ave.

Shields said Haynes called her earlier that morning after leaving the Douglas County Courthouse, saying Turner had threatened to kill him.

“There was some animosity among them,” she said.

Because of that altercation, relatives of Haynes had pointed to Turner as a suspect.

“I knew this kid very well. I thought he had great respect for me,” Shields said. “It saddens me.”

Police “came to my house already, looking for him,” Wilson said. “I don’t know where he is.”

Shields says she wants justice but knows that it won’t bring Jarrell back. She is still heartbroken at losing Haynes and lamented that so many lives are destroyed by gun violence.

“I think about (Turner’s) parents and his mother, his children. Now they’re going to be without a father,” she said. “I would get the joy out of it if his getting arrested would bring Jarrell back, but it’s not.”

Anyone with information about the killing is urged to contact the Omaha Police Department’s Homicide Unit at 444-5656, or anonymously through Crime Stoppers at 444-STOP or at www.OmahaCrimeStoppers.org.

Man with 'one foot in, one foot out' of gang life couldn't outrun a family legacy of crime

Jarrell Haynes' March 2 death follows a life touched early and often by violence — a cycle that has racked his family for decades.

Bail set at $500,000 for woman charged as an accessory in slaying

Jarrell Haynes, 22, was shot to death March 2 when he went outside to smoke a cigarette at his grandmother's house at 1634 Victor Ave.

Omaha starts 2016 with fewest homicides in a decade

Something of a criminal killing respite has unfolded in the year’s first quarter. There have been two homicides in the city in that period. Last year, when there was a record 50 homicides, 14 of them occurred during the opening three months.

A 21-year-old Omaha man who prosecutors say killed a man after a dispute at the Douglas County Courthouse was ordered held without bail Friday.