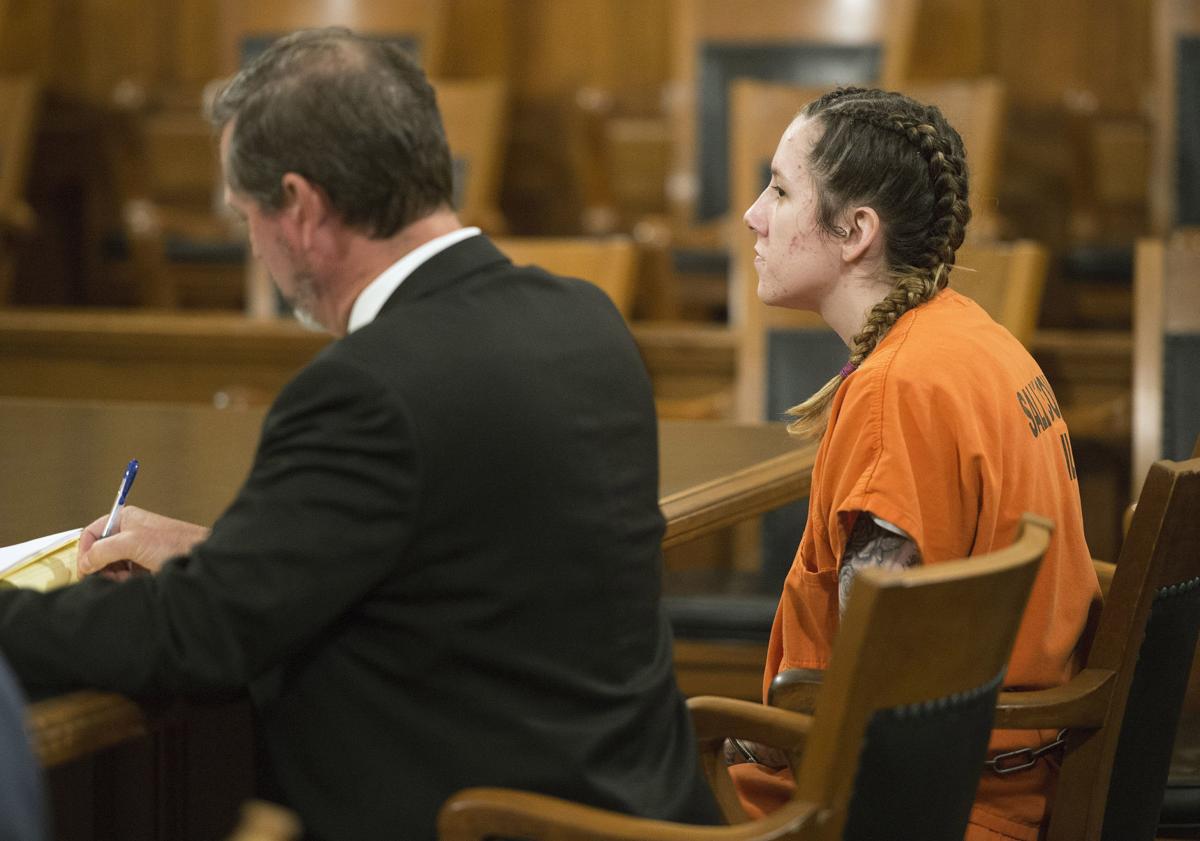 Bailey Boswell in court in July. 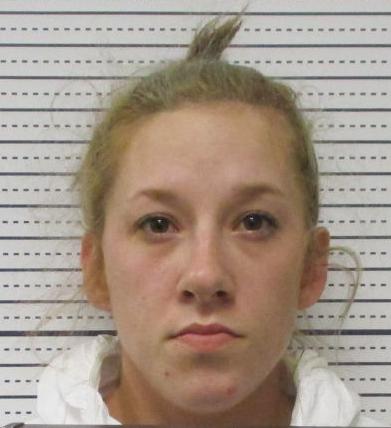 LINCOLN — Bailey Boswell, who could become Nebraska’s first woman on death row, has filed a challenge to the state’s death penalty.

Boswell appeared briefly Monday in court, where she had been scheduled to enter a plea to charges of first-degree murder and unlawful disposal of human remains. The judge did not ask for a plea in light of the motion filed by Boswell’s attorney.

Boswell’s attorney, Todd Lancaster, filed the motion in Saline County District Court on Friday. Prosecutors had served notice two days earlier that they will seek the death penalty for Boswell, who is accused in the slaying of Sydney Loofe of Lincoln.

The motion argues that Nebraska’s sentencing procedure in death penalty cases is unconstitutional in several regards.

Boswell’s motion claims that the decision to seek a death sentence is “arbitrary and capricious” because it falls to individual prosecutors, who are not provided standards in state law. In addition, it said that neither state law nor past court rulings sufficiently define “exceptional depravity,” which is one of the aggravating factors listed in Nebraska law.

Boswell, a 24-year-old native of Leon, Iowa, would be the first woman on death row in the state if she is found guilty and sentenced to death, according to State Department of Corrections records.

Loofe disappeared in November after going on a date with Boswell that was arranged online.

The 24-year-old store clerk’s body was found three weeks later, dismembered and wrapped in black plastic bags, in a rural area in south-central Nebraska, about an hour’s drive west from where Boswell was then living in Wilber, Nebraska.

The 23 men Nebraska has put to death

Twenty-three people have been put to death by the state of Nebraska since the state took over the task from individual counties in 1903. The W…

Aubrey Trail chuckles, grandma of Bailey Boswell cries as Trail and Boswell are sentenced to prison in fraud case