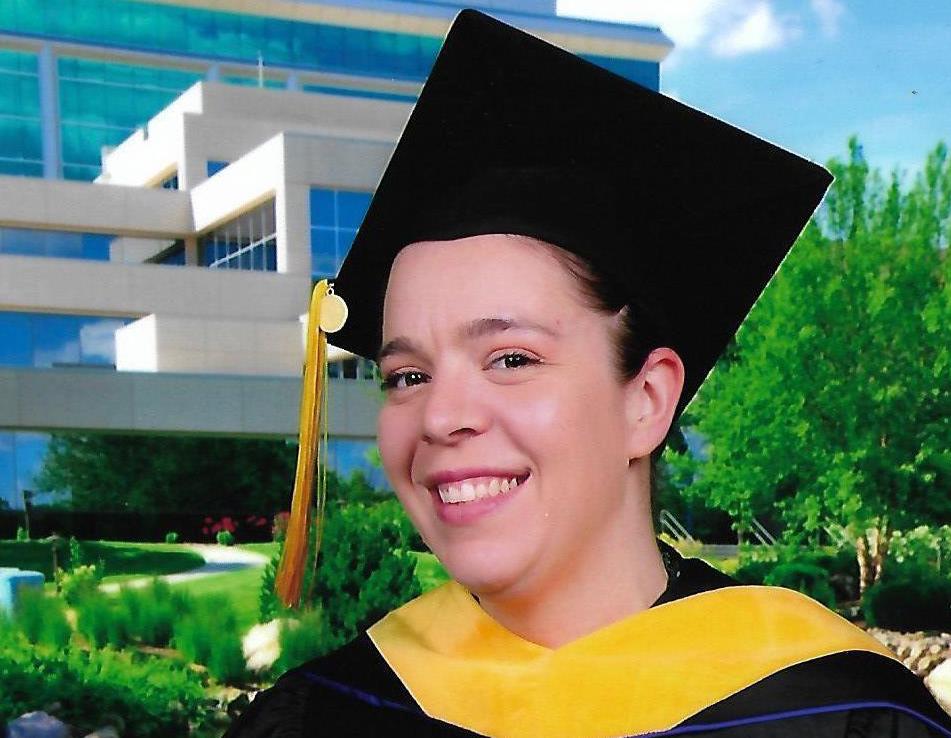 Brenda M. Henderson died Tuesday after being shot Dec. 13 at her home. 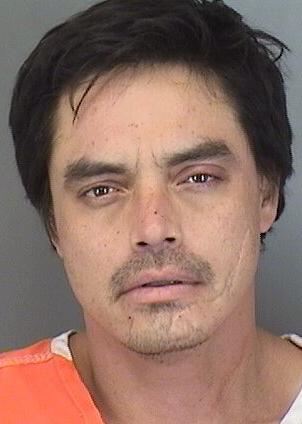 A Bellevue woman who was fatally shot this month was not able to donate her organs, her family said.

The family of Brenda M. Henderson originally intended to donate her organs, stepfather Richard Cline said, but the organs ended up not being viable.

“That was her last wish, and we supported that,” Cline said.

Police say Henderson’s longtime partner, David S. Clark, 35, shot her about 1:15 a.m. Dec. 13 in the home they shared. Clark was charged Monday with first-degree assault, use of a weapon to commit a felony and being a felon in possession of a firearm. The Sarpy County attorney has the option of amending those charges.

Henderson died from her injuries on Tuesday.

Clark, who was arrested at the scene, had been out on bail on charges of domestic assault causing injury, two counts of third-degree assault and being a felon in possession of a firearm. Those charges were the result of an Oct. 30 incident in which police were called to the couple’s home and found Henderson injured.

Cline said he and his wife are taking care of Henderson and Clark’s two sons, ages 17 and 11.

“We’ve gotten so much support from the whole metro community,” Cline said. “I never in my wildest dreams would’ve expected that.”

David S. Clark was booked into the Sarpy County Jail shortly after 7 a.m. He is accused of shooting his domestic partner, Brenda M. Henderson, 35.