Record 16.8 million have sought US jobless aid during coronavirus pandemic

Wind Advisory from 9AM CDT THU until 7PM CDT THU 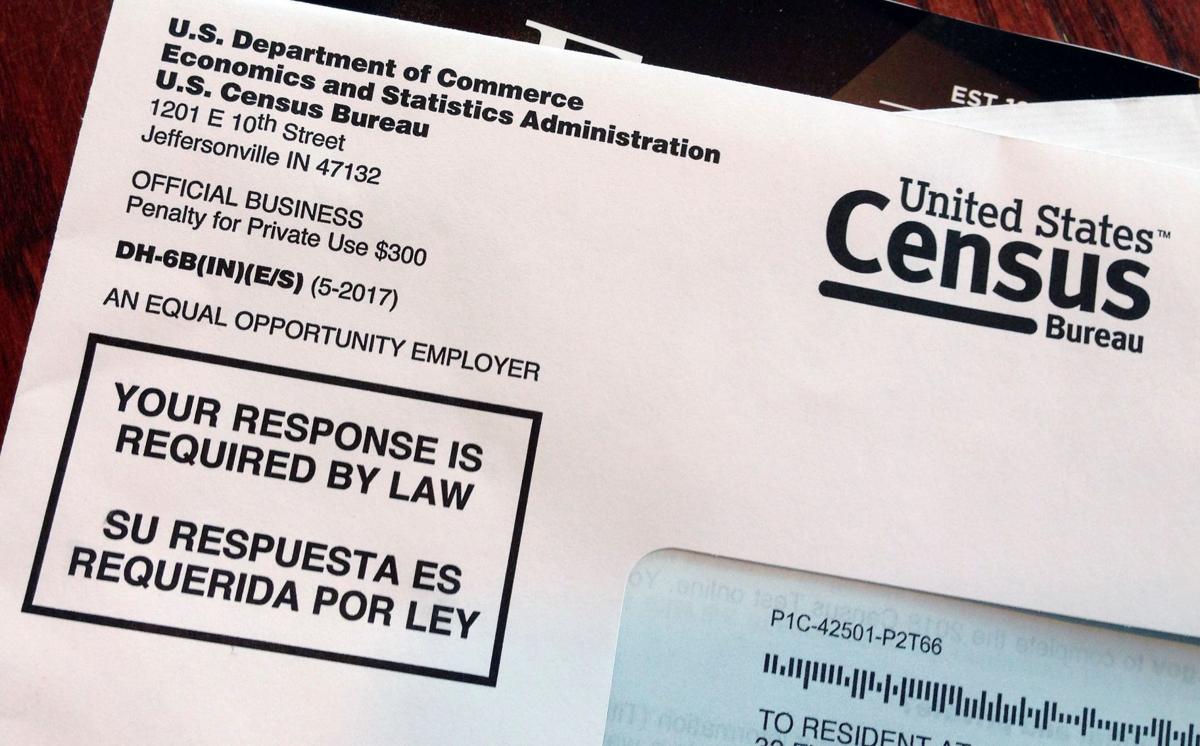 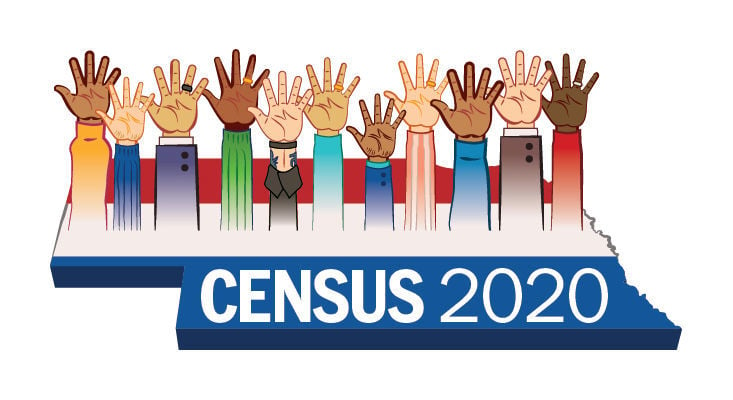 The 2020 Census will answer all kinds of questions about growth and decline and our demographics, diversity and different generations across the state.

The 2020 Census will answer all kinds of questions about growth and decline and our demographics, diversity and different generations across the state.

You’re about to receive a piece of mail that’s actually really important and asks for information that’s personal but also vital to the greater good.

Here’s what you can expect in the weeks and months ahead from the U.S. Census Bureau:

Between March 12 and March 20, you will receive a letter in the mail inviting you to complete the 2020 Census. For most households, that initial invite will be just that — an invitation, not the census form itself.

That’s a change. Although some households will receive the actual printed questionnaire in the mail, most people are encouraged to fill out the census online for the first time.

Even so, the Census Bureau says every household can choose how to respond, either online, by mail or over the phone.

Between March 16 and March 24, a reminder letter is due in the mail.

April 1 is considered Census Day. Every home should have a form or invitation by that date, and you can finish your civic duty well before that. But that’s the day the Census Bureau marks in time to measure the population.

If you don’t respond initially, the U.S. Census Bureau will keep trying.

Finally, census takers will visit homes that did not respond in May, June and July.

What is the Census Bureau asking?

It wants to know how many people were living or staying in your home on April 1, 2020. That’s the primary purpose.

Were any additional people staying with you as of April 1?

Do you own or rent your home?

What is the name, gender (binary male or female), age, date of birth and relationship of each person in the home?

The census will not ask about a person’s citizenship.

You may wonder if the census is confidential, safe and secure.

The Census Bureau makes this clear: It never asks for Social Security numbers, bank or credit card numbers, money or donations, and it will not contact you on behalf of a political party.

But the Better Business Bureau says it expects scammers to try to take advantage of the census.

If a census taker visits your door, the bureau says, that person must be able to show proof of their government role: an identification badge with the person’s photo, a U.S. Commerce Department watermark and an expiration date. If you have questions, the U.S. Census Bureau suggests you call 800-923-8282.

Federal law requires that the Census Bureau and its employees keep personal responses confidential, under threat of a potential $250,000 fine and up to five years in prison. The Census Bureau says your responses can be used only for generating statistics and cannot be shared with law enforcement or other federal agencies.

As for the security of your information, the Census Bureau says it has a “robust cybersecurity program” that encrypts data online and defends against threats.

The Omaha World-Herald’s best images of 2019

A look at where we've been, how we're changing and where we're going.

'This is our bread and butter': Revamped process for census allows Omaha to stand up and be counted

The 10-year census count measures not just population but how we’re changing, where we’ve been and where we’re going, officials say.