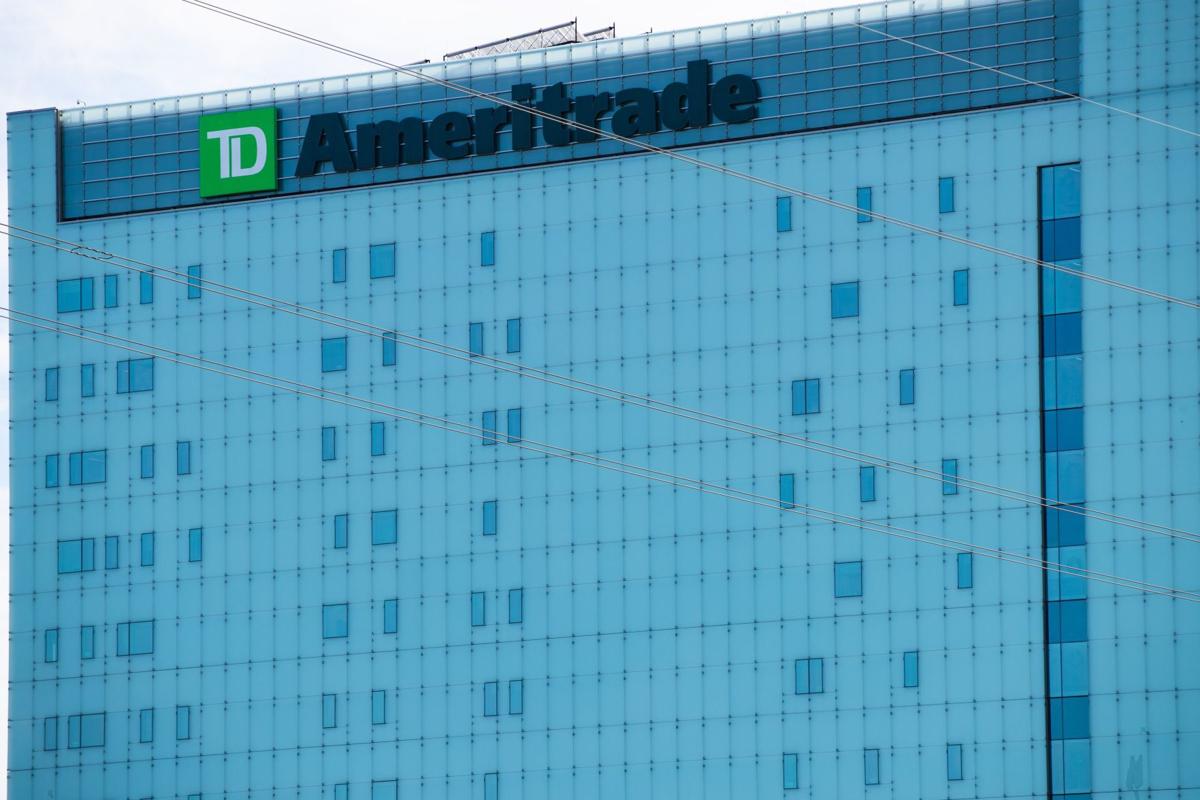 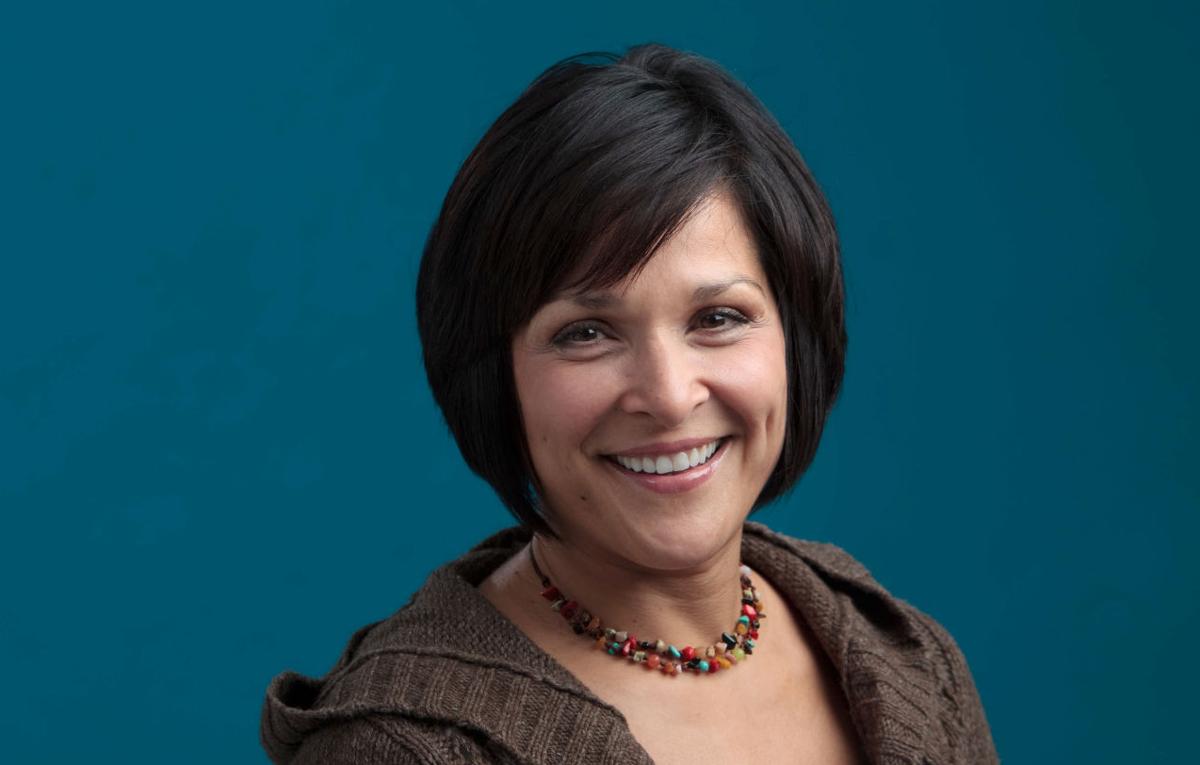 Is it time yet to address the 12-story, sea foam-green-tinted mammoth in the room — more specifically, in the Old Mill office area?

To be sure, plenty remains unanswered about the local fallout from the planned sale next year of Omaha-based TD Ameritrade to San Francisco-based competitor Charles Schwab.

Spokeswoman Mayura Hooper told me it’s too early for Schwab to discuss details not only about local job loss, but also about what’s in store for the iconic Omaha headquarters that was tailor-made — complete with a unique ticker-tape skin — for home-grown TD Ameritrade.

Now, six years after the tower structure opened, Omaha is left to wonder what will happen to the online brokerage’s sprawling Old Mill campus. As reported, the future combined corporate base will move to suburban Dallas-Fort Worth.

We turned to local real estate experts to reflect on market consequences. In terms of property, at play here locally is about 650,000 square feet of office space — 530,000 square feet that TD Ameritrade occupies in the tower complex and an additional 125,000 it leases in two neighboring buildings. The firm also has more than 1,750 parking spaces.

“It would take years ... for that kind of space to get absorbed,” said Richard Secor of the Lund Co. “No question, that would be a surplus in the market.”

Said Marc Siemers of Omne Partners commercial real estate: “It will shake the market. The fact we’re talking about it and speculating a bit is already shaking the market.”

Of course, it’s possible some of the space will remain occupied. Colleague Henry Cordes reports in today’s Sunday World-Herald that founder Joe Ricketts managed to get language written into the deal that nudges Schwab to consider keeping an Omaha contingent for at least a couple of years. It’s unclear how that might play out.

Short of a huge employer stepping up to buy the Class A headquarters tower and attached two-story office pavilion, experts foresee it likely becoming a multitenant complex home to several employers.

A challenge to that scenario is that today’s trends pull office users toward mixed-use campuses — think Heartwood Preserve and Sterling Ridge redevelopments — where workers are just a stroll from dining, shopping, housing, walking trails and other recreational features.

At the Old Mill area, hotels and retailers already are in a spot with a higher-than-average vacancy rate for offices — 10% there, compared with the citywide 7%.

“It’s a trickle down,” said Siemers. “If we lose 2,500 employees in that sub-market, of course it’s going to have a negative impact on everyone around it.”

Despite the challenges, real estate types interviewed are optimistic about the office market overall. Occupancy rates and the pace at which empty office space is filled are indicators of how well a local economy and job market are doing.

Those in the industry also pointed out attractive aspects of the TD Ameritrade campus, such as ample parking and high-tech conference rooms.

Dale Scott of CBRE commercial real estate looked out his own office window toward the nearby TD Ameritrade tower that’s so tall special city permission was required to build it in the low-rise area. “At the end of the day, you have an extremely well-built asset,” Scott said.

Scott said demand is strong for high-end Class A office space in Omaha, and available large already-built amounts are scarce.

He pointed out a new office building he’s marketing near 180th Street and West Dodge Road. It was built on a speculative basis, meaning no tenants were secured beforehand. Seven months before the structure opens, he said, 85% already is leased.

Ed Fleming of Colliers International said that in his two decades as a local broker, “The market has never been stronger.”

He is seeking tenants for a Class A building rising near 132nd and West Dodge, and has secured two major leases.

“It’s a beautiful building,” said Siemers, noting that it now stands as a reminder of the 2,300 local jobs and headquarters campus that hang in the balance.

In a blink, Omaha and Nebraska's Fortune 1000 list isn't what it used to be

Omaha always has a significant presence as a headquarters city on the list, with Berkshire Hathaway, Union Pacific and Mutual of Omaha leading the way. But step back to 2015, and you’ll see the local list has changed significantly.