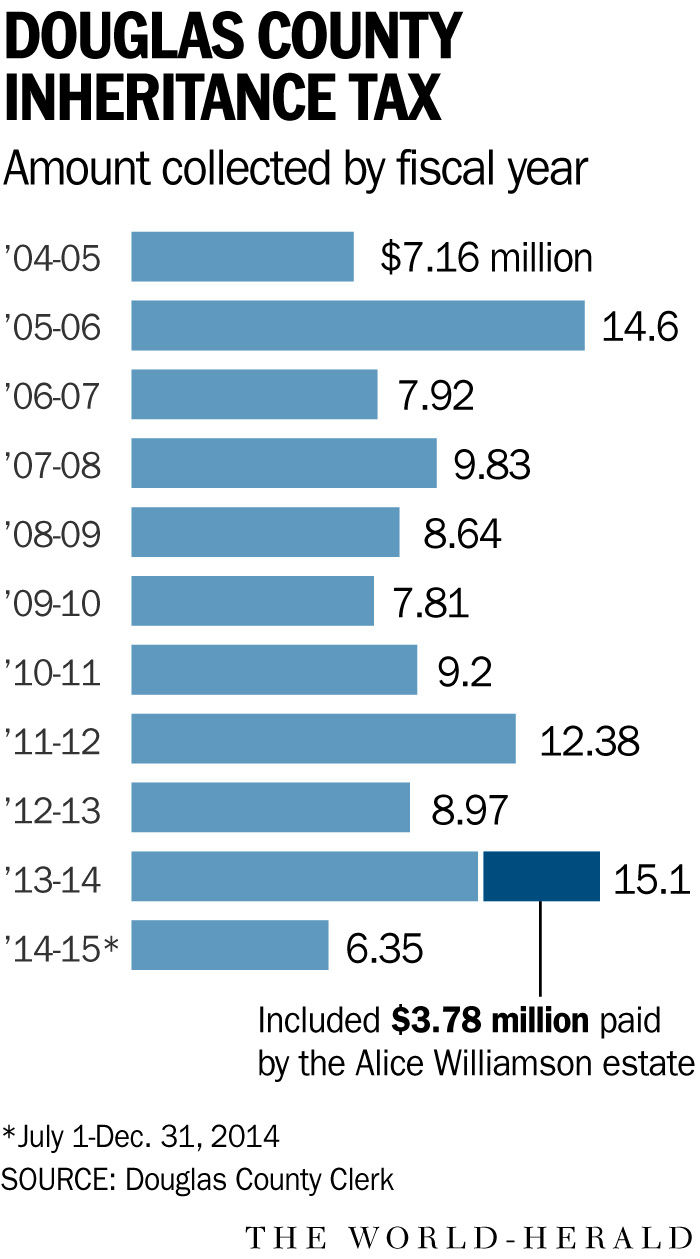 “The visitors center was our first real thing,” Beth Weigel says. “Our parents were very social people and very philanthropic people. They were always doing something for somebody. We were kind of proud of them.” 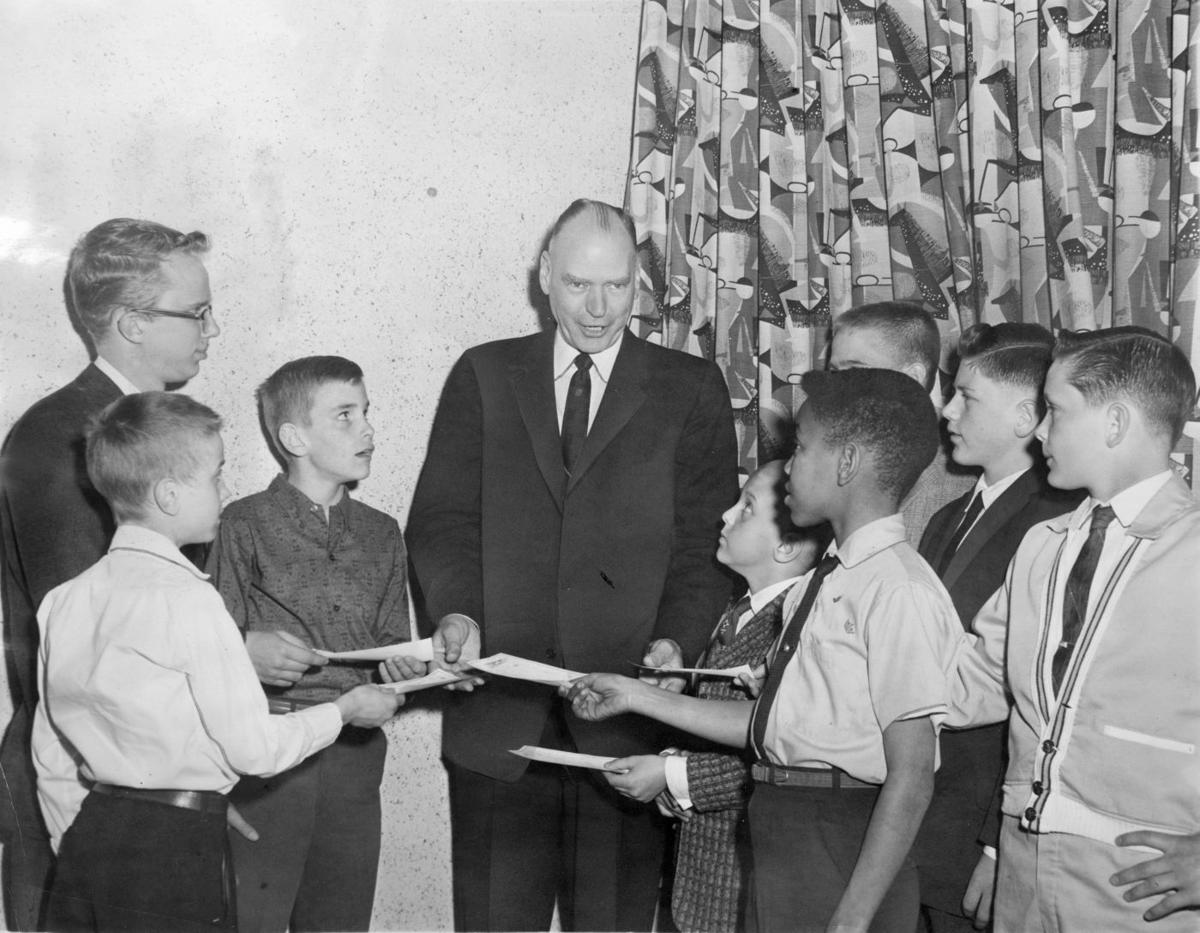 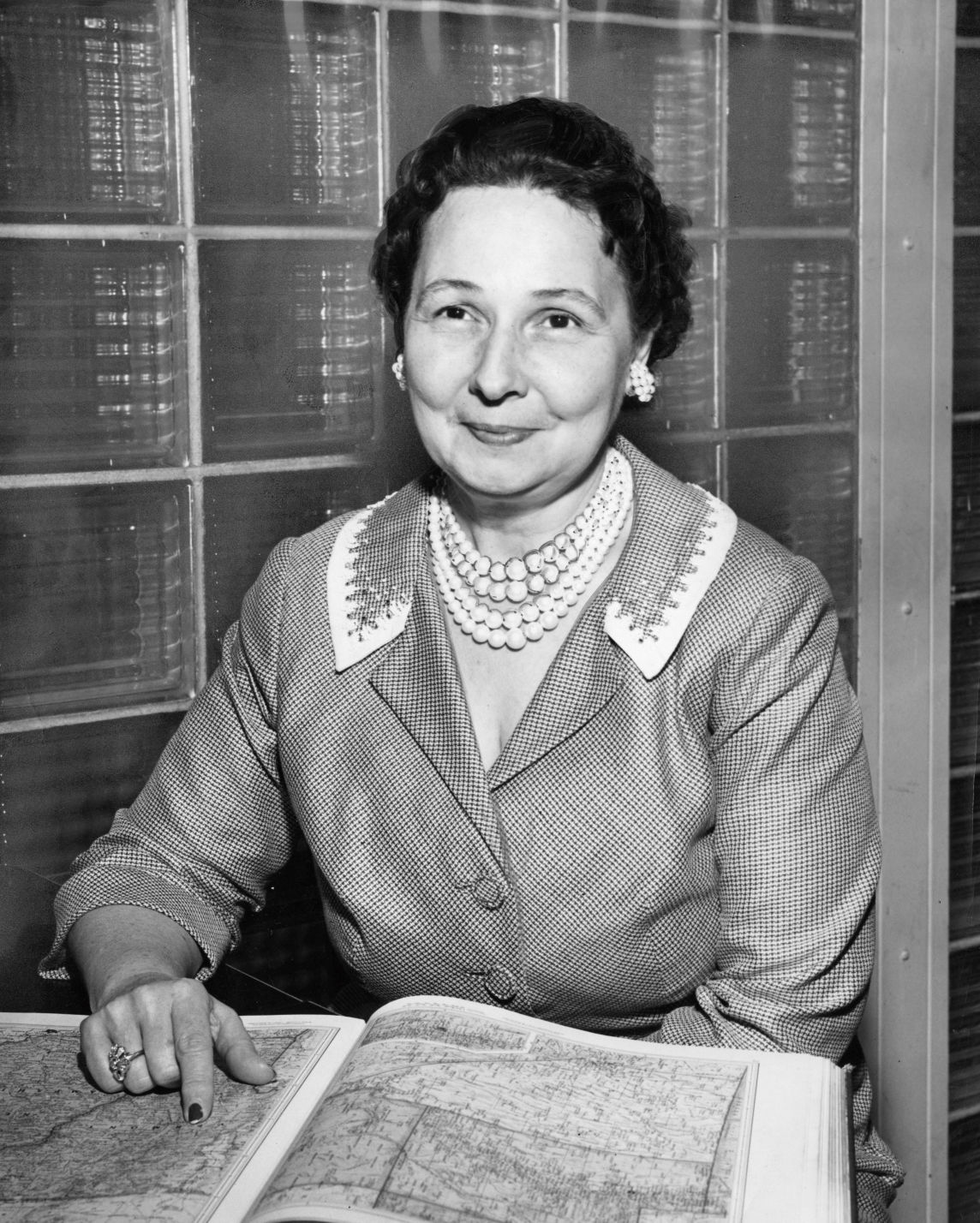 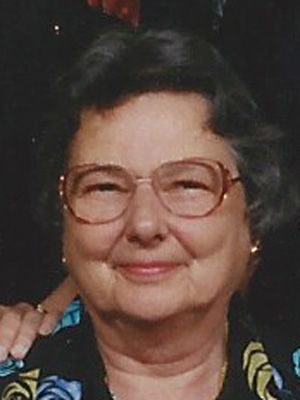 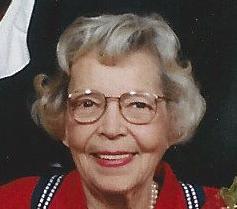 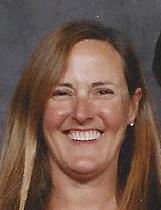 Beth Weigel and Alice Williamson at the unveiling of the portrait of their parents, Winslow and Irene Van Brunt, at the 2003 dedication of the Van Brunt Visitors Center at UNL. UNL Chancellor Harvey Perlman is at the back. The portrait hangs in the UNL visitors center. Their daughters gave the lead gift to the center, following a legacy of philanthropy that started after their parents invested with Warren Buffett.

“The visitors center was our first real thing,” Beth Weigel says. “Our parents were very social people and very philanthropic people. They were always doing something for somebody. We were kind of proud of them.”

Irene Simpson would have supper with her Kappa Kappa Gamma sorority sisters at the University of Nebraska, and a charming busboy, Winslow Van Brunt, would clear the dishes.

One thing led to another, and today the heirs of Winslow and Irene Van Brunt are following in their footsteps by finding ways to improve the world, thanks to investments the Van Brunts made later with the son of family friends, a young fellow named Warren Buffett.

Among the most recent beneficiaries: Douglas County, which collected $3.8 million in inheritance taxes from the estate of the Van Brunts’ daughter Alice Williamson. Counting payment of federal taxes, the $32.2 million estate apparently will end up as nearly $14 million.

Her sister, Mary Elizabeth “Beth” Weigel, said Alice would have wanted the money to be used for philanthropy, as she had before her death in November 2012. The amount going for taxes is “just a tragedy,” Beth said, adding that her sister didn’t have a chance to make other arrangements before she died after a short illness.

For the Van Brunt family, however, taxes aren’t the important thing.

“We’re not dwelling on it,” said Janey Shugart of Granite Bay, California, Beth’s daughter and Alice’s niece. “We’ve paid our taxes and moved on. It’s unfortunate, but she did some wonderful things in her lifetime and got the family involved.”

Today the family legacy shines through the Van Brunt Visitors Center at the University of Nebraska-Lincoln and the Weigel Williamson Center for Visual Rehabilitation, named after Alice and Beth. The two sisters inherited their parents’ investments, including stock in Berkshire Hathaway Inc., the conglomerate operated by Buffett.

“It’s been a blessing to us, no question,” Janey said.

In the 1950s, the Van Brunts were friends of Buffett’s parents, Howard and Leila, members of an Omaha social circle where the parents would take their children for an afternoon in the park or for a swim at Omaha’s Peony Park. The Van Brunt clan included a son, Winslow Jr., who died in 1990.

The Van Brunts also frequently visited Beatrice, Nebraska, dropping off the two girls at Winslow’s stepmother’s place as the parents went off by themselves. It wasn’t until she was 16 that Beth learned that they were visiting another sister: Ann Catherine, who had brain damage and lived at the Beatrice State Development Center. She also has died; Winslow became a supporter of the Special Olympics in Omaha.

There were other charitable activities, too. Irene was national president of the P.E.O. Sisterhood, a women’s group that included a scholarship program for women. Winslow supported the YMCA and other causes.

After his death in 1981, Irene endowed an engineering scholarship at UNL. Her husband had graduated and worked as an engineer, but the work took him away from Omaha too often and he switched careers to the insurance business.

Later, Beth and Susie were young mothers at the same time, with Beth’s husband, Harry, in medical school and Warren working on his investments.

One day Susie called and said, “I know that you can’t go shopping because you don’t have any money, but Warren just gave me $3,000 and I’m going shopping. Do you want to go with me?”

“I would love it,” Beth answered, and they piled their kids in a car. “She bought a washing machine and a dryer and, I think, a freezer. That’s how she spent that money — things that she really needed, not anything frivolous.

“I’d never seen anybody with $3,000. Back in those days, that was a lot of money. I remember calling my mother and said, ‘I can’t believe what just happened to me.’ And she said, ‘It’s about time that Warren loosened his pocketbook a little bit.’ ”

“I think you should tell your dad that Warren’s making so much money so fast that he should invest with him,” Susie said.

So Beth told Winslow: “Daddy, Susie says you really should give Warren some money to invest.”

A few years later, after Beth and her husband moved to Denver, her mother and father came to visit, and he said, “Well, you won’t believe it. I finally gave Warren some money.”

“That’s probably the smartest thing you ever did, Daddy,” Beth replied, adding last week, “It really turned out that it was probably true.”

That was in about 1960, while Buffett was investing for a group of private partnerships. The money later rolled into stock in Berkshire Hathaway, and the Van Brunts kept their shares.

After college, the sisters initially settled on opposite coasts.

She met her first husband, a producer, at NBC and moved to Texas. Their marriage didn’t last, and Alice went into the real estate business, meeting Bob Williamson when she sold him a house. They were married more than 30 years and had no children together.

After they retired, they moved back to Omaha to care for their mothers, staying after the mothers died.

Meanwhile, Beth and Harry settled in California, where he practiced internal medicine in the San Francisco area. After his death, she moved to be closer to family members in Granite Bay, northeast of Sacramento, and remained close with Alice and Bob back in Omaha.

“They talked about moving out with us, but they never did,” Beth said.

It was Alice who initiated the family’s big donations.

“The visitors center was our first real thing,” Beth said. “Our parents were very social people and very philanthropic people. They were always doing something for somebody. We were kind of proud of them.”

But by the time Irene Van Brunt died in 1995, the Berkshire stock and other investments were substantial.

“So we wanted to do something,” especially to honor their parents, Beth said. The family loved the University of Nebraska, and Alice learned about the university’s need for a visitors center.

“Alice and I put our heads together and said, ‘Let’s do this,’ ” Beth said. “We decided to donate money and see how far we could go with it, and we were able to get it.” The two families put up $2 million, the lead gift, and the center was dedicated in 2003.

Support for the Visual Rehabilitation Center at the University of Nebraska Medical Center was logical because Harry Weigel, Beth’s husband, went to medical school there and because several family members have had vision problems. Irene Van Brunt had macular degeneration, and Beth’s daughter as a child had an operation to correct double vision.

“We were really interested in the eyes,” Beth said. “Everybody has eye problems, so when the vision center came up, again Alice said, ‘We want to do this. Will you do it, too?’ And we said yes.” The center, opened in 2008, helps people with low vision make the most of their sight through technology, adaptation and training.

Another early Berkshire shareholder, Dr. Stanley Truhlsen, was the lead donor for the medical center’s Truhlsen Eye Institute, opened in 2013. It houses the Department of Ophthalmology and Visual Science’s clinicians and researchers and has an outpatient eye care center, an optical shop and diagnostic and treatment centers.

Beth said her sister had intended to take steps to preserve at least part of her estate for charitable purposes but procrastinated and then died unexpectedly. As a result, each of the six women paid a Douglas County inheritance tax of $630,396.30. The total was the largest for the county since Susan Thompson Buffett’s estate paid $5.2 million in 2005.

Janey said her family’s most important bequest to the younger generations is an interest in helping people. Her grandparents, Winslow and Irene, supported what they believed in, and Alice and Beth have done the same.

The family also is grateful to Buffett and “his immeasurable talents,” Janey said. Three years ago, she and her husband came to Omaha for Berkshire’s annual shareholders meeting.

“We are so appreciative of what that investment has done for us, what it allowed us to do with our lives,” she said. “It was just a wonderful experience to see Charlie (Munger) and Warren and their bantering. They’re incredible men.”

She’s proud of her Aunt Alice and Omaha heritage. Earlier Van Brunts in the Omaha area include a judge in the 1880s and a buggy dealer in Council Bluffs.

“My aunt was a huge inspiration to me,” she said. “She took projects on, dug into them with all of her heart. She believed in giving back to humanity, making a difference. It does go full circle. We all need to make this world a better place in whatever way we can do that.”

For Janey, that has meant helping to raise money for a local animal shelter and co-producing a documentary titled “The Pink Room.”

Some acquaintances had shot footage of the sex trafficking industry in Cambodia, but the project languished. “We had a great story, and we decided to see it through,” she said. The documentary was completed and picked up by PBS for distribution. It won 14 film awards, including a regional Emmy.

Showings of “The Pink Room” included one at a 2012 national convention of people working to stop sex trafficking. The conference was held at UNL.

The Omaha World-Herald Co. is owned by Berkshire Hathaway Inc.

Steps can be taken to lessen bite of inheritance tax

“It can really become kind of a nasty tax,” said Niel Nielsen, an estate attorney with Carlson & Burnett in Omaha.