OPPD is closing its Fort Calhoun nuclear plant and has contracted to buy solar power from a facility being built nearby. 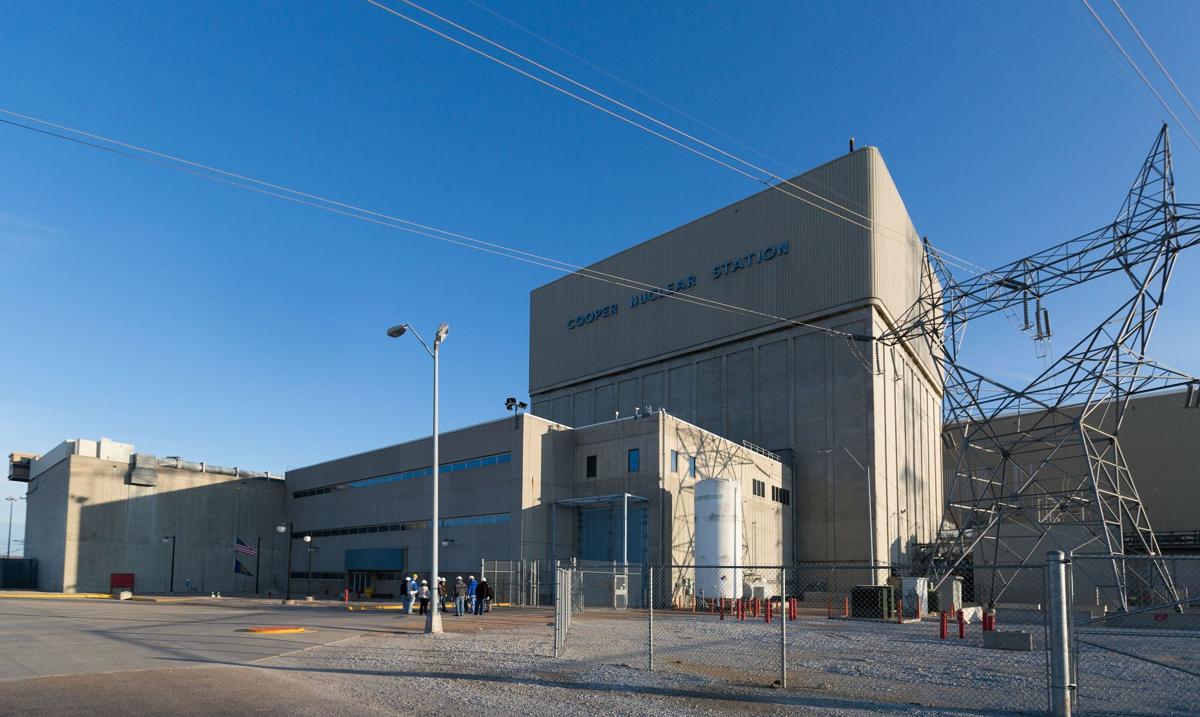 OPPD is closing its Fort Calhoun nuclear plant and has contracted to buy solar power from a facility being built nearby.

Utilities that deliver electricity to homes and businesses in Nebraska and Iowa are watching for a final rule after President Donald Trump’s order in June to boost certain coal and nuclear plants.

One possible change, in a draft document leaked from the Department of Energy, would require electric system operators to purchase power for two years from coal and nuclear power plants deemed a national security priority.

Such a rule would change the trajectory of power purchases by public utilities in Nebraska and private utilities elsewhere that are purchasing more power produced with natural gas, wind and solar.

The question, experts say, is whether utilities, or their customers, can afford to turn back to coal and nuclear power without charging customers more for electricity and costing American jobs in other energy sectors.

Natural gas has been consistently cheaper in recent years, and the cost curve for wind and solar had, at least until recent uncertainty about tariffs and trade, been bending lower. The new tech is also more efficient.

Many utilities, including local ones, have committed millions of dollars to wind and solar projects, signing contracts with significant penalties if broken. Utilities also belong to regional groupings that require certain levels of production.

“The bottom line of what it would do is increase our prices,” said Anne McGuire, vice chair of the Omaha Public Power District board. “We would have to increase our rates, which we wouldn’t be too happy about.”

The department’s draft response to Trump’s order, obtained by the Associated Press, cites a national security interest in protecting the domestic coal and nuclear power industries, including preserving engineering expertise.

Policy critics say the president is pandering to his coal country base and meddling in markets moving away from coal and nuclear power.

Energy and environmental groups say they do not see a national emergency worthy of government intervention.

Even Republican members of the Federal Energy Regulatory Commission pushed back against Trump’s plan, calling it unnecessary and potentially disruptive. The risk, Republican Commissioner Robert Powelson told the AP, is meddling this way could collapse competitive markets and result in higher prices for energy consumers without any boost to reliability or resilience.

For now, utilities are waiting for the final word from the Energy Department on who must buy what from whom for how long. That requirement is one of several reasons the draft from the Department of Energy grabbed the attention of officials at OPPD, the Nebraska Public Power District and MidAmerican Energy.

OPPD is in the process of shuttering Fort Calhoun Nuclear Station and has transitioned three of the five units of its former coal plant in north Omaha to natural gas. It just contracted to buy 20 years of solar power from a new private solar installation being built near Fort Calhoun.

“Our resource plan goes to 2023,” said McGuire, the OPPD board member. “You can’t flip-flop. It takes too long to do something like that.”

The utility has no plans to change course at its north Omaha plant, at its coal plant in Nebraska City or overall, OPPD spokeswoman Jodi Baker said. It continues to monitor federal directives for specific requirements.

OPPD’s internally produced news site, The Wire, cited the possibility that the utility might have to prepare for part of the policy’s requirement of a strategic energy reserve. OPPD is a power provider for Offutt Air Force Base.

The Nebraska Public Power District, based in Columbus, still relies heavily on coal for its power production and continues to operate a nuclear power plant near Brownville that just had its most productive year. But it, too, has been moving toward other energy sources, including wind.

John McClure, vice president of government affairs and general counsel for NPPD, said he and a lot of people in the power industry had read the draft document. Most, he said, are waiting to see what the final order looks like.

Some, him included, agree with some of the national security concerns about making sure the U.S. maintains a nuclear-trained private workforce.

“We’re just in a monitoring mode,” he said. “We’re just sitting back and seeing what, if anything, might come of this.”

MidAmerican Energy has led other regional utilities in the push toward wind energy generation and has been working toward a goal of producing renewable energy equal to 100 percent of what its Iowa customers use.

Company officials say they are waiting for the official order. But company spokesman Geoff Greenwood said MidAmerican plans to continue its efforts to expand its non-carbon generating and renewable energy portfolio.

The Omaha Public Power District and its private partner, NextEra Energy Resources, chose a city-owned field just east of Fort Calhoun to host OPPD’s first community solar power array. NextEra is building the 35-acre, 5-megawatt solar array there and has contracted to sell OPPD the power it produces for at least 20 years.

We'll be taking two steps back in this misguided policy choice. What happened to let the free market decide? Hmmm.

It ended during the last administration's push for alternate energy. Not an opinion on the policy.

Wow. Now the OWH has a negative headline of what the President might do. No reason to wait in being anti-Trump, right? This "newspaper" is losing more credibility every day.

Did you read the article?? Do you think maybe someone, anyone could persuade the administration, this potential "policy" is a bad idea prior to Trump signing it, instead of after the fact?

you want a positive headline on having to go the way the president is leading us?? Change the president's direction.

Joe - I don't think this is a negative article. It is stating facts. The utility companies know that long term clean, efficient, sustainable energy is the right future for many, many reasons. I am not saying this as a political statement...just common sense. I would like to hear a good common sense answer to implement this policy. National security isn't a good answer.

I'm completely fine with a transition to wind and solar to the extent that all power users can be provided power with little chance of black outs. I agree with the goals of clean power, for example, I own two electric cars and heat and cool my house with efficient geothermal power. My complaint with this article is that it immediately jumps into the OWH mantra of "Trump is bad".

So you totally disagree with everyone in the utility business about the impact of Trump's order. Do you have some level of expertise or experience that you can share, or some other facts that are not in the article, that would lend some credibility to your opinion?