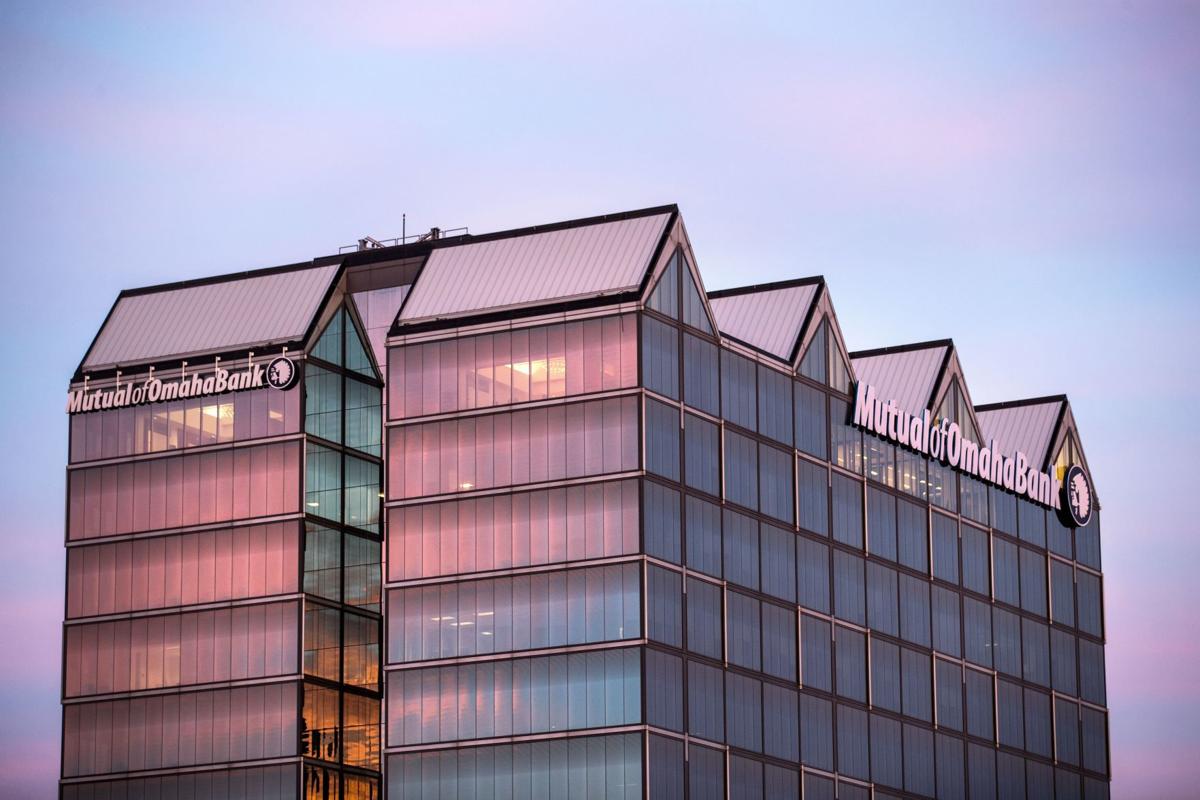 The Mutual of Omaha Bank corporate headquarters are in the Landmark building at 1299 Farnam St, photographed on Tuesday, August 13, 2019. 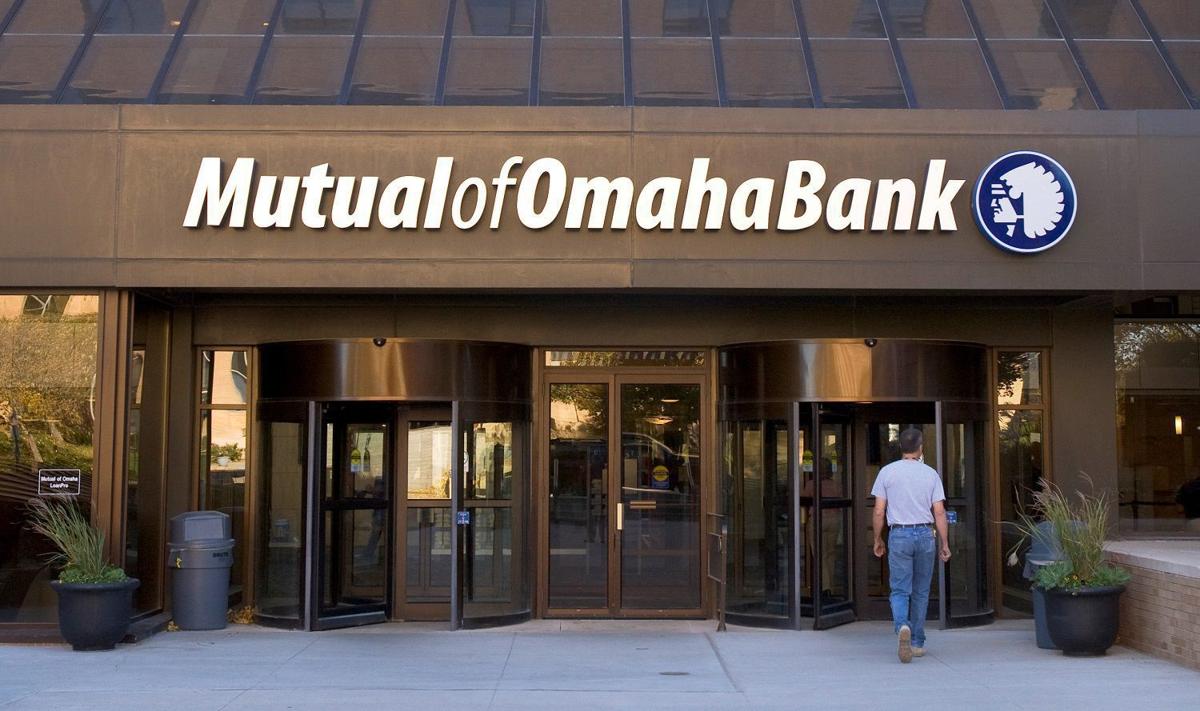 The Mutual of Omaha Bank corporate headquarters are in the Landmark building at 1299 Farnam St, photographed on Tuesday, August 13, 2019.

The signs have yet to change, but CIT has completed its $1 billion acquisition of Mutual of Omaha Bank.

It means that as of this week, the former Nebraska bank’s employees now work for CIT, and its customer deposits and loans are now held by the New York-based financial firm.

“We are excited to welcome the teammates and clients of Mutual of Omaha Bank to the CIT family,” CIT Chairwoman and CEO Ellen Alemany said in a statement.

She said that Omaha remains an important business center for CIT and that the bank is committed to the city. And to date, the merger has not had a significant impact on employment in Nebraska.

At the time the sale was announced in August, the Mutual bank employed 189 people at its headquarters in downtown’s Landmark building and at five Omaha branches and one in Lincoln.

CIT officials said Thursday that it has 190 workers in Nebraska, 175 of those in the Omaha area.

CIT spokeswoman Gina Proia said Jeff Schmid, former chairman of Mutual of Omaha Bank, elected to retire. Dwayne Sieck, who had been president of the Omaha bank, has joined CIT as president of what the company is calling its Middle Market Banking division.

The acquisition gives CIT its first real foothold in the middle part of the country. Most of its previous operations were on the East and West Coasts.

Alemany said the former Mutual team brings expertise in certain banking lines with potential for growth. Officials at both banks said when the merger was announced that CIT was in part attracted to Mutual by its niche business serving as the banker for 31,000 homeowners associations across the country.

“We look forward to bringing our talent and resources together to unlock greater potential and advance our growth strategy,” Alemany said Thursday.

While the exterior signage remains unchanged at the former Mutual of Omaha Bank locations, some temporary signs are up, with the CIT brand name expected to go up in coming months. Customer accounts can still to be accessed through the Mutual of Omaha Bank branches, website and apps.