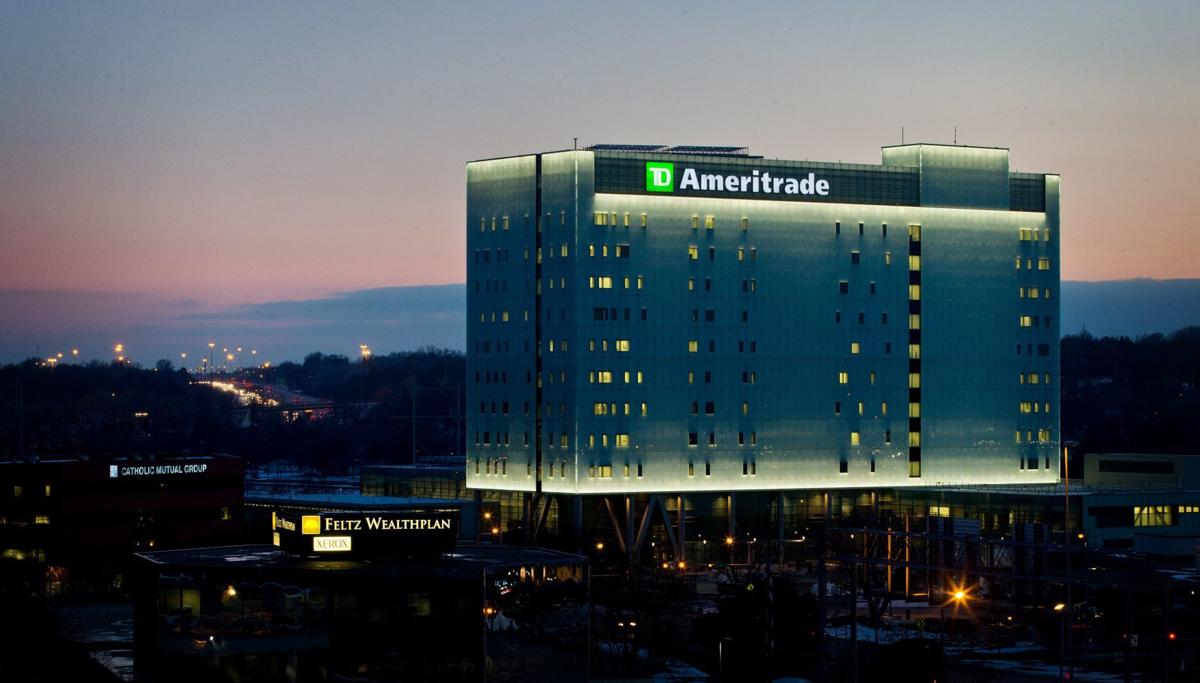 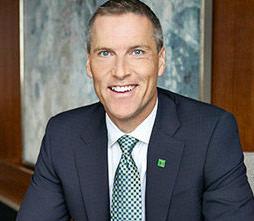 The online stock-trading company’s CEO, Tim Hockey, told The World-Herald in an interview that the company would more likely hire new workers in St. Louis, where it acquired one-time rival Scottrade.

TD Ameritrade employs about 2,300 Omahans full time, he said, about stable from last quarter. In all, it employs about 10,000 at offices around the country.

The Omaha-based company was founded in 1975 to allow people to conduct stock trades by phone, and now electronically, for prices lower than full-service brokerages.

It moved into its $250 million Old Mill-area headquarters in 2013. Its name also adorns the downtown ballpark that is the home of the College World Series.

Hockey said the 12-story headquarters building with a ticker-tape design is full. And he said Omaha’s low unemployment rate makes it less likely the company would expand here.

But in St. Louis, Scottrade employed about 2,500 people. The company reduced that number to around 1,200, but that figure has “crept up” a little, Hockey said.

The interview with Hockey followed last week’s quarterly presentation of Ameritrade’s earnings report of 93 cents per share. That matched the forecast from the analysts surveyed by Zacks Investment Research.

The revenue TD Ameritrade generates from fees on the assets it holds for investors isn’t growing as fast as expected because the Federal Reserve has slowed the pace of interest rate increases.

On a call with analysts, Hockey was asked whether the federal income tax overhaul affected customers’ actions in April.

Hockey said that while people tend to dip into their brokerage account this time of year to pay tax bills, the company didn’t see a change in behavior compared with previous years.

He also said decreasing market volatility this quarter might show signs that the bull market is coming to an end.

And he discussed the company’s preliminary work with bitcoin.

Hockey said the company is “thinking about and exploring” doing more with crypto-currency.

But there are many issues, such as security, that need to be worked out.

“We want to do it in a way that is not reckless,” he said. “There’s a lot of question marks.”

Companies say they increasingly are creating jobs outside the state because they can't find enough skilled workers. "We've lost well over a thousand jobs in the last couple of years," one business leader says.