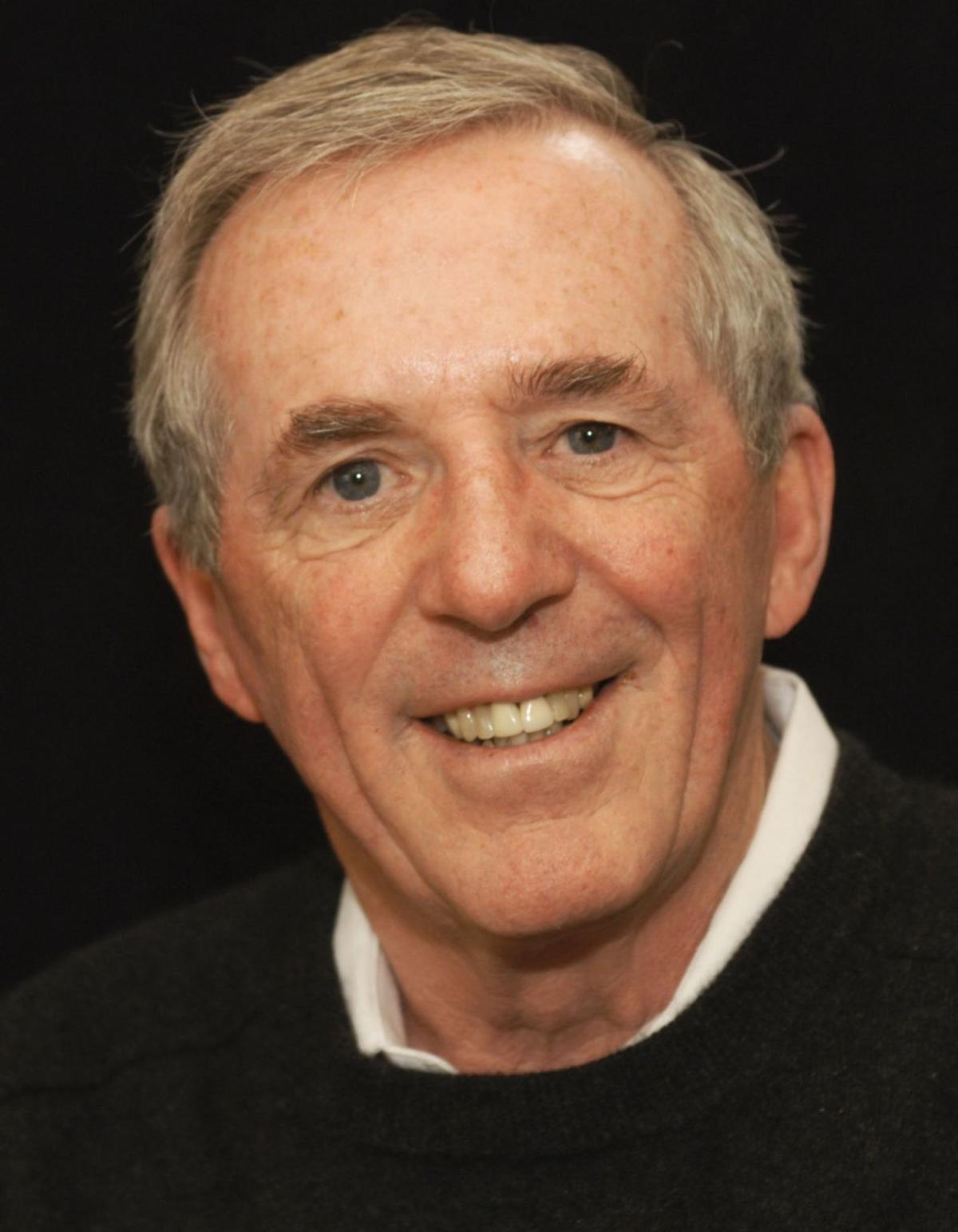 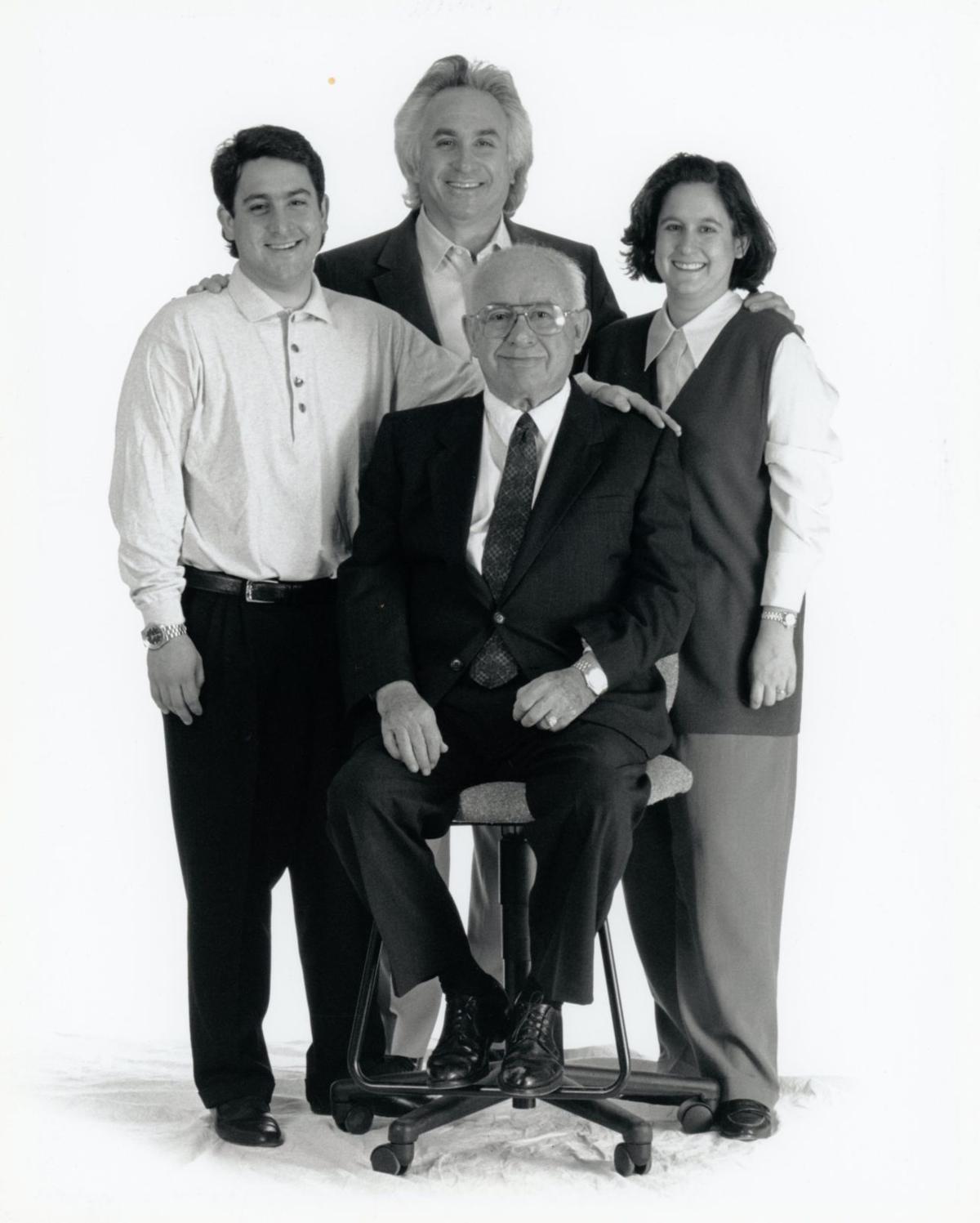 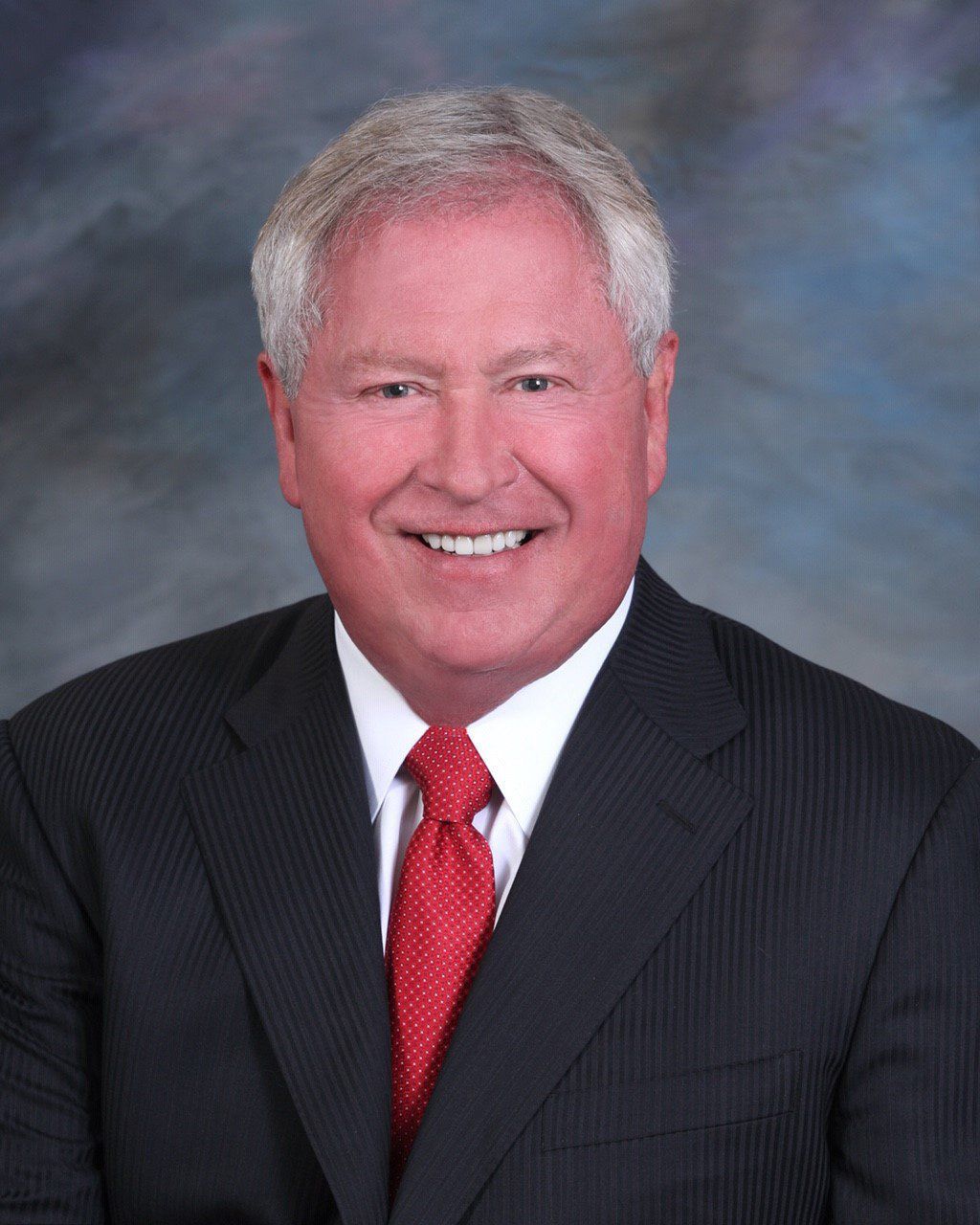 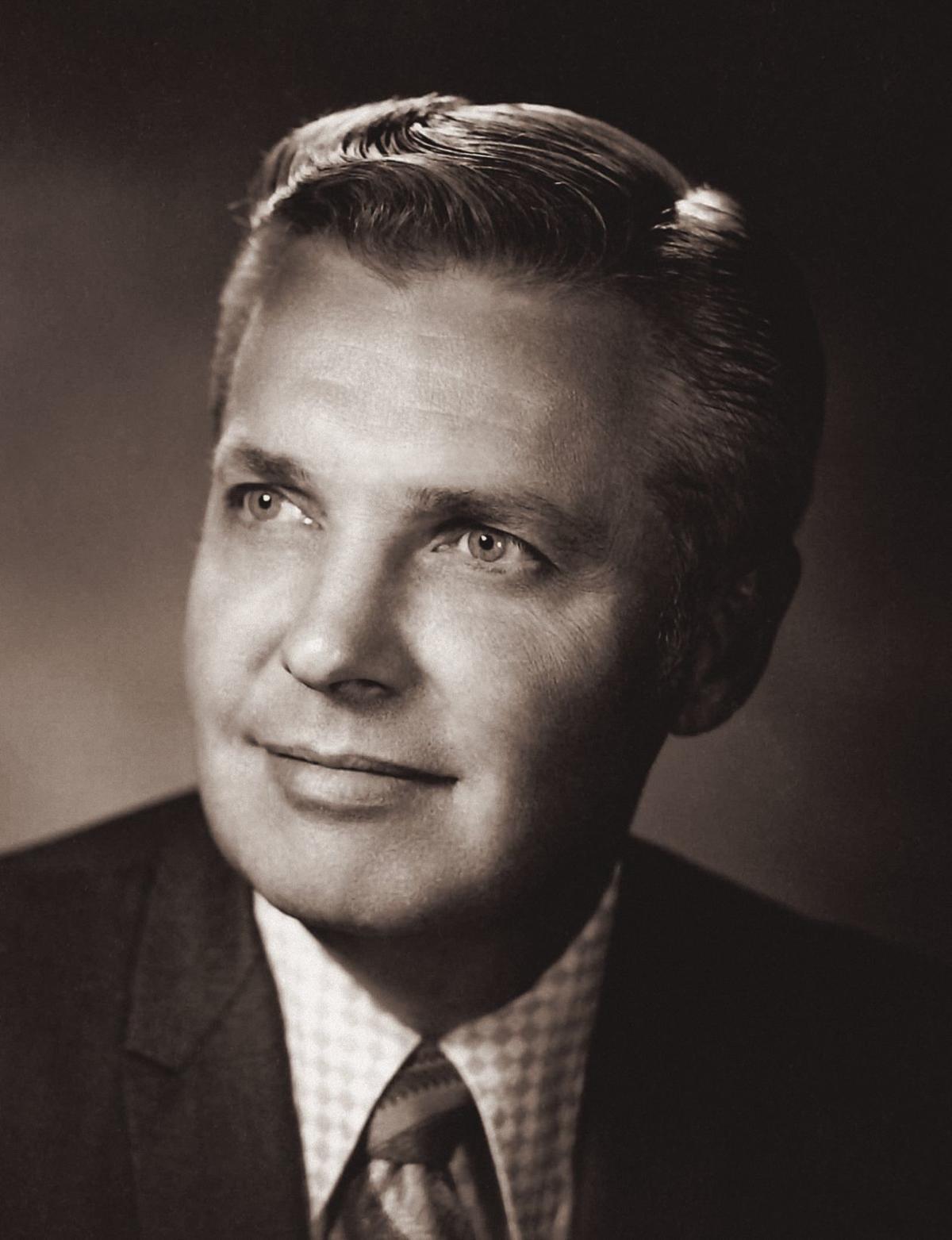 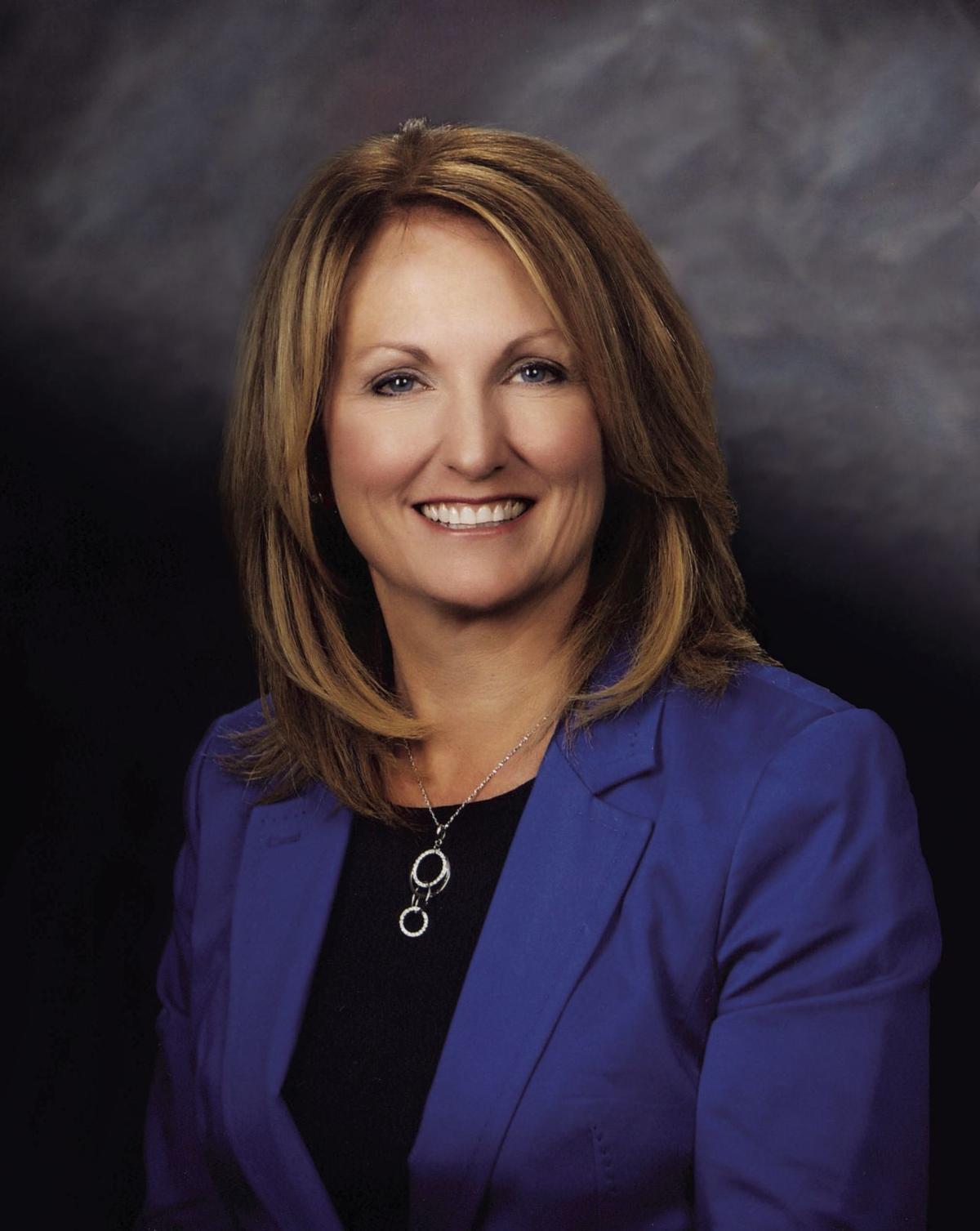 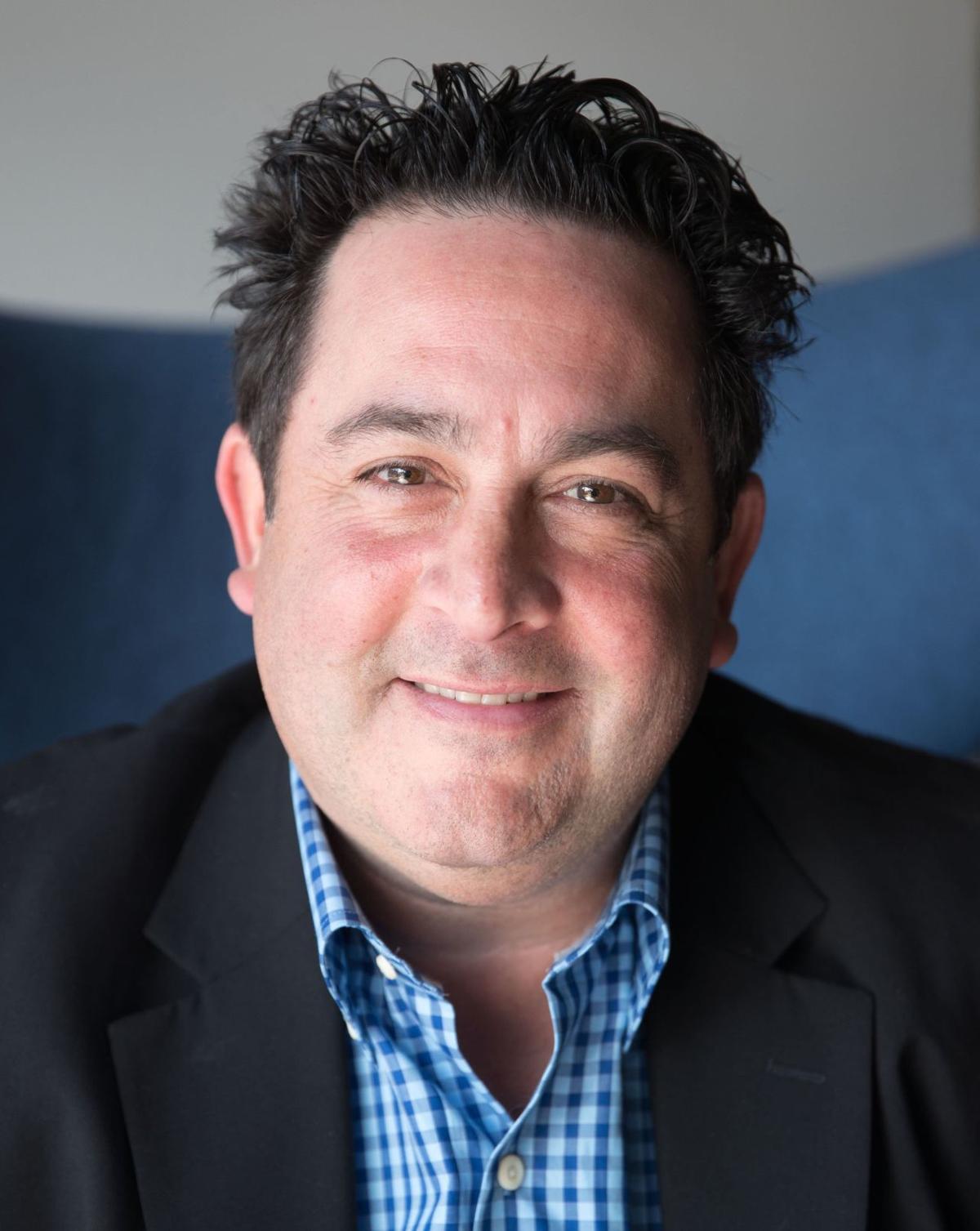 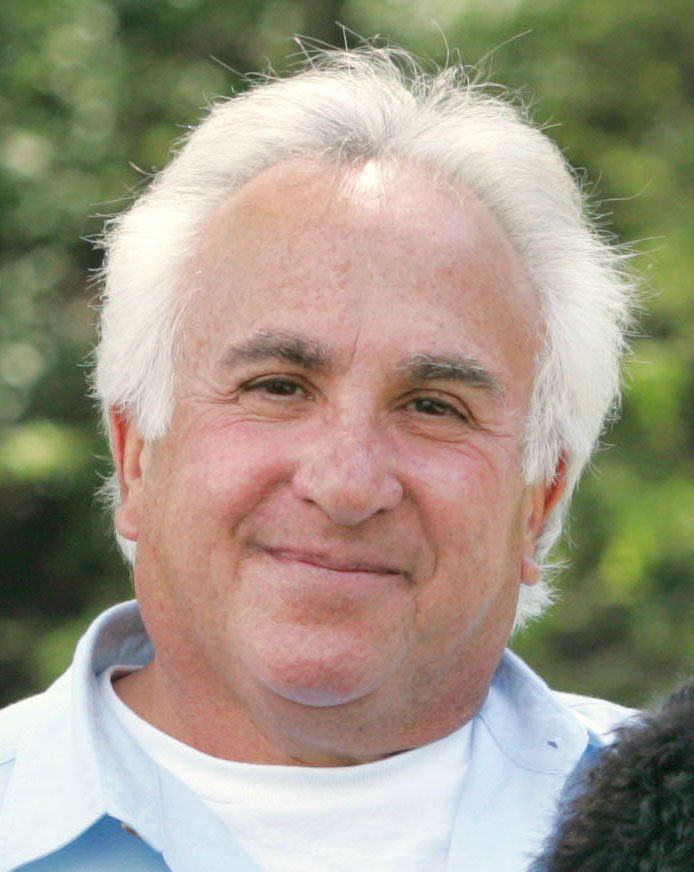 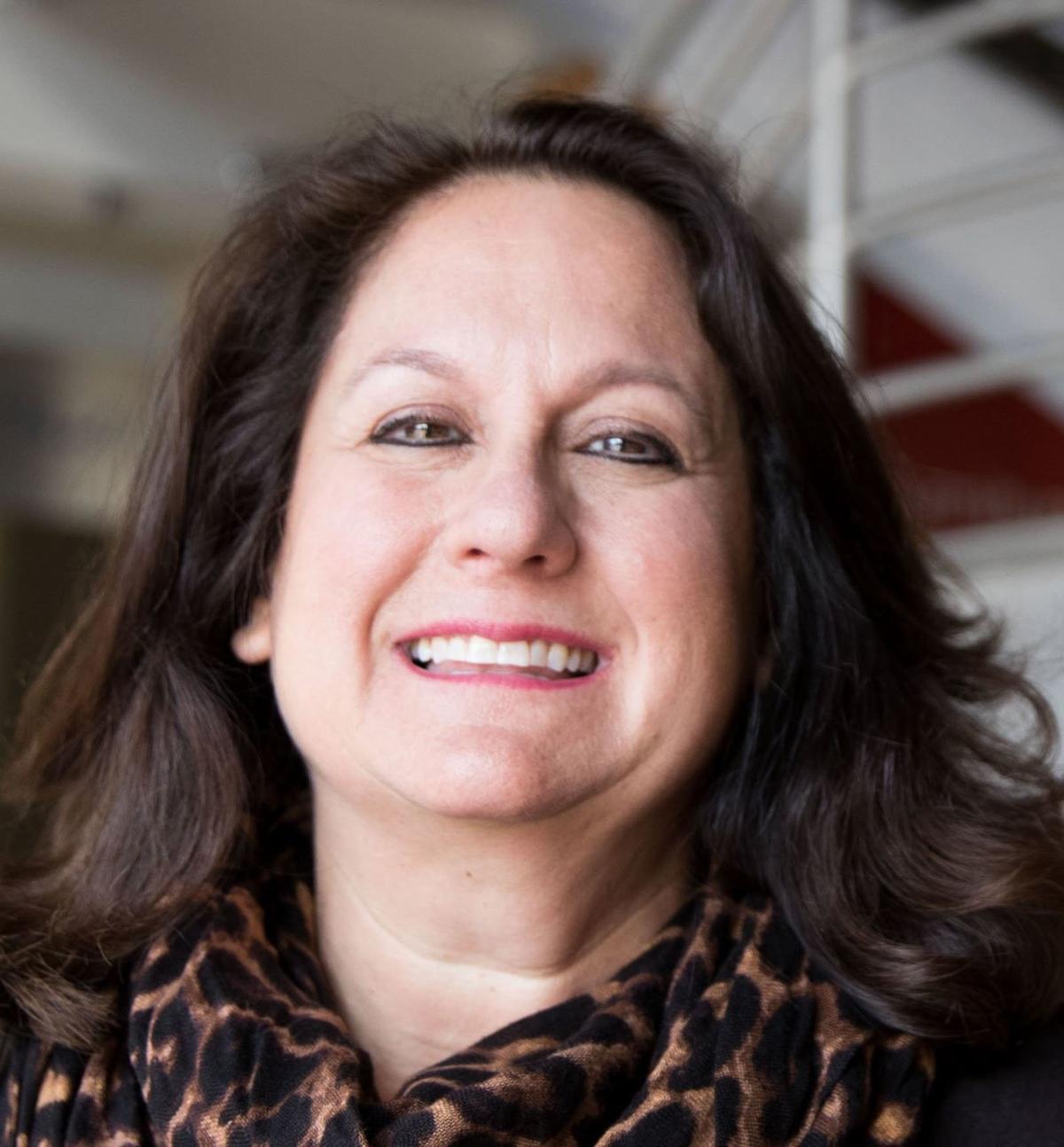 The Greater Omaha Chamber of Commerce will induct the newest class of honorees into its Business Hall of Fame this spring. It’s the 26th year of honoring leaders of industry.

Eight people will be given the award on April 17 at a gala at the Holland Performing Arts Center.

Wickersham is the largest trailer dealer for Wabash National in terms of total volume, the chamber said. Starting from two offices and repair shops in Omaha, the company expanded to Springfield, Missouri, and South Sioux City, Nebraska. It’s also added truck dealerships in Omaha and Lincoln.

DeBoer began her career with what was then called the SAC Federal Credit Union in 1988; she’s been president and chief executive since 2007. Under her leadership, the chamber said Cobalt’s assets have grown to more than $1 billion from $312 million.

Estabrook began as an assistant to the administrator of Nebraska Methodist Hospital in 1951 and was appointed president eight years later when he was 30 years old. In 1981, he created the region’s first health care system, the chamber said, the Nebraska Methodist Health System.

Estabrook died in December at age 91.

The family-owned company was started more than 100 years ago by Lazier Kavich’s father-in-law, Harry Ferer. Lazier joined the company in 1938. His son, Larry Kavich, joined in 1965. In 2004, Larry turned over daily decision-making duties to the fourth generation of leaders, the chamber said: Jeff Kavich and Amee Zetzman.

Now nearing its 100th birthday, an old downtown Omaha Chevrolet dealership that later served as a storage facility, banquet hall and parking garage is preparing for its most dramatic metamorphosis yet.