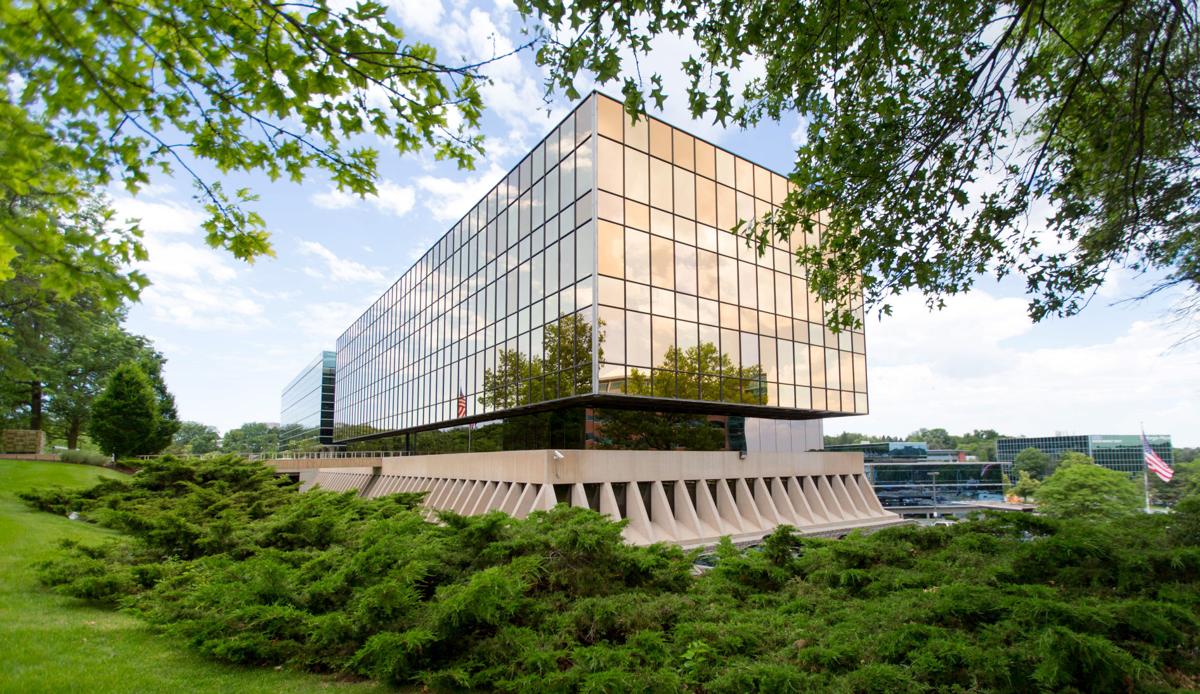 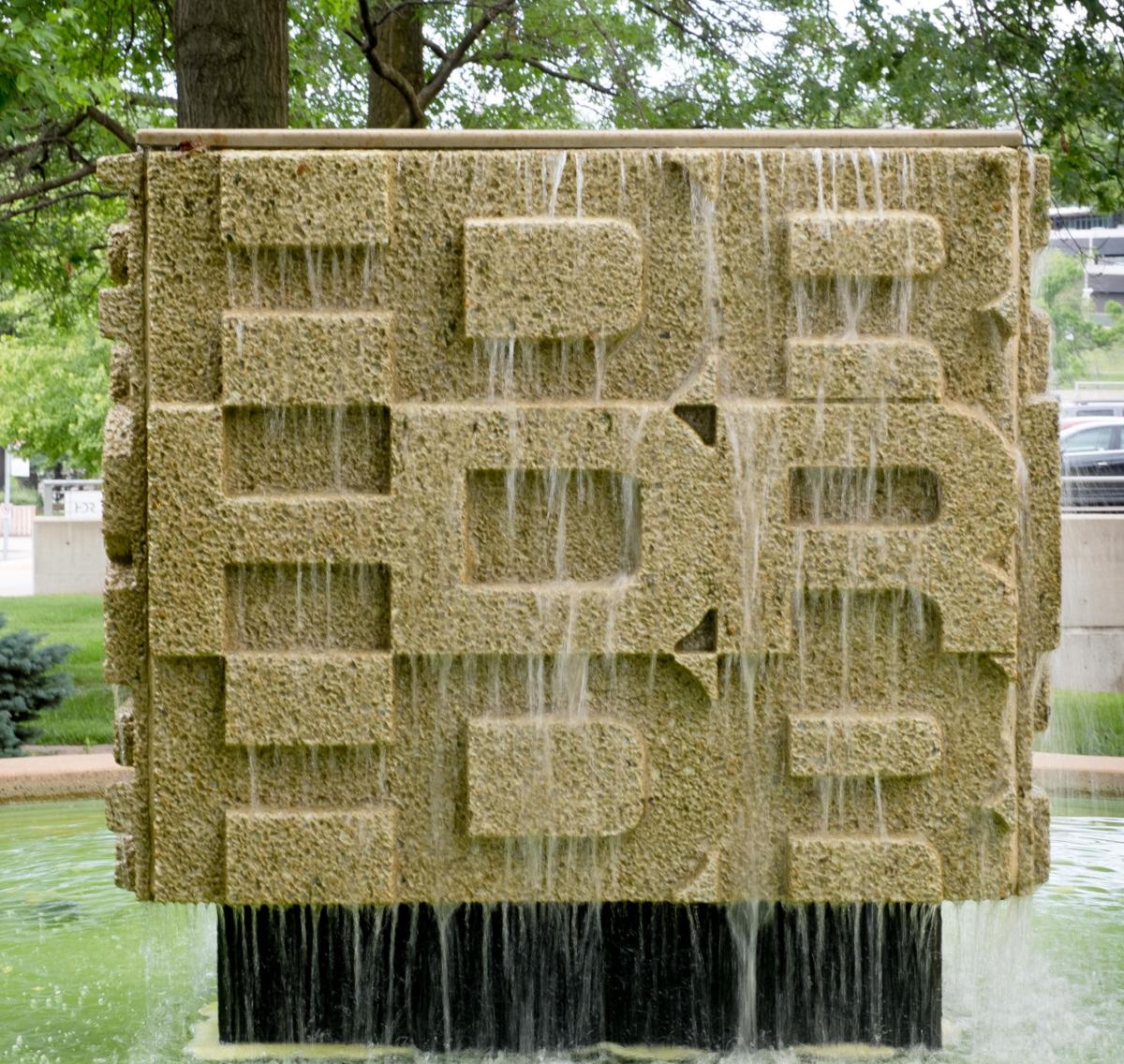 HDR faced a lease expiration on its campus at 84th Street and West Dodge Road at the end of 2018, but it now has until 2020 to build a new headquarters.

HDR faced a lease expiration on its campus at 84th Street and West Dodge Road at the end of 2018, but it now has until 2020 to build a new headquarters.

Shortly after arriving in Omaha last fall, the new chief executive of Children’s Hospital & Medical Center was asked about the possibility of buying the adjacent HDR campus — a notion the hospital earlier had discounted.

Within a month, Dr. Richard Azizkhan said, he was seriously considering how the landlocked hospital might benefit from absorbing the corporate office buildings and a contiguous parcel near 84th Street and West Dodge Road.

Now, about a half-year later, Children’s Hospital has closed a $33.5 million deal with the Durham family trust that will about double the hospital headquarters’ footprint. Azizkhan expects to move administrative and other non-clinical activities to existing structures at the HDR site in 2020.

That timetable, in turn, provides the global engineering and architectural firm more wiggle room in its pursuit of a spot to construct a new corporate headquarters elsewhere in Omaha.

More than a year ago, HDR Chairman and Chief Executive George Little said the company had outgrown the campus it has occupied since 1972. (The company leases the site from the Durham trust — the “D” in HDR is for Charles Durham, a deceased founder of the firm.)

Little said early on that the company faced a lease expiration at the end of 2018, putting HDR on a tight schedule to design and build a new home for a 900-plus local workforce.

In April, HDR’s preferred new headquarters site at 11th and Dodge Streets fell through because the company and the lot’s owner failed to come to terms. At that time, Little said HDR remained committed to building in Omaha. The firm has declined repeated requests for an update.

Azizkhan said this week that the hospital and its now-tenant, HDR, have formed a cordial relationship and that he intends to be flexible as HDR proceeds with its quest for a new home office.

The Children’s property acquisition further roots a longtime resident of the area and secures the future of a 7-acre tract in a high-demand business area of the city — just off the busy Dodge Street retail and office corridor.

“This is an ideal location,” said Azizkhan, Children’s president and CEO. “We capitalized on an incredible, once-in-a-lifetime opportunity.”

R.J. Neary of Investors Realty, who was marketing the property, initially thought the area might become home to a mix of uses: office, retail and perhaps even residential.

As planned, though, the two HDR-occupied buildings and the neighboring Durham Plaza would remain largely offices. In addition to the nearly 225,000 square feet of office space, the area contains about 700 parking spaces, some indoors.

Eventually, Azizkhan said, Children’s would like to connect the office area to the main hospital by a skywalk across 84th Street.

He said the hospital board and executives collectively are behind his expansion vision that he said is reinforced by recent and projected growth rates.

The appraised value of the three structures for tax purposes, according to county records, is about $20 million.

That the sale price was $33.5 million speaks to the desire for well-located real estate in the center of town, Neary said. In addition, he said, the buildings were in better shape than what some had believed.

“The replacement cost was quite a bit higher, and these are centrally located buildings, hard to find, and not on the boundaries of the city,” Neary said.

A Children’s spokesperson said an independent property appraisal placed the replacement value of the buildings at a price far greater than the tax appraiser, “and at what we paid for the buildings.”

The hospital plans to pay for the property with financial reserves.

The two HDR-occupied buildings — one built in 1972, the other in 1998 — in 2020 would house medical-related administrative services, researchers, faculty and training rooms so that clinical and patient activities can be focused at the main hospital.

If any building were to be razed, Azizkhan said, the Durham Plaza commercial office building, which is nearing 60 years old, likely would be the first because of its age. But that would not occur for at least five years, he said.

Some of those tenant leases run through 2023. A hospital spokeswoman said that Children’s will look to move administrative functions into that building as leases end.

An estimated 1,000 people could eventually be based at the three buildings, Azizkhan said.

Separate from the acquisition of the three buildings, Children’s is considering construction of a new clinical facility on grassy land between the hospital and Children’s Specialty Pediatric Center.

The hospital plans to retain two additional office buildings near 85th and Cass Streets that contain about 55,000 square feet. One was purchased and renovated within the past couple of years, and the other is under construction and to be done in September.

In late 2015, Omaha Performing Arts and HDR announced plans for millions of dollars in new downtown development. OPA planned an expansion of t…

The plans indicate that Dr. Richard Azizkhan, who took over as CEO in October, has no intention of standing pat. The initiative reflects a des…

HDR excited to build HQ in Aksarben Village, 'a vibrant area we had a hand in revitalizing'

The building is to rise 10 stories and cover about 245,000 square feet, including about 18,000 square feet of retail space, at the corner of 67th and Frances Streets.

When Children’s Hospital & Medical Center came forward to buy the HDR Inc. headquarters, it was good news for the growing hospital.