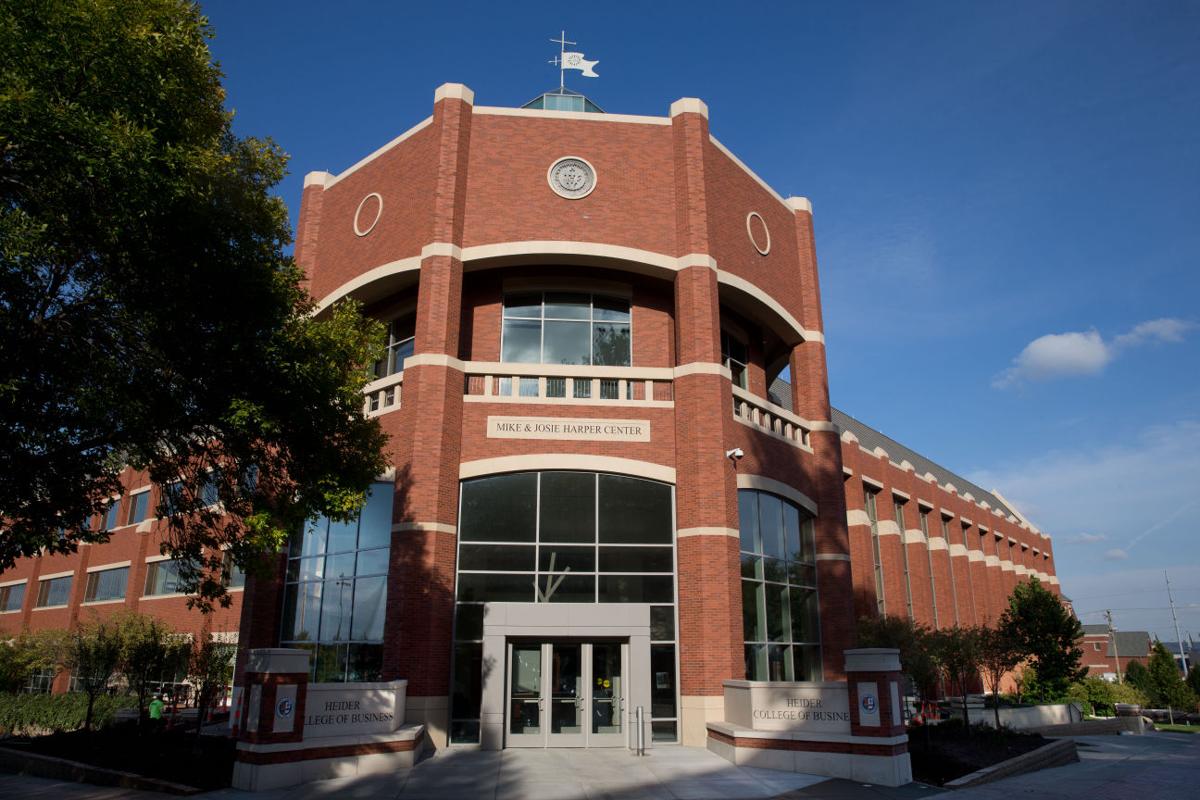 The Heider College of Business at Creighton is named for Charles Heider. 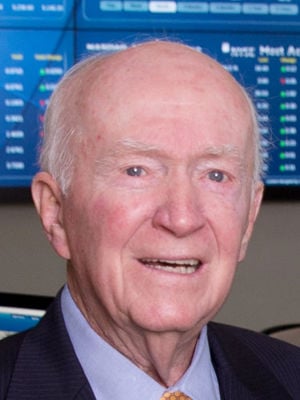 Investor and Creighton alumnus Charles Heider became the school’s largest donor, and though he died in July, his family continued his donor spirit; they gave Creighton Prep its largest-ever donation of $10 million.

Heider, who competed with Buffett as a stock salesman in the 1950s, later became a wealthy shareholder of Berkshire Hathaway, the Omaha-based conglomerate. Along the way, Heider brokered Berkshire’s 1967 acquisition of Omaha’s National Indemnity Co., the first of Buffett’s insurance company purchases that generated the billions in capital he has parlayed into earning the title of world’s most successful investor.

“It was National Indemnity that made it all happen at Berkshire Hathaway,” company Chief Executive Buffett said in an interview Thursday. “In all likelihood, none of it ever would have happened without Charlie.”

But it was Creighton University that was closest to Heider, who was born May 28, 1926, in Carroll, Iowa. He graduated from Creighton in 1949 with an undergraduate degree in commerce, and the Jesuit institution founded in 1878 was never again far from his heart: Creighton said Heider is the largest donor in the university’s history.

“Our heartfelt sympathy goes out to his wife, Mary, and to all the family,” said Creighton’s president, the Rev. Daniel Hendrickson. “The Heiders’ generosity to Creighton has benefited our university in countless ways and has strengthened our Jesuit, Catholic foundation, in the mold of our original founders, the Creighton family.”

Heider’s charity came to the fore many times over the years, but never as generously as in 2013, when he made an unspecified donation to the Creighton University business school that surpassed the previous record of $50 million.

Heider had been meeting with the dean at monthly lunches for several years. They strategized how to increase enrollment and strengthen the curriculum at Heider’s beloved business school.

How to pay for the plan’s execution? That was never discussed, Tony Hendrickson said. The dean said he thought fundraising would be up to him, until one day after the plan was largely in place, Heider disclosed his intentions.

“I believe he knew all along he had the wherewithal to make it happen,” Tony Hendrickson said, his voice straining with emotion. “It was the single most moving day of my life.”

The school’s Heider College of Business is the first of the university’s colleges to be named after a person, a university spokeswoman said.

After graduating from Creighton, Heider was a stock salesman, working in competition with Buffett.

Buffett said the business model of the era was for stockbrokers and investment banks to “pound the pavement” to drum up customer interest in various investments. As opposed to today’s email and telephone pitches, it relied on face-to-face encounters.

“Frankly, I think Charlie did far better at it than I did,” Buffett said. “He was a great salesman.”

Later stops in a financial career that spanned eight decades were at First Nebraska Securities and First Mid-America Inc. In 1970 he was named president of Omaha investment bank Chiles & Associates, which was renamed Chiles, Heider & Co. In 1971 the firm bought a seat on the New York Stock Exchange, the first Omaha-based firm to do so, giving it and clients direct access to all of the securities traded on the Big Board without going through a middleman.

By the late 1960s, Heider was well-established in securities and investment banking, while Buffett’s Berkshire Hathaway was the owner of a failing New England textiles manufacturer. That’s when Heider placed a germ of a thought in Buffett’s ear, saying the owner of National Indemnity, a successful Omaha insurance company, would occasionally become frustrated with the business, go off on a rant, and swear he was going to sell.

“I told Charlie that the next time that happened, I wanted to talk to the owner, Jack Ringwalt,” Buffett said.

Sure enough, in 1967, Berkshire Hathaway bought National Indemnity for $8.6 million, progenitor of an insurance empire that has since created $84 billion of float, or paid-in customer premiums that have formed a massive pool of cash Buffett has used as his investment treasure chest.

Heider remained vibrantly interested in business and finance until the end of his life, said Wally Weitz, principal at Weitz Investment Management, an Omaha-based mutual fund and wealth advising company.

Heider lured Weitz from New York to work in Omaha at Chiles, Heider in the 1970s, where Weitz remained for many years. Heider, Weitz said, maintained an office at Weitz Investments for the past 25 years.

“He never lost interest in business and the stock market,” Weitz said. “He hired me 42 years ago to come to Omaha and he was a great mentor to me.”

In addition to his wife, survivors include sons Mark and Scott and three grandchildren. A funeral service will be Monday at 10 a.m. at St. John Catholic Church on the Creighton campus.

The Omaha World-Herald Co. is owned by Berkshire Hathaway Inc.

A funeral service will be Monday at 10 a.m. at St. John Catholic Church on the Creighton campus.

'Our school population should look like Omaha': Young kids get big lift from $10 million gift to Creighton Prep

The program will start this year by enrolling 15 sixth-graders from Catholic schools east of 72nd Street whose families meet federal financial guidelines for free or reduced-cost lunches. The students will attend a summer institute and Saturday morning classes during the next school year. Each year completed in middle school will give students $3,000 toward the first year at Prep, with free tuition continuing through high school if the student continues to perform well.