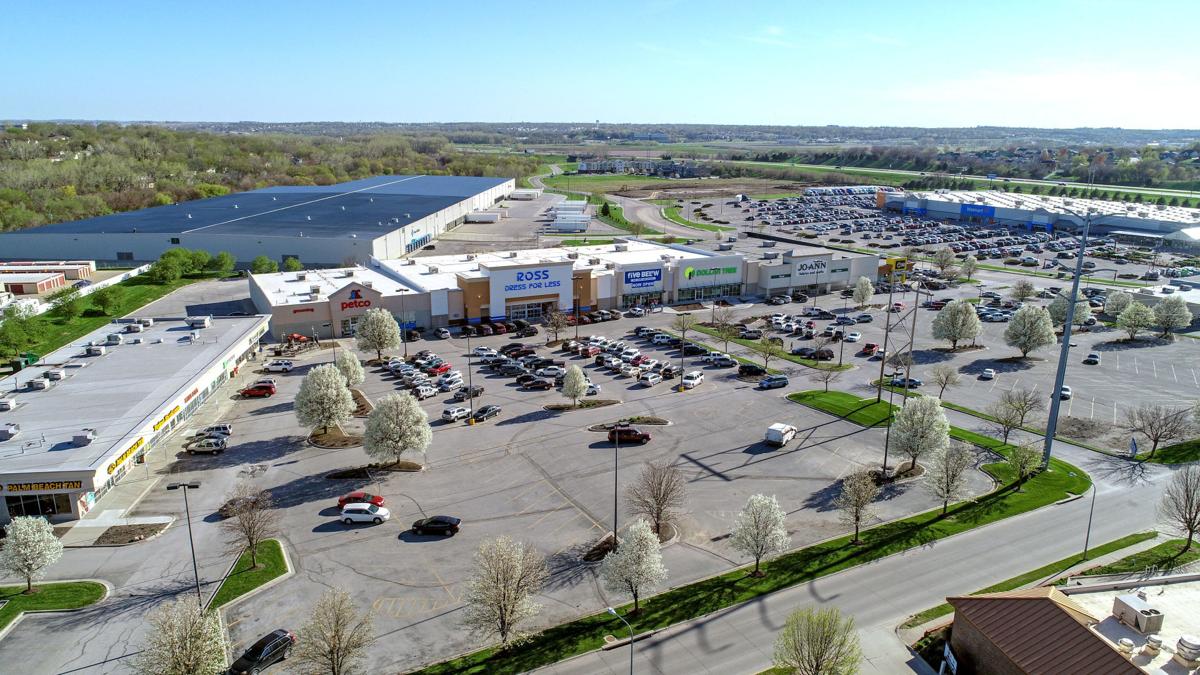 The Wolf Creek shopping center in Bellevue was purchased for $15.7 million. 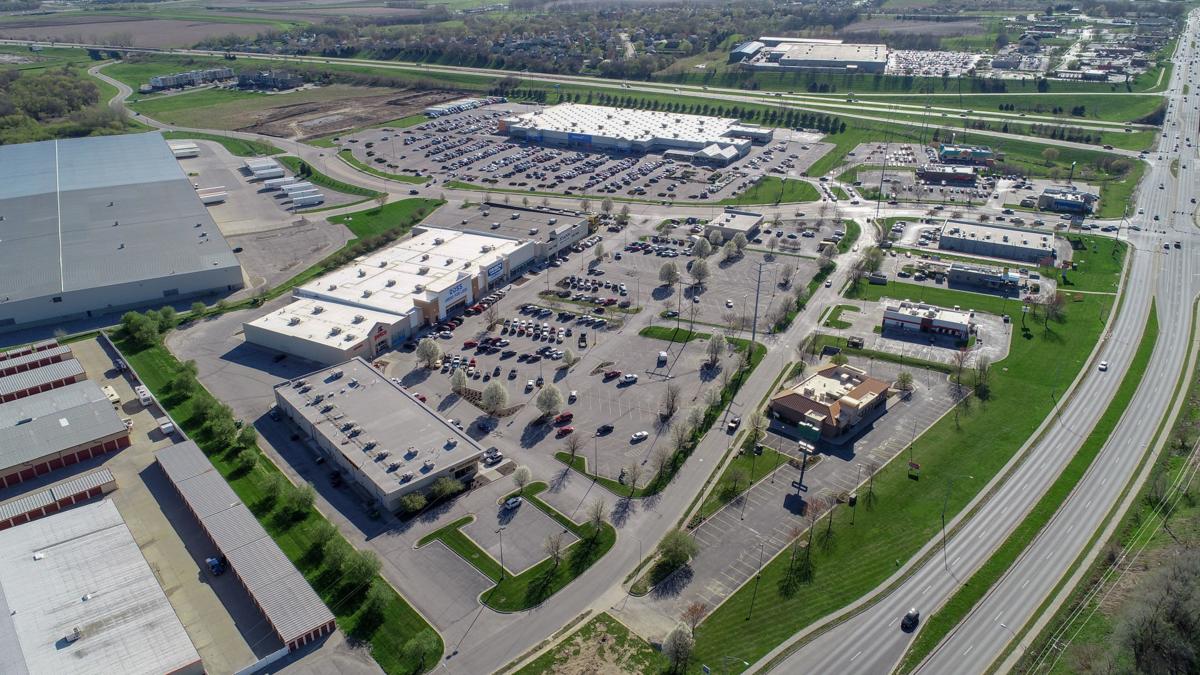 The Wolf Creek shopping center in Bellevue was purchased for $15.7 million.

The Wolf Creek shopping center in Bellevue has its second new owner since 2017, selling for $15.7 million, double what it went for two years ago.

Investors Realty broker Ember Grummons represented the seller who in 2017 purchased the 118,500-square-foot shopping center at 10521 S. 25th St. after Gordmans declared bankruptcy and occupancy dwindled to about half.

Some space then was divided, and overall the shopping center lessened to about 116,600 square feet. Viking Partners invested more than $4 million in improvements, Grummons said, and suites filled with Ross Dress for Less, Five Below and Dollar Tree. Other tenants include Petco, Joann Fabrics, Verizon Wireless and Game Stop.

Grummons also represented Viking Partners, which specializes in buying retail centers with large vacancies, two years ago when it acquired the property for $8.1 million. At the time, Viking Partners said part of the attraction was the nearby high-performing Walmart.

The Omaha World-Herald's best images of 2019

Omaha-based Meridian Development has come forward as the applicant wanting to build on the old hotel and night club property. It is seeking a blighted designation that would declare the property eligible for tax-increment financing.