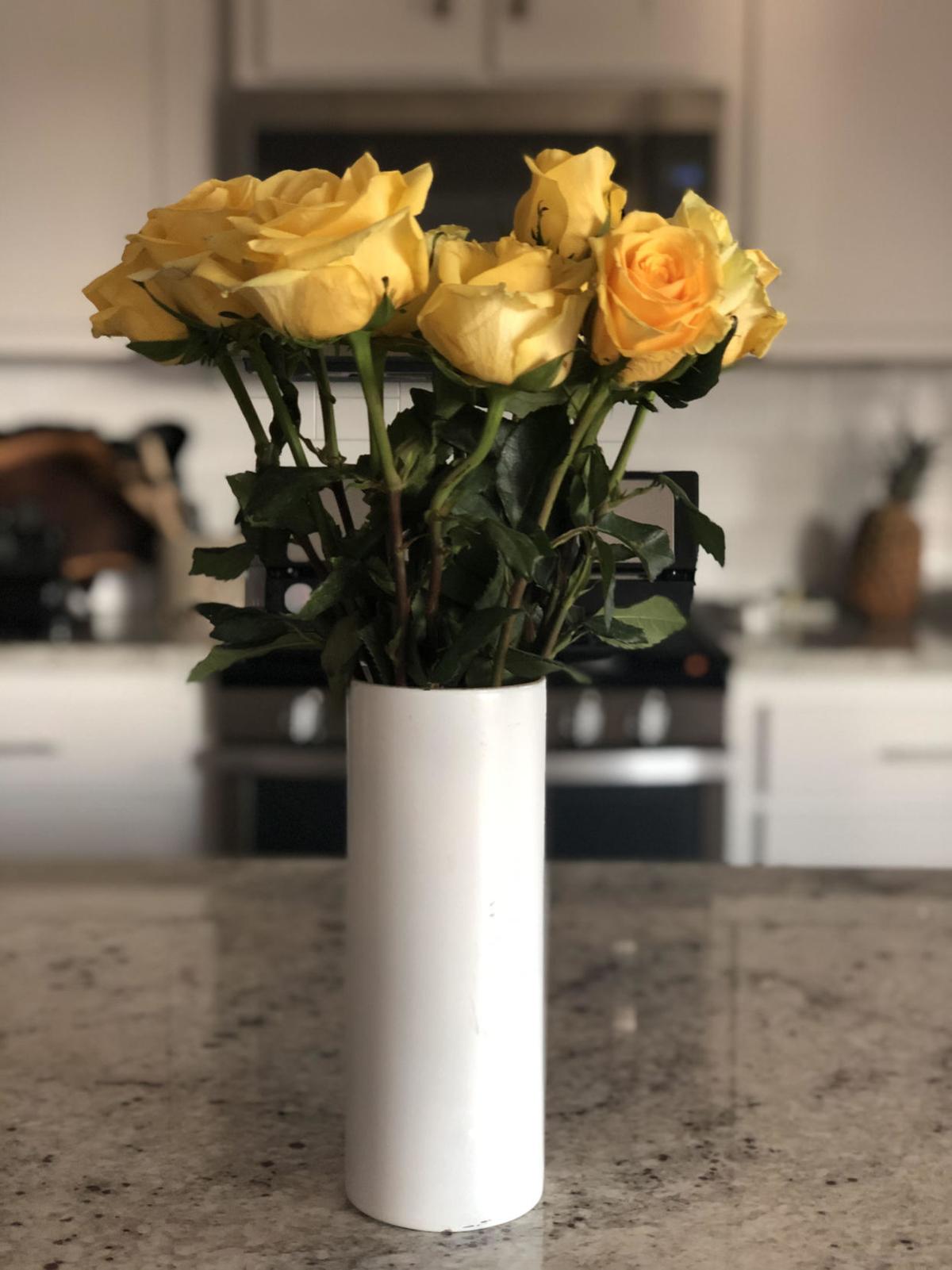 Jessica Janssen Wolford is a mom and stepmom raising three kiddos with her husband, Eric, in Elkhorn. You can read more about her experiences on her blog, “A Step in the Right Direction.” You can also follow her on Twitter @jessljwolford.

When I met my husband, I thought our early relationship might be a nice friendship based on a shared love of higher education and a cup of coffee from time to time. After all, I was attempting to recover form divorce and had sworn off dating and marriage.

But everything changed when he made his intentions clear early on: "If I've learned anything, it's that I need to be honest about the things that I want in life. And I would like to date you."

While my first response was, "Thank you, but no," there was something very endearing about someone who I knew wouldn't be playing games.

Obviously, my response did change, but his honesty did not. This idea of being honest about what we actually want has been a positive and refreshing theme in our marriage. This has taken practice for us, as we still sometimes fall into the age-old trap of thinking the other person should "just know" what we want or mean.

Expressing what we want or need has helped us understand one another better, and helped our still-fresh marriage of only two years grow quicker. Sometimes it's just asking the other person to unpack the dishwasher (me), or sitting down and watching a movie together (him). For us, it has also meant being awkward or uncomfortable at times when asking for space or being honest about a miscommunication that really hurt our feelings rather than just expecting the other person to magically know.

The subject of all sitcom set ups and a tale as old as relationships itself is the idea that if a person loves or cares about us, they can also read our minds. This is just false, and understanding this early on has been an important foundation for us.

Recently, I told my husband I wanted him to bring home flowers for me. It had been a long week. I wanted something beautiful in our home and I love fresh-cut flowers. Instead of hoping he knew that I needed a pick-me-up, I just asked for it.

The day came and went, and no flowers were bought. I approached the subject again later after he brought in the groceries. "Did you pick up any flowers while you were at the store?" I asked. The answer was no because, as it turns out, he didn't think I was serious.

I laughed (and maybe lovingly teased him a bit) and we were soon joined by his oldest daughter who overheard our discussion and said, "I want to hear this." We all had a good, honest chuckle and used this as a teachable moment for all three of the kids in our blended family.

We reinforced how it's okay to ask for what you want — like flowers — and that it's also okay when it doesn't just happen the first time. Sometimes in life we have to communicate twice, but what's most important is being honest with the person you love about what you need.

Needless to say, I was met the next day with a lovely bouquet of roses.

There’s no such thing as a perfectly balanced work/home life. Learn to juggle instead.

"No one can predict how the day will go, so seeking a perfect equal scenario just doesn’t work. It will just keep changing and evolving, which requires a juggling act."