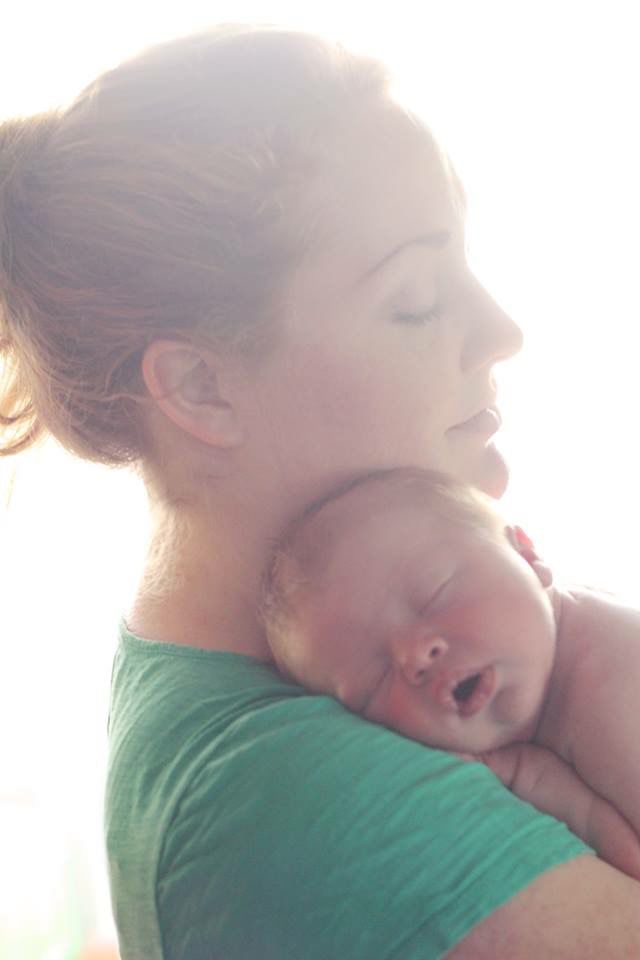 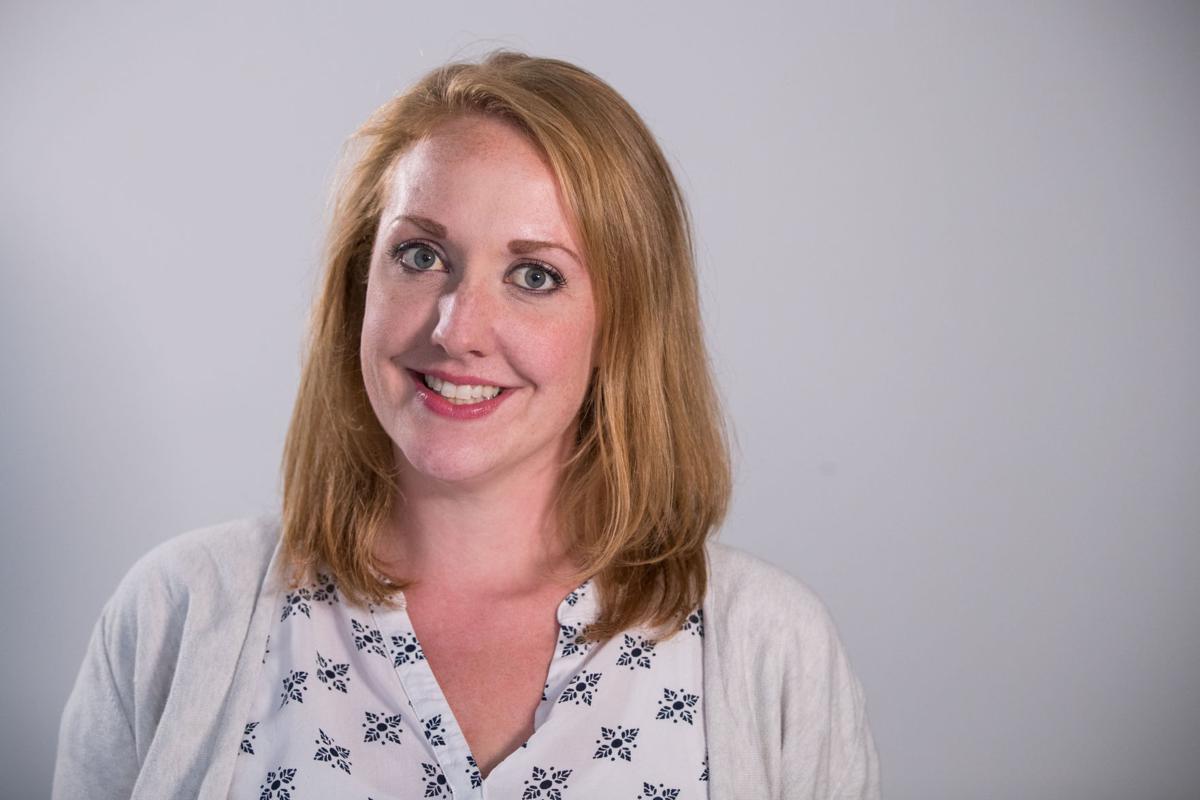 Kristine Rohwer is a marketing professional who resides in Omaha, Nebraska, with her husband and three children. Founder of Elkhorn Family, you can follow her page on Facebook.

A few years back on Mother’s Day weekend, my family and I decided to find out the gender of our soon-to-be bundle of joy a little early.

Rather than wait those few extra weeks for our sonographer to reveal the big news at 20 weeks, we thought it’d be fun to head to one of those prenatal imaging clinics to find out what our third baby would be.

My first child — being my stepson — didn’t need much guesswork in my new parenthood role, and I was absolutely certain I’d have a girl when I became pregnant with my daughter. So I assumed if I had a girl once, I would have a girl again, because that’s clearly how science and pregnancy works.

A few weeks later at our 20-week checkup, I took the wind out of the sails and said we knew we were having a boy and asked if their fancier machine could figure out what his hair color would be. However, my joke went unnoticed as the sonographer continued to take more and more pictures of the top of our baby’s head. This wasn’t my first rodeo, so her silence and the extra time she was taking had all my panic buttons blinking red.

And then our doctor confirmed it: choroid plexus cysts. My baby boy had brain cysts.

She took her time explaining what the cysts were and the low likelihood of them causing any damage or sticking around after 30 weeks. She looked me in the eyes and said, “I will stay here as long as you need and answer any questions you have — just please ask me. Do not go on the Internet.”

Naturally, I smiled at her and said, “I’m not worried in the slightest.” Then I immediately Googled “choroid plexus cysts” the moment I was in the privacy of my own home.

You guys — that was dumb. I was in absolute hysterics — a crying, flubbering pregnant lady. The Internet is not medical school. Oh, and message boards? When you are already down the Internet rabbit black hole, it’s just personal sadistic torture. I totally did it to myself.

Choroid plexus cyst aren’t completely uncommon. They’re present in 1 to 2 percent of normal babies, according to the University of California San Francisco Medical Center. In short, the cysts are fluid-filled bubbles or blisters on the brain that — the majority of the time — vanish on their own without any harm to the baby.

In a small percentage of fetuses with choroid plexus cysts, though, there is an associated chromosome disorder called trisomy 18, meaning they have an extra copy of chromosome 18. This occurs in fewer than 1 out of 3,000 babies, and would very likely show up during the 20-week ultrasound.

I was scheduled to go back for another ultrasound at 30 weeks. But 10 weeks seems like eternity and a day when you’re waiting for something so big. Plus, I have the double whammy of anxiety and depression. So you might say I wasn’t an emotional pillar — more of an Internet-sleuthing, crying beluga that consumed Marie Callender’s chocolate pies nightly.

For weeks, I’d burst into tears assuming the worst would happen; that he wouldn’t survive and life would never be happy again. I would serenade him to Bob Dylan’s “Make You Feel My Love” and rub my bump, hoping his little being felt every ounce of my love for him.

Oh, but one sweet day, I found myself driving alone and deep into my folk singer mix when Jackson Browne came on with his song “I’ve Been Out Walking,” and I felt a beautiful, undeniably strong baby kick.

That’s when I knew my son Jack was going to be OK. Also, that he — in every sense of my being — had the perfect name.

Ten weeks later at my next ultrasound, I did not take the wind out of the sails. I let my sonographer and doctor tell me everything was cleared up and that I was to have a healthy baby boy.

Kristine Rohwer is a marketing professional who resides in Omaha with her husband and three children. Founder of Elkhorn Family, you can follow her page on Facebook.

Remember those late Friday nights? Now I can't stay up past 8 p.m.

I remember fondly the days when my night didn’t start until after 10 p.m. They were the enjoy-the-evening-with-friends and be-out-all-night-an…