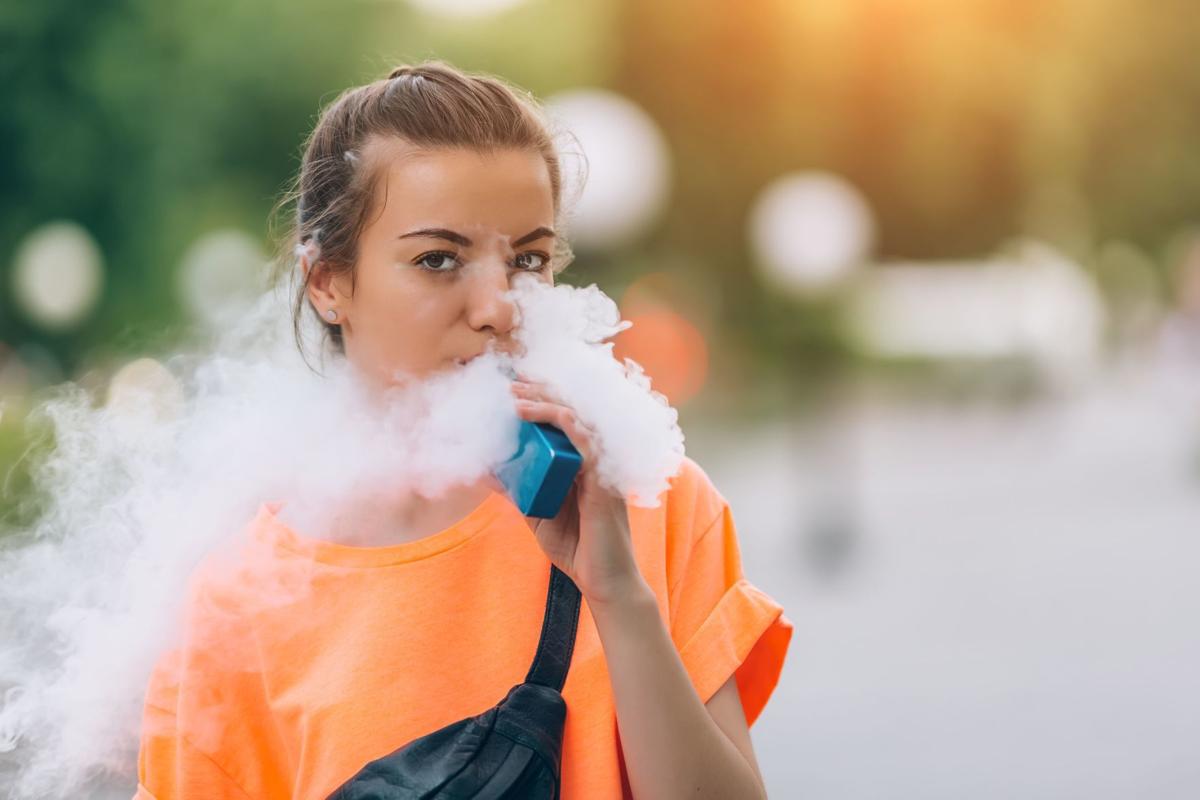 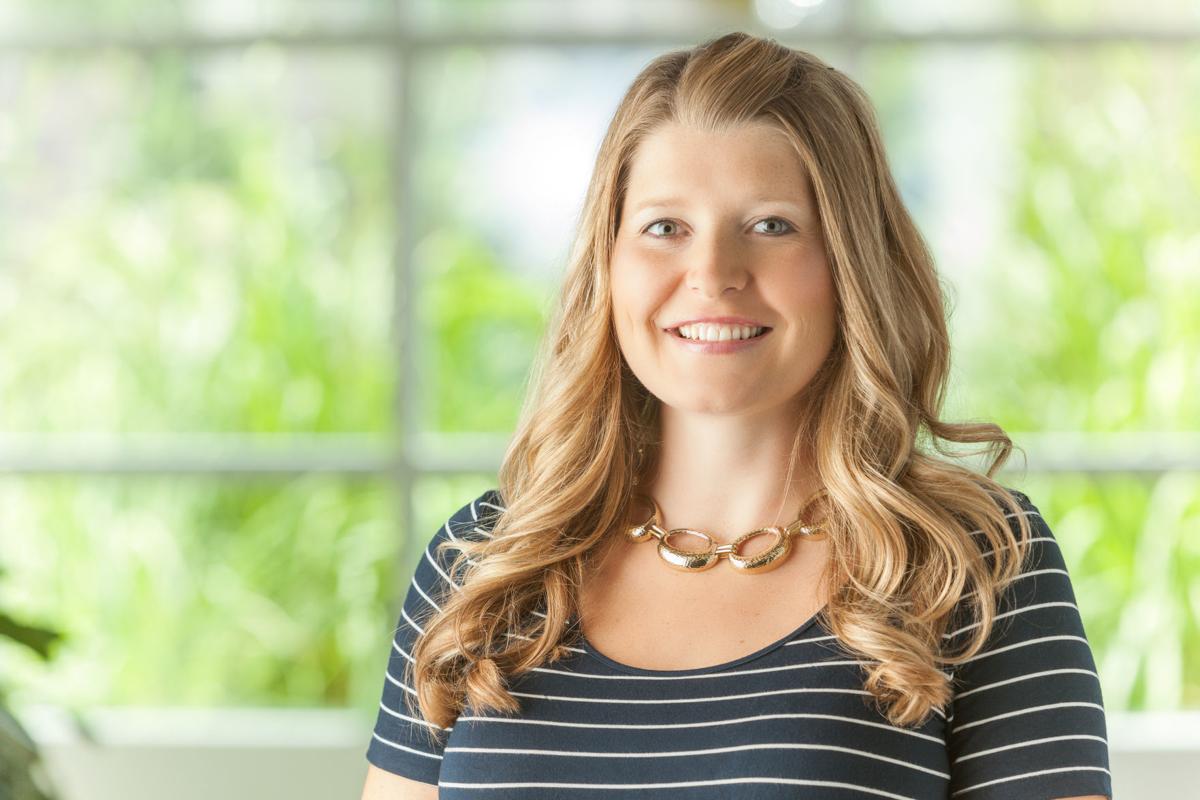 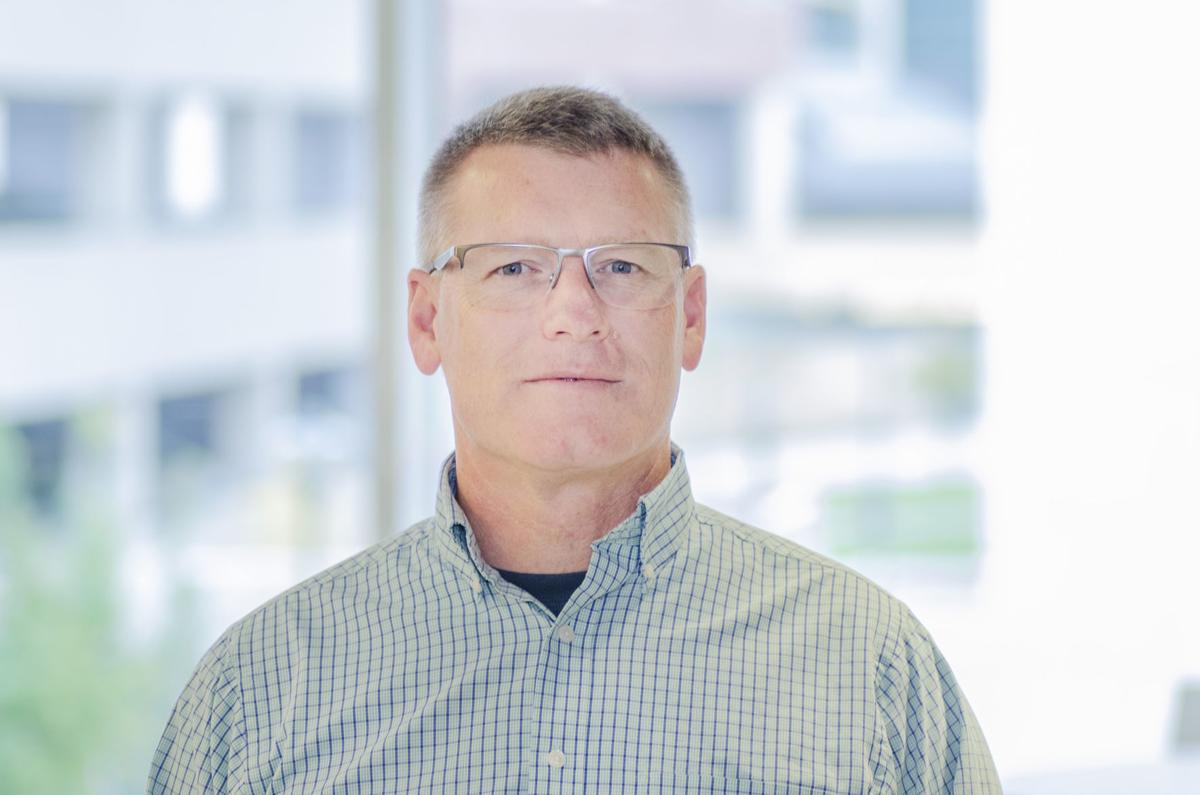 That explosion in scary stories you’ve been reading about teens and vaping?

That could be just the start, said Tom Klingemann, a pharmacist and certified tobacco treatment specialist at Nebraska Medicine.

As more teens turn to the battery-operated e-cigarettes, believing they are not as harmful as traditional cigarettes, he expects health issues to grow. There already has been a surge in lung ailments and deaths, including one in Nebraska.

“It’s running a gamut of how bad it is,’’ Klingemann said. “There are some patients on ventilators. Some are treated and released.’’

Ingredients in vaping juices are unregulated and can come from all over the world. Klingemann said the outcry created by recent illnesses and deaths could become so big that it could bring a call to put products under the control of the Food and Drug Administration.

Although there are not the 7,000 chemicals in e-cigarettes as in traditional cigarettes, both still contain nicotine. And that’s getting a whole new generation hooked on the highly addictive chemical, especially one wrapped in fun flavors like buttered popcorn or strawberry and bananas.

The surge in popularity is hitting teens at a vulnerable time, Klingemann said. Many are depressed and anxious, feelings eased for a short time by nicotine. Teens desperately want to show they’re adults, and vaping helps fill that need.

“It’s the perfect fix for the perfect storm that teens are in,’’ Klingemann said. “It makes them feel good for a few minutes. An hour later, they are wanting to get that fix again. They find the drug that continues to improve their mood, and they are going to continue doing it.’’

Because there is no long-term smell with vaping, it’s easy to get a quick hit, say in the bathroom of the local high school. Klingemann said he has been amazed to hear how many of his son’s peers are using e-cigarettes.

It’s not easy to stop. Cognitive behavioral therapy is first-line treatment for adolescents addicted to nicotine. It’s important to discuss the pros and cons with your pediatrician.

Klingemann said another way is to educate teens about what happens to their body when they vape. Addressing the root emotional issues that drive them to vape also could help.

Some dangers and risks, ranked from minor to significant:

5. Immunosuppression. Some studies have suggested that vaping can harm the immune system, allowing consumers to be more vulnerable to infections.

6. Pulmonary fibrosis. Certain chemicals in flavorings cause damage to the small air sacs in the lungs, causing a fibrosis or scarring, termed “popcorn lung.”

7. Injuries from failed devices. Overheating of a lithium ion battery that powers the device can cause serious explosion resulting in significant burns/injury to user and bystanders.

8. Nicotine addiction. This is what typically drives repetitive and long-term use, and it has physiologic effects, such as increased heart rate and blood pressure. Levels of nicotine are loosely monitored, and some studies have found that products labeled as “nicotine free” actually contain traceable levels of nicotine. Regulations and monitoring of products is minimal.

9. Accidental ingestion of liquid is poisonous. The number of calls to poison control centers has dramatically increased since the arrival of electronic nicotine devices on the market. Poisoning can occur through ingestion, inhalation or absorption (eyes/skin/etc). Alarmingly, over half of the calls to centers involved children under age 5 having access to these liquids.

10. Heavy metal exposure. Some studies have found metals, such as tin, nickel, silver, iron, aluminum and chromium. These tiny metal particles can get deep into the respiratory tract, causing damage and scarring in the lungs, potentially increasing risks of abnormal growth of cells and/or cancer.

11. Formaldehyde exposure. There is concern that vaping may contain more exposure to formaldehyde than traditional combustible cigarettes. The heating and breakdown of certain chemicals produces formaldehyde, and this chemical is associated with increased risk of cancer.

12. Risk for acute lung injury or lipoid pneumonia. A form of pneumonia caused by an inflammatory reaction to the presence of oils or lipid substances that are deposited into the lungs once inhaled (thought to be the cause of the hundreds of cases of acute lung injury in the recent news).

Some data about the safety and benefit of vaping devices are supported by funding from tobacco/vaping companies. Consumers should be aware of whose information they are reading.

How to quit vaping

Nicotine is a tricky player, Selzle said. There is very limited data as to how to help people quit vaping, but there is a lot of information on helping people quit combustible cigarettes. “We are extrapolating that data to fit our current situation,’’ Selzle said.

Some ways to quit:

1. Reduce use. Slowly decreasing the amount of usage and the amount of nicotine over the course of time; referred to as “weaning.”

2. Nicotine replacement therapy. This includes nicotine patches, gum, lozenges, inhaler and nasal sprays. These are typically given in a combination approach to minimize the withdrawal symptoms as one stops vaping. Many are over the counter, but nasal spray and inhalers require prescriptions. Dosing can be a challenge with vaping devices – there are no formal guidelines for dosing of nicotine replacement with electronic devices.

3. Oral medications (prescription only, two FDA approved medicines): These also may be considered in adults, but there is no data for this specific subset of the vaping population, Selzle said. Since nicotine is driving the addiction in both vaping and combustible nicotine, she said, one could assume that it would be as effective.

If you are on the journey to become nicotine free and need assistance, call the Nebraska Medicine Nicotine Dependence Clinic at 402-559-3232.

He's 26 years old but still sees a pediatrician: Why some young adults don't move on.

The doctors are seeing more 20-something patients because of convenience, health needs and parental insurance coverage to age 26. And that's ok — mostly.