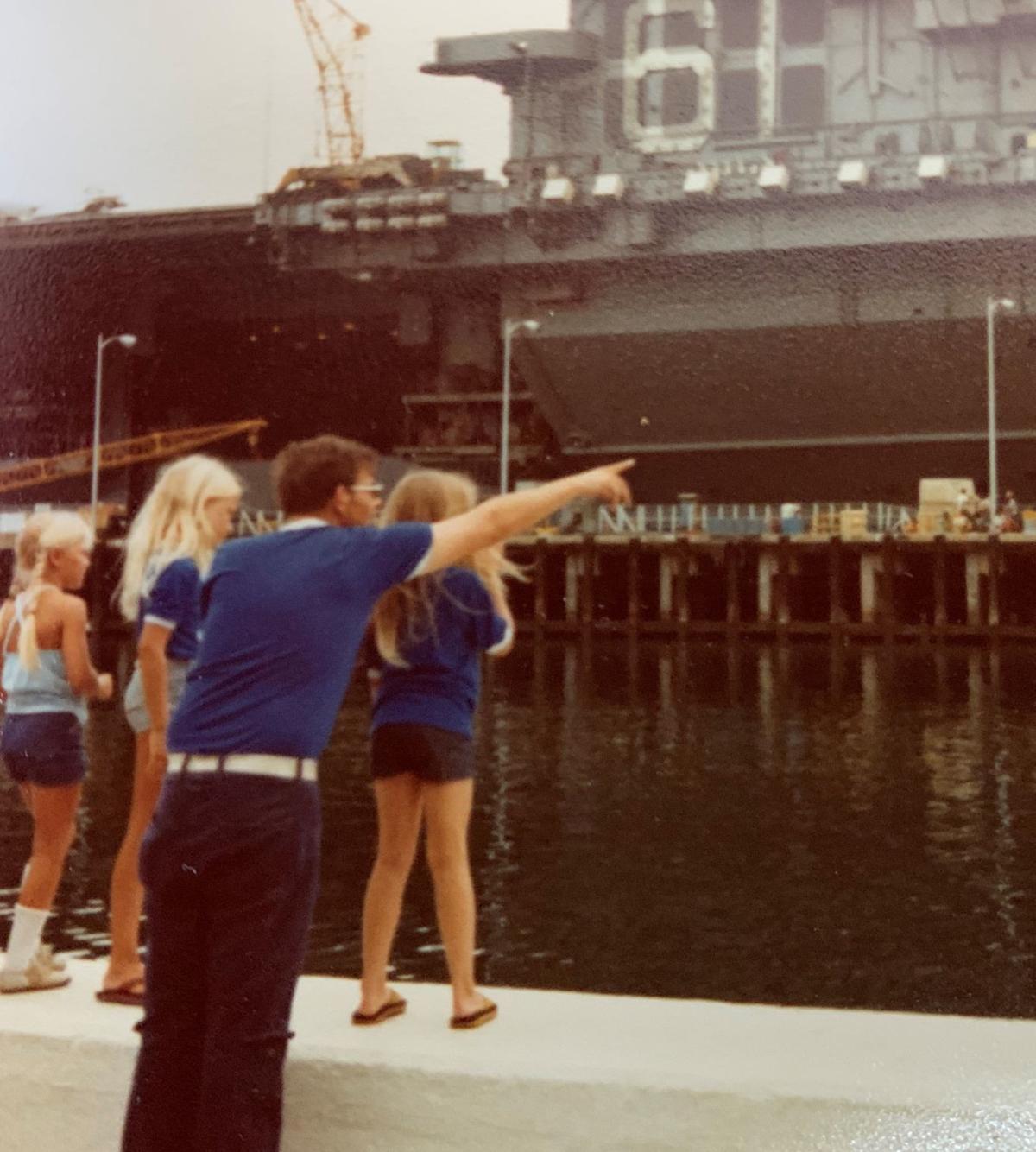 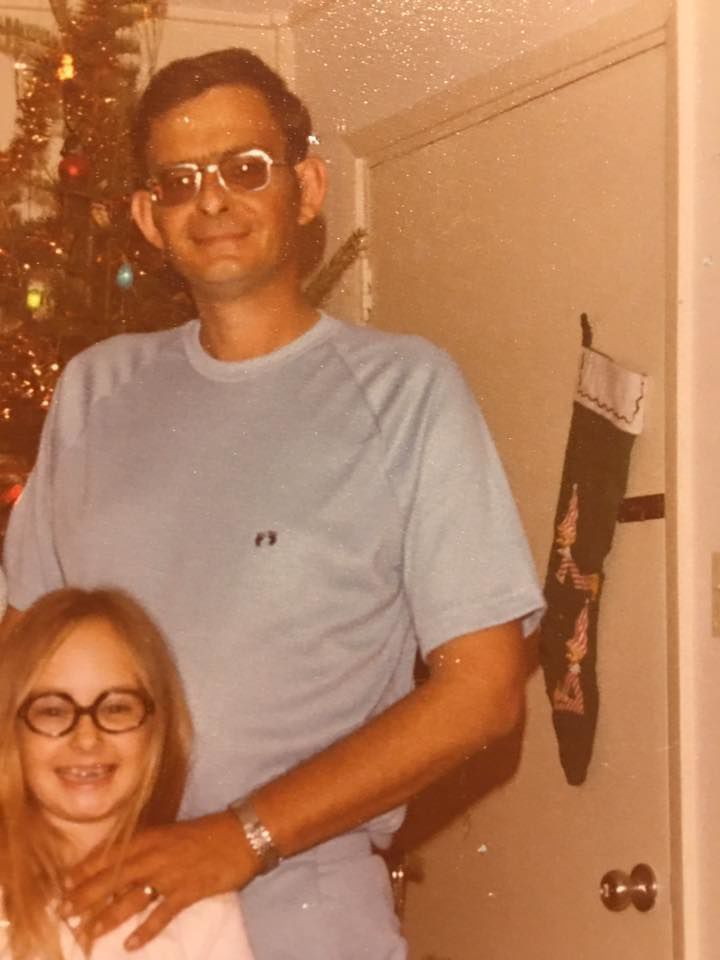 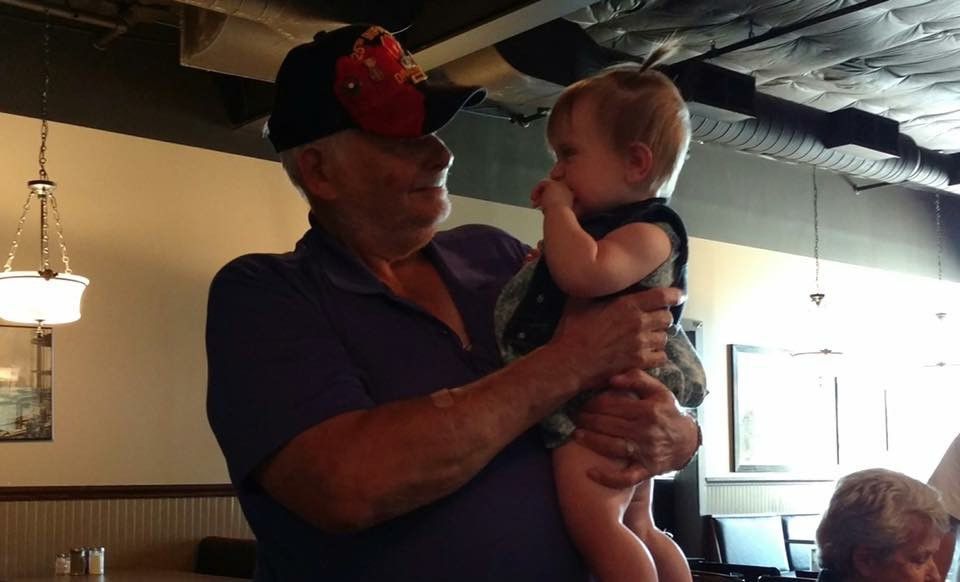 As parents, we’re always hustling for perfection. The perfect family vacation, birthday party and holiday card. But more often than not, when we look back, the memories that tug the hardest on our heartstrings are the times when perfect went off the rails. My childhood was riddled with these times.

My father passed away unexpectedly this week, and all of those imperfect memories are like tiny little gifts he left behind for us. And they have ripened to perfection.

Like the year my folks took us on a road trip to Colorado. Our AMC Pacer — a terrible car — had some issues that resulted in us stopping every few hours so my dad could “cool down the engine.” The thing eventually died, forcing us to stay the night in an old ghost town while a man who looked like someone from “The Shining” fixed our car.

In an attempt to distract us from our boredom, my father bought us a book about the town. Great idea, right? Well, it would’ve been — only the book had an entire section devoted to the town’s haunted hotel. Yep, the very hotel we were staying in. My parents never would’ve planned a trip where their young daughters were screaming and crying in a ghost town hotel while a brutish local overcharged them for automotive repairs, but it’s become one of my fondest memories.

When I was 12, my parents made our wildest dreams come true by saying we could get a pool. But dad wasn’t going to just “put up” a pool. He bought books, made drawings and, ultimately, built a massive system of decking so that giant circle pool would look like an in-ground masterpiece. It was going to be glorious, and my sister and I were surely about to live like pre-teen celebrities.

So when my dad began filling it with water, we were giddy. We went to bed that night like overexcited toddlers on Christmas Eve with visions of our super-tanned selves water dancing in our heads.

But we woke up to a nightmare.

Something on the pool had broken, which sent thousands of gallons of water down our backyard hill. My father’s brick patio washed away. Three of our neighbors had their backyard landscaping washed away. All that remained was my dad’s incredible framework of decking, which stood garishly erect around a myriad of muddy puddles and the crumpled, twisted remains of the collapsed metal pool.

Would any of us have chosen for it to go that way? Of course not. But do we cackle to the point of tears when we recall my father looking out the window, shaking his head and muttering about the neighbor’s dogs who surely played a part in his pool’s untimely demise? You bet.

That man put in all the work. He planned the trips. He built the decks. He shuttled us to our activities and he worked on our cars. He even did our hair on elementary school picture days. After all, who could pull ponytails tighter than an Air Force man? No one. I can still feel the way those things tugged at the corners of my eyes.

He was a father, Vietnam veteran, grandfather and husband. But he was also the Clark Griswold of vacationers. The master of tying up a muffler with a coat hanger. The man whose cruise control got stuck, which resulted in the legendary Happy Chef parking lot donuts, which surely terrified the other diners.

The memories he left behind are a tribute to the man he was, and a reminder that perfection — especially in parenting — lies in the loving intention.

Lynn Kirkle is an author and lives in Omaha with her husband and five kids. She writes twice a month for momaha.com, and can be found at www.lynnpainter.com or on Twitter @LAPainter.

It feels strange to keep centering my articles around this pandemic. I mean — been there, done that, right? How many times can one person writ…